Animals can surprise us in all kinds of different ways. Whenever we think we know everything that they do. They amaze us with unusual habbits and things that they do. This dog has worked as a traffic officer in his past life. The cute dog has become somewhat famous in Georgia. 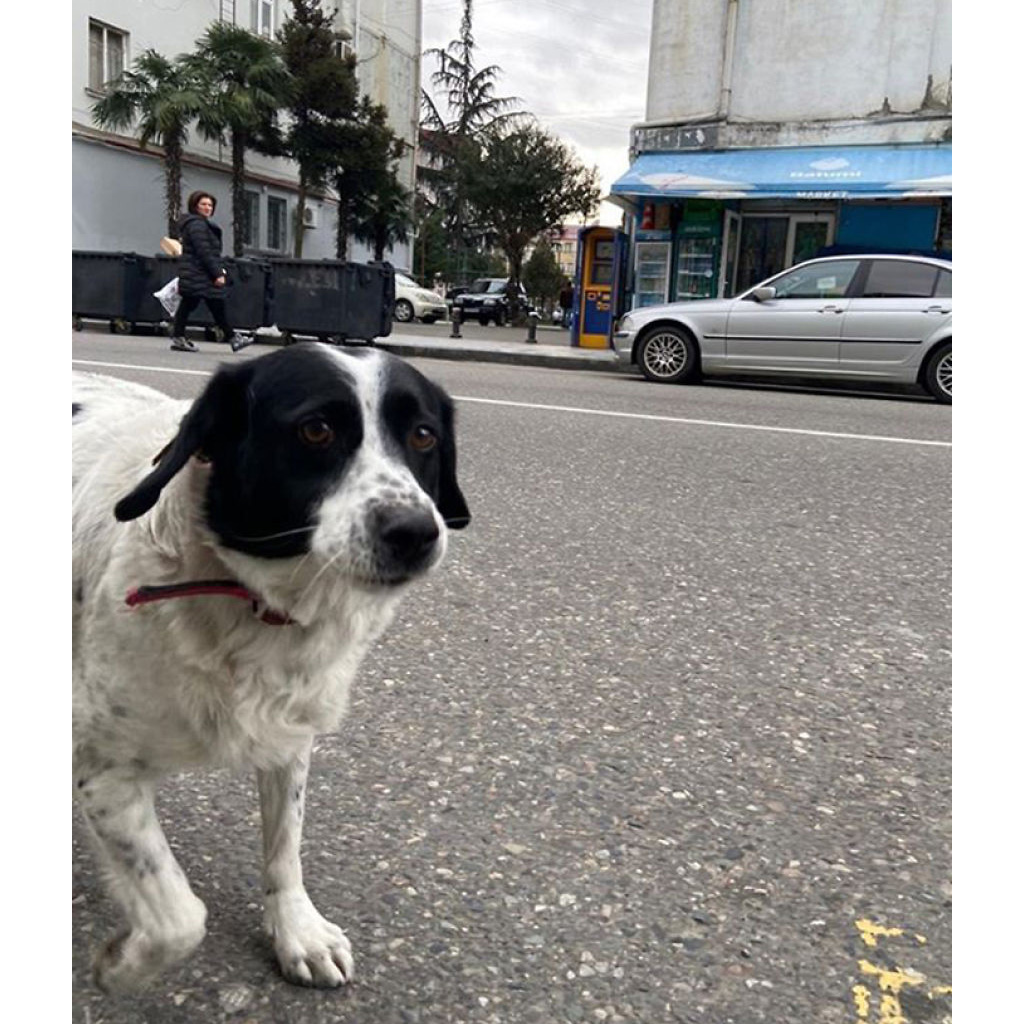 The stray dog intentionally stopped the car while the children were crossing the street. He wanted to make sure the kids cross the street safely and he did this every day. 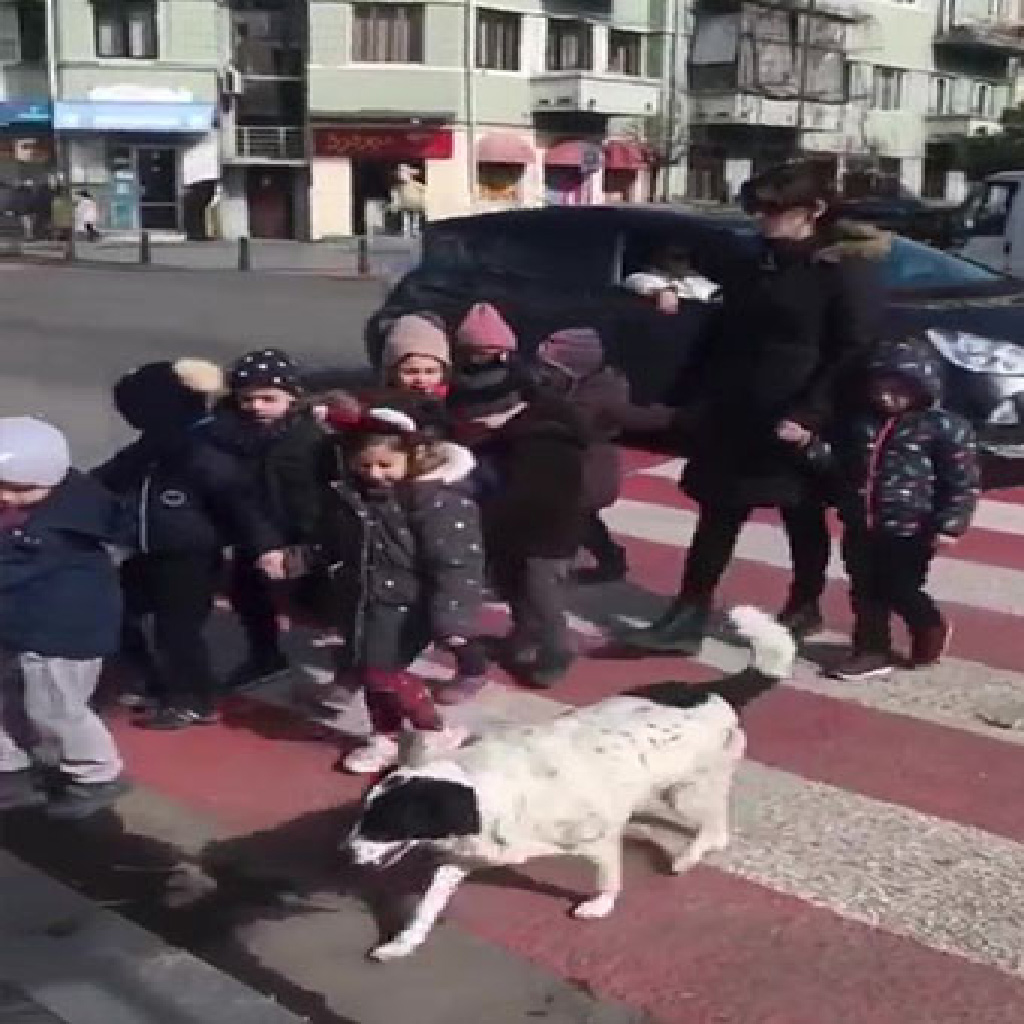 Kupata became enraged whenever a car drove through the crosswalks while the children were crossing the street. However, he took his job seriously and waited almost an hour for the children to settle in the park.

“We first noticed that Kupata is helping kids cross the road almost 2 years ago now,” the person running Kupata’s socials told us. 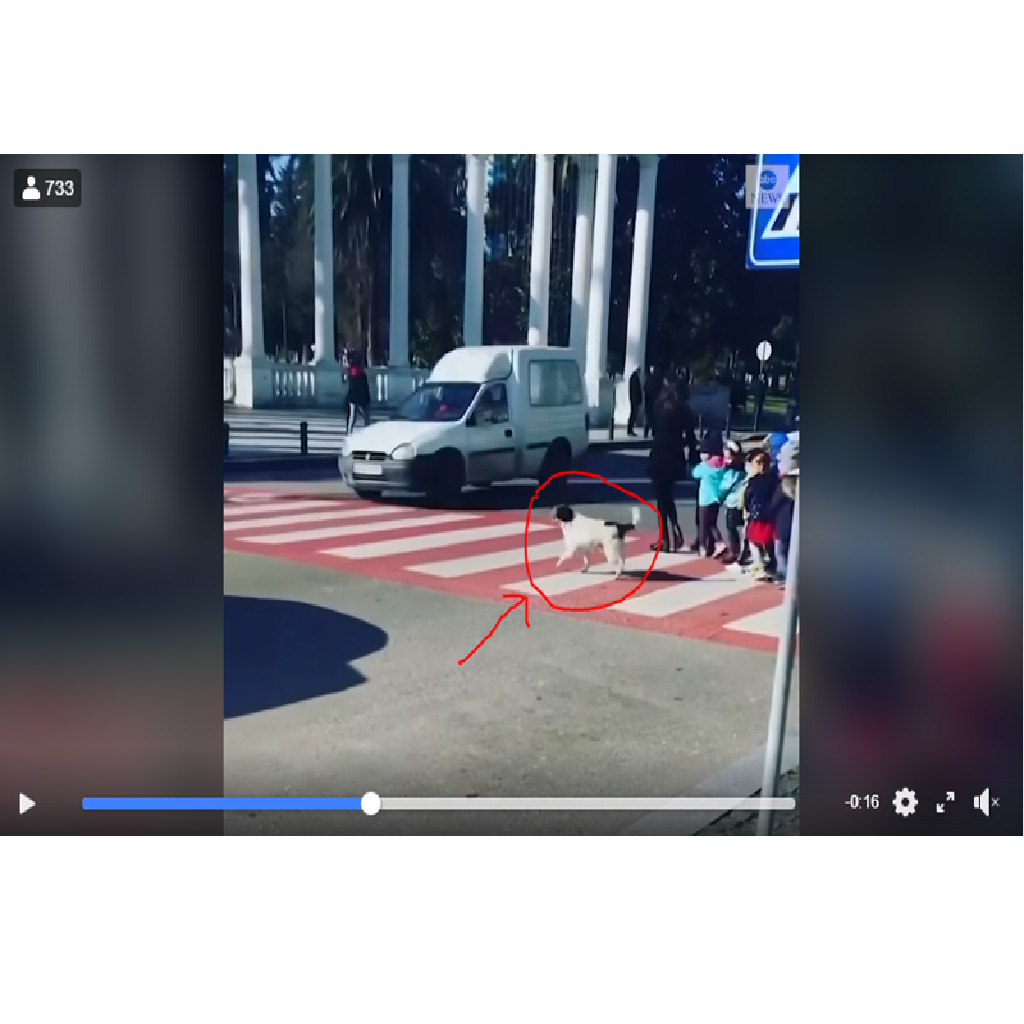 No one truly knows why Kupata decided to become a traffic officer. But it’s totally amazing. Kupata was actually a wandering stray dog before arriving here but then locals have taken it upon themselves to care for him. Maybe this voluntary work the dog is doing is sort of an expression of gratitude to all the community members who helped him when he needed it the most.

Recently Adjara Tourism Department honored the pup by presenting him with his very own doghouse. Besides, the doghouse is emblazoned with a “People’s Choice” star depicting Kupata’s name! 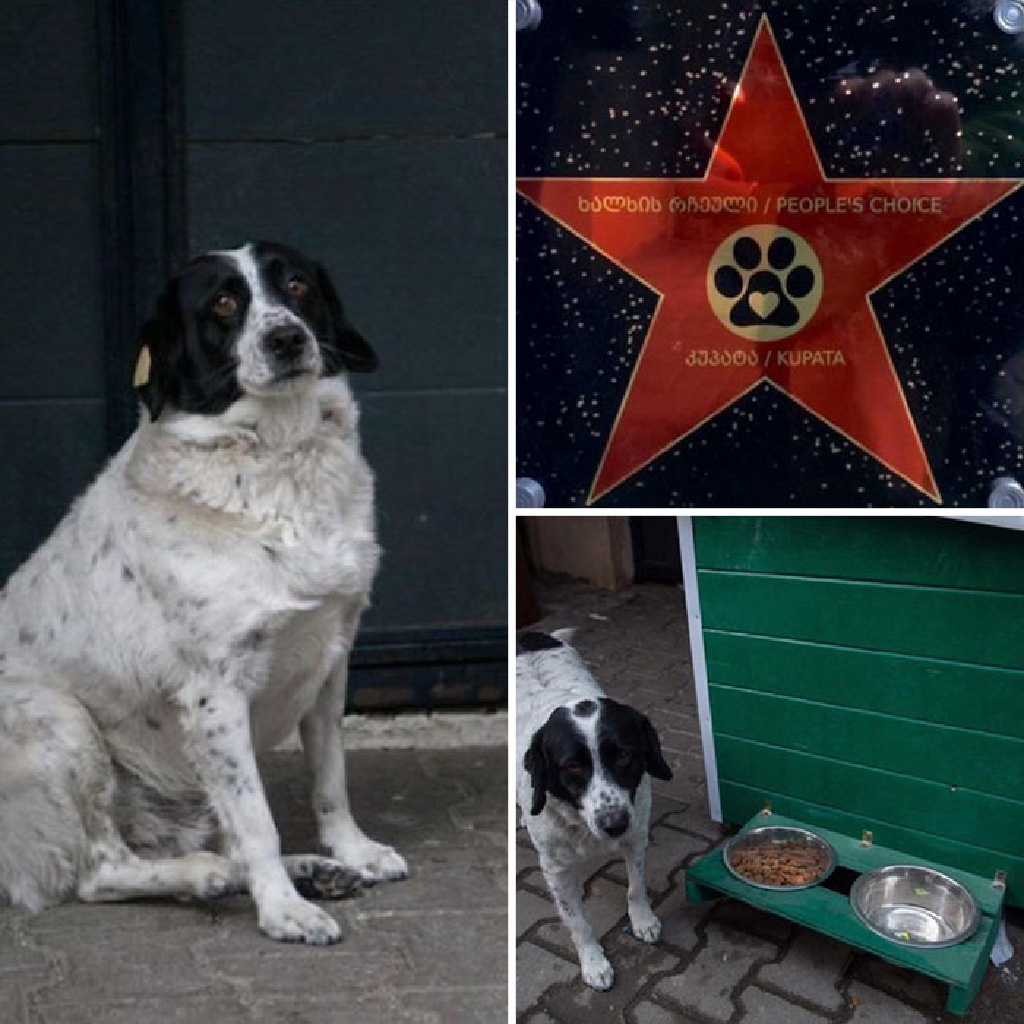 Moreover, Kupata was recently painted on the wall of one of the buildings in Batumi! He’s a real star there y’all!

“He is popular not only in our country but in the whole World too. Since we published the video on how he is helping kids cross the road, many local people and tourists came to see Kupata and take some photos with him,” the person running Kupata’s Instagram account told us.