Life is full of surprises and you’ll never know what will happen in the next minute. Even when you think you’re ready for all the possibilities, there’re still so many things you just can’t imagine. For example, a wolf inside your vehicle.

On Wednesday, Rando Kartsepp, Robin Sillamäe, and Erki Väli were all doing dredging work when they noticed what looked like a dog ᴛʀᴀᴘᴘᴇᴅ on the dam, swimming through the icy water of Parnu river. After clearing a path through the thin ice, they took the animal out of the water, wrapped it in a towel, and put it in a car to make him warm in below zero temperatures. “We had to carry him over the slope. He weighed a fair bit,” one of the workers said. 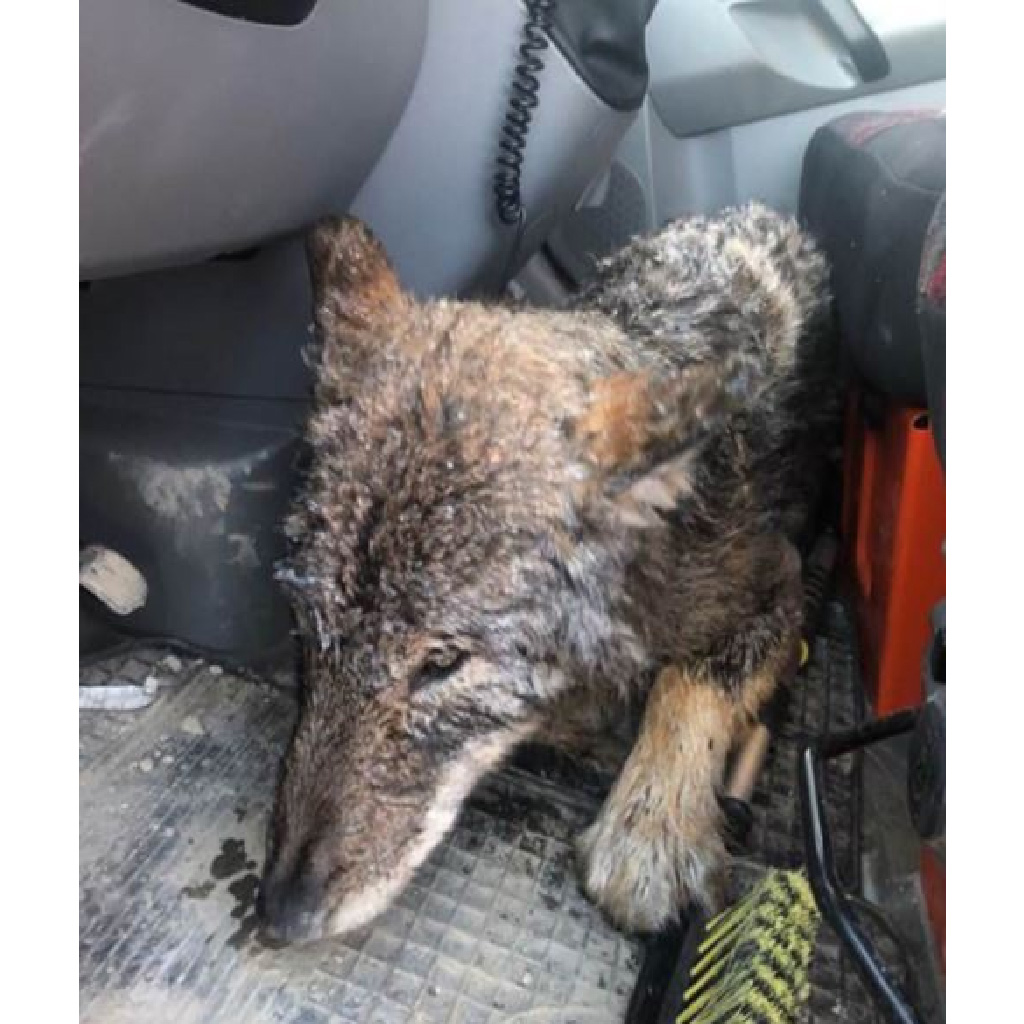 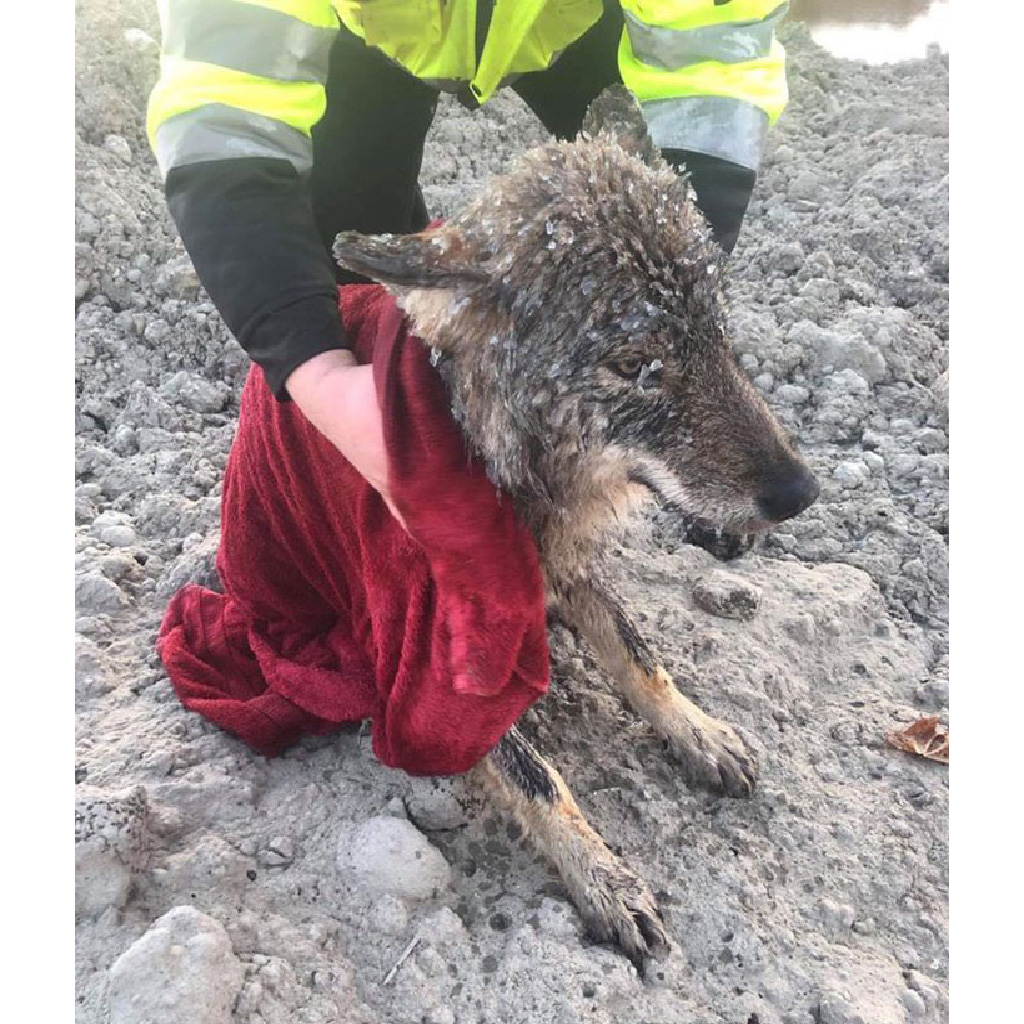 The dog was sleeping peacefully in the car, with its head resting on the man’s lap. According to him, it was calm and when Rando wanted to stretch his legs, it raised its head for a moment. The specialists later found out that the wild animal had low blood pressure at the moment, which might explain the docile behavior displayed. 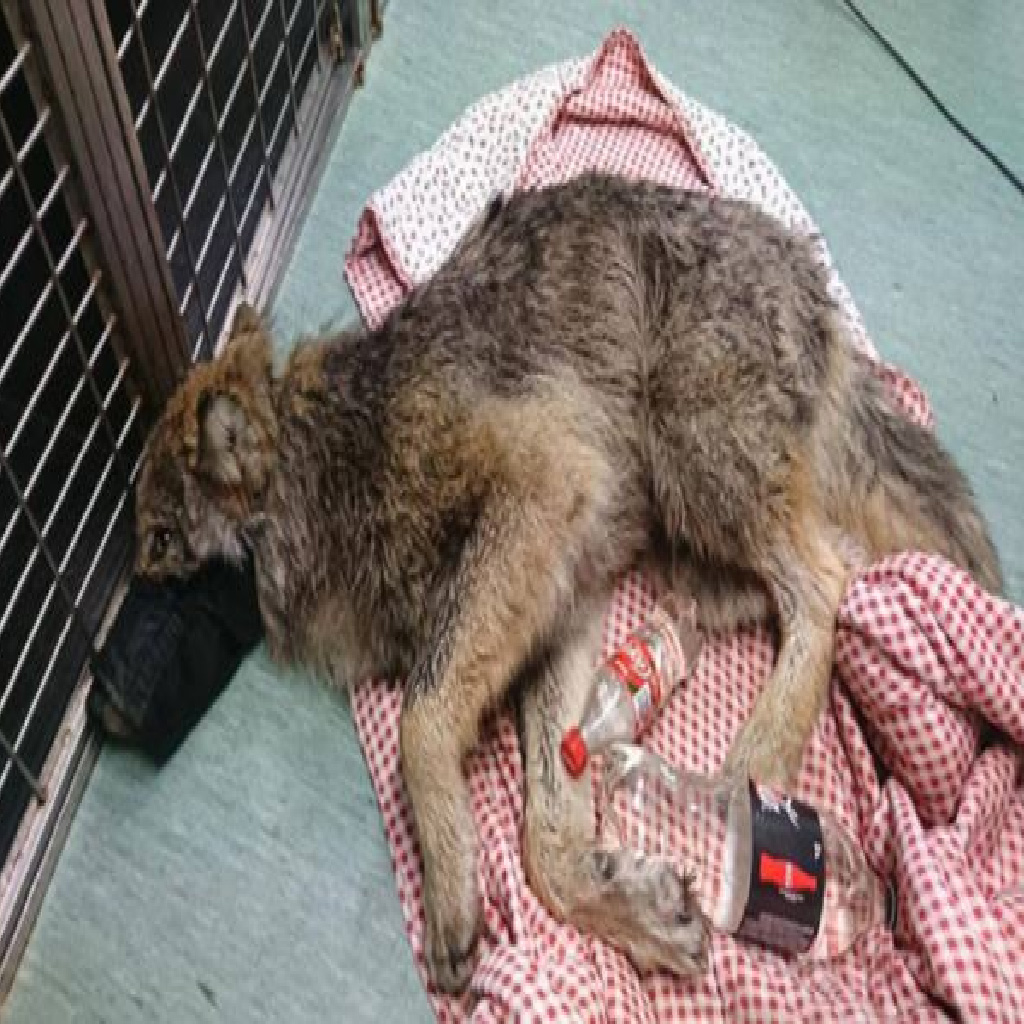 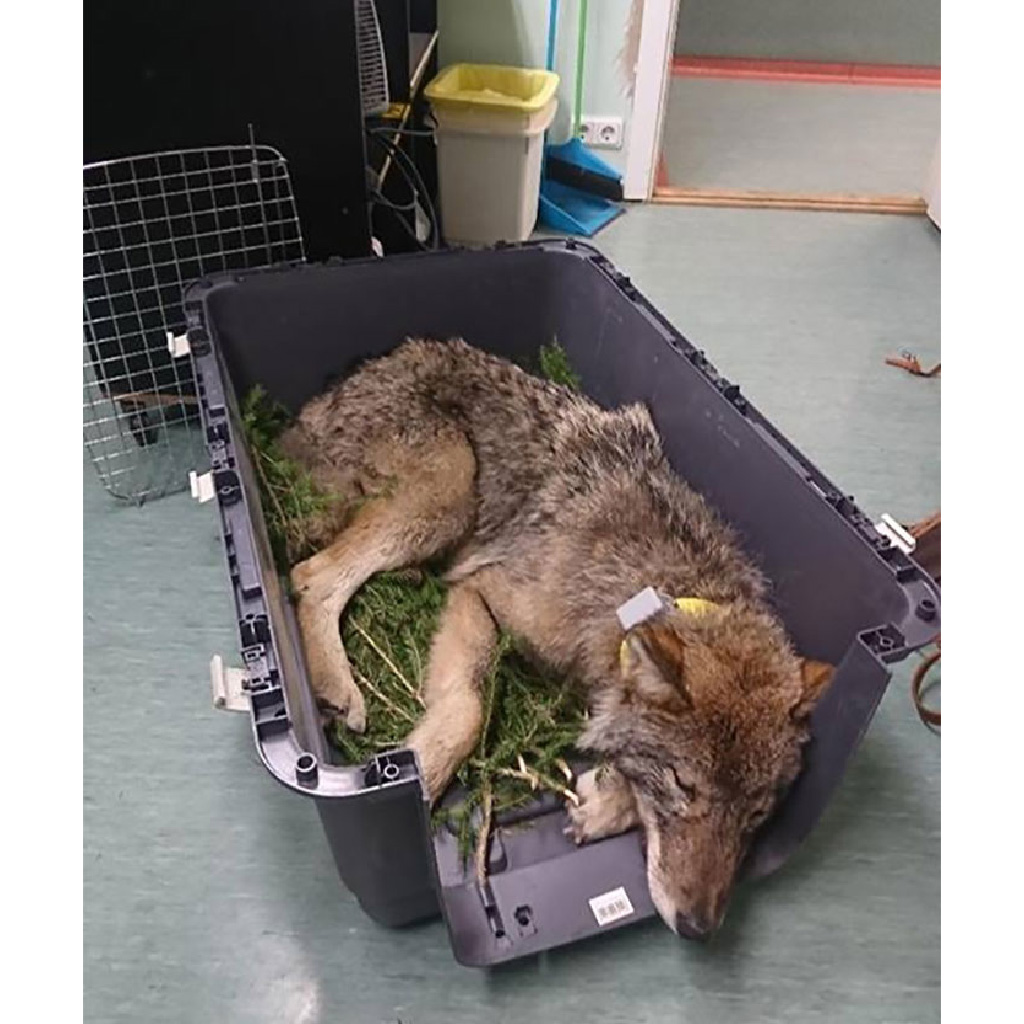 They soon called the rescue service, after which they took this animal to the vet. It was a local hunter who eventually pointed out that the frozen animal was actually a wolf, not a friendly dog as was previously thought. He has also confirmed it to be male and around one year old. “At first he was so done in for, he didn’t resist at all,” veterinarian Tarvo Markson told the Postimees. “But once he started to get an idea of the situation, I felt things might quickly take a turn for the dangerous. We got him into a cᴀɢᴇ.” 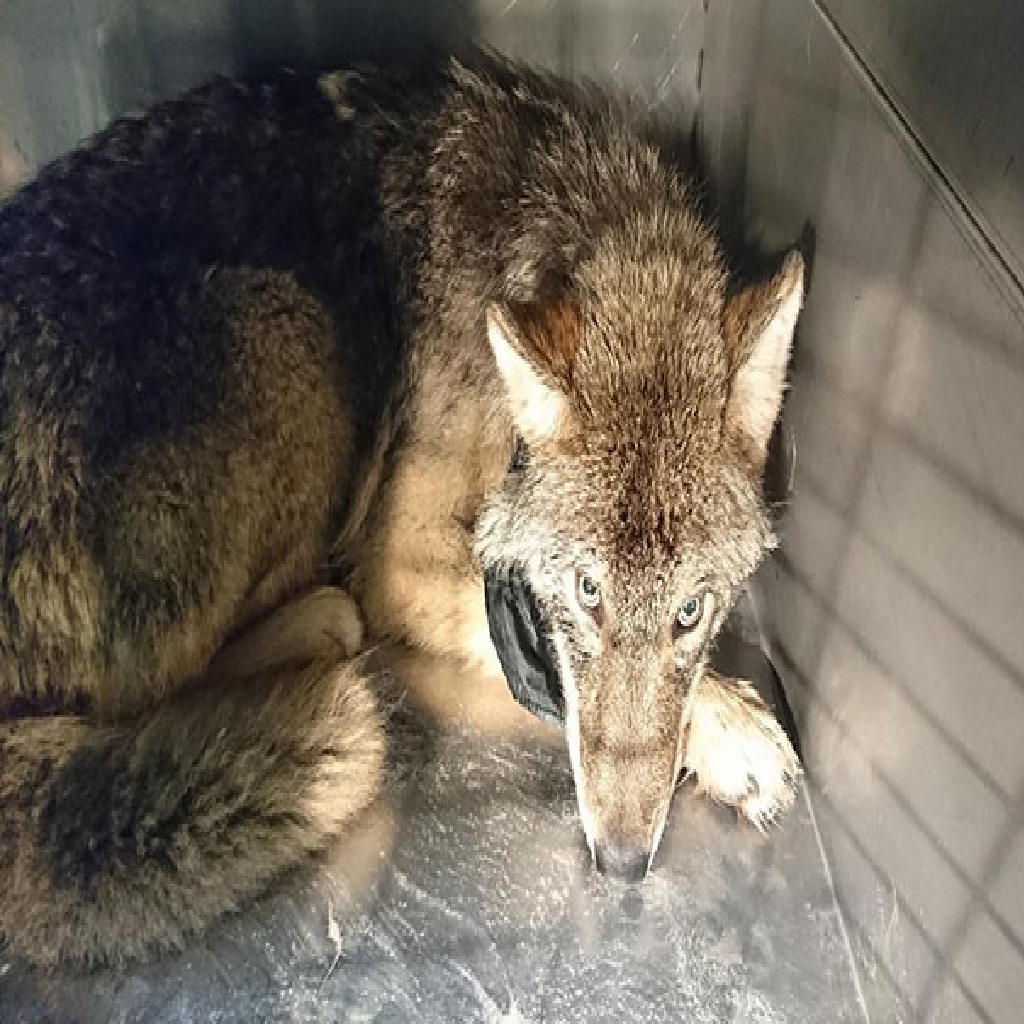 Soon after the animal was rescued, the Estonian Animal Protection Union took it to social network and posted: “When we got to the shore, the poor grey wolf was very exʜᴀᴜsᴛᴇᴅ, hʏᴘᴏᴛʜᴇʀᴍɪᴄ and frozen. Young men quickly ran into the car, brought a towel, and dried the beautiful animal. Then he took him to a warm car and called the animal protection Union. It was also a challenge for the union to think about what to do in the morning at 8 with a dog in [distress], who could also have been a wolf.”

Within a day, the wolf regained its strength and was released back into the wild. To ensure that the wolf would stay safe for a long time, the Estonian National Environmental Agency even equipped him with a GPS collar to trace his location. 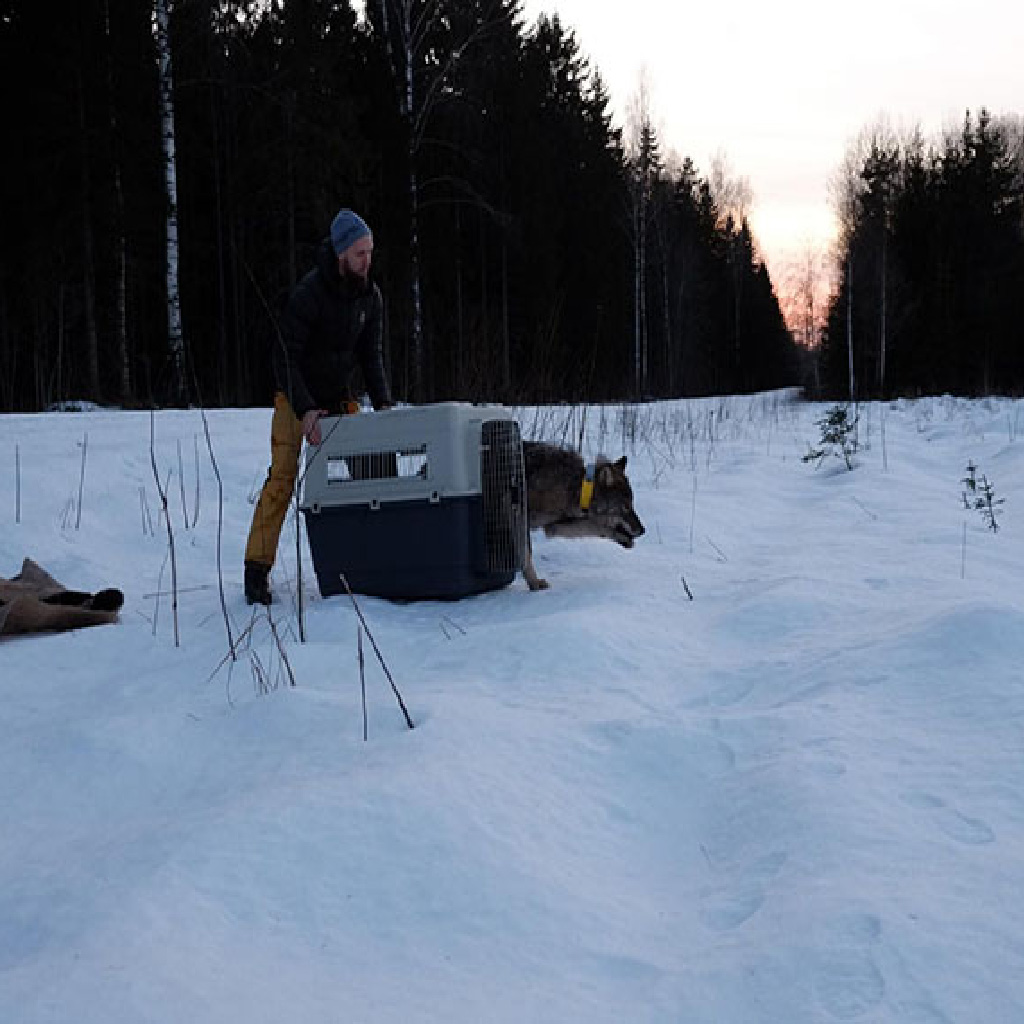