Steve, a man from California, was devastated after becoming homeless in 2001. But in his darkest days, the heartbroken man found comfort in the company of sᴛʀᴀʏ dogs who were as sad, lonely, and homeless as he was. Gradually Steve began to spend a large portion of his meager income feeding and caring for all the homeless dogs around him.
About 15 years later, Steve decided to go to Indiana to visit a friend. At the time he was caring for 11 homeless dogs. So he made a makeshift vehicle out of a bicycle and a shopping cart to take his furry family with him. He was on the freeway riding a bike with a cartful of dogs attached to its back. However, he had no idea that fortune would finally smile on him during this special trip. 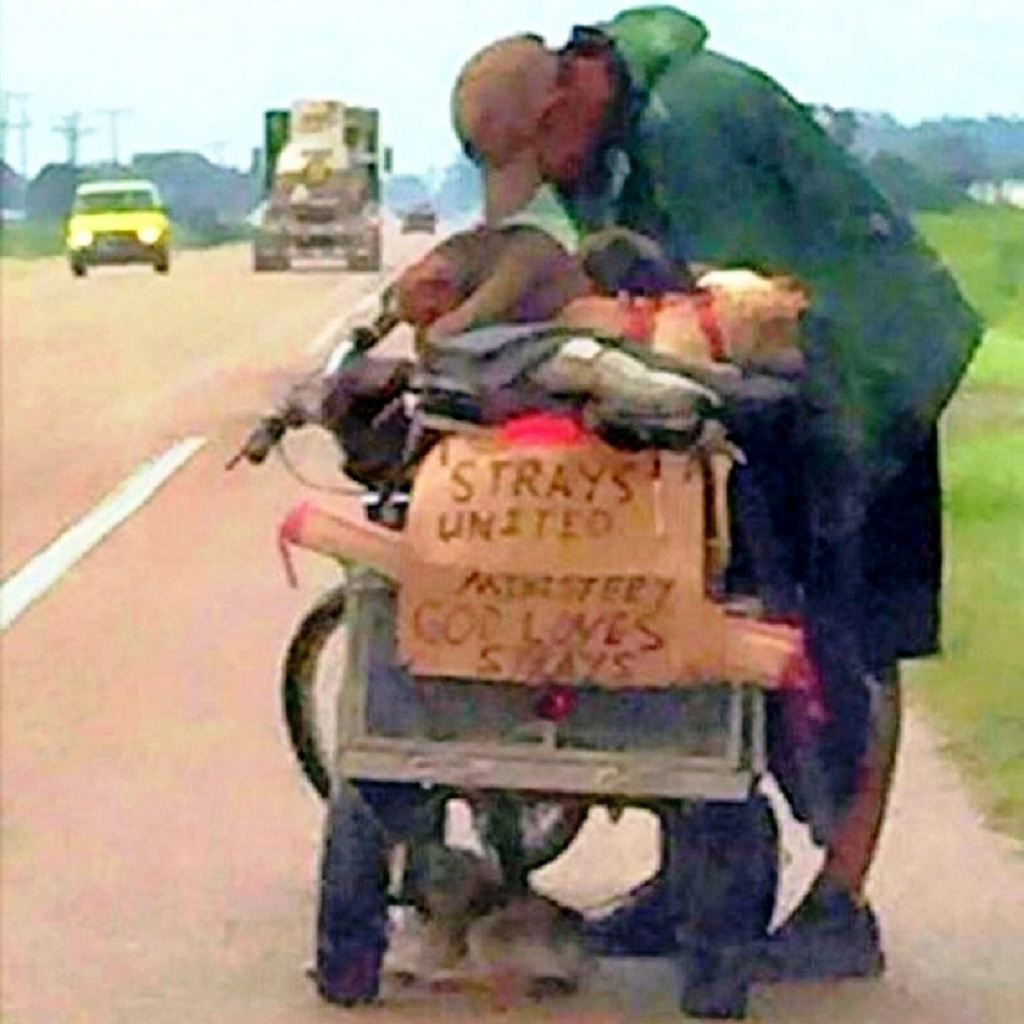 When a woman named Alicia was on her way home to Arkansas Spotted Steve pedaling his doggie-cart on the freeway, she was confused. She ignored him at first but was forced to intervene when she realized that the man was helpless exhausted.

Alicia was beyond shocked when she heard Steve’s endearing story, and she immediately made it her mission to find help for him and his 11 dogs. Alicia reached out to many local rescuers and informed them of Steve’s situation. Everyone was touched by the homeless man’s sincere love for his dogs. 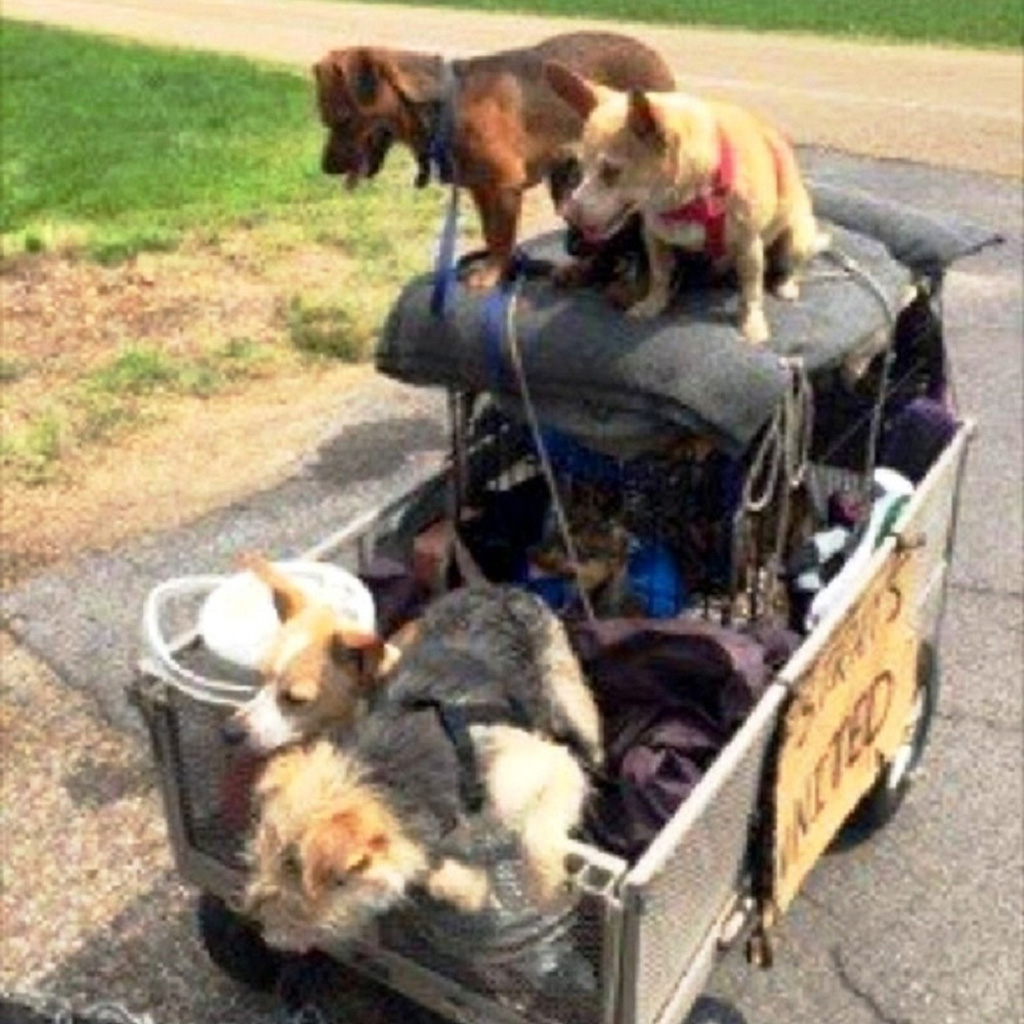 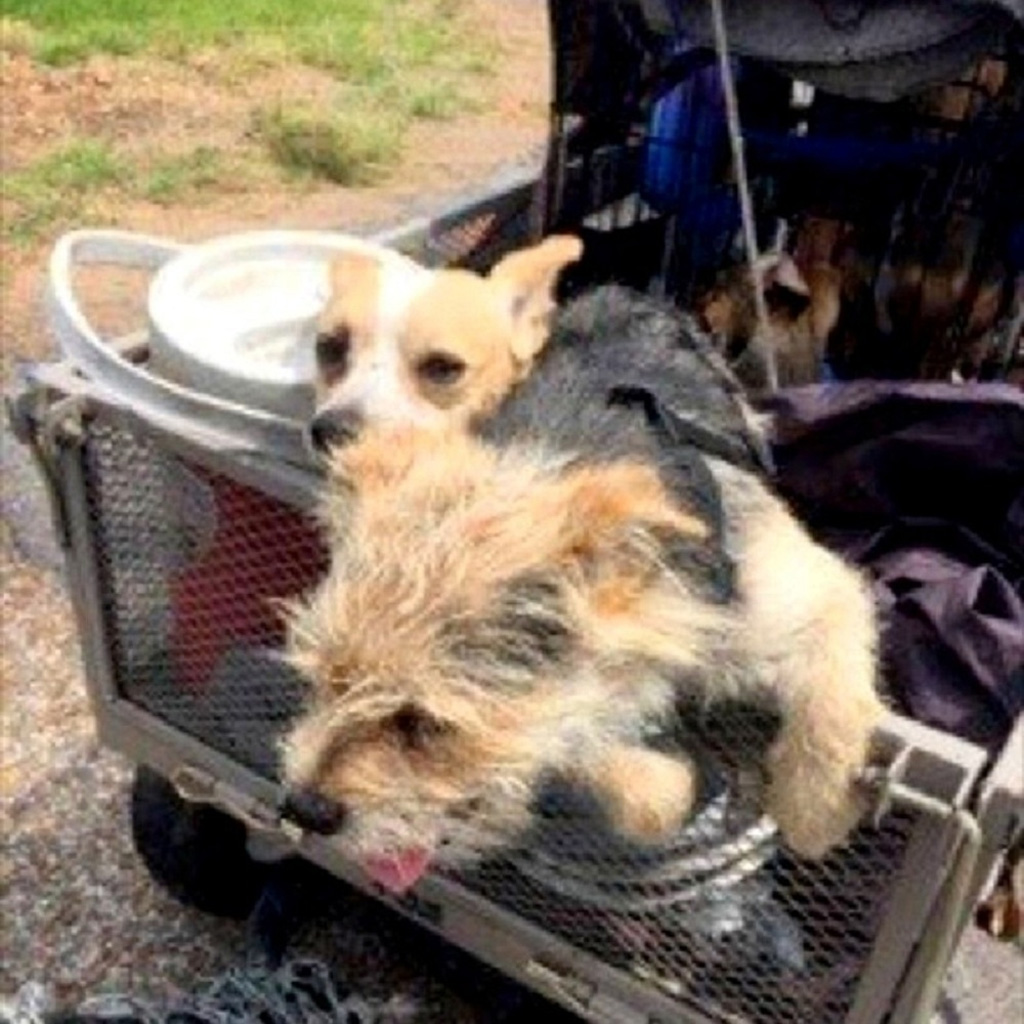 They convinced the man to stop camping outside and temporarily arranged for his stay at a pet-friendly motel.
Alicia’s father, Mickey Edrington, set up a GoFundMe page, hoping to gather enough funds so Steve and his canine family can stay in a hotel room for at least a night.
Later, they shared his story on social media and started a fundraiser to help him with his journey.
The fundraiser was met with a staggering response as hundreds of people chipped in to help Steve take care of his dogs. Alicia, local rescuers, and several volunteers were able to buy good-quality food and harnesses for the dogs. The animals also got the medical attention they needed. 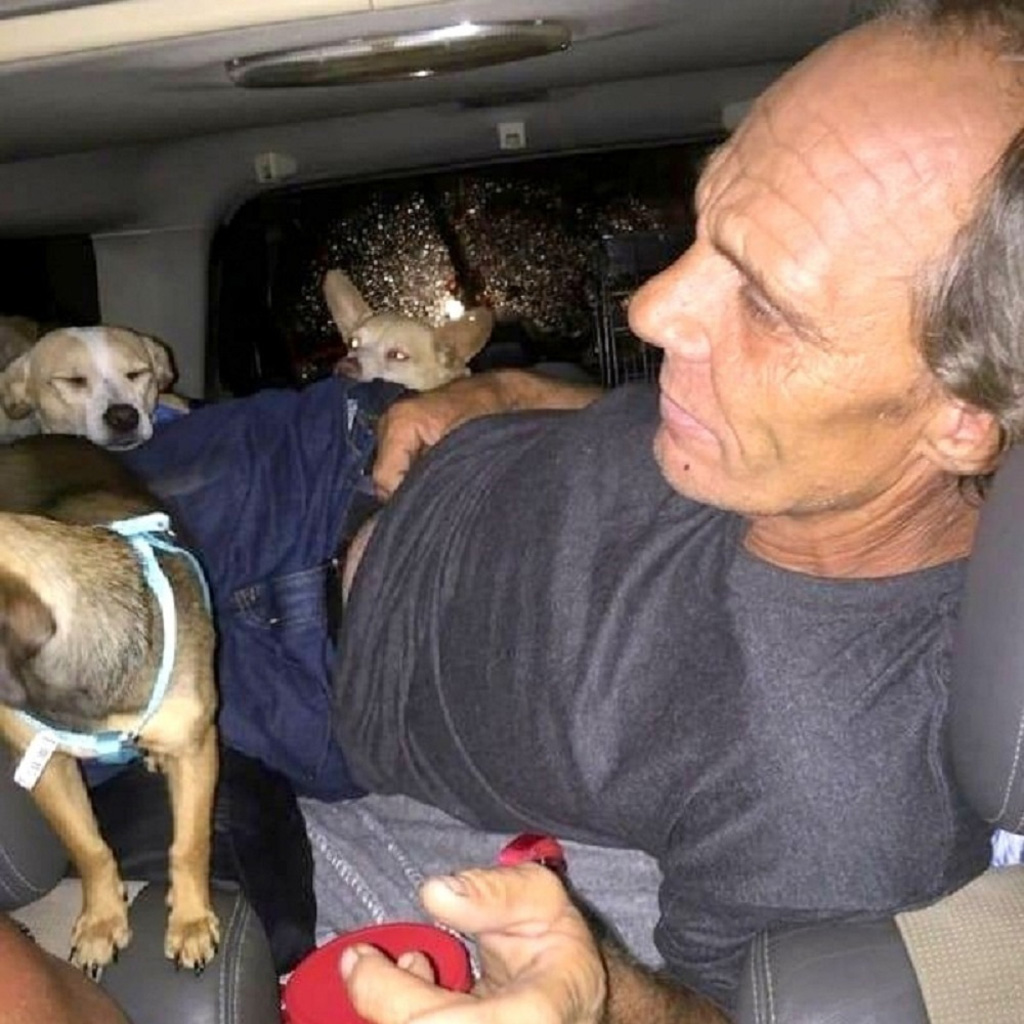 The next step is planning how they can get him and his dogs to Indiana. Poor Steve had a hard time believing that all the kindness they showed him was real. He was completely shocked when rescuers bought his own trailer to make sure he and his dogs were never homeless again! After living a life full of deprivation for decades, Steve finally found his fairytale happy ending with his dogs! 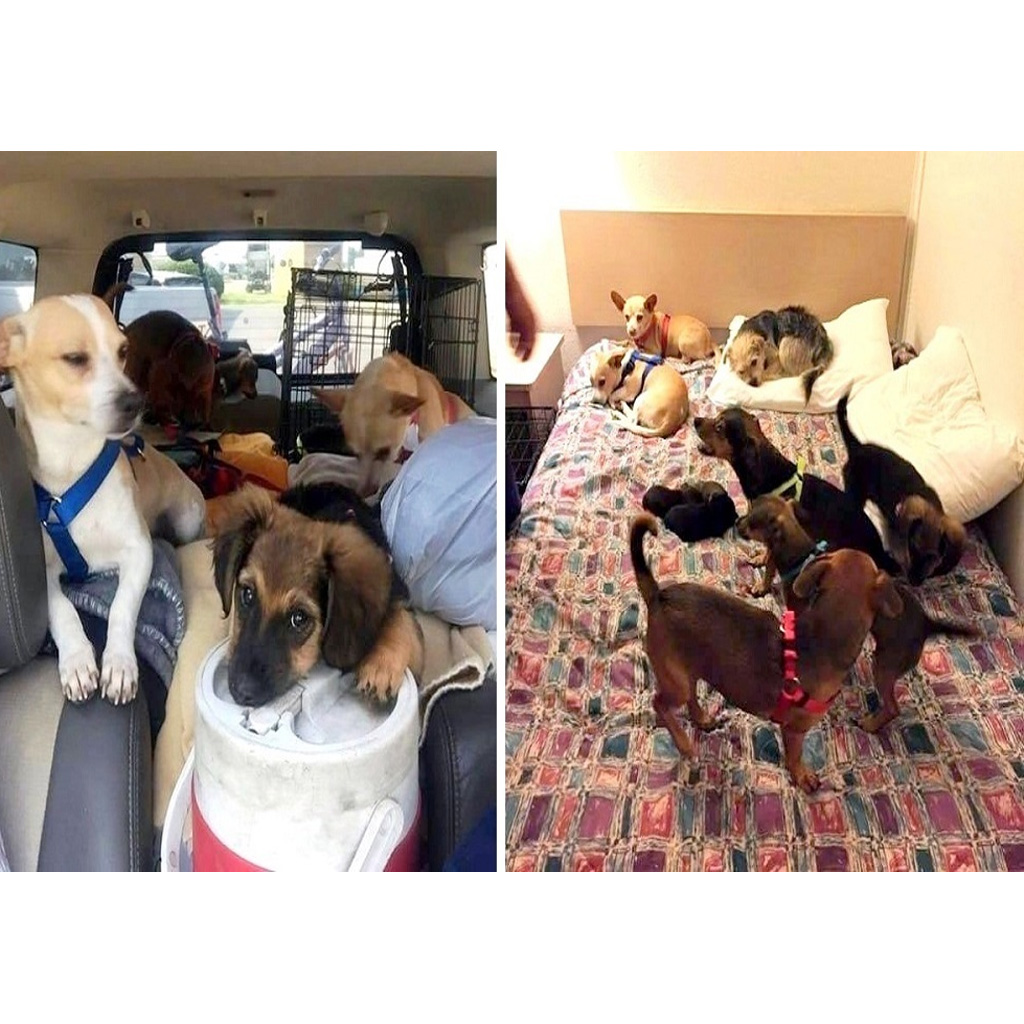