Animals are fantastic friends, but you will be hard-pressed to find an animal companion that is more loyal than a dog. This loyalty is particularly true with it comes to the front lines of combat – and no one knows this better than Jeff DeYoung, a veteran of the Marines. 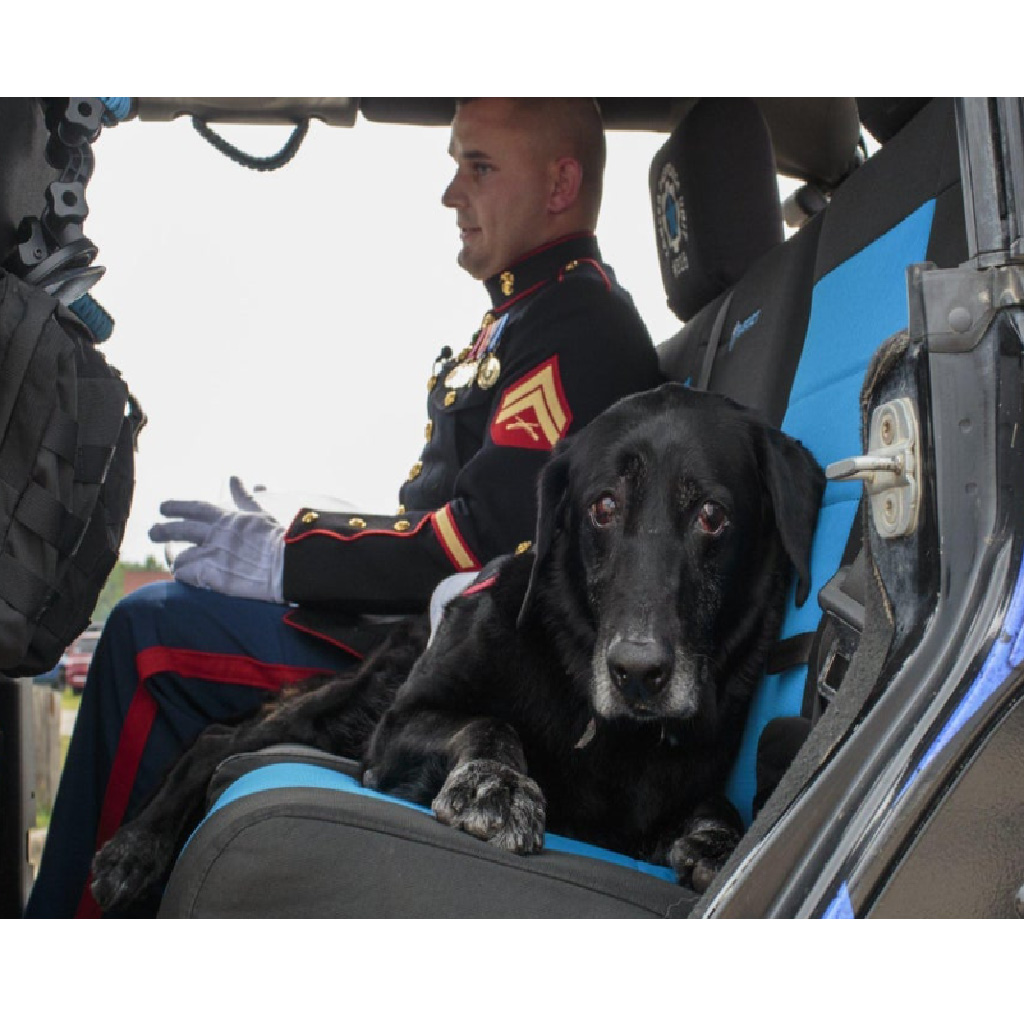 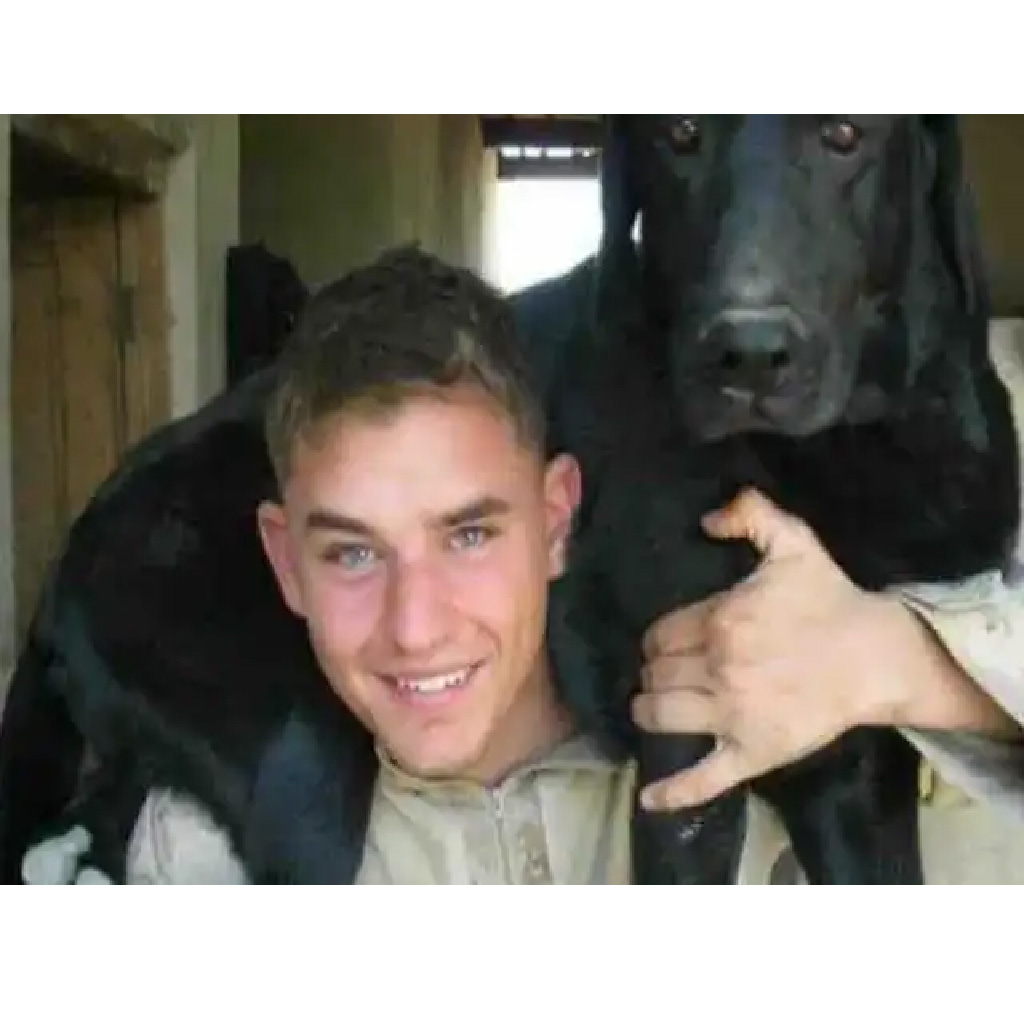 DeYoung was 19, he and his dog, Cena, were paired off by a personality test to become a team. The black lab served three tours in Afghanistan sniffing out bombs. Combat engineer DeYoung says Cena kept him warm on cold nights in the desert, as well as provided him loads of comfort during the period when he lost several friends in the span of three short weeks. 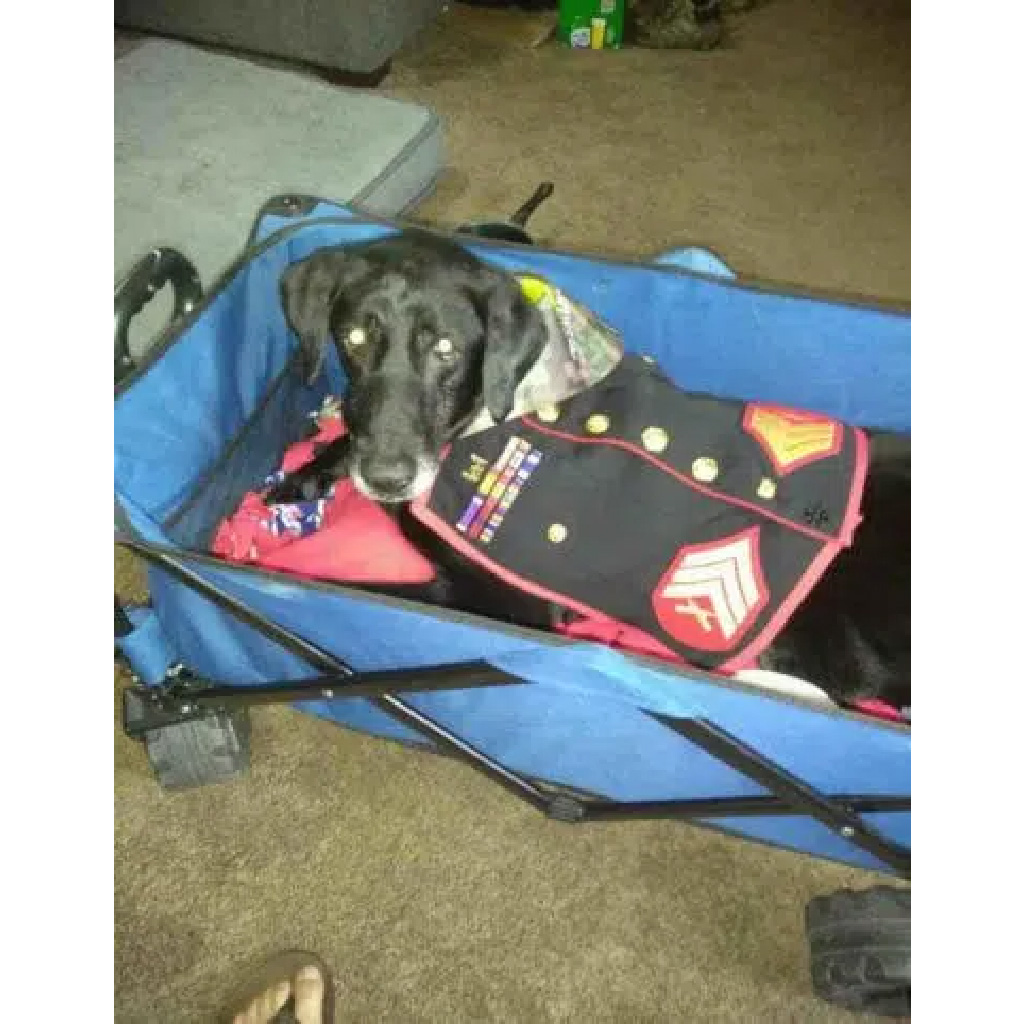 When the two of them went stateside, Cena became his constant companion. DeYoung, who struggles with PTSD, adopted Cena as his service dog back in 2014.
However, things changed in mid-July that Cena was limping and not walking on his back leg and a vet confirmed it was bone cancer.
He said: “To be frank, I hid under the desk in the vet’s office, I threw my phone against the wall and the vet had to leave the room until I could compose myself.” 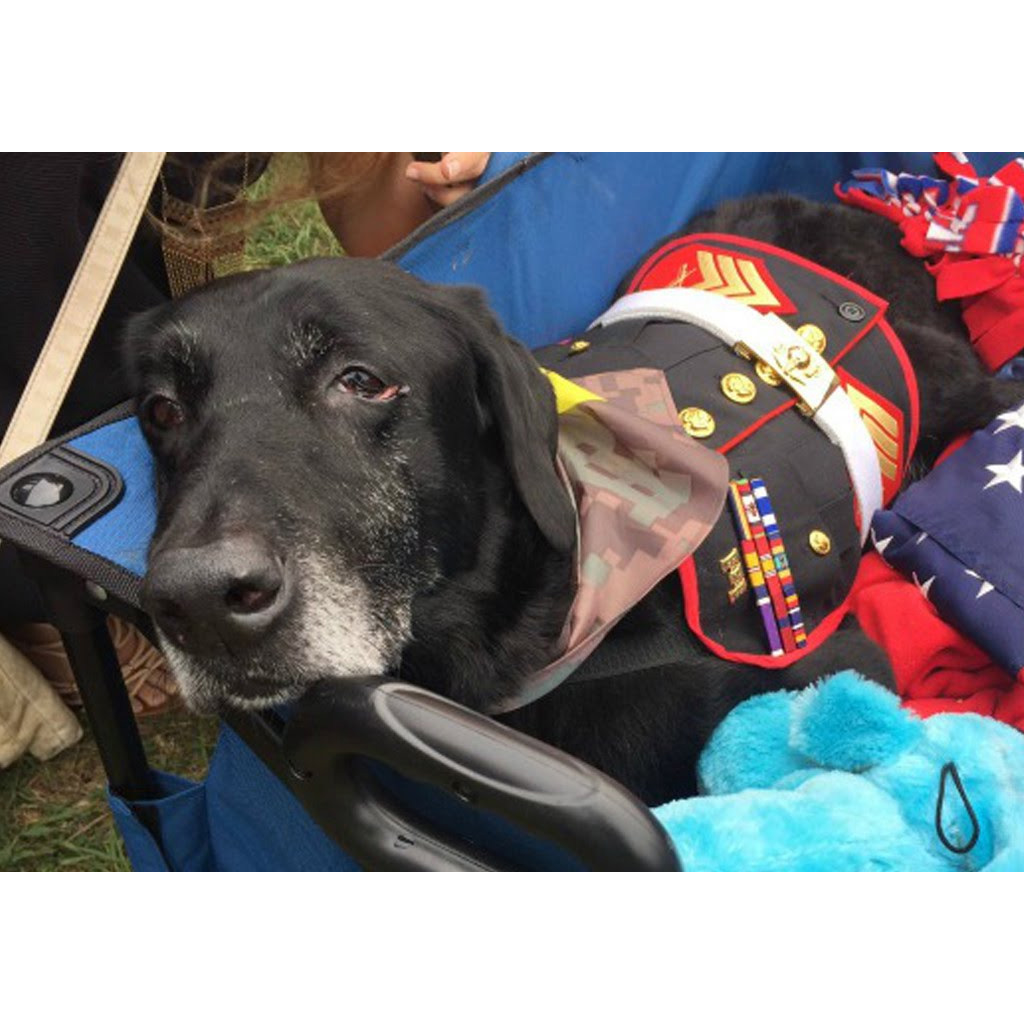 “My whole adult life I’ve had Cena,” DeYoung said to the Marine Corps Times. “When I was 19 overseas learning how to be responsible, I had Cena. And now I’m 27 and I’m having to say goodbye to one of the biggest pieces of my life.” 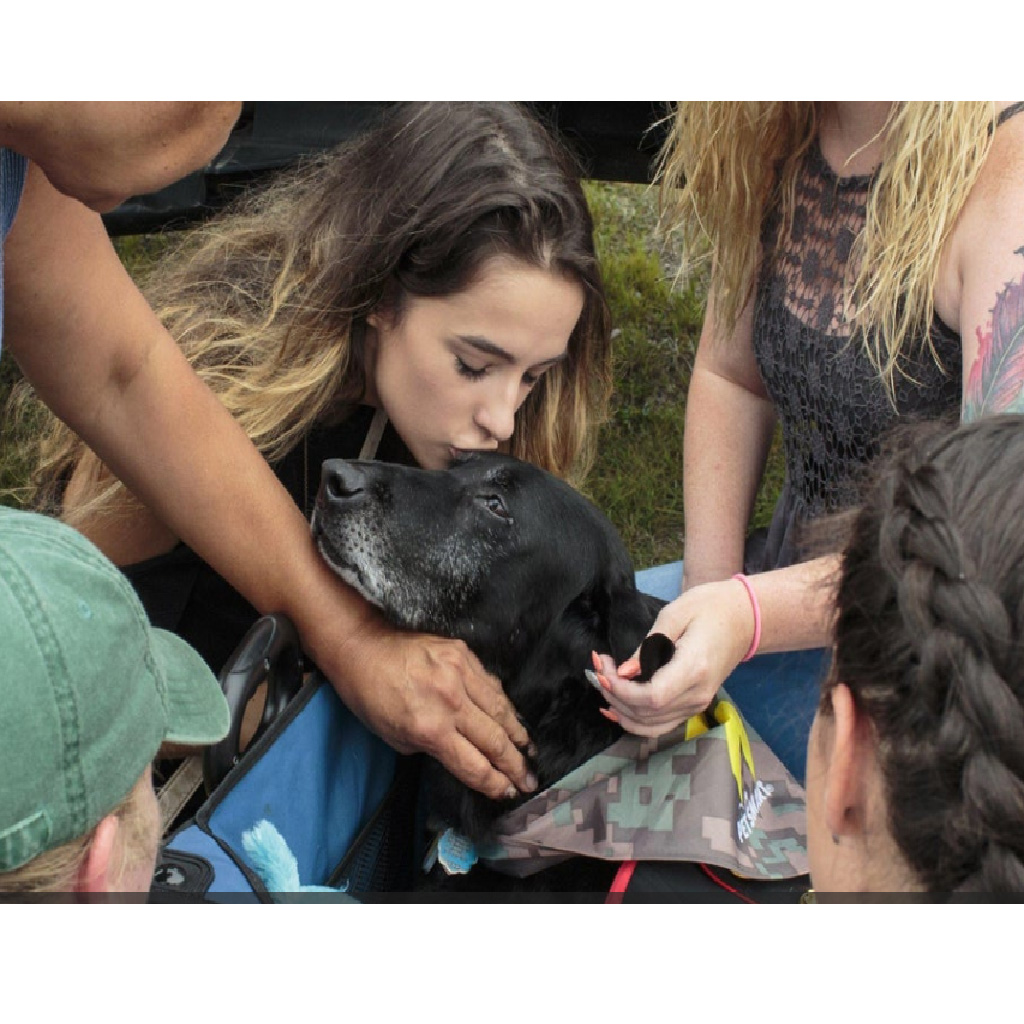 With just a few days left, DeYoung penned a bucket list for Cena, including a final ride in a topless Jeep Wrangler.
When the moment to say goodbye had finally arrived, DeYoung and Cena rode top-down in a Jeep, accompanied by a convoy of Jeeps and motorcycles as they led the procession to celebrate Cena’s life.