Founder and director of Luvable Dog Rescue, Liesl Wilhardt, 53, has shared a look into Picasso and Newt’s unbreakable friendship. Both dogs have facial ᴅᴇꜰᴏʀᴍɪᴛɪᴇs, and live with Wilhardt on 55 acres of land at their home in Eugene, Oregon.

Picasso, who is five years old, was born with a (ᴅᴇғᴏʀᴍᴇᴅ) nose, while one-year-old Newt sustained an accident by his mother .ʙɪᴛing him, leaving him without an upper jaw. 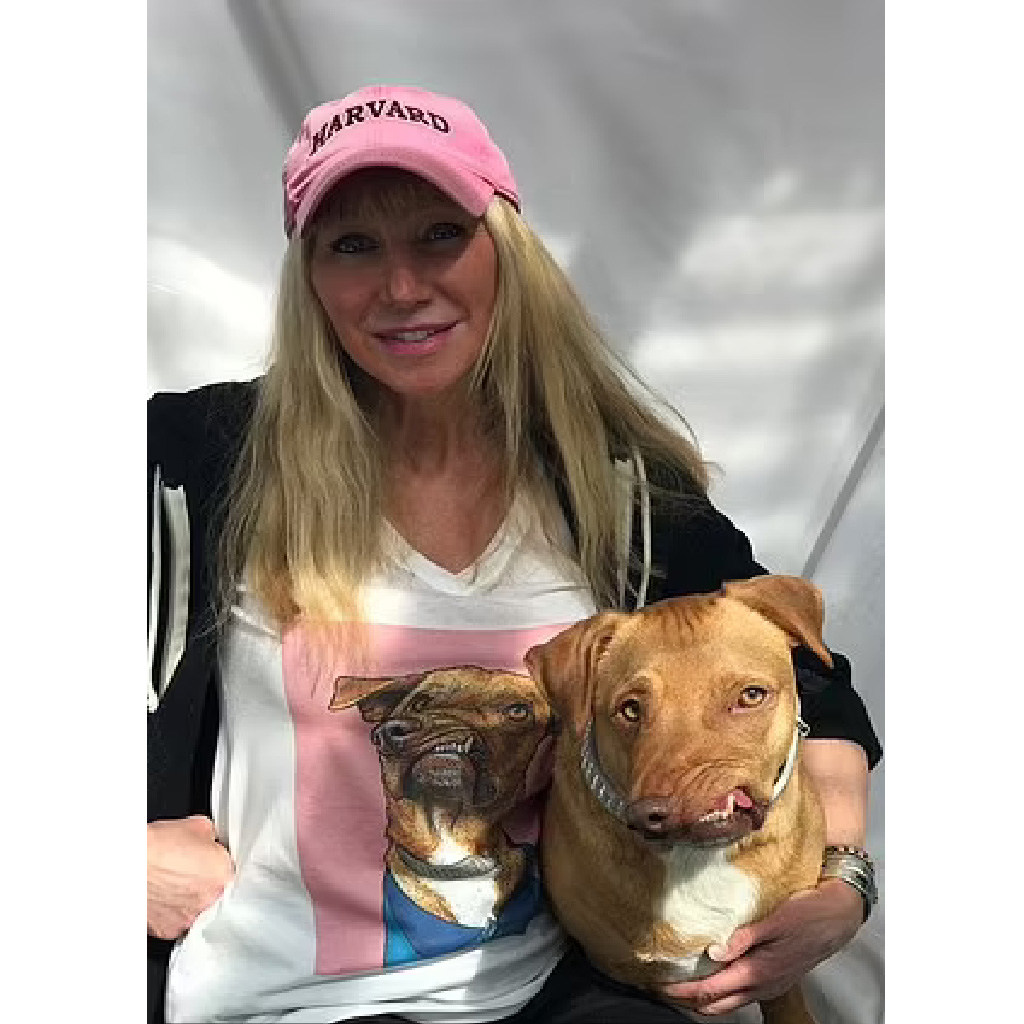 Liesl adopted Picasso back in 2017 following the tragic (ᴅᴇᴍɪsᴇ) of his sibling – Pablo – and then adopted Newt in 2021, and shortly after the two became inseparable.
Picasso’s ailment is called a wry mouth, which causes one side of the jaw to develop more than the other, giving to a twisted look that closely mimics the pieces of art made by his namesake, Pablo Picasso. 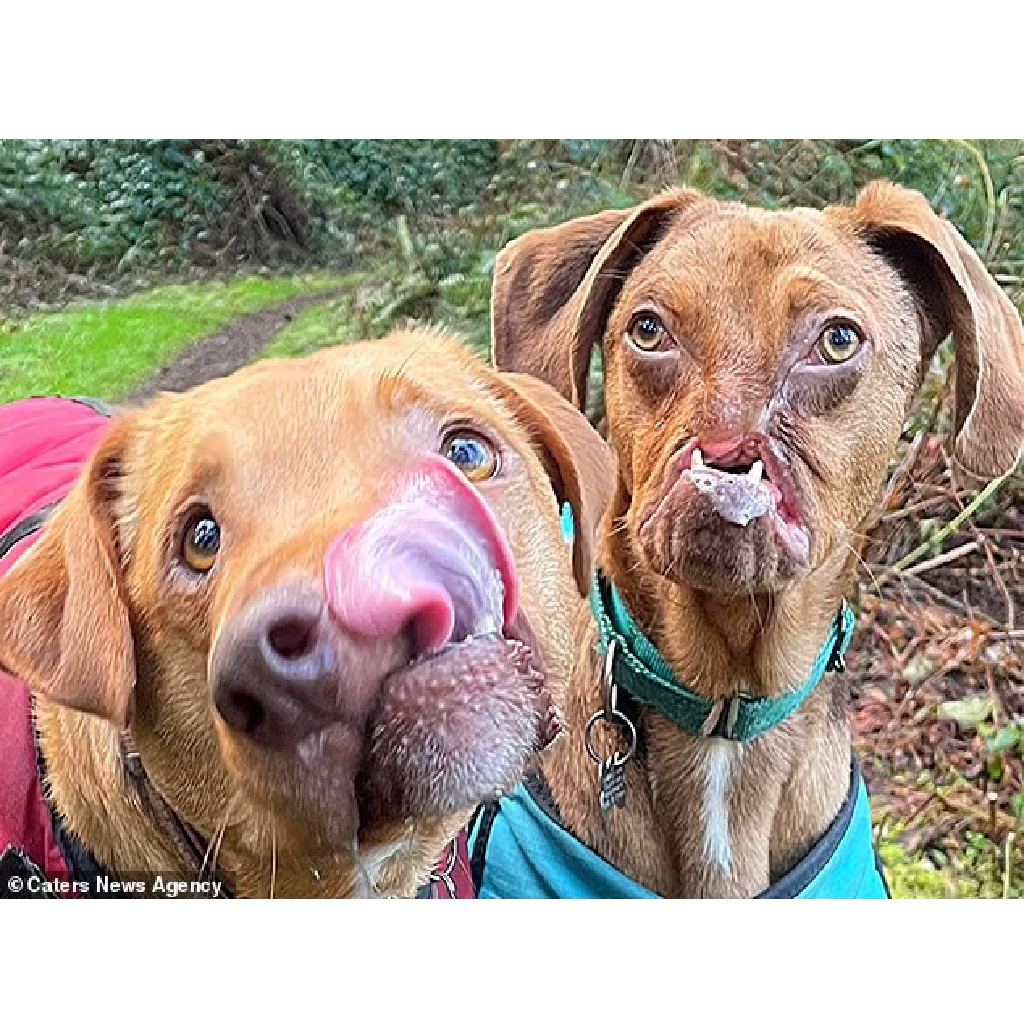 The medical condition can happen to a variety of other animal species as well as dogs and doesn’t cause any pain – but it does make it much harder for pets to be adopted.
Wilhardt gave her followers a glimpse into their friendship with a series of clips from their day-to-day activities, including feeding, playing together, walks, and picking for berries.

‘It was a miracle that Picasso survived being a baby because it would have been very hard for him to even nurse from his mother,’ Liesl said. 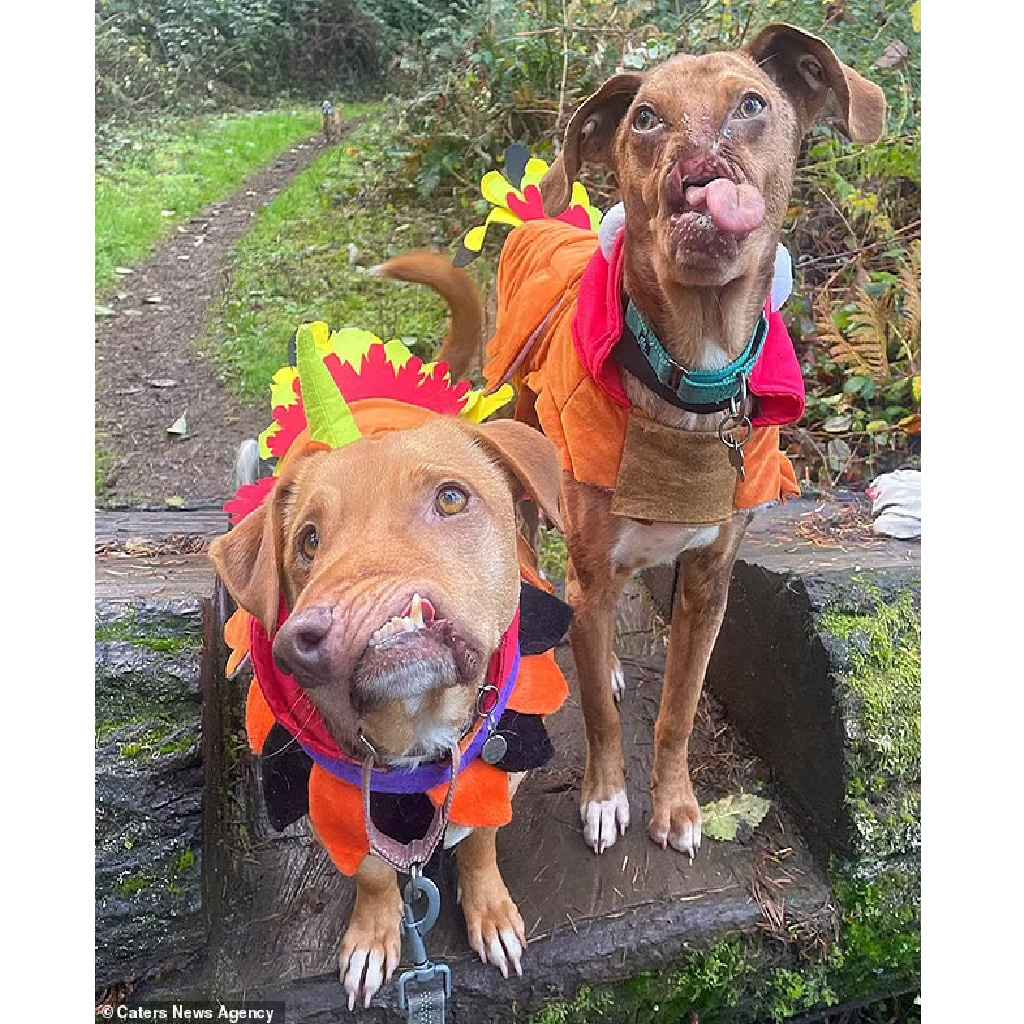 ‘Newt has had many more challenges, surprisingly the bigger challenges are not being caused by his lack of upper jaw.

Despite daily challenges as a result of their ᴅᴇꜰᴏʀᴍɪᴛɪᴇs and Newt’s medical issues, the pair now lead very happy lives. 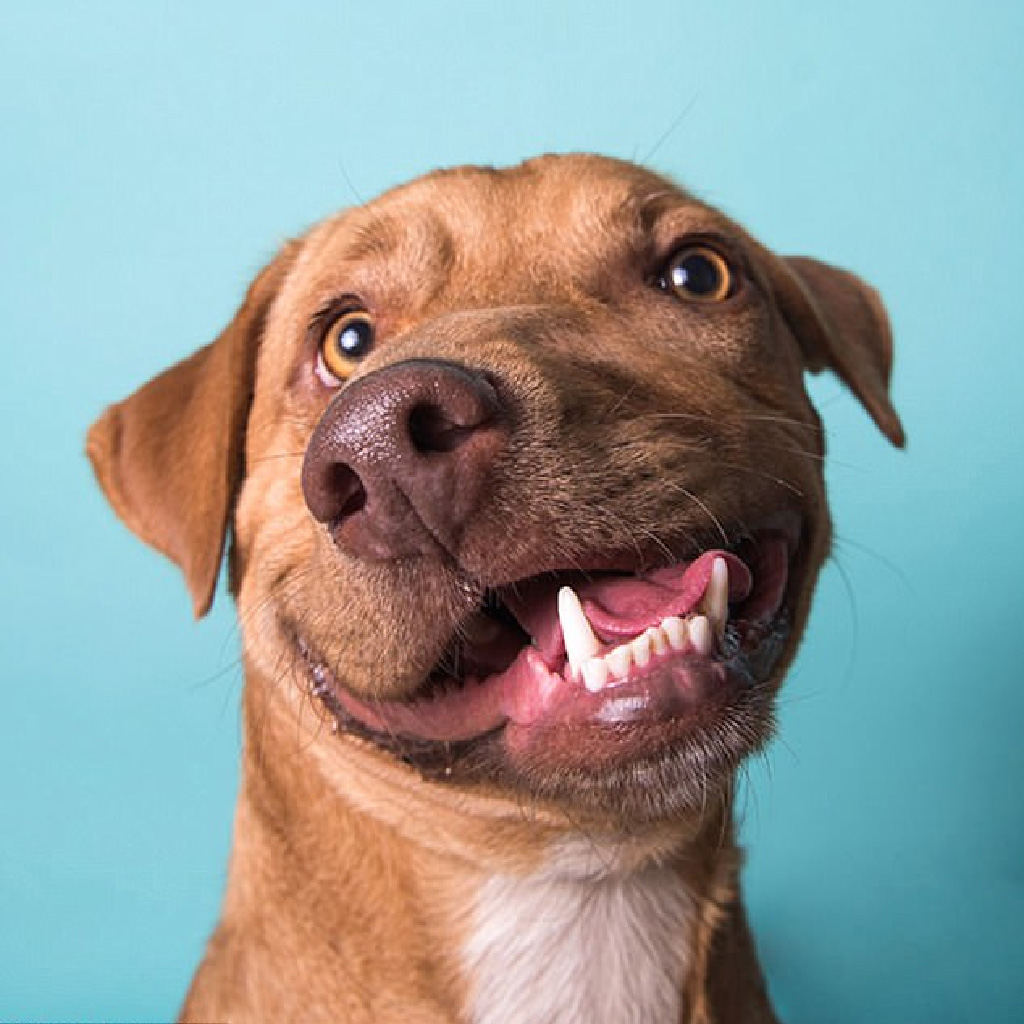 ” Picasso loved Newt from the beginning because Newt loves to play and wrestle and is so good-natured. This friendship has deepened as Newt matured. “