There are a lot of stereotypes out there surrounding the breed of pit bull terriers, with the most popular one being that all of these doggies are inherently vicious and completely unpredictable. However, this lovable pit bull wonderfully refutes that argument. 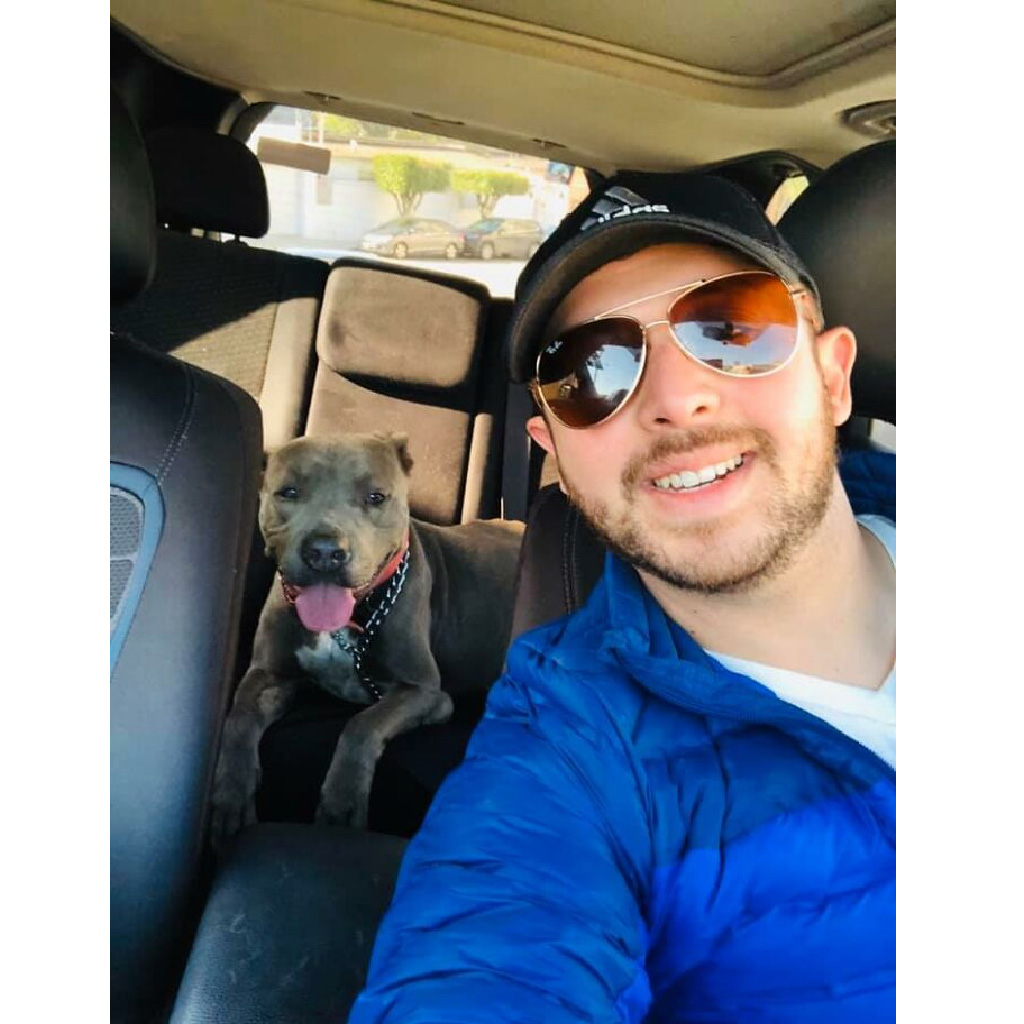 Hades lives in Mexico with his owner, Juan José P. Flores. There, there was a stray cat who used to hang out. Flores kept food out frequently to make sure she never went hungry despite the fact that he was never able to approach her. That act of kindness didn’t go unnoticed by Hades — who soon followed Flores’ lead with a loving gesture of his own. 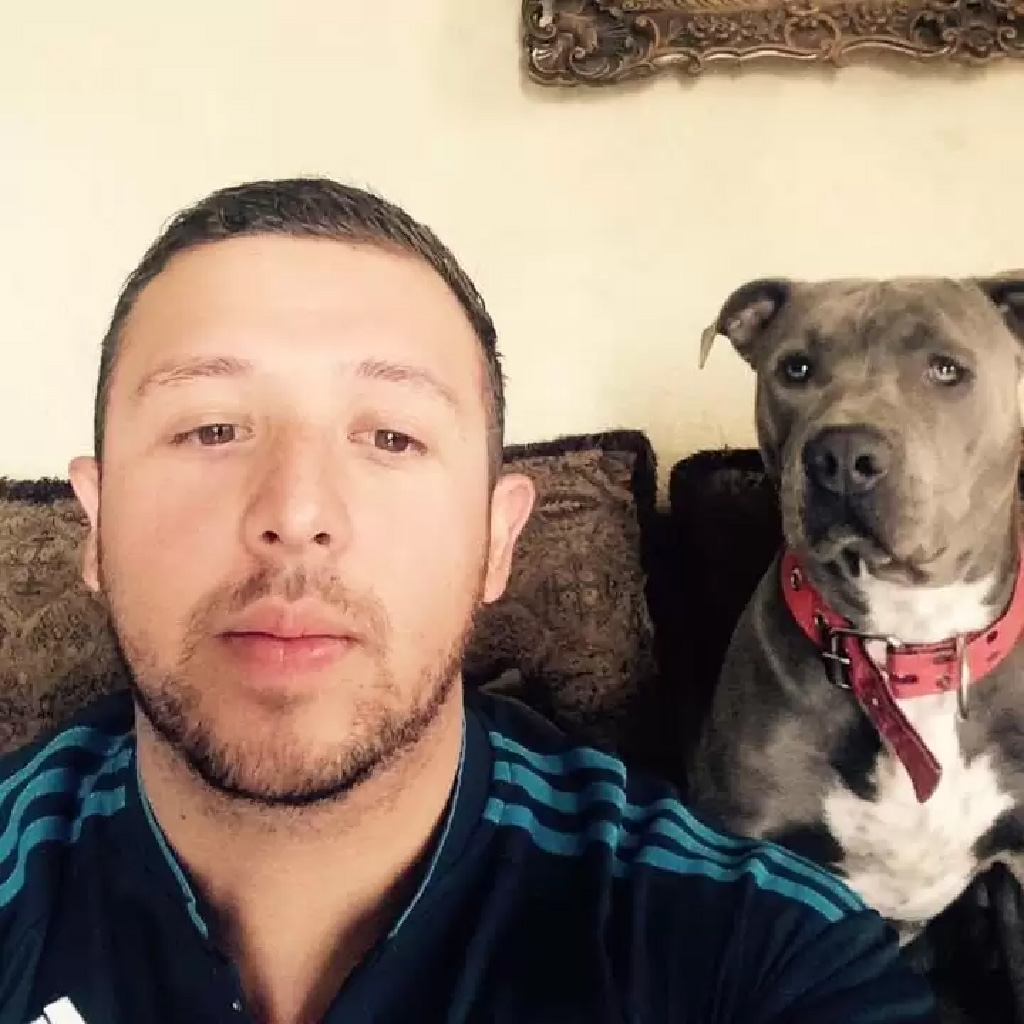 The other day, Flores was at home when he heard knocking at the back door, where Hades likes to hang out. Flores mistakenly believed it to be a human, but it was actually his dog. As it turned out, Hades had some crucial information to impart.

” He was desperate and making a lot of noise,” Flores told

Flores went outside to check and found this: Hades proudly announcing that he has invited a certain someone to stay in his doghouse. 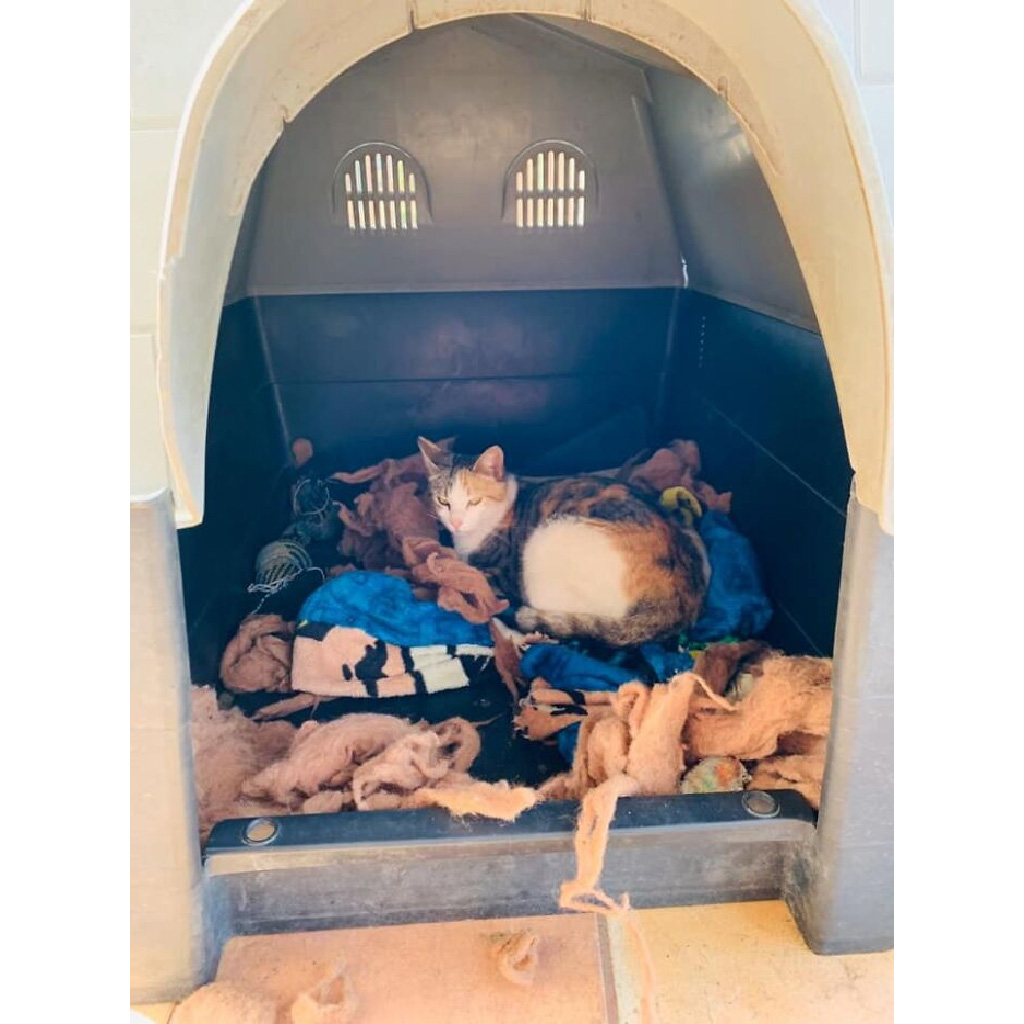 Upon peering into Hades’ dog house, he discovered that his dog had a visitor!

That someone was the bashful stray cat. As it turns out, she was pregnant and in need of a safe place to deliver her babies. Hades knew just the right spot. Hades invited the stray into his doghouse so she could safely deliver her babies. 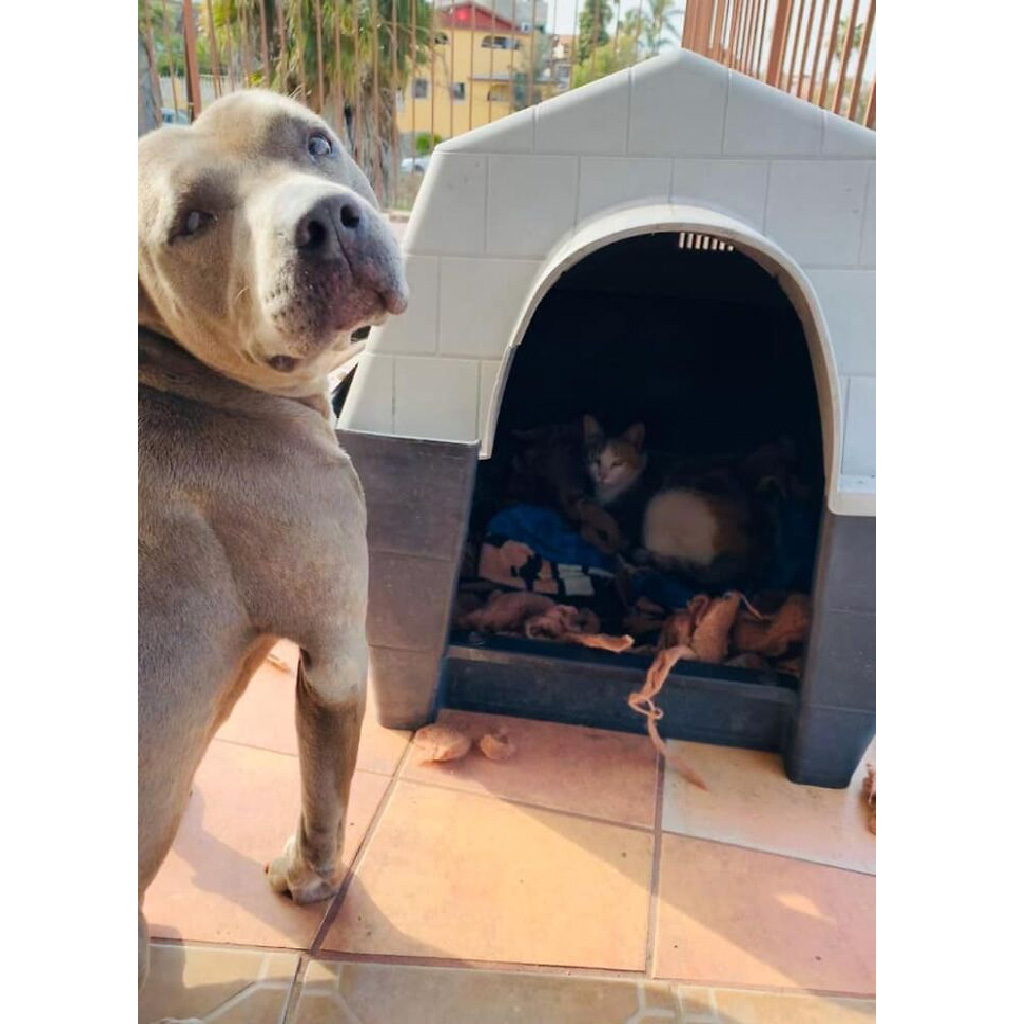 And as Hades watched the cat, she delivered two perfect babies. “I think he felt that he was a father,” the owner told.

After the delivery, Juan brought the cat and the kittens inside the house where he and Hades could keep a closer eye on them.

“He dragged a blanket over to the entrance of his house and settled outside the door,” Flores said. “She felt protected by him.” 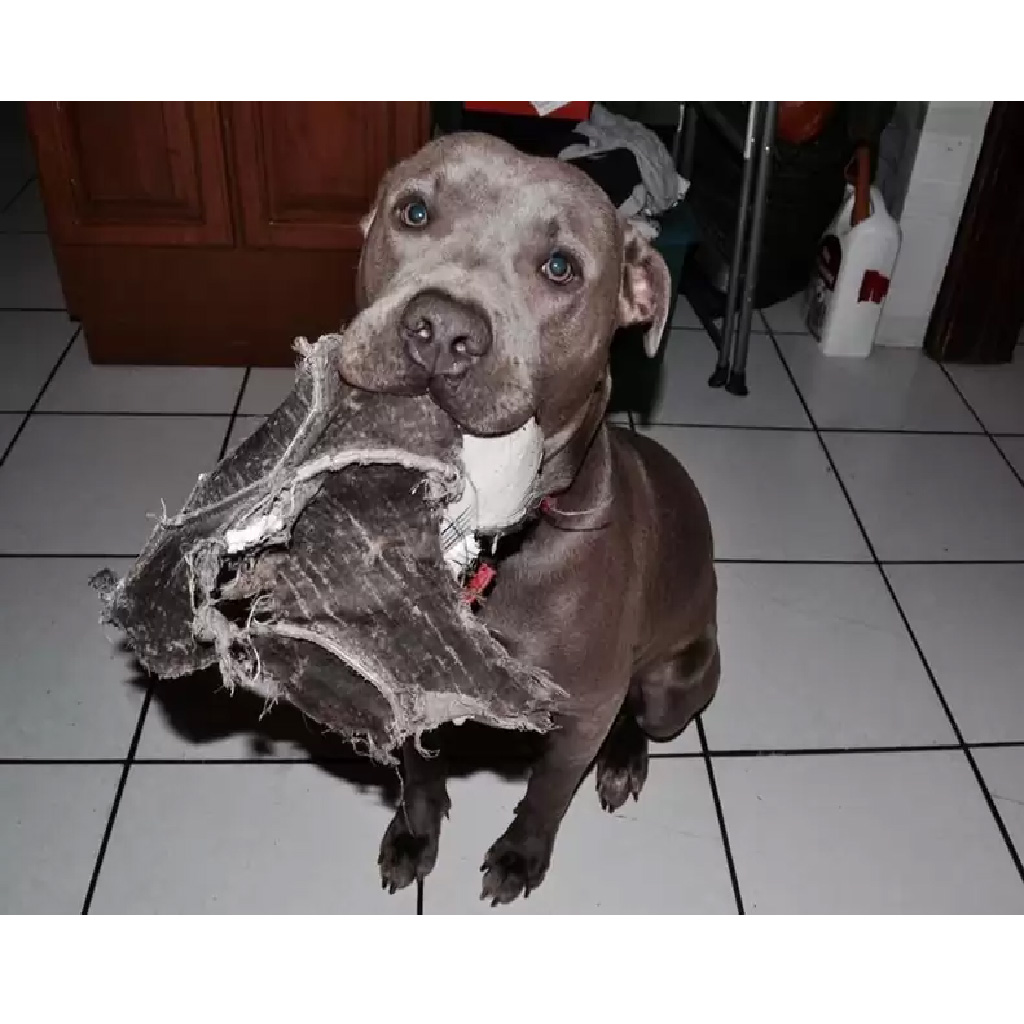 Under the dog’s tender watch, the cat gave birth to two beautiful kittens. Cozy in the home she was offered, the new mother cat couldn’t have been happier with her babies.

Juan and Hades took great care of the cat family and, a few months later, found both kitties in their forever homes. 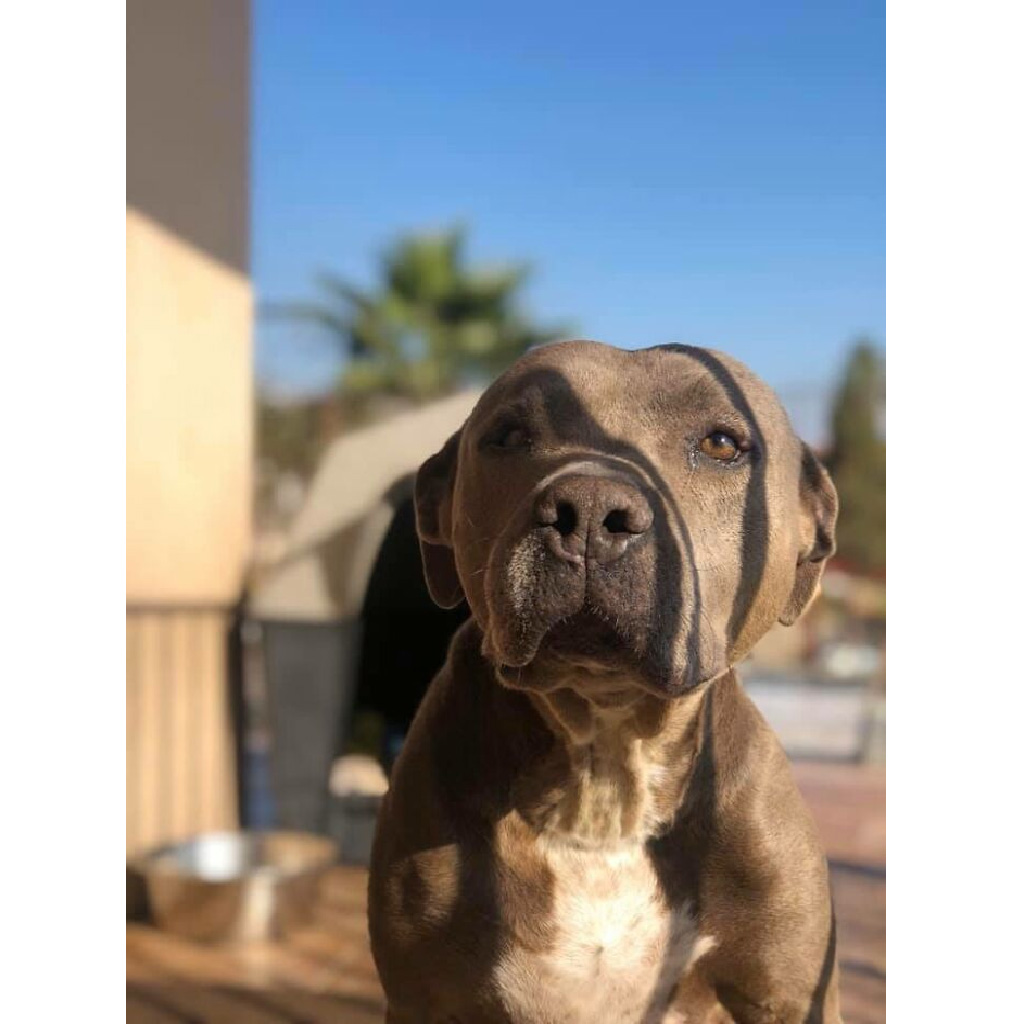