Everyone loves puppies, whether they are playing, posing for photos, or even just sleeping. Shih Tzu puppy, Paningning, is one of the latest adorable canines to steal the heart of the internet, not for teddy bear face – but for her hilarious sleeping positions. 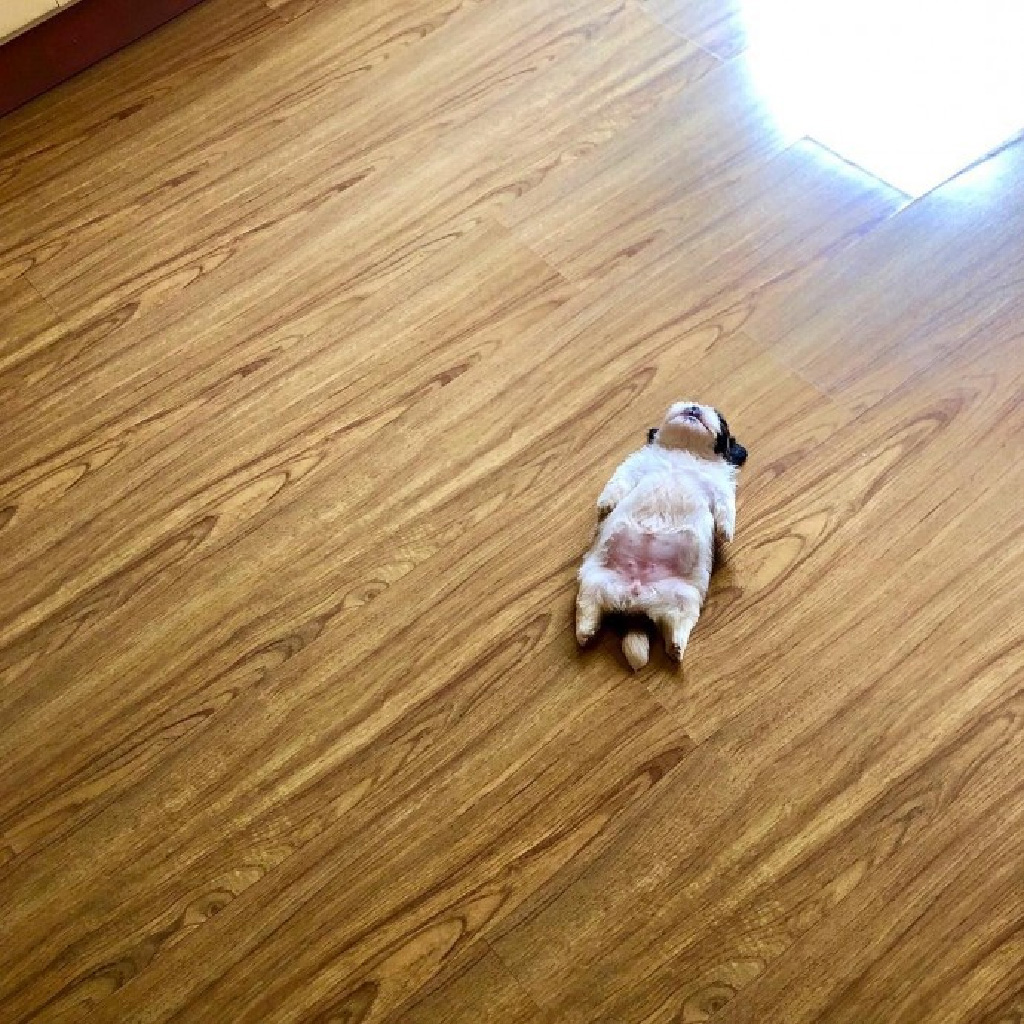 The photos quickly spread across platforms and now Paningning is a viral sensation with 55.5k followers on her official Instagram page.
We had a brief talk with her human mom Janess Cua to know more about her adorable Shih Tzu, “Paningning is about 3 months old now, and she’s the daughter of my dog named Baobei”, she told, “She sleeps like that since the day she was born, I uploaded her photos online for fun but never expected her to become a viral sensation”. 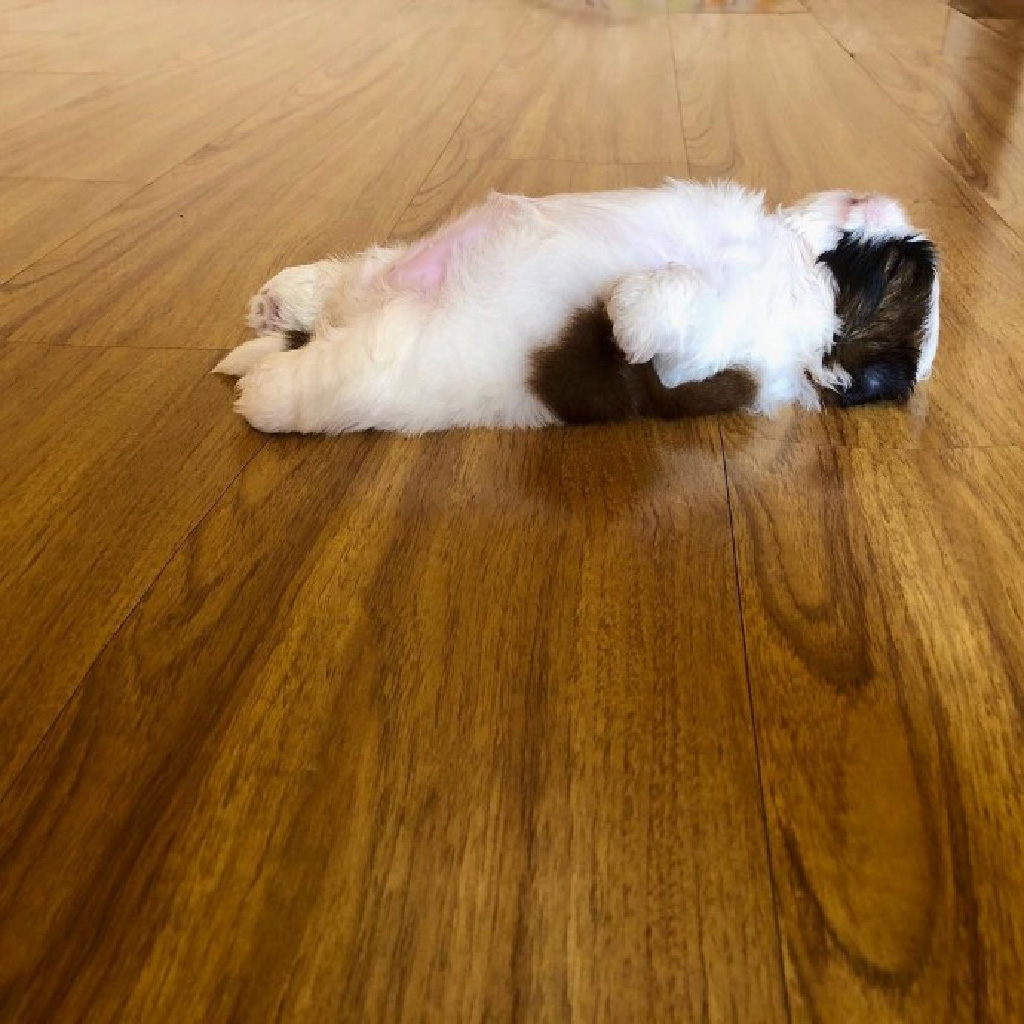 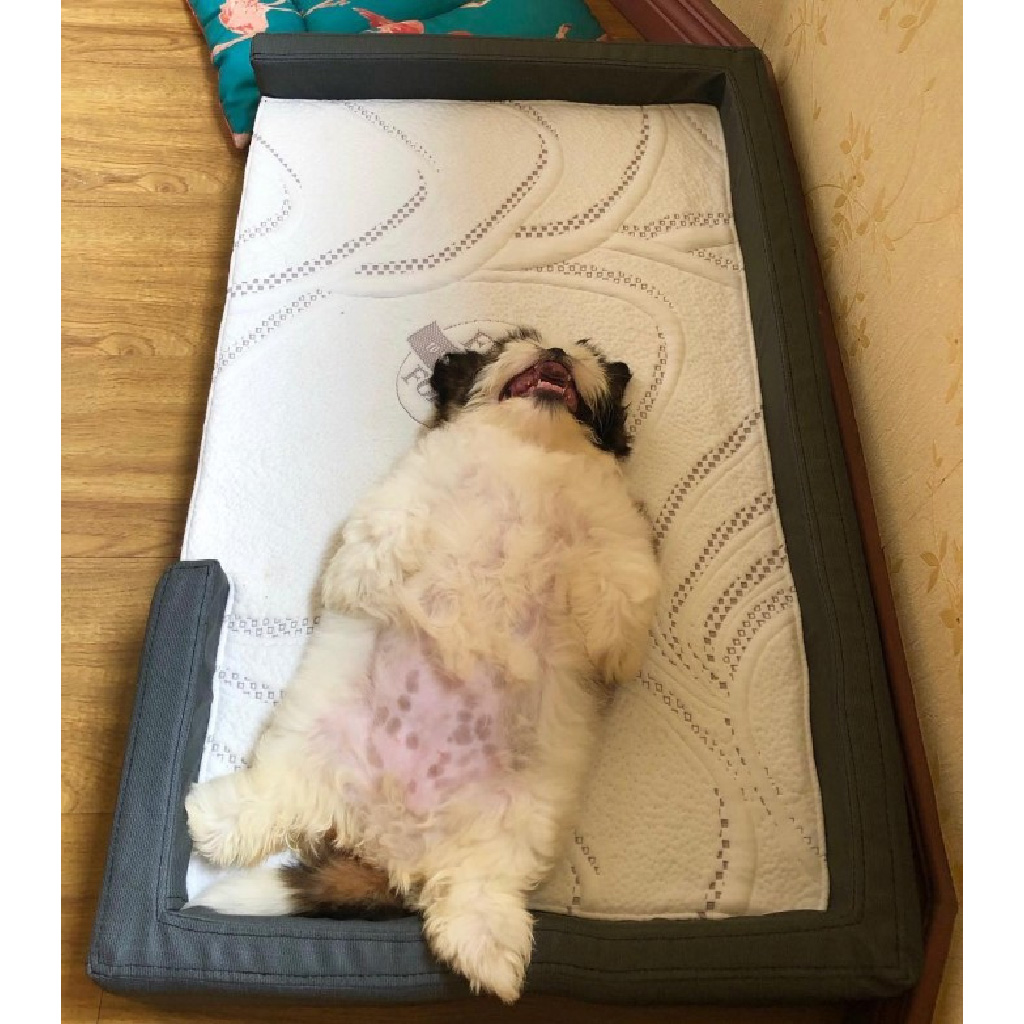 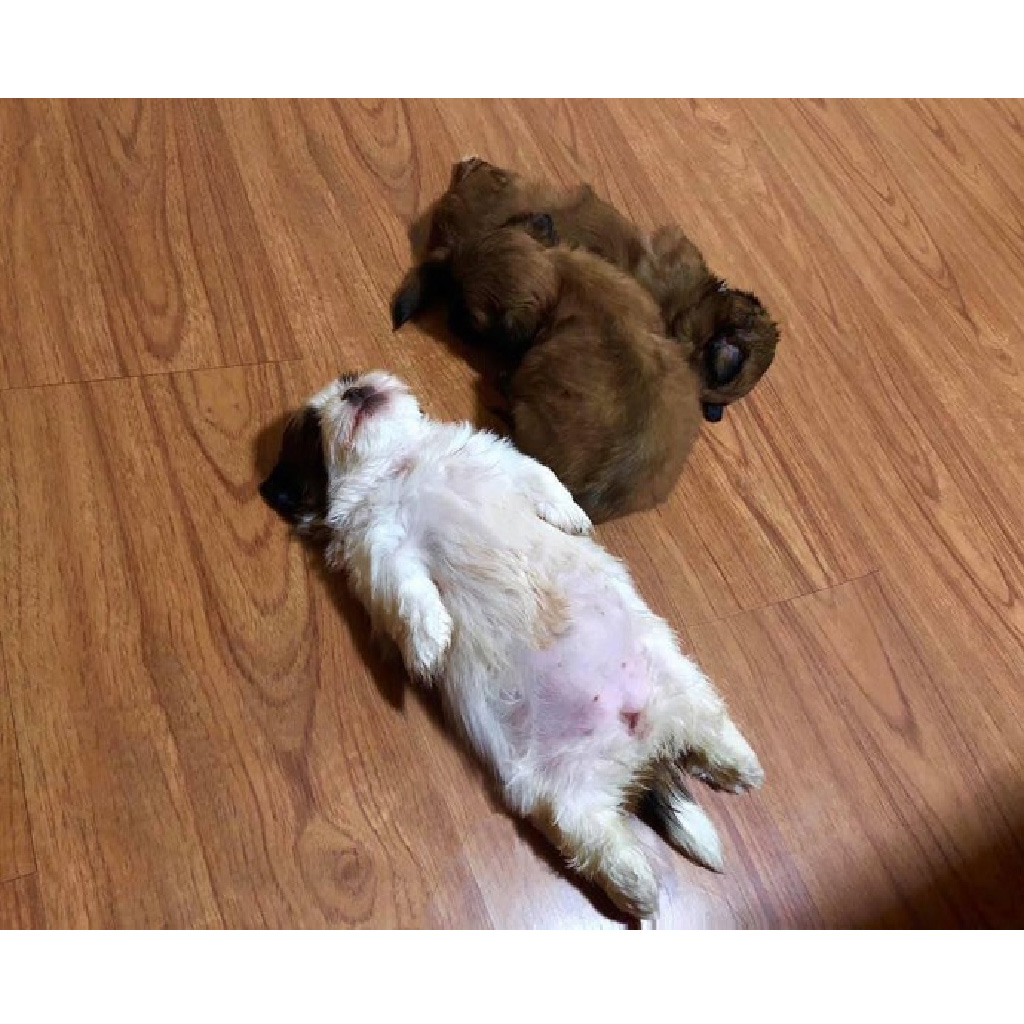 Even though many of her photos feature the dog sleeping, her owner said Paningning is very playful and enjoys romping around with her siblings. Scroll down below to check out some photos of this sleepy pup and don’t forget to upvote your favs! 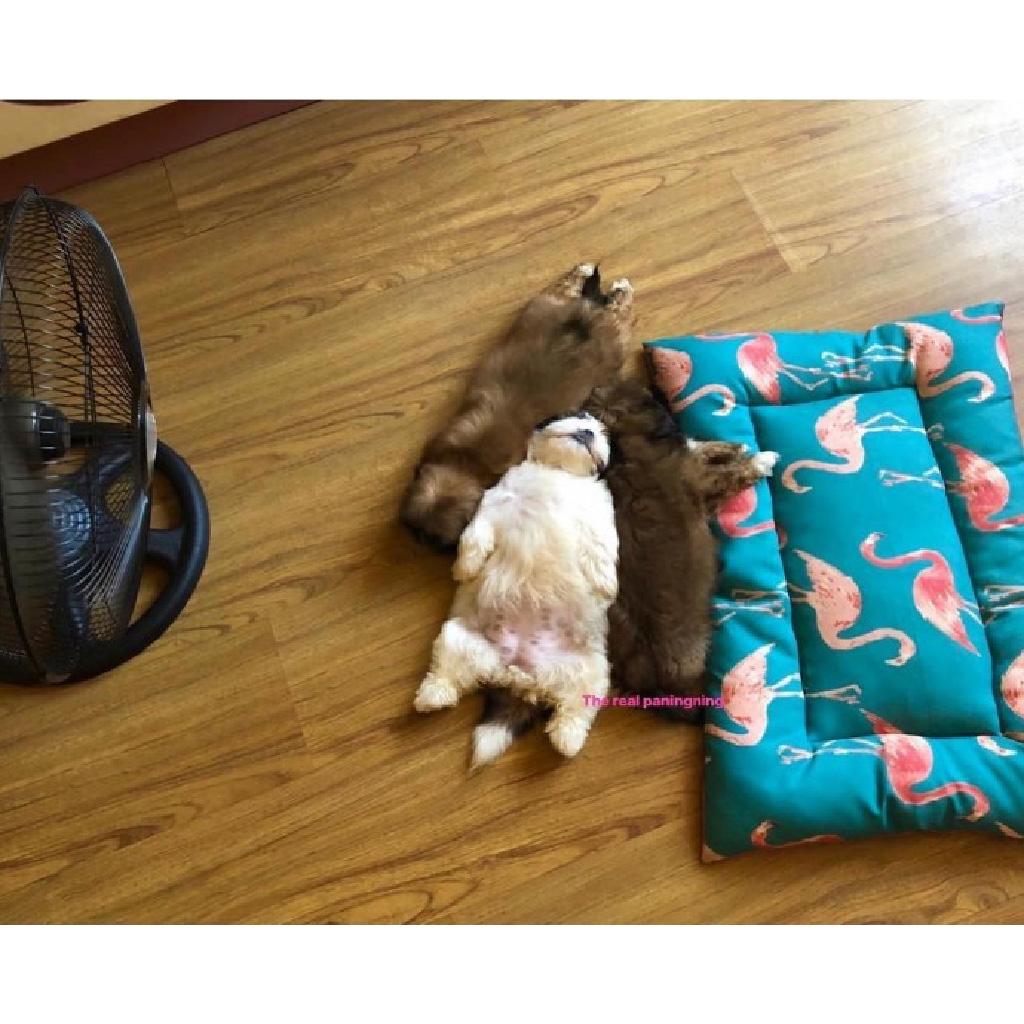 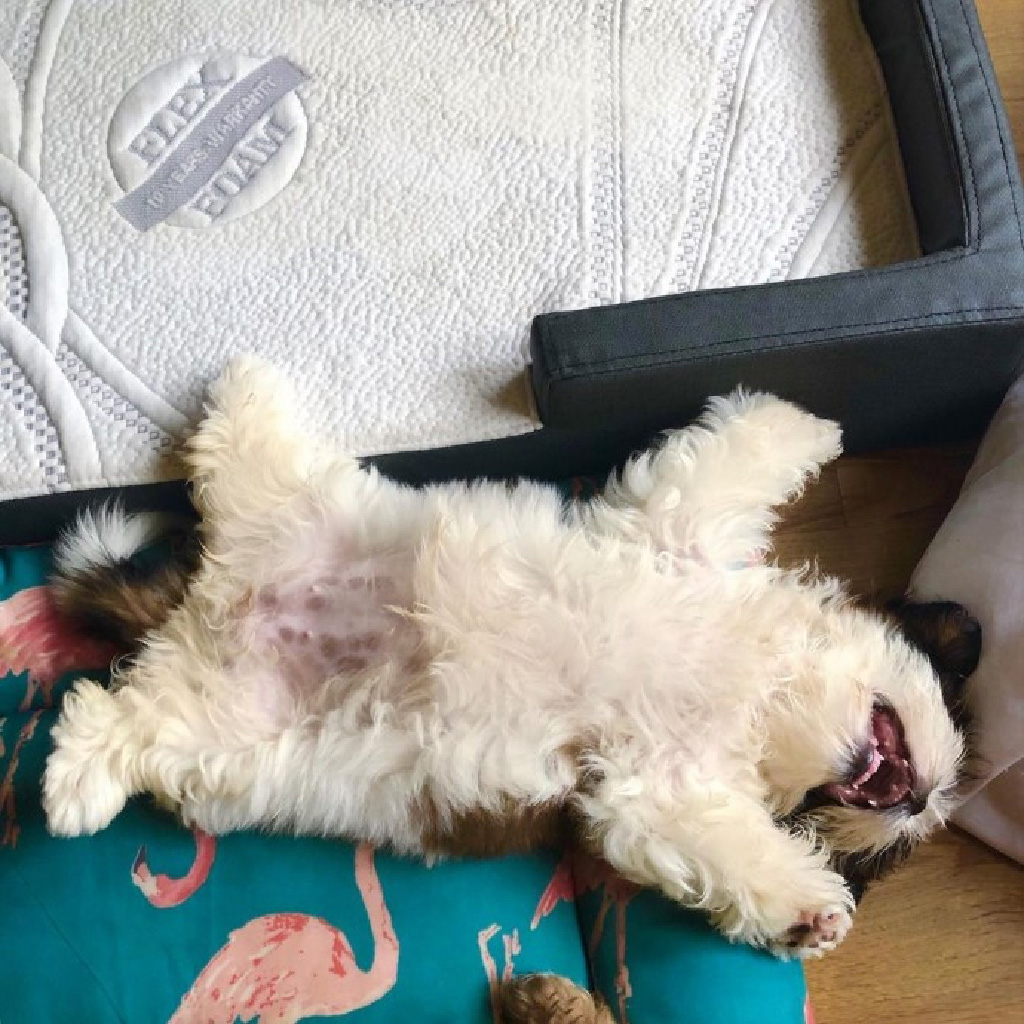 Owner Janess Cua uploaded photos of Paningning to the Facebook group Dog Lovers Philippines, which showed the animal sleeping on her back in a human-like position, with an exposed belly. 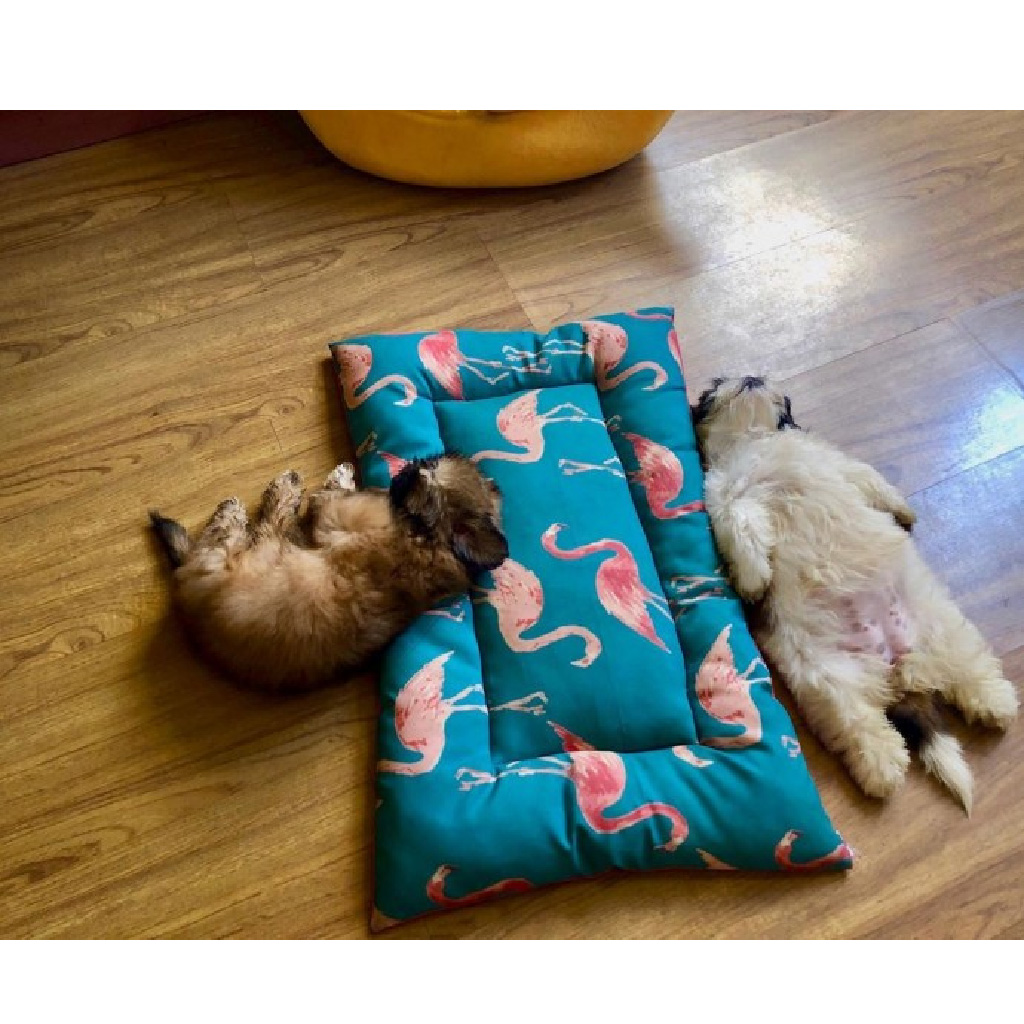