It was Matheus and Marília’s big day — but it would turn out to be equally momentous for a lonely stray dog who didn’t have a friend in the world. One couple in Brazil received an uninvited guest of a more furry, four-legged sort, and a truly heartwarming story unfolded. 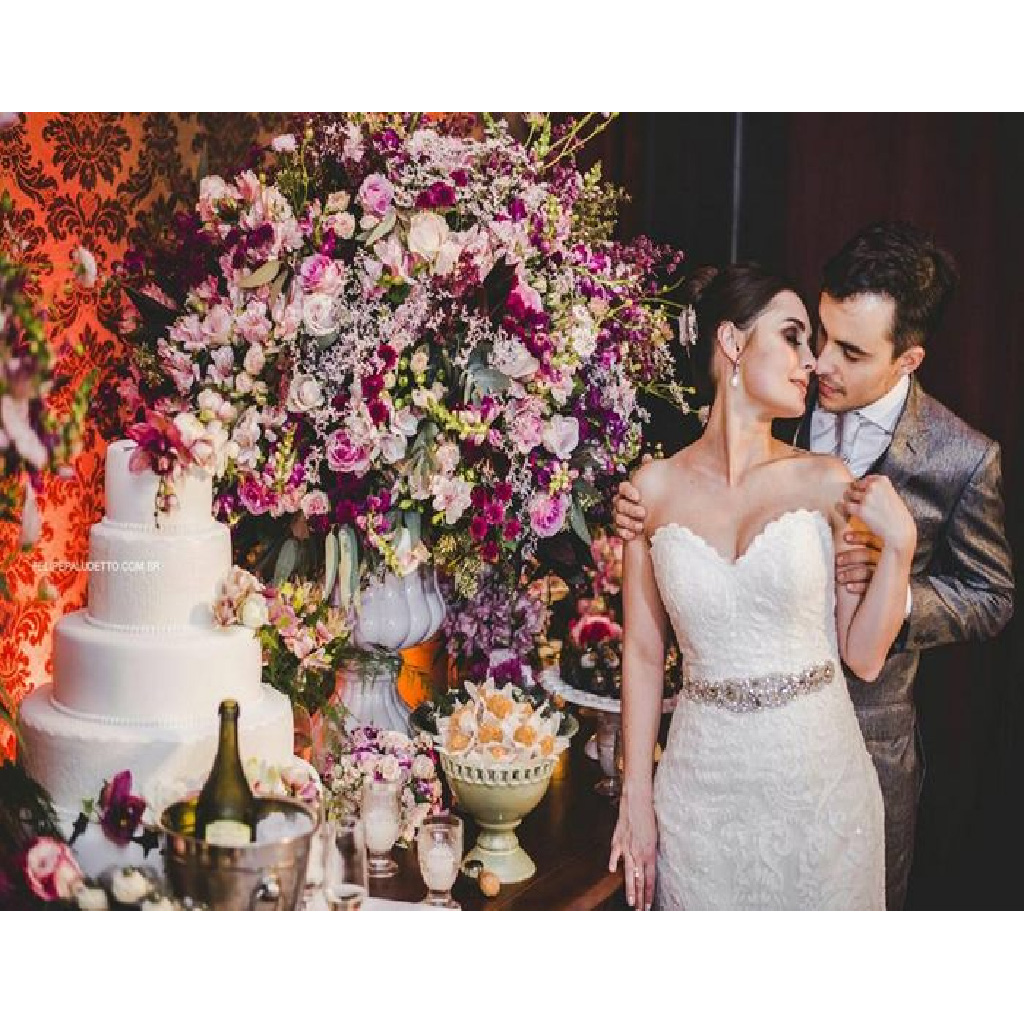 Marilia and Matheus have rigorously planned their wedding day. However, what they haven’t been able to plan were the weather and the guest’s list, I guess. While we all want sunny days on our wedding day, rain won’t stop such an important event. It’s what happened to this young couple in Sao Paulo, Brazil. They were forced to move the ceremony inside of a church. 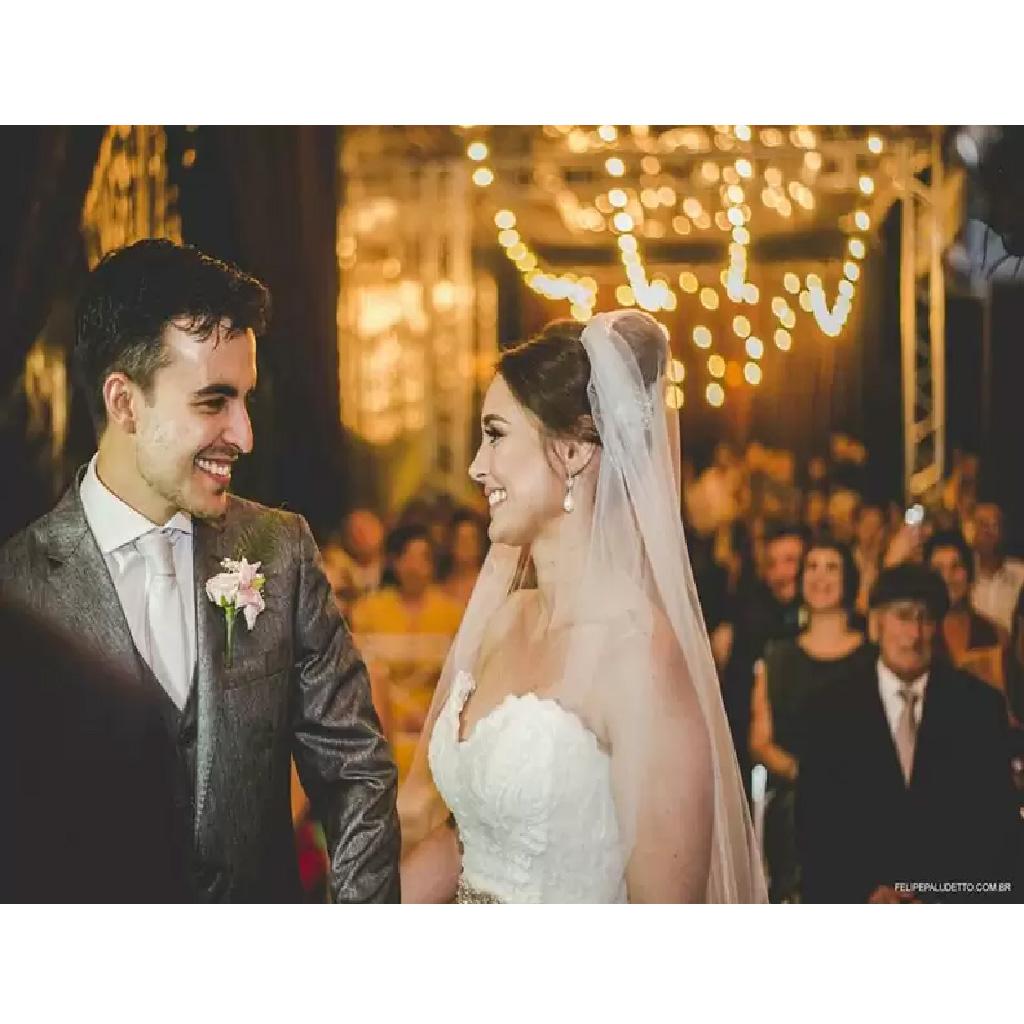 The dog was coaxed back outside by guests, and with order now restored, the ceremony went forward with the actual bride in place. But as the couple read their vows, the furry wedding crasher returned. The next moment, the whole room was in silence, before the newlyweds started loudly laughing. 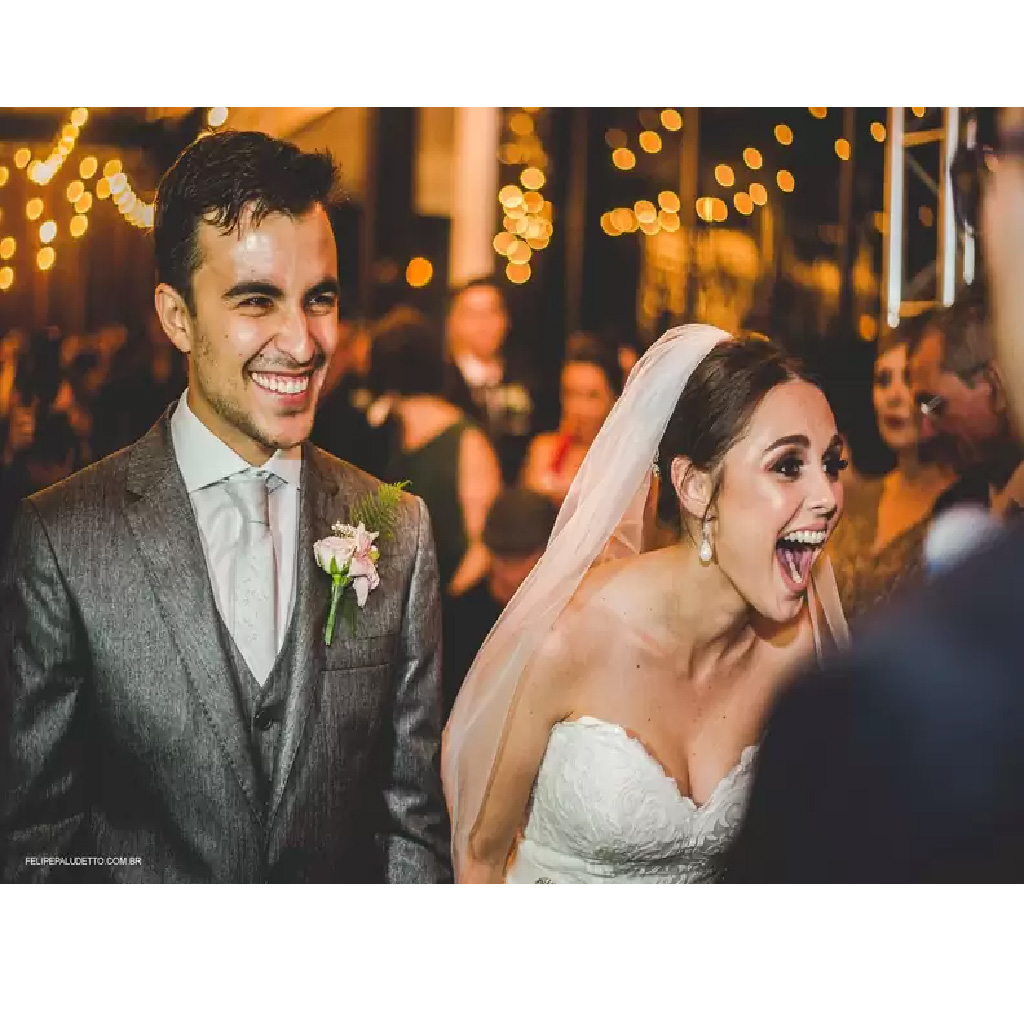 “As the ceremony started, to everyone’s surprise, it was the dog who came in when the bridal chorus began to play,” Marília told. “The dog entered and laid down to sleep on my veil. It was a very pleasant surprise for me because I love animals. I liked it very much.” But since the wedding crusher doesn’t seem to be bothered by the trouble he actually stirred up, the ceremony continued. Yet, the interesting part is about to begin. 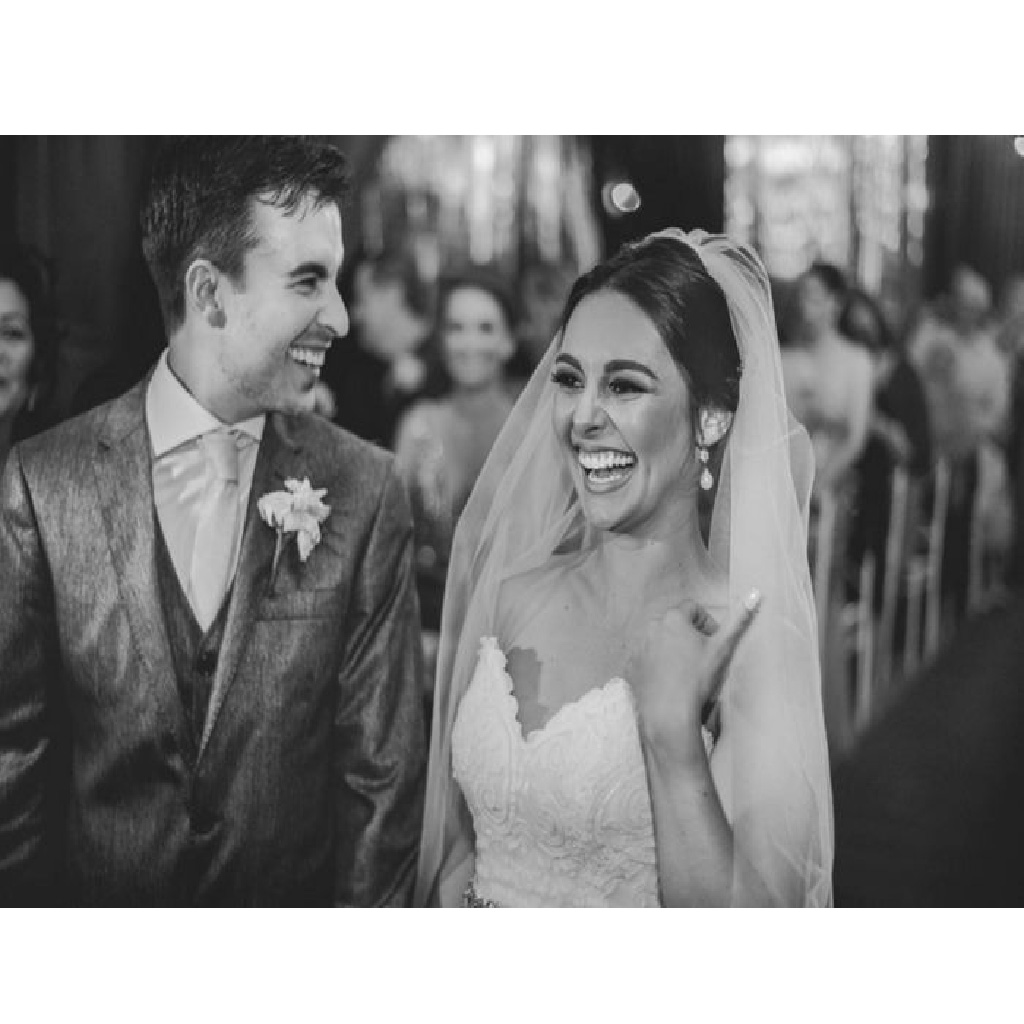 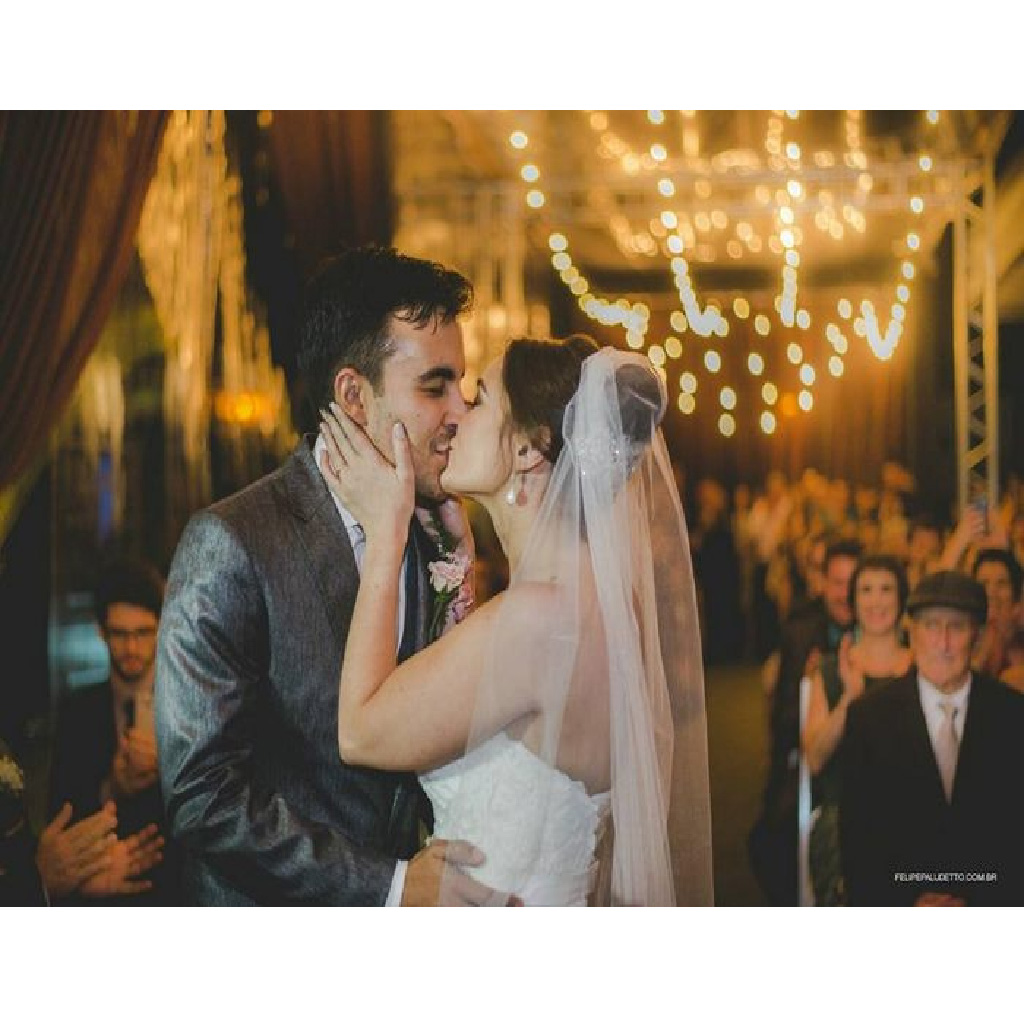 The dog was allowed to stay for the rest of the evening, and the newlyweds’ friends and family followed the couple’s example by offering him a warmer reception. Marília and her now-husband looked for their surprise wedding guest as their big day came to a close. As the rain relented, though, the dog apparently slipped away unnoticed back into the night, as mysteriously as he’d come.

But this isn’t the end of their story. That night, Marília and Matheus had decided to make the dog their pet — if only they could track him down. More than a week passed, but he never left the couple’s mind.

“We decided to adopt him because he is a street dog,” Marília said. “It took us a long time to find him again, but yesterday, we were contacted and told his whereabouts.

Now, Snoop, how they called him, is part of the Pieroni, just as he wanted to be when he made an appearance there when the young lover was about to unite their destinies forever. “He came home, and I showered him. He played a lot, ate, drank water. He is very happy and slept super good the first night,” Ms. Pieroni said.
With that, what began as two people getting married ended with three souls forming a family. Now it’s hard to imagine things working out any better, says Marília: “We’re all very happy.” 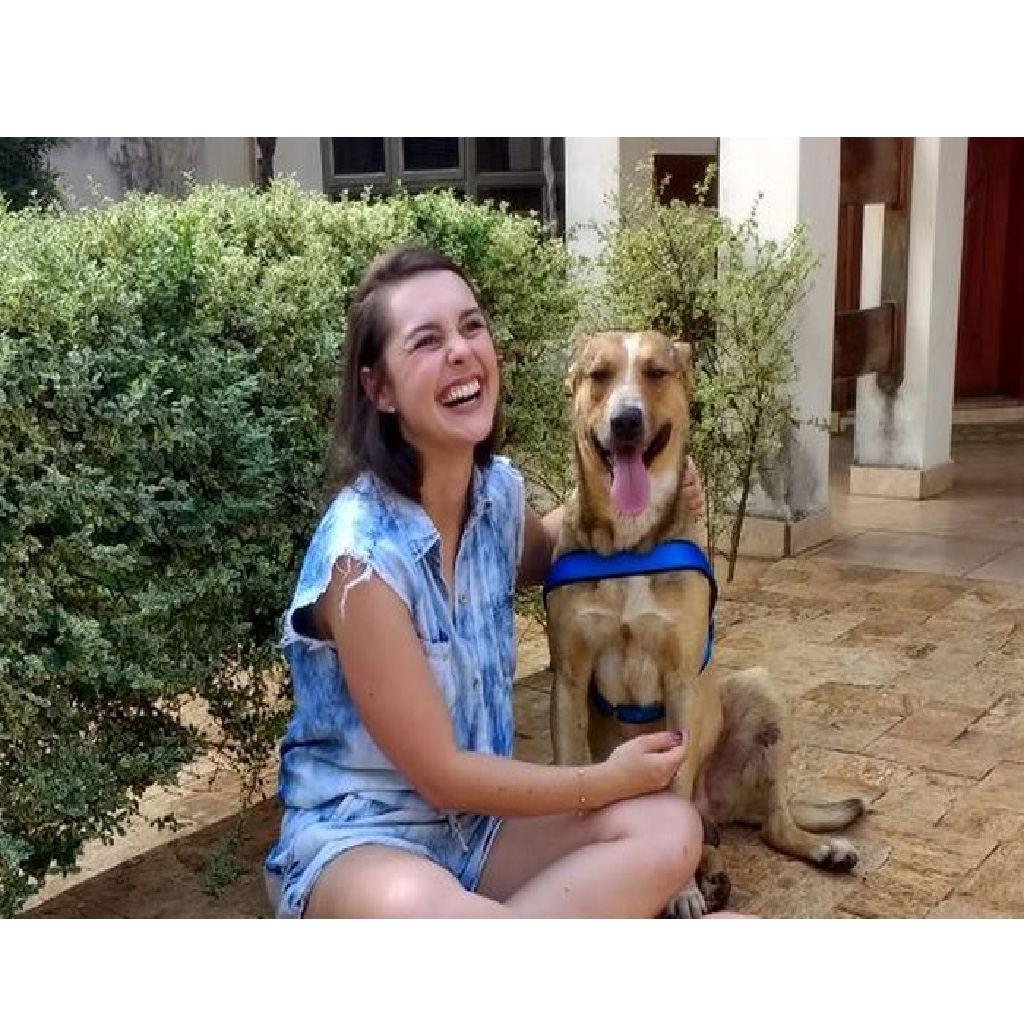