Most thieves don’t show off or proudly bear a mark of the things they’ve stolen on their bodies. But one thief goes around proudly showing off what he normally robs people of – hearts 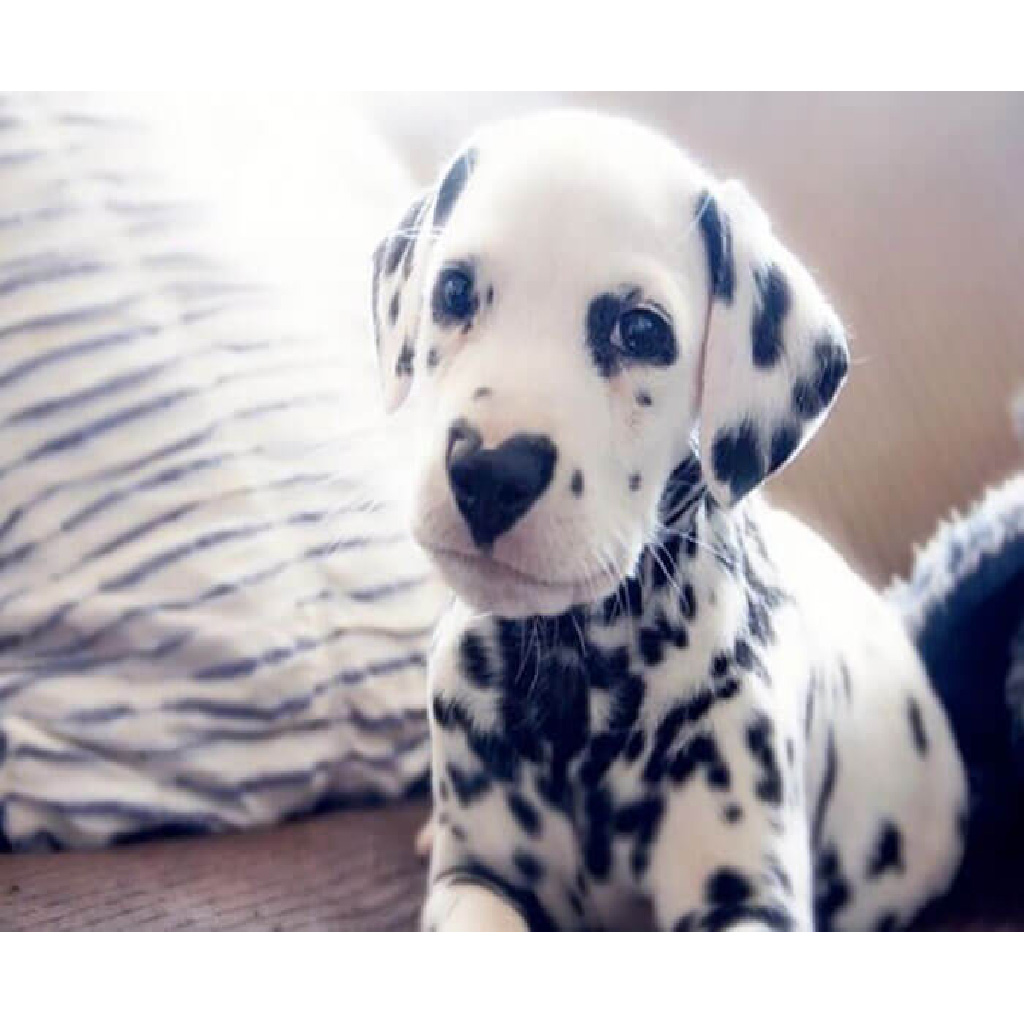 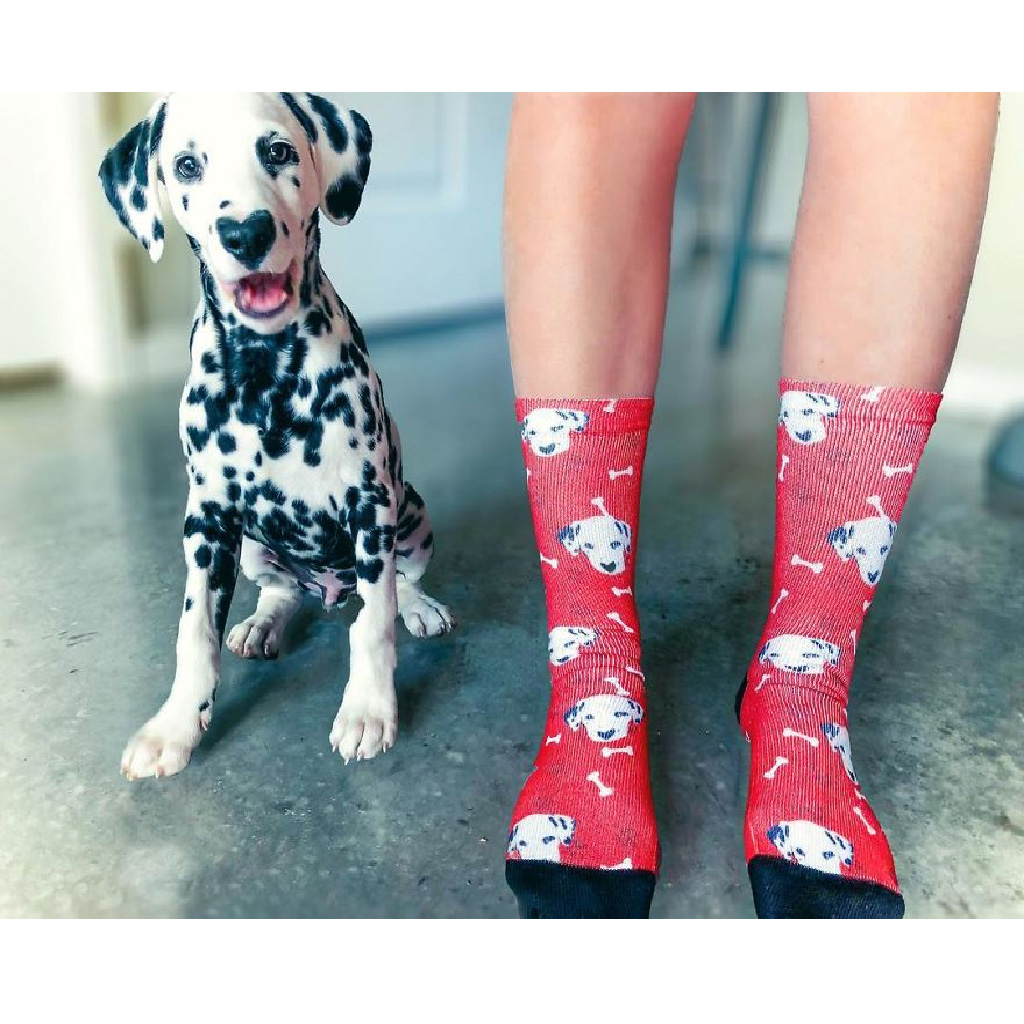 Meet Wiley, a Dalmatian with a heart-shaped spot at the center of his adorable face. The heart-shaped mark on Wiley’s face has been very prominent ever since he was young. At first, Wiley’s owner wasn’t sure if the marking was going to stick as the dog grew, but to everyone’s delight, this little guy still has his heart-shaped nose. Everyone who sees Wiley notices his heart, not only the one on his nose but also the one that makes him a fun and friendly puppy. 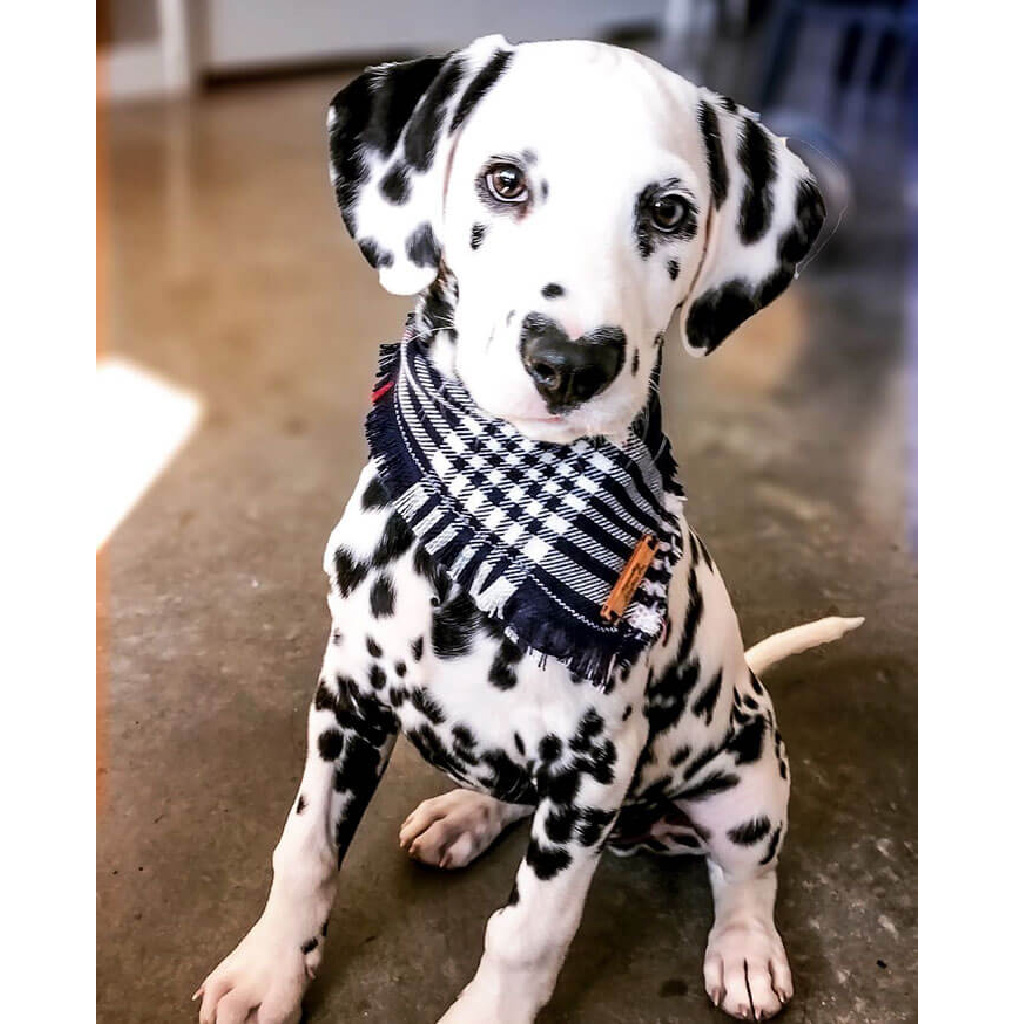 “Everyone notices the heart,” Smith told. “Can’t take him anywhere without being mobbed, but he loves all the attention. He is cute and he knows it!” 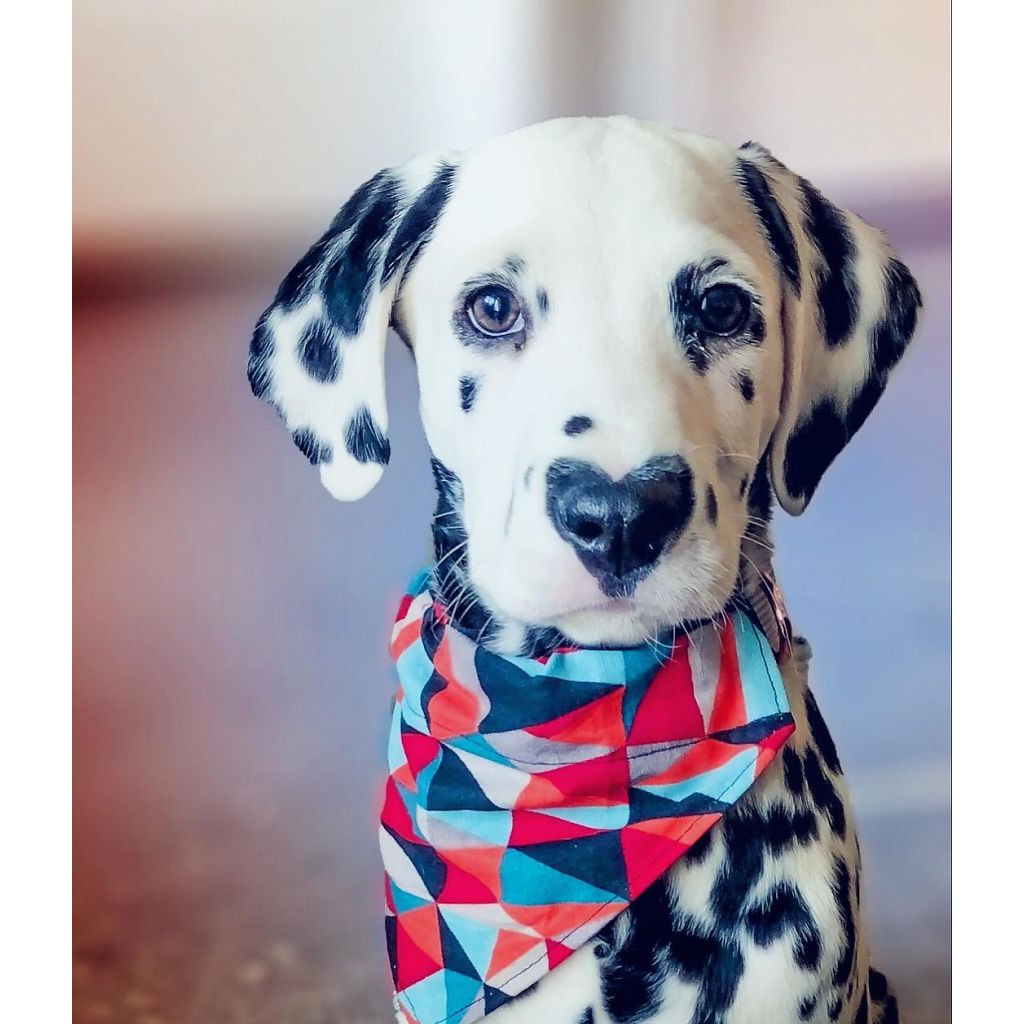 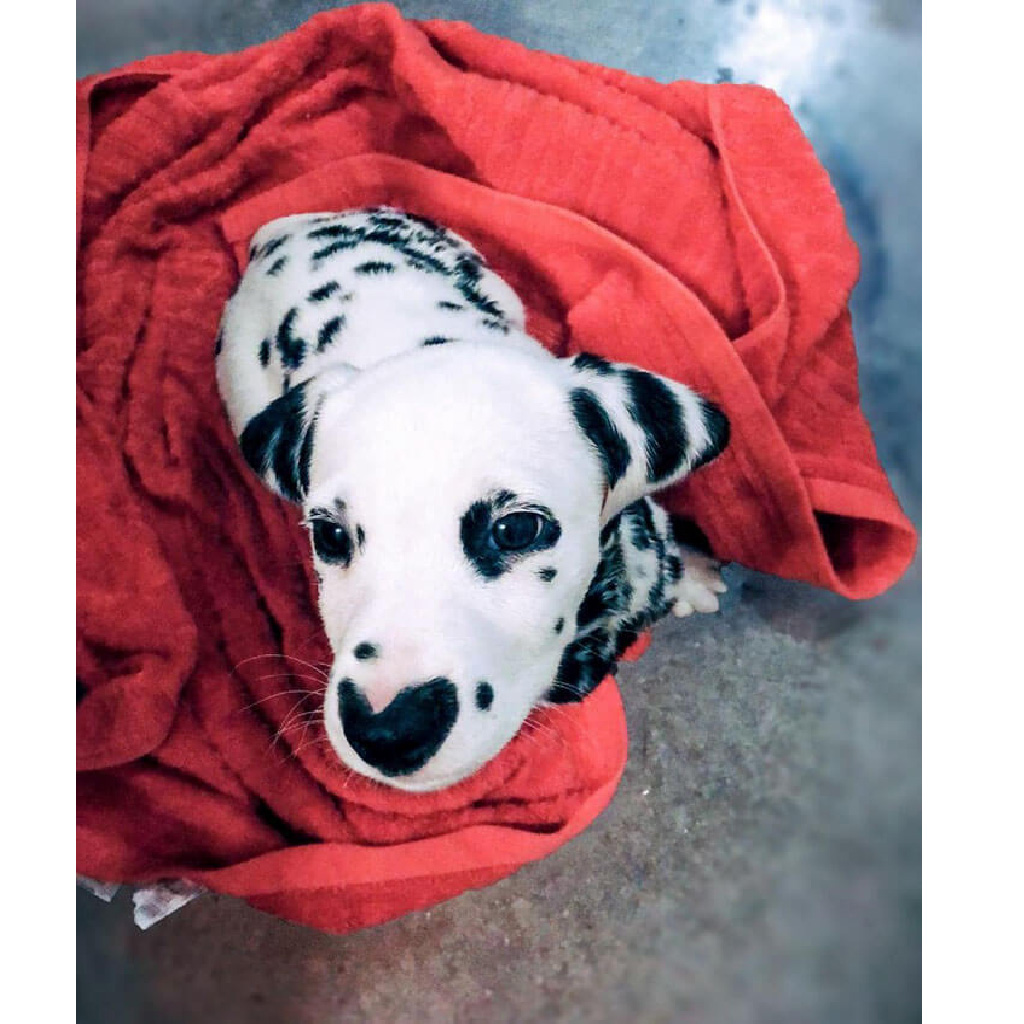 On their Instagram page, she posts new pictures to show what Wiley is up to. The unique puppy with a heart on his nose has already won thousands of hearts in different countries. 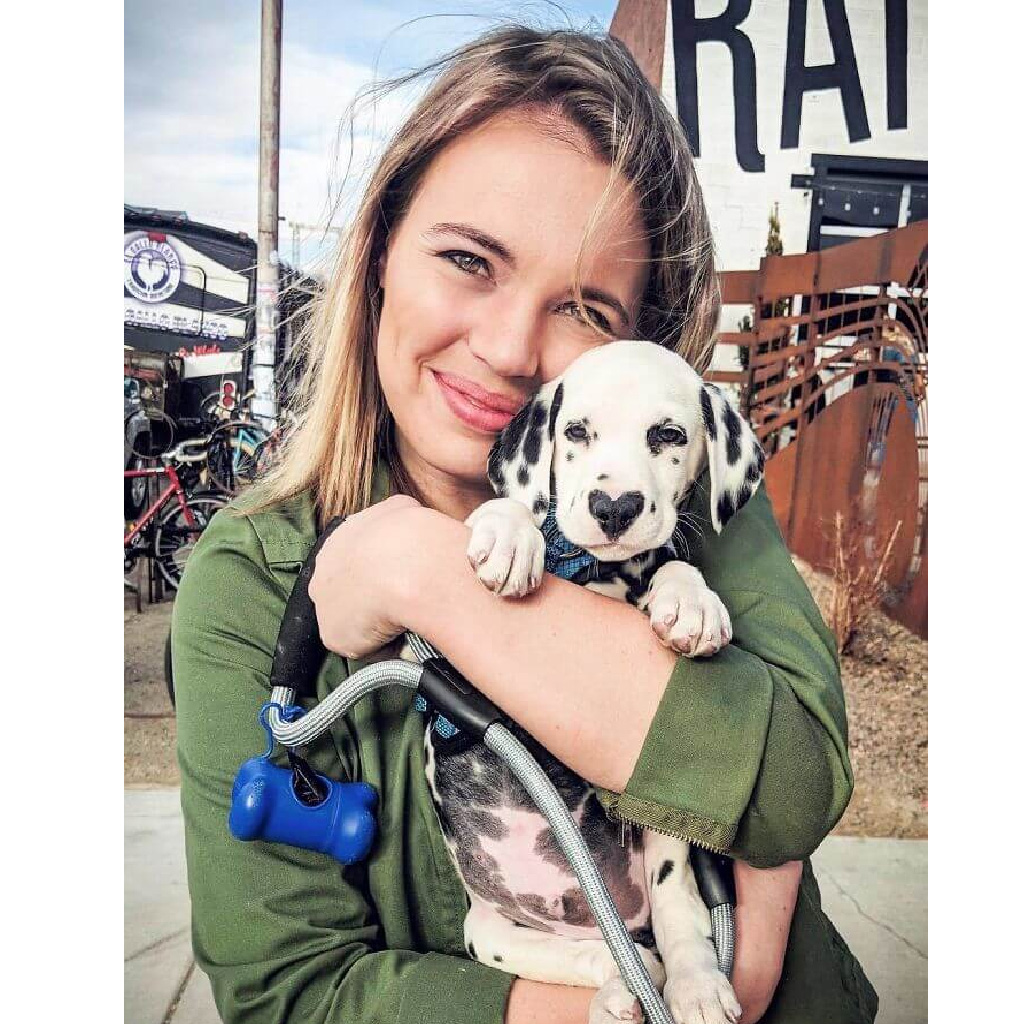 1 thought on “This Adorable Puppy Is Stealing Everyone’s Hearts, And It’s Obvious Why – Dogs Stories”