What you’re looking at is not a work of Photoshop, these chinchillas actually do have perfectly round butts! They may seem too fluffy to be true, but(t) in fact, they’re real! 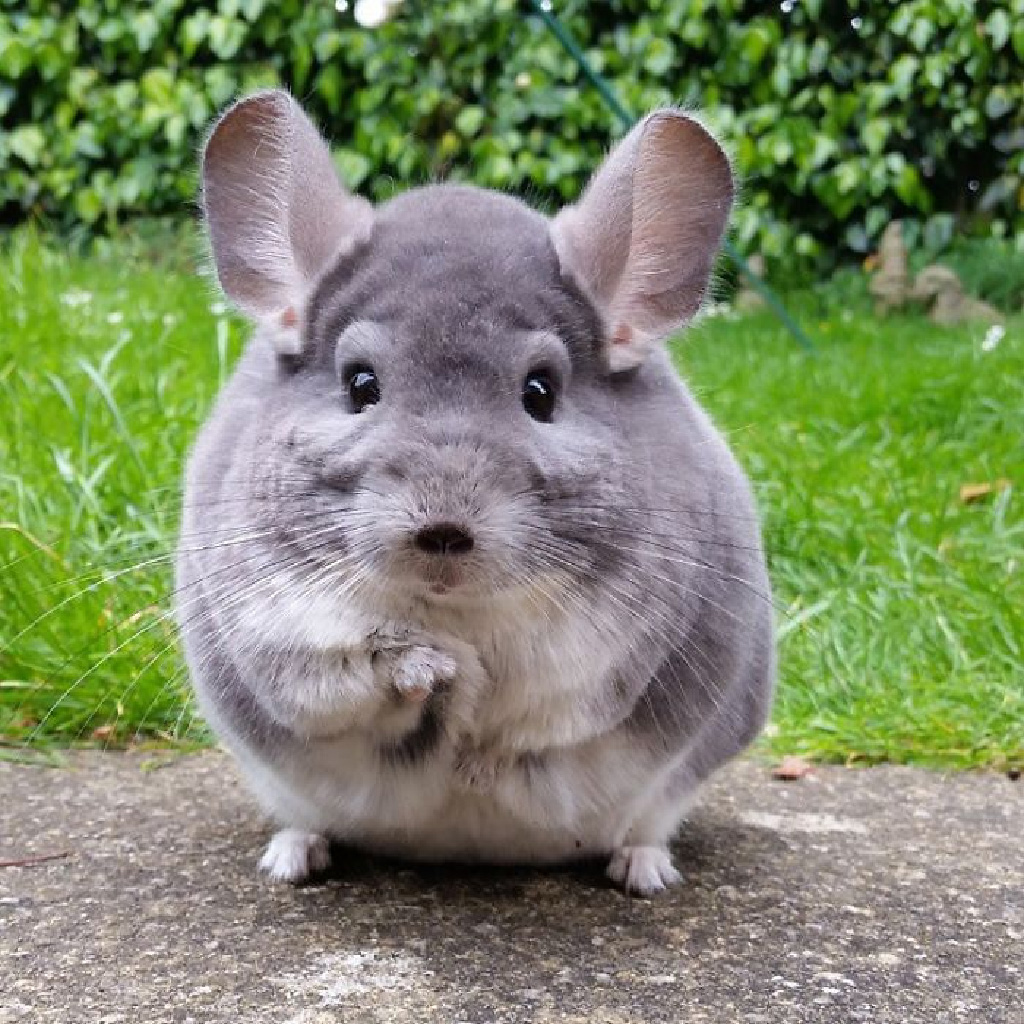 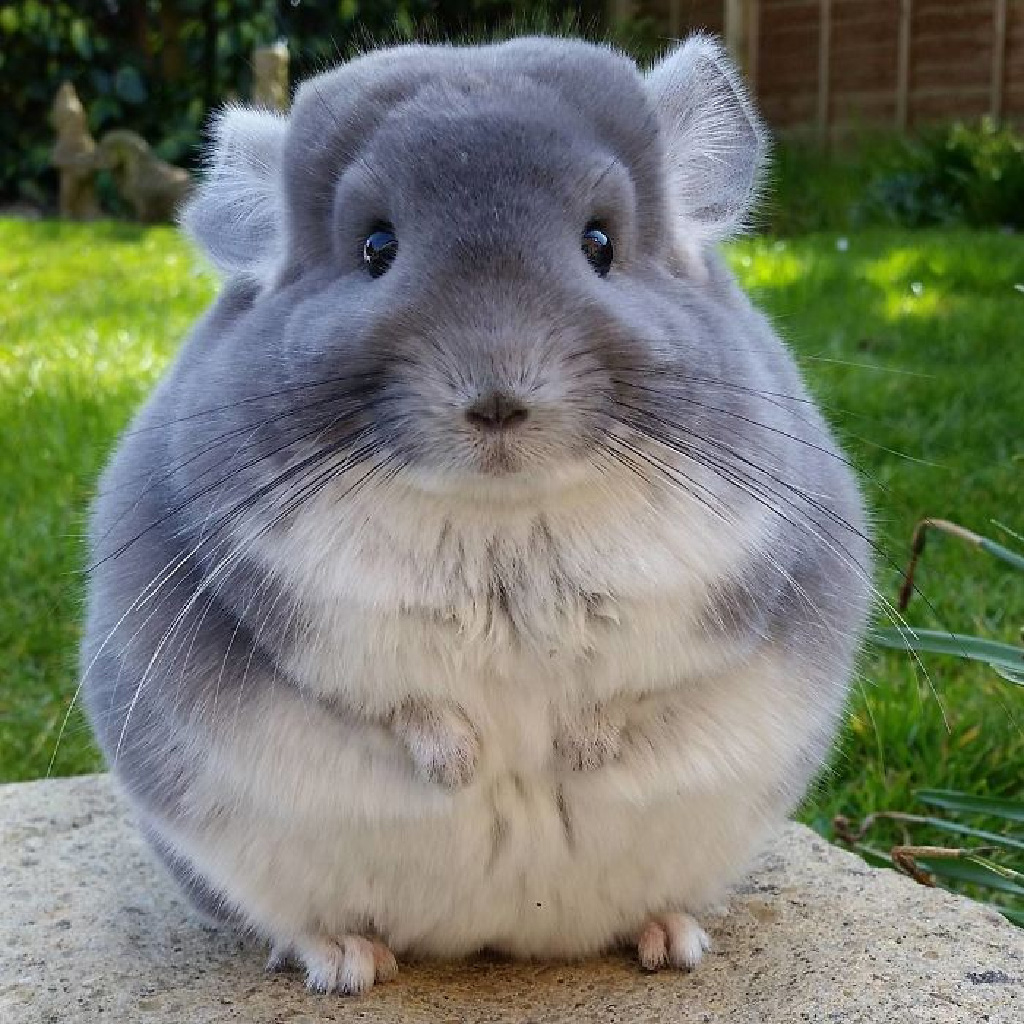 Chinchillas are adorable animals that are well known for their fluffiness. But what you don’t know is that they are also special because of their perfectly round butts. Their butts are similar to a perfect circle. These well-treated creatures are sweet and their coat naturally looks perfect.
These cute chinchillas come from a breeder called Cameron, based in Milton Keynes, Buckinghamshire. He specializes in breeding show-quality fluffy animals that, as a feature, have these perfectly round butts. The chinchillas come from the Andes mountains of South America. 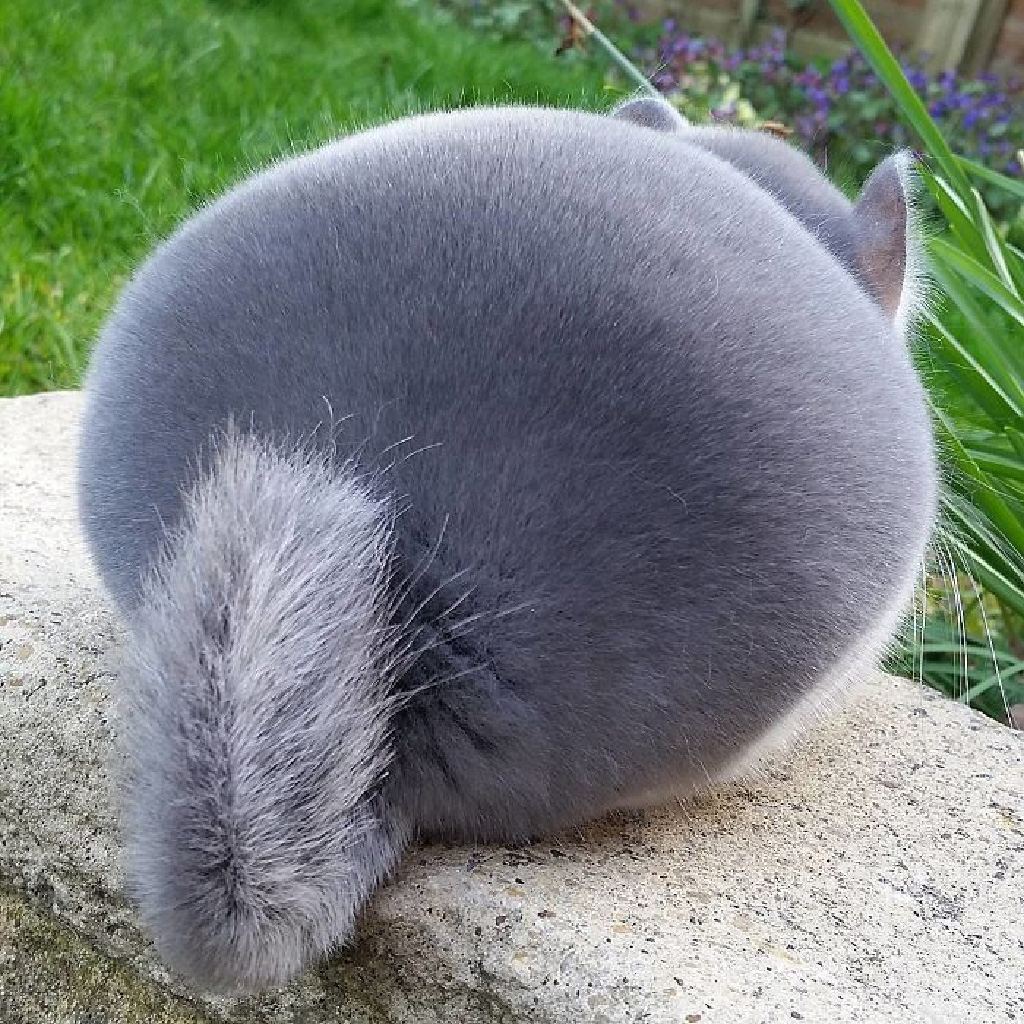 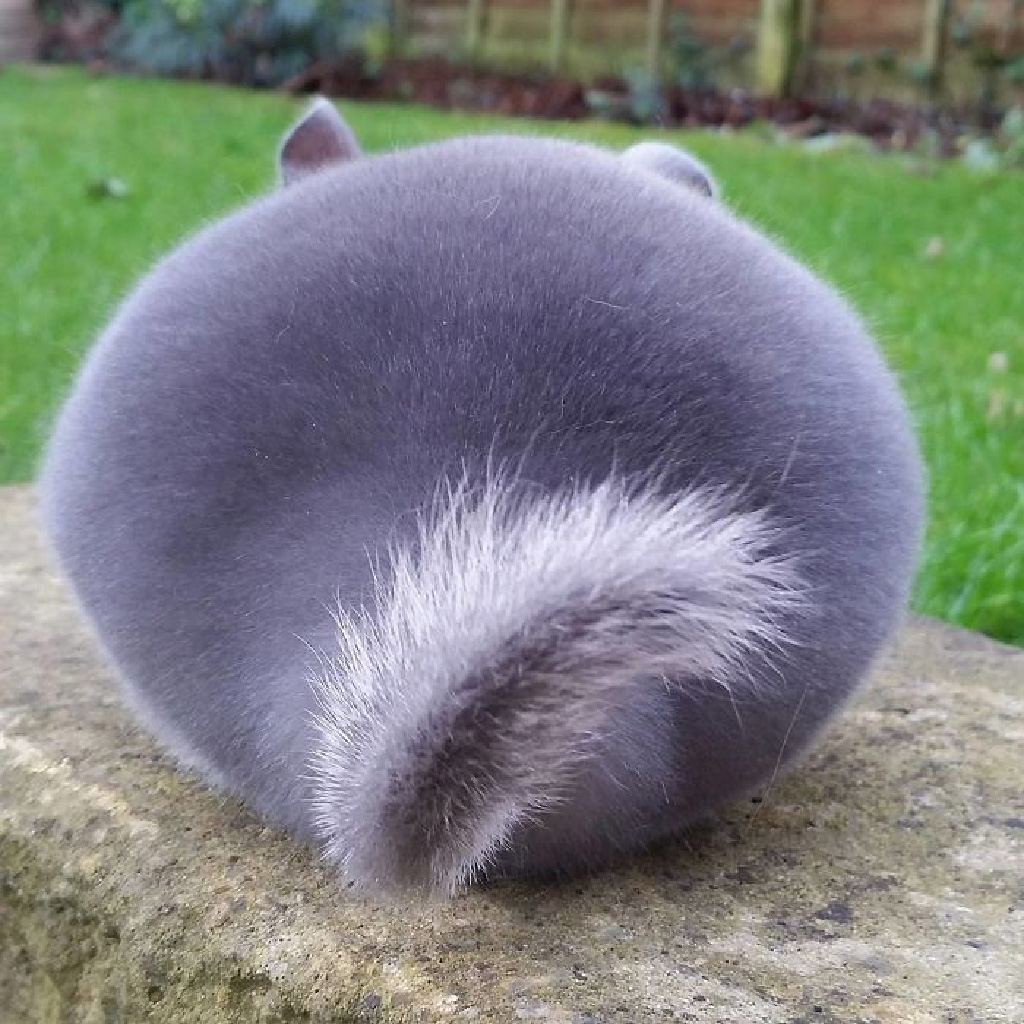 They are able to successfully survive harsh climates all thanks to their thick fur coat. These animals clean themselves by taking dust baths in the mornings. They also enjoy having snacks and taking naps. 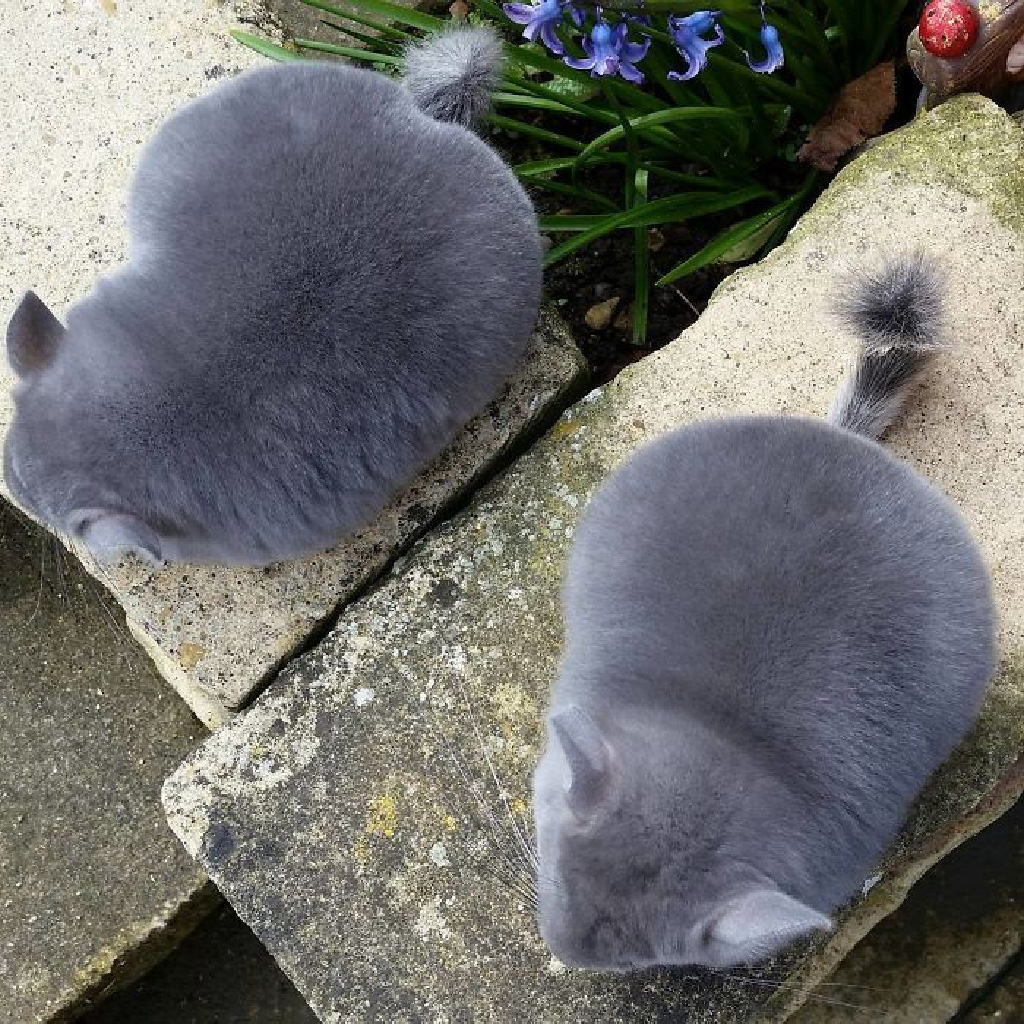 Cameron from Cameron’s Chinchillas says, “We turn the lights and say good morning to all of the chinchillas and each of them is waiting by their food hopper waiting for it to be filled up.” 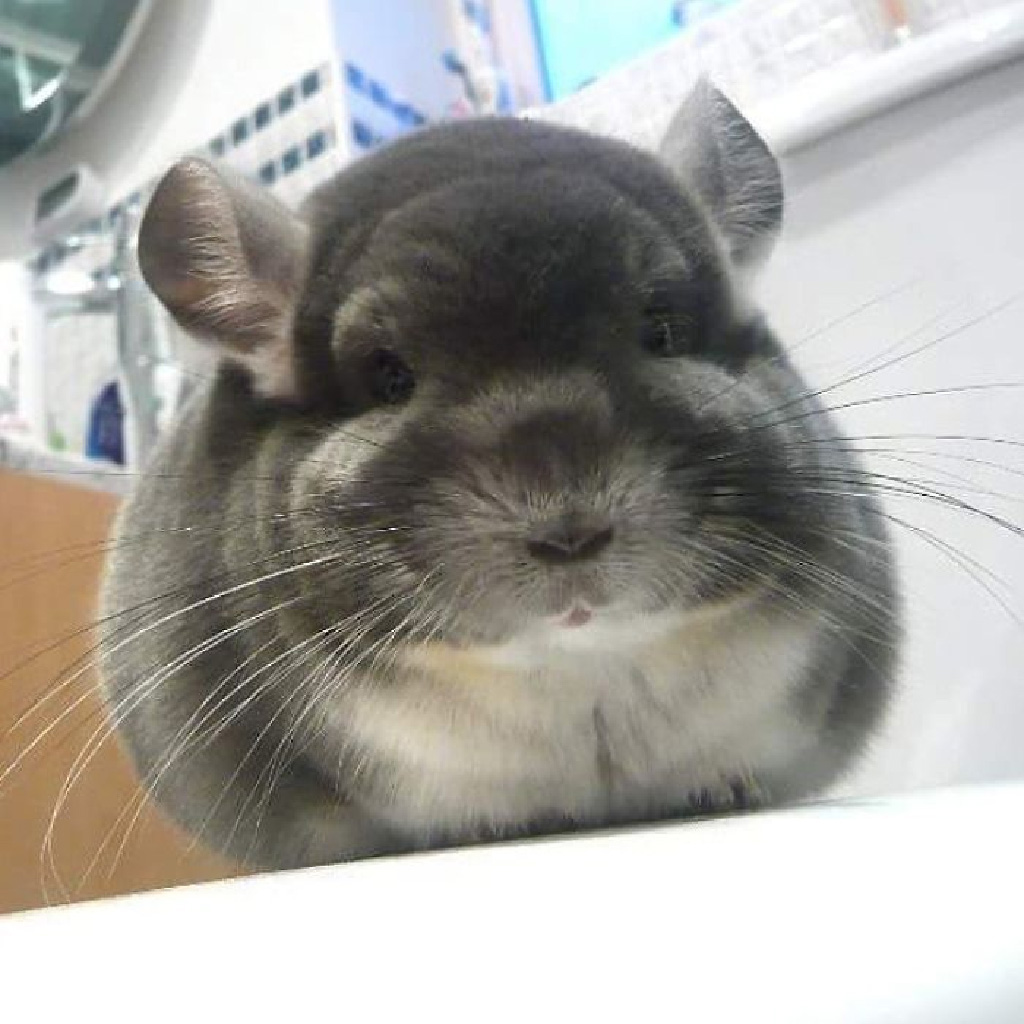 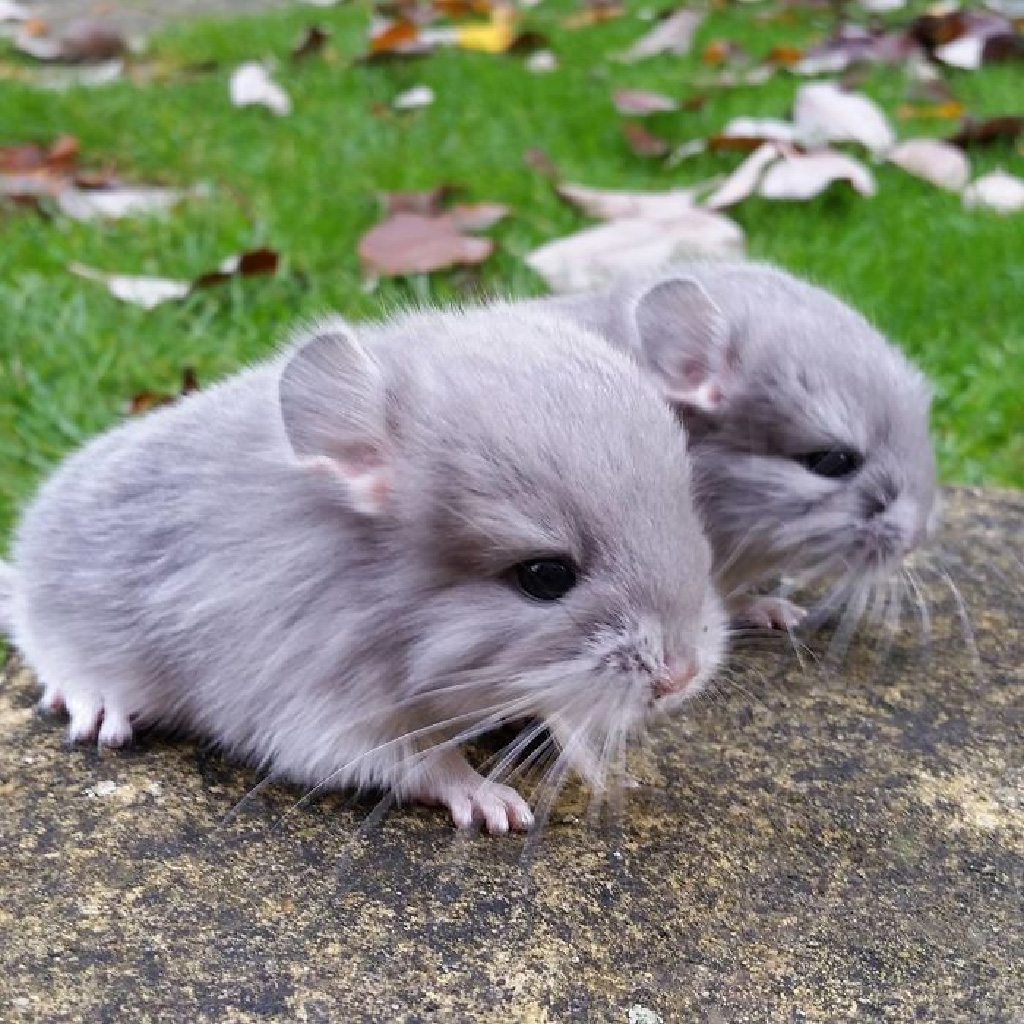