It’s amazing how emotionally intelligent dogs can be. They can form true loving friendships with people and different animals, and they both seem to understand when a loved one has passed away.

And just like humans, dogs can even go through their own grieving process. Such was the case of a dog that showed its loyalty even after its friends had passed away by visiting their graves daily. 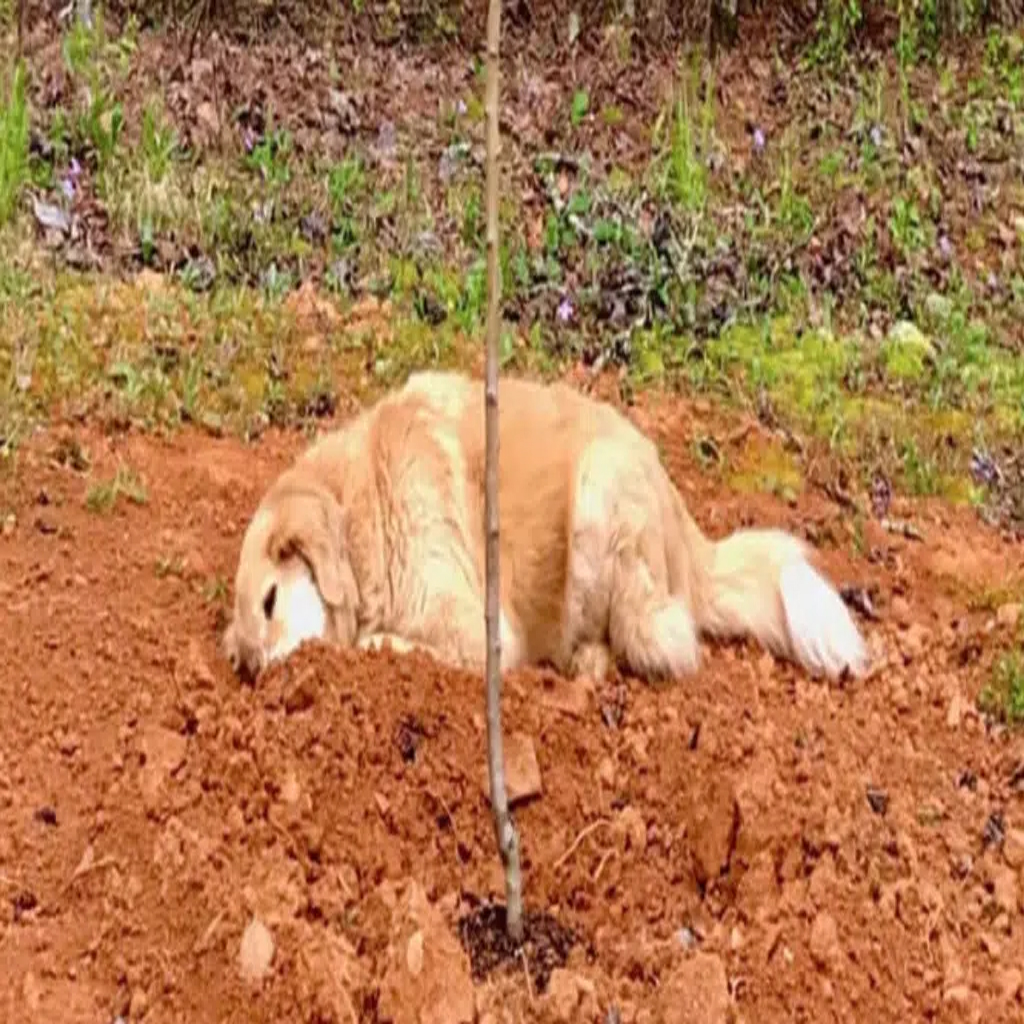 The tricycle is a three-legged golden retriever rescue dog living at the Horse Creek Stable Rescue Reserve in Mineral Bluff, Georgia. Living on a farm reserve, Tricycle always has plenty of other animals to make friends. The rescue accommodates all types of special needs animals, from dogs to llamas. 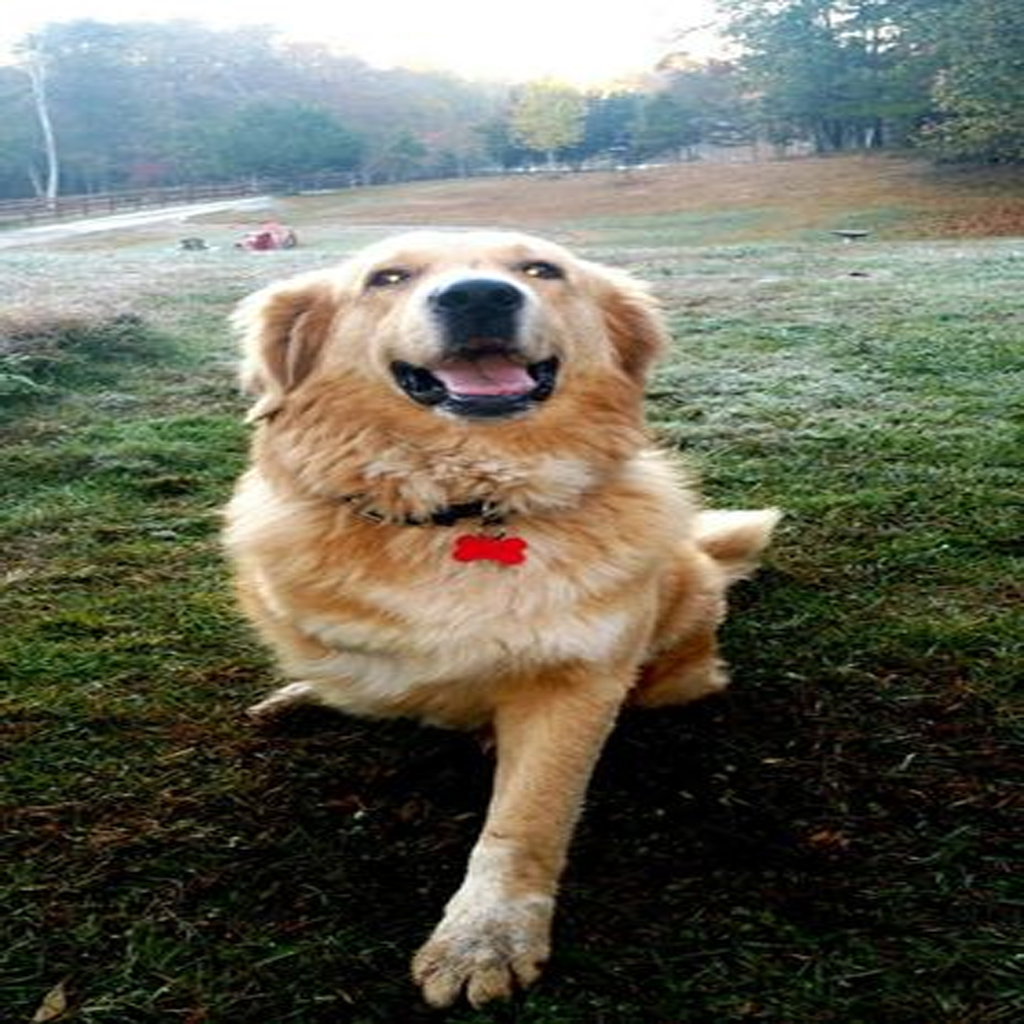 One of the first animals he bonded with was another dog named Major, a cross between St. Bernard / mastiff.

Sadly, Major passed away in 2016 and Tricycle seems to really feel the loss. 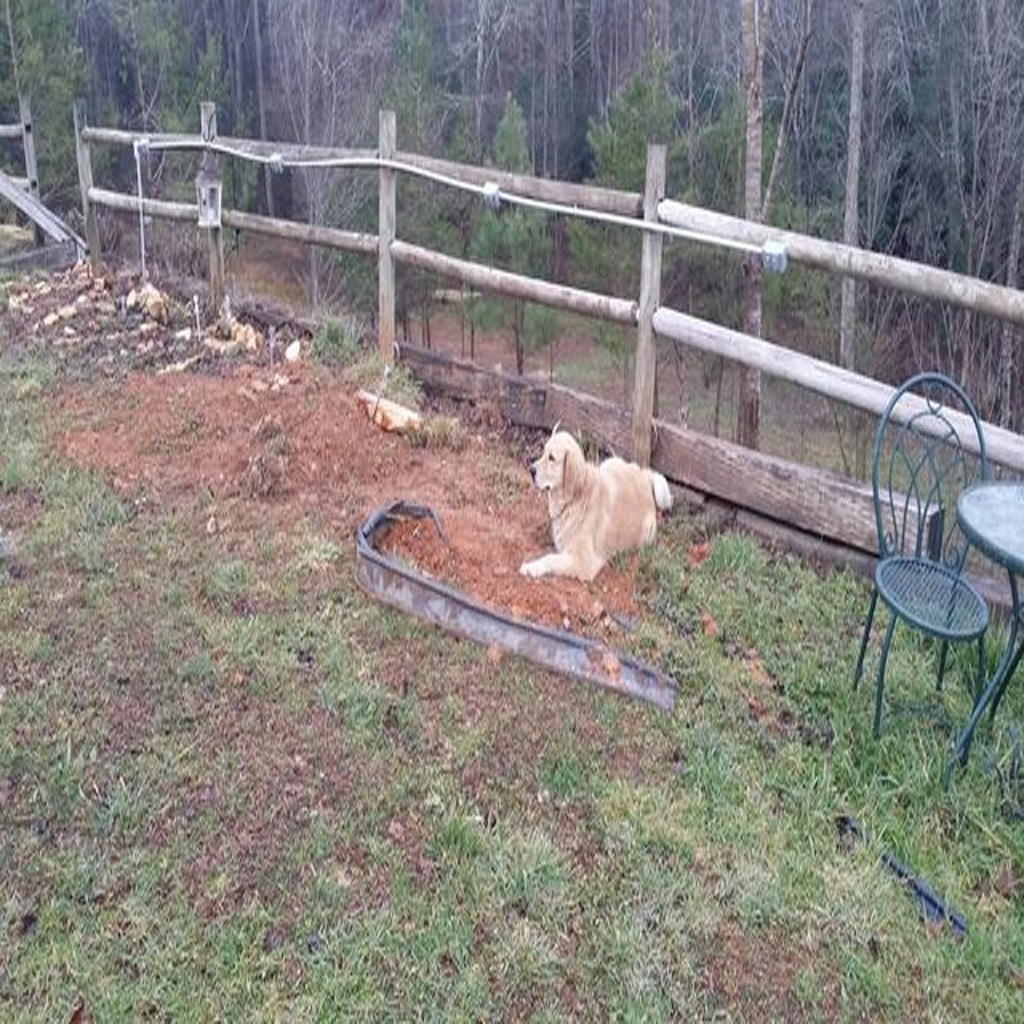 The major is buried on the farm, like all deceased animal rescuers, and has his own grave marked. But after burying him, the rescuers noticed something remarkable: Tricycle would be at the graveyard, mourning his old friend 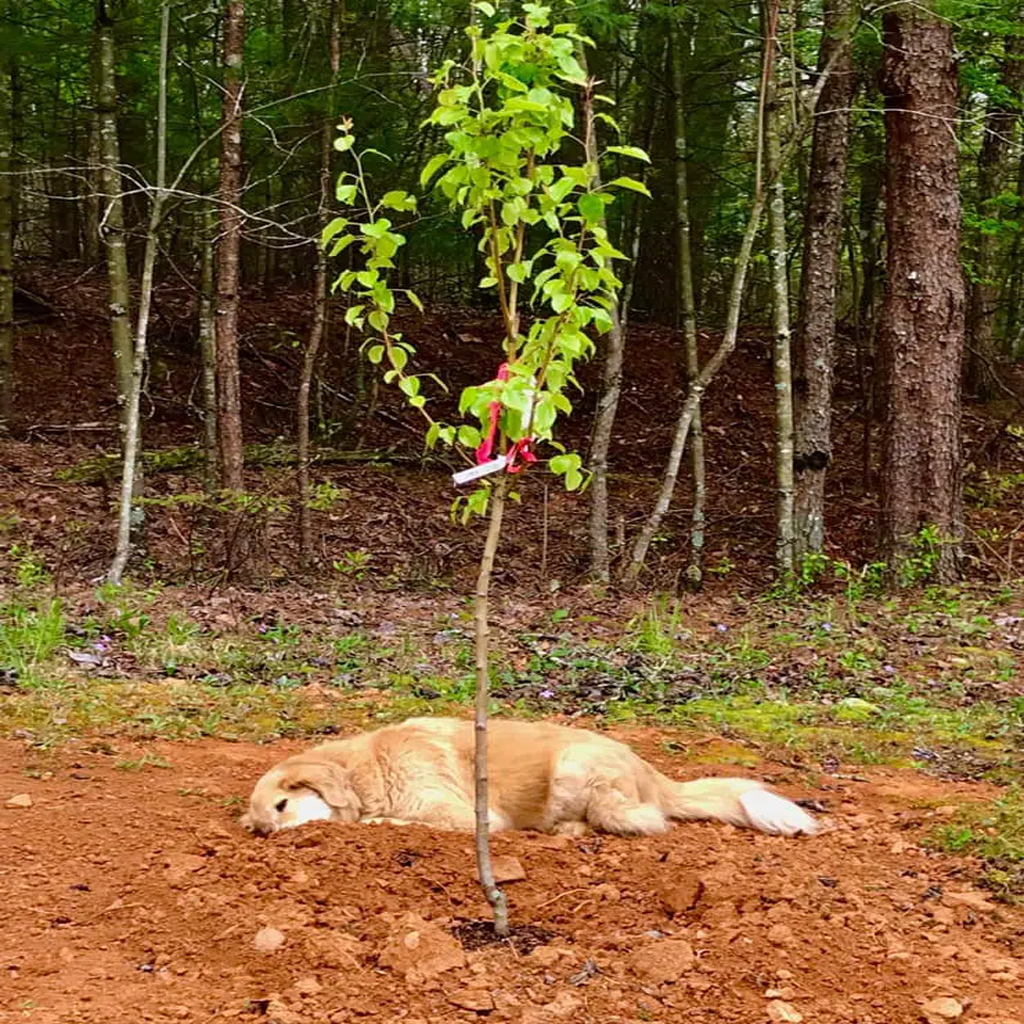 He continued to visit for about three days and his owners knew this was a real grieving process. “Like many of us, there is a sense of loss that we all need to get over,” says Lester Aradi, owner of the reserve. “Animals have a sense of loss just like we humans do.”

Turns out, it wasn’t just the special relationship he had with the Major – Tricycles were seen mourning all the animals that had passed away.

Most recently, an alpaca named Trixie died and the dog was found lying next to her grave.

It’s a beautiful story that shows how real love between animals can be and how dogs can have complex emotions like humans.