This is an incredible true story of a fisherman who saved a crocodile from the brink of death and forged a 22-year friendship. ? It is easy to see how this unbelievable story went viral, as it is a great example of the bond humans have with nature. 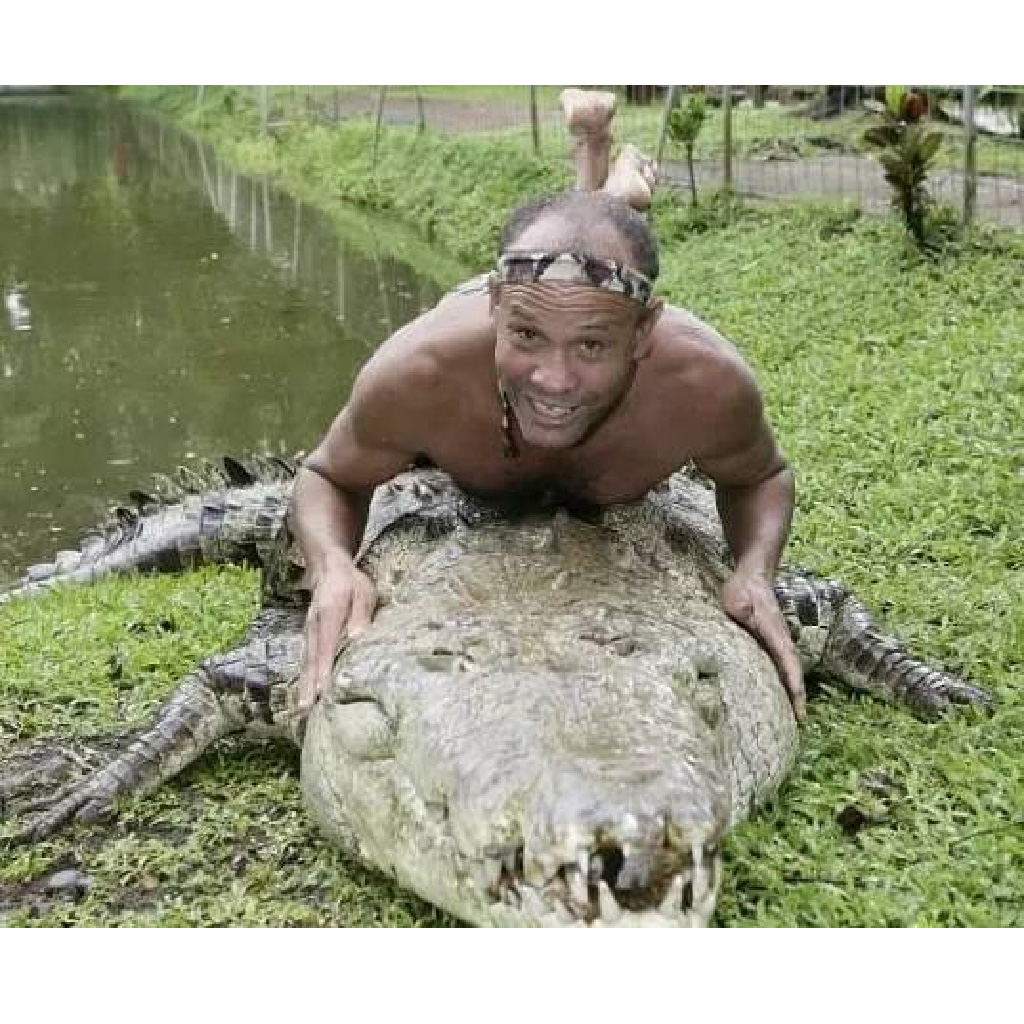 Chito, a fisherman, tour guide, and naturalist from Siquirres, Limón Province, Costa Rica, had found Pocho dying on the banks of the local Reventazón River, in 1989. Upon closer examination, he discovered that the crocodile had been s.ʜ.ᴏ.ᴛ in the head through the left eye (as it turns out, by a local cattle farmer, enraged by the animal preying on his herd of cows). 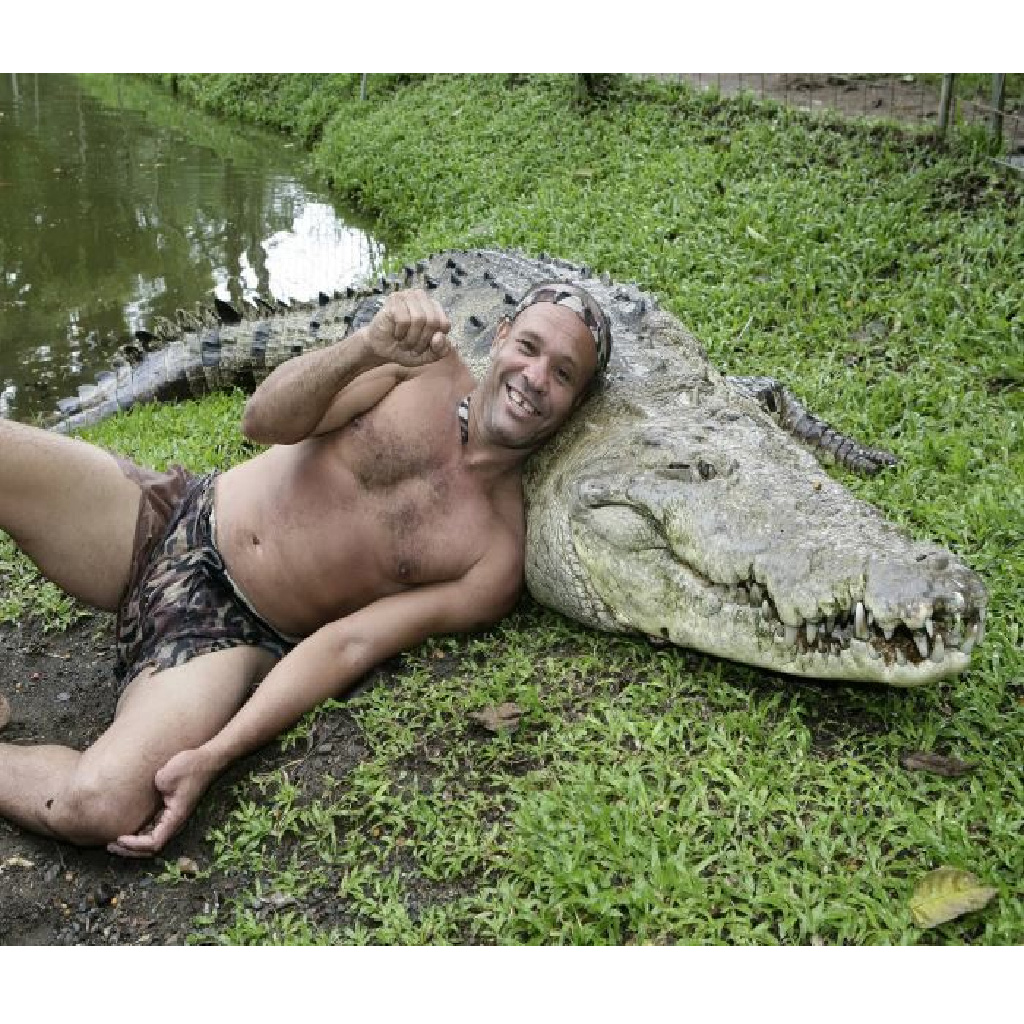 Chito quickly rescued the crocodile and took him to his house. At his house, Chito nursed the crocodile and looked after him until it regained his health. He even named the crocodile Pocho.
After Pocho recovered, Chito brought him back to the river where he first rescued him, back to his habitat. However, Pocho came back to Chito’s house the next day!
Little did he know that he would find the crocodile on his veranda the next morning, marking the beginning of a magical 22-year friendship. It must have walked all the way to Chito’s house.
“Once the crocodile followed me home, and came to me whenever I called its name, I knew it could be trained,” said Chito. 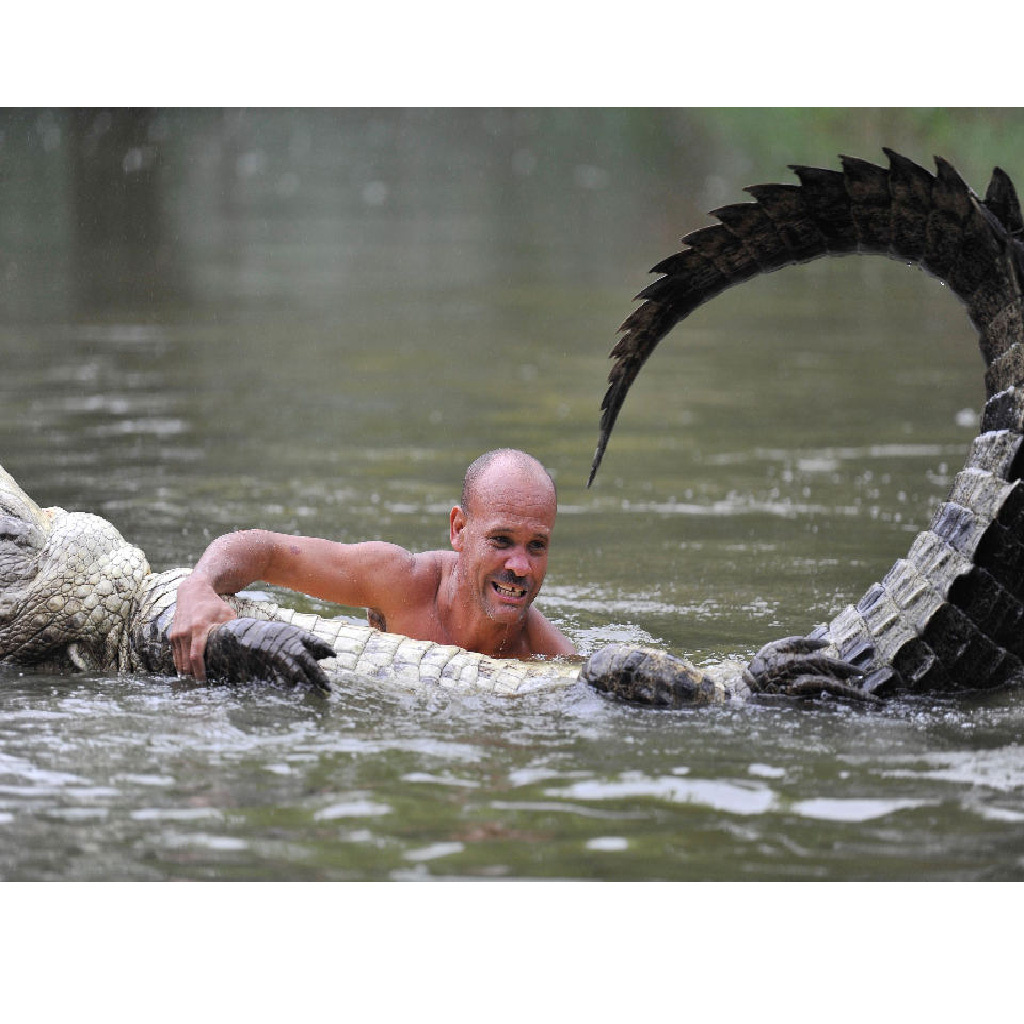 When Pocho was recovering, Chito made sure he was always fed properly. Chito even gave him kisses, chatted to him, and slept nearby.
Contrary to his cold-blooded biology, Pocho reciprocated the affection by running at Chito with his mouth open when he entered the water but would then shit his mouth before he got too close so that he could be kissed on his snout! 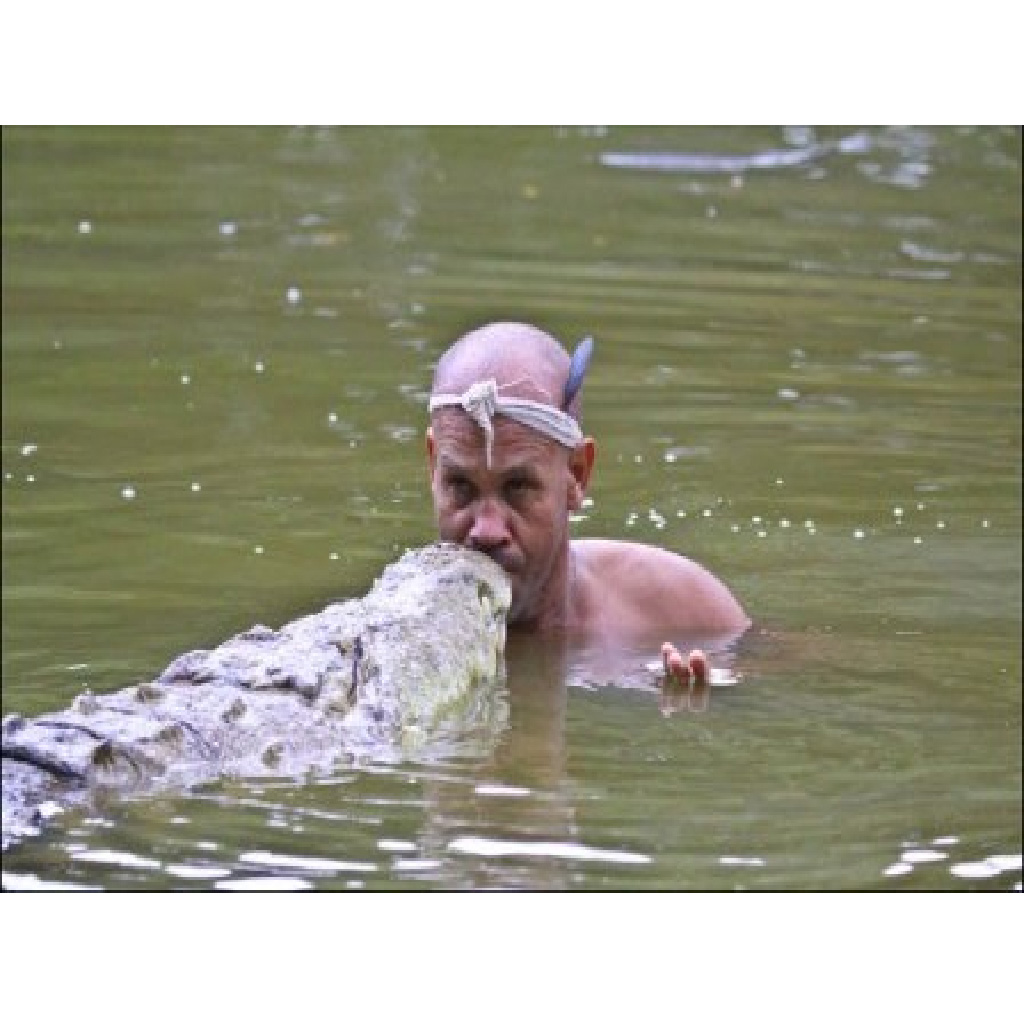 Chito feared that the authorities would take away his reptilian friend, so he hid Pocho in a secret pond in the forest nearby. Eventually, someone spotted Chito going for a swim with the crocodile and reported it.

Chito said, “I just wanted him to feel that someone loved him, that not all humans are bad”. “I love all animals, especially ones that have suffered.” he further said. 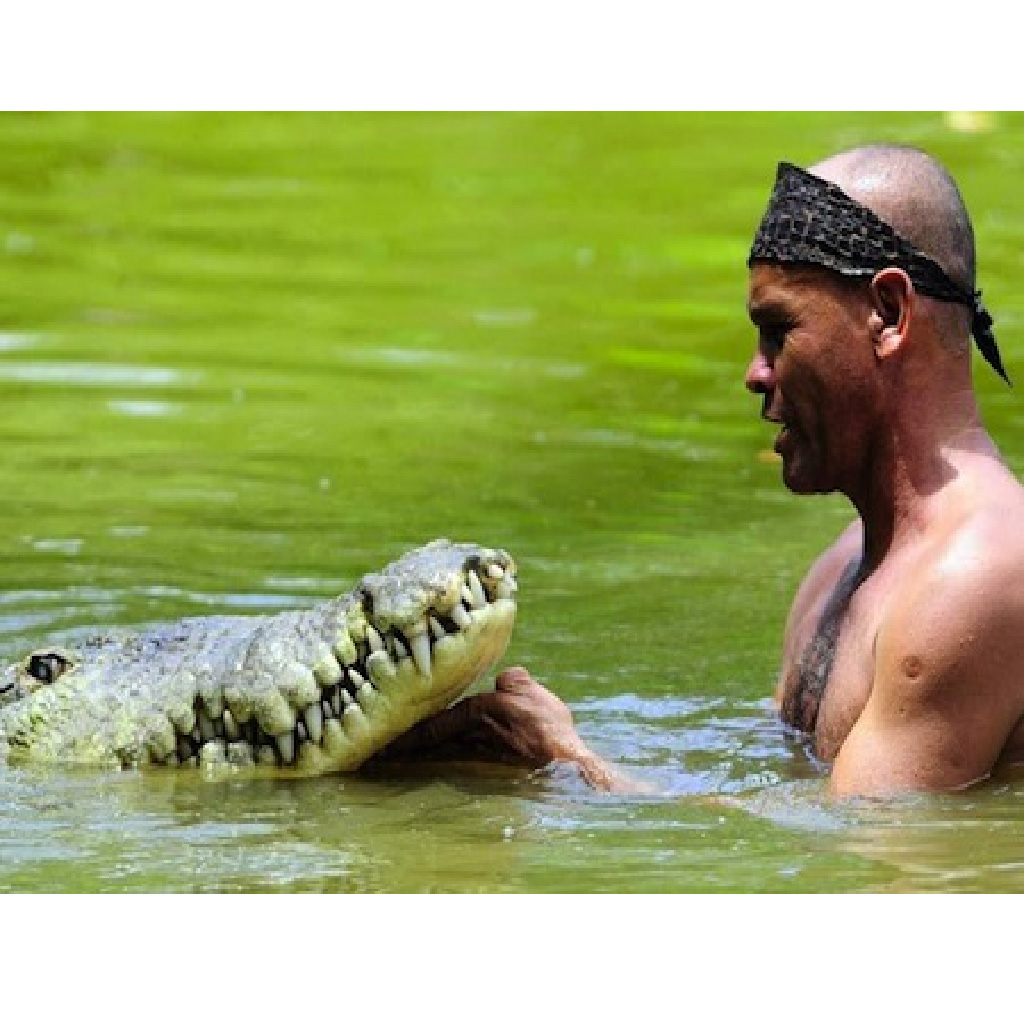 Now, Chito continues to share their story to raise awareness that wild animals are not as threatening as they are always depicted. Crocodiles aren’t exactly cute and fluffy to be made as domestic pets like cats and dogs. Plus, not many people are brave enough to get near them, let alone to come close to a severely injured crocodile. However, we still have to remember that they have feelings too, just like what Pocho the crocodile showed to Chito.