As he sat in the passenger seat along a foggy highway, Rian Feldman couldn’t stop thinking about “Scout” , a beloved local dog that went missing a few days ago. Feldman was discussing Scout’s disappearance with a driver named Scooter Belasco when they noticed someone running out onto the street.

At that moment, she ran out of the woods and stopped in front of our car, Feldman said again. “We both gasped and realized at the same time Scooter crashed at halftime, and we planned the game right there. There’s no time to think, because she’s been missing for three days and we know we’re not leaving without her.” 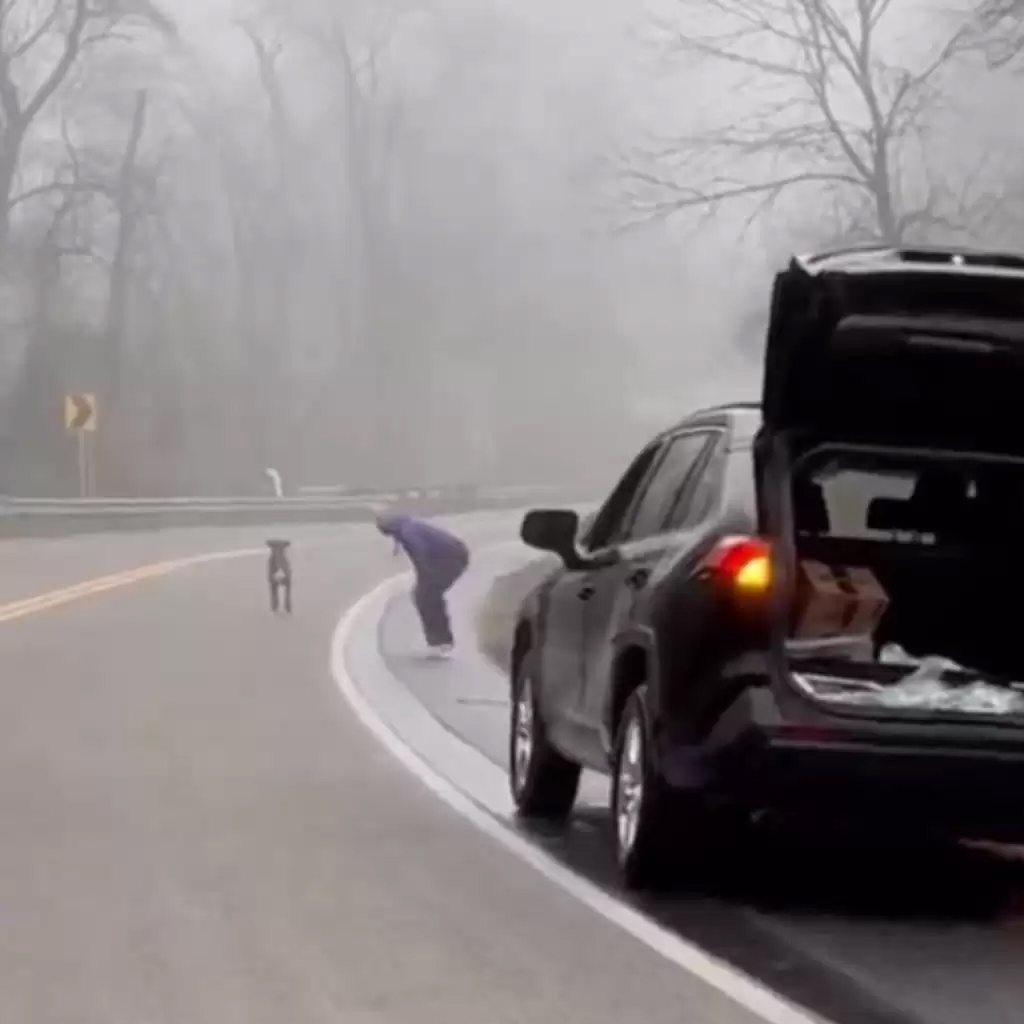 Feldman, who, with Belasco, ran Uncle Neil’s Home animal sanctuary, had to act quickly. Scout’s family is worried, and Feldman knows she may be “Scout’s” last hope.

“Trying to catch her was very stressful,” Feldman said. “Her family is in a panic and doesn’t know where she is. At first, she ran away from us, and I chased after her as fast as I could, while Scooter tailed me in the car. We finally caught up with her and made sure to stay low so she felt comfortable approaching us.” 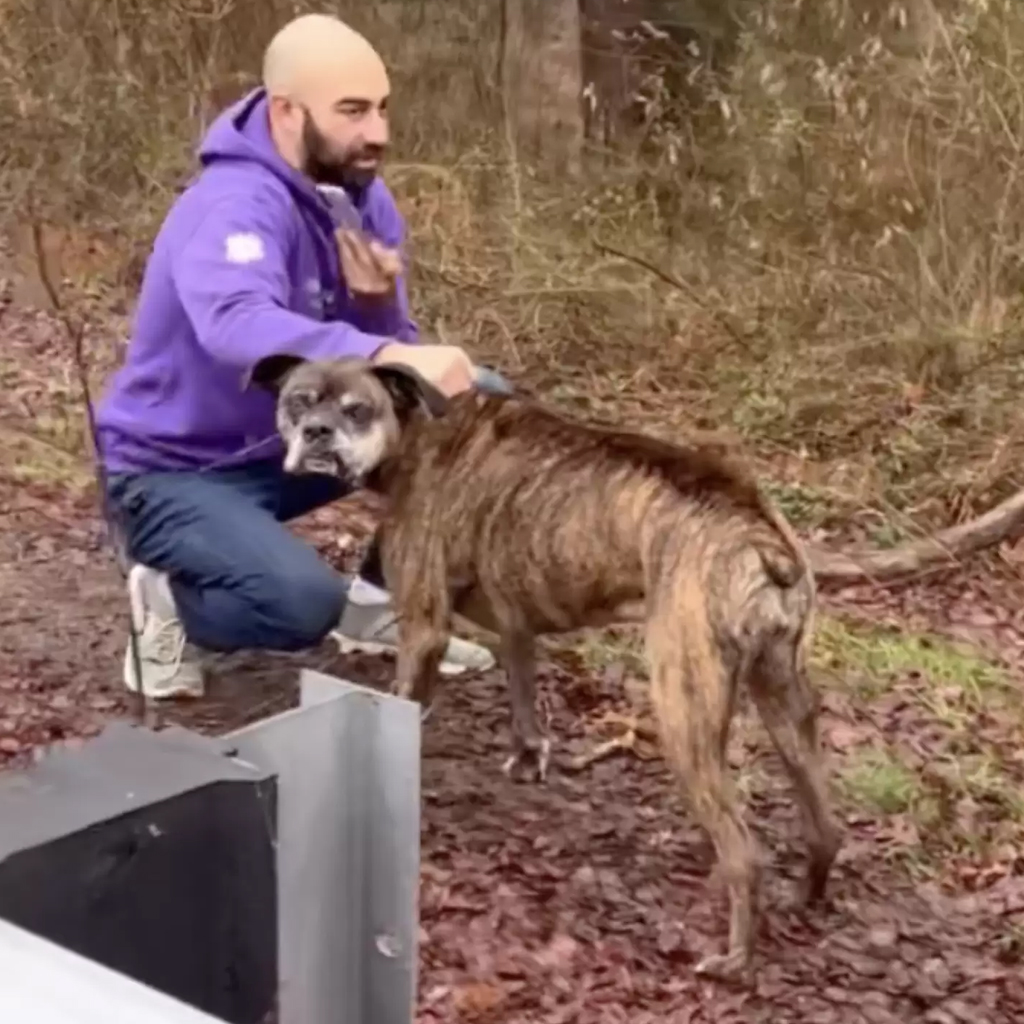 Feldman and Belasco got close enough to grab Scout by the collar and lure her into the car. Feldman was relieved as she watched the dog jump into the safety of their car. “The scooter picked her up and put her in our back seat,” Feldman said. “As soon as we closed the door, a huge burden lifted from our chests.”

Once inside, Scout grinned and relaxed. As if she knew she was finally on the right track. 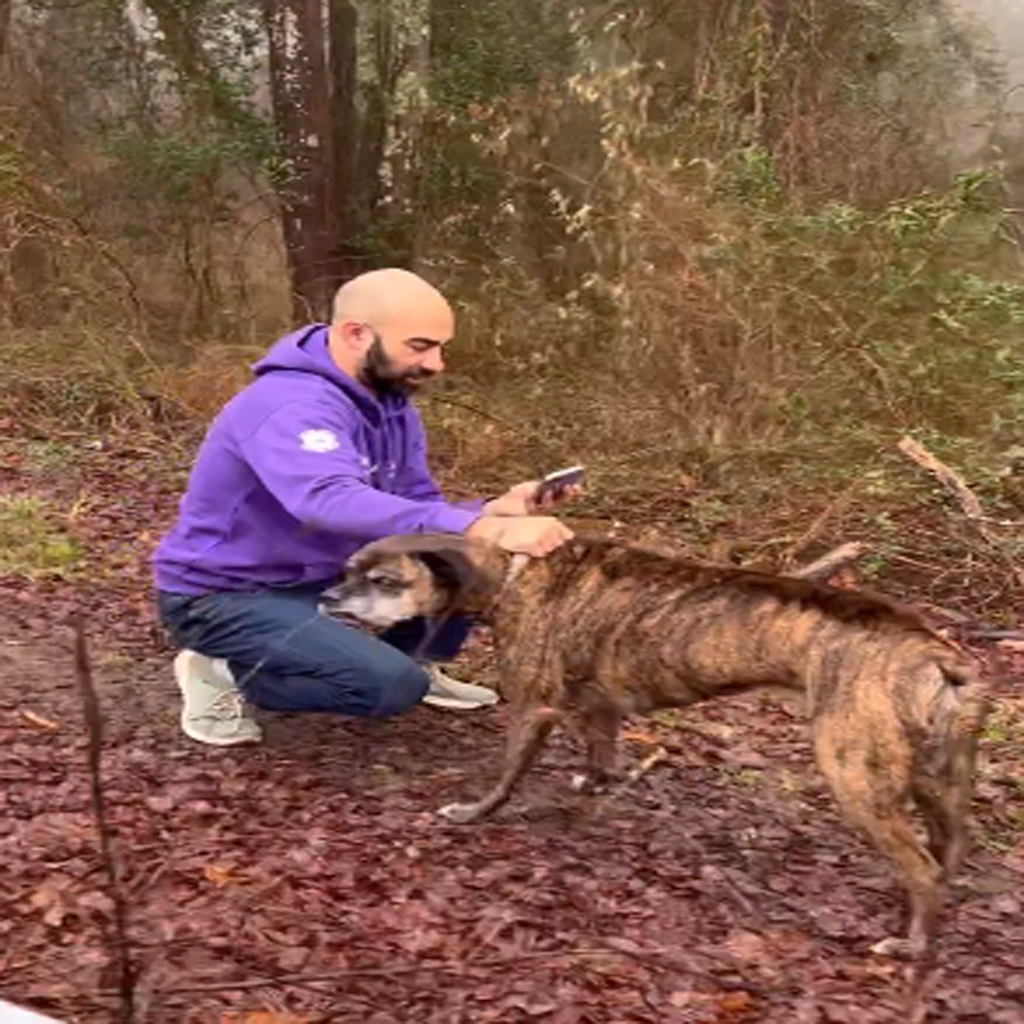 She smiled, she looked out the window during the ride, and we cheered her on and told her she was on her way home, Feldman said. “We passed her ‘lost dog’ sign, and I remember feeling so relieved that those signs were finally able to come down.” 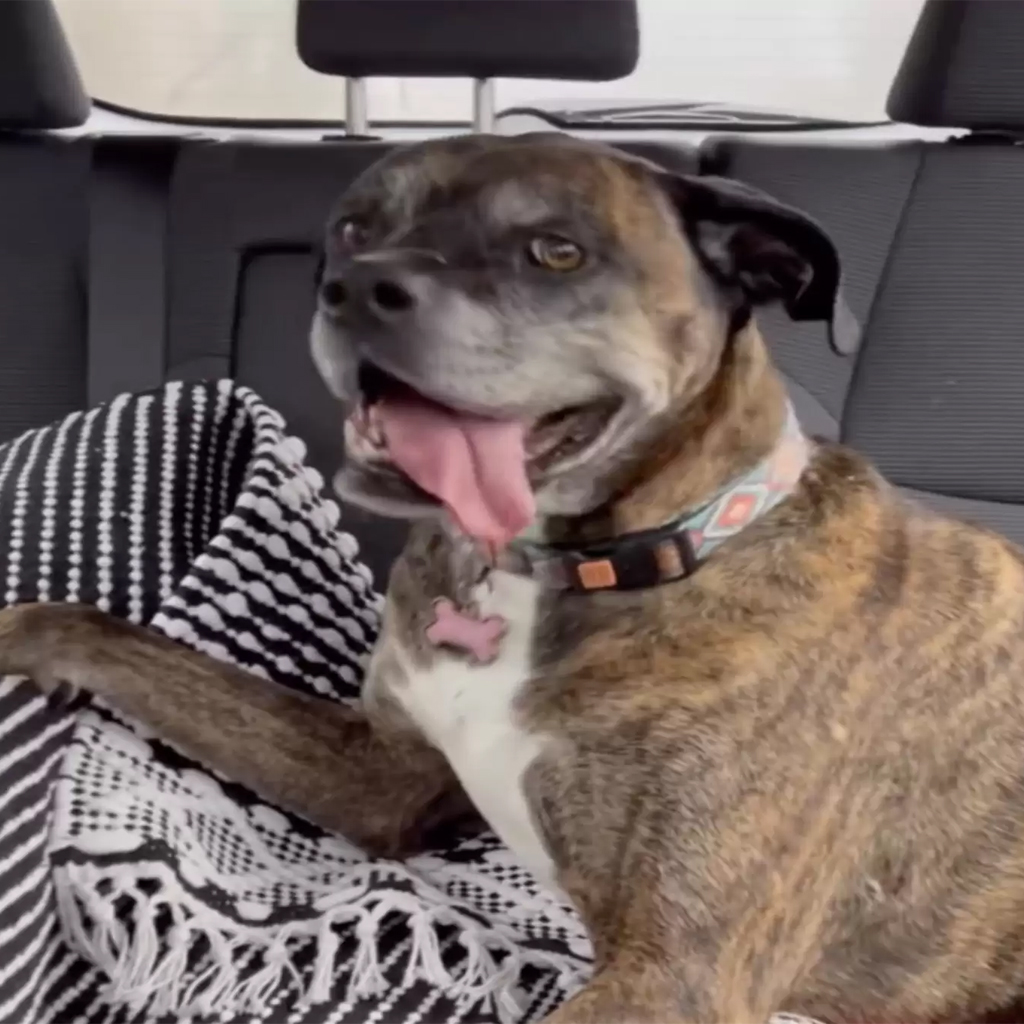 Feldman was pleased to see Scout return to her loving family. It was a beautiful moment for Feldman, who was already nervous, and for Scout, who seemed to understand that she was back where she belonged.

Feldman said: “Scout’s family is so happy, so relieved. “They hugged us and thanked us… They said their whole year was done when Scout got home.”