Every adoption story has the power to inspire you to believe in the goodness of people right when you’re ready to swear off ALL humanity. About 3.3 million dogs end up in animal shelters across the United States every year, and about 670K of them are ᴇᴜᴛʜᴀɴɪᴢᴇᴅ. While these numbers are heartbreaking, there is still good in this world. 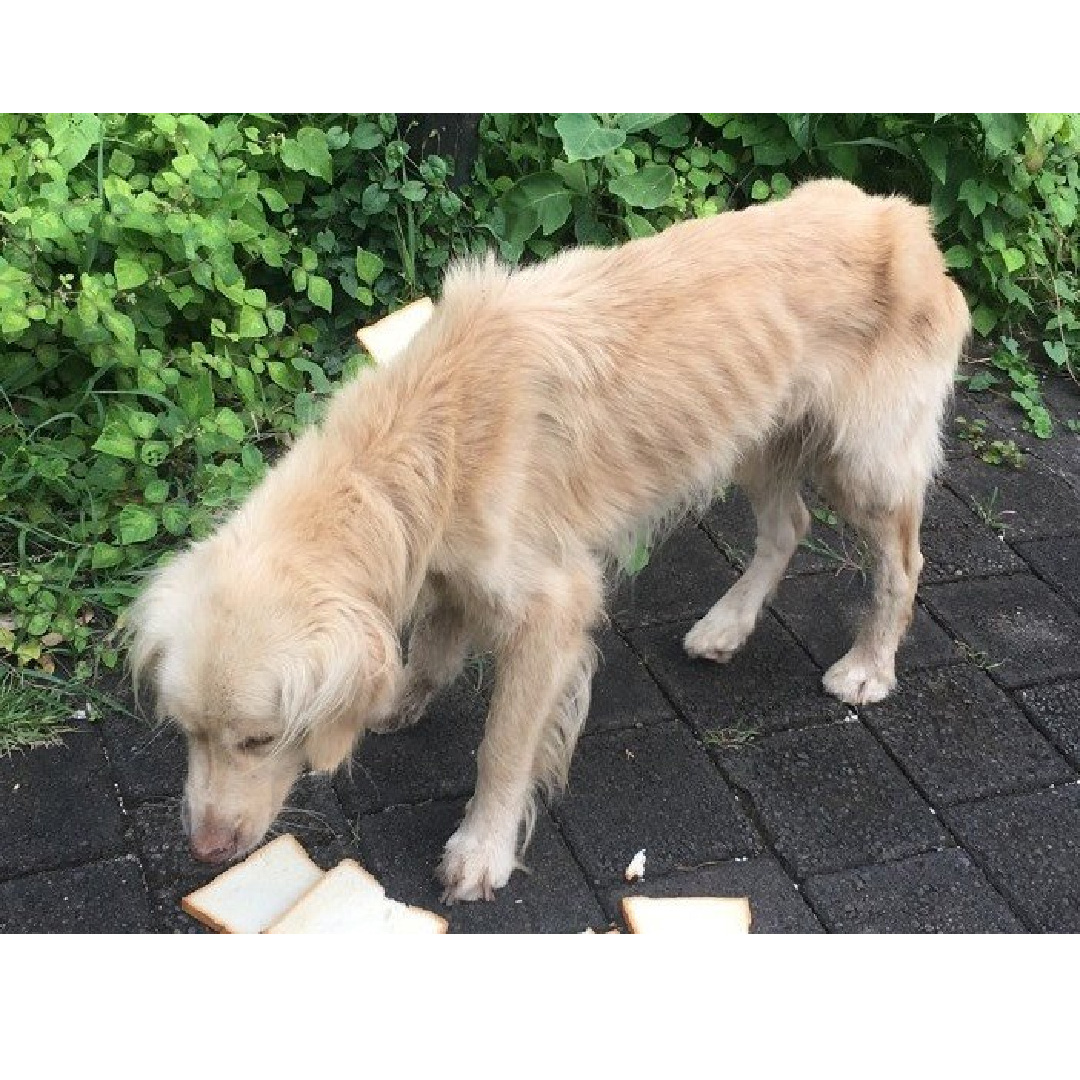 Denise and Frank Sebastianelli’s adopted deaf therapy dog, Bo, is proof of this. Denise, who lives in Mason, Ohio says: “When we went to pick out a new puppy after losing a very special dog, we could not have imagined the trip we were about to begin” 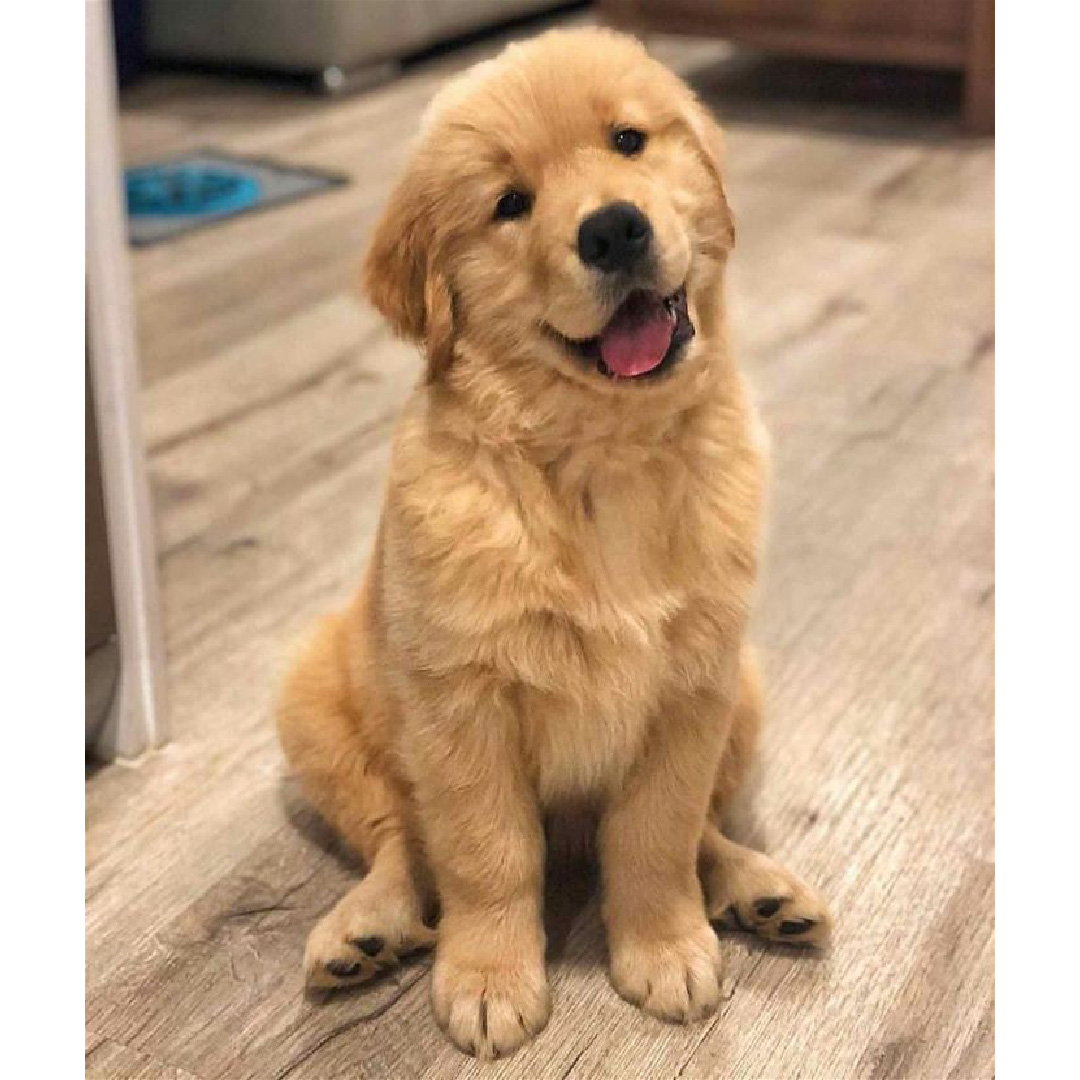 “We wanted to do therapy dog work and decided to get a Flat-Coated Retriever for their fun, silly, sweet personality. We went to look at the last two puppies left in the litter, one was described as a gregarious confident fantastic puppy. We were told that the other one is quiet and shy and that she will be the last one to leave”. 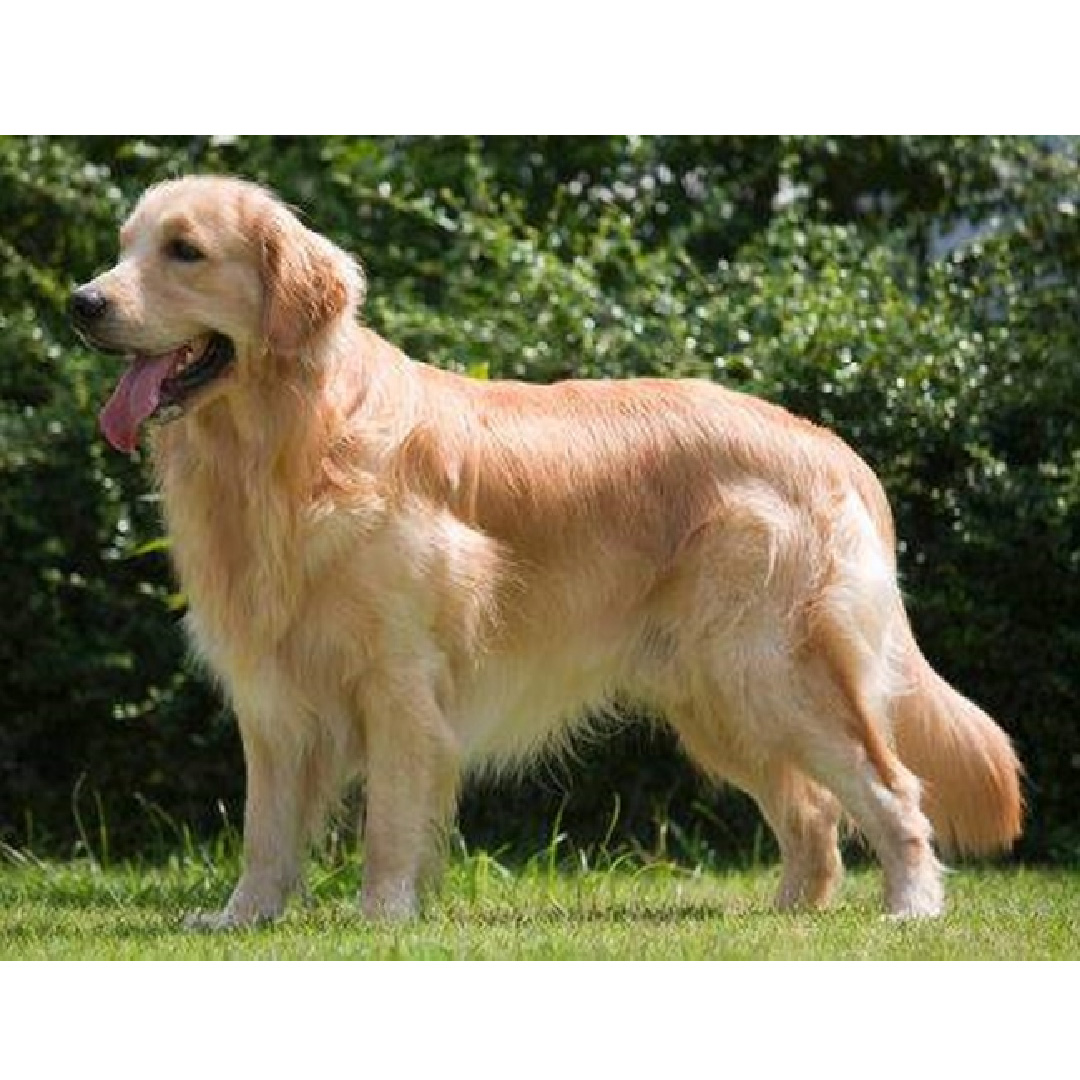 They played with the best dog while leaving the other puppy sleeping in a corner. The first puppy was adorable, but they asked to see the other one, and the handler said, “You really don’t want this one. The other one has a wonderful personality that you can’t teach. This one is shy.” The thin, shy, quiet, and not-so-great pup crawled into Frank’s arms, put his head on his shoulder, nestled in, and never left. 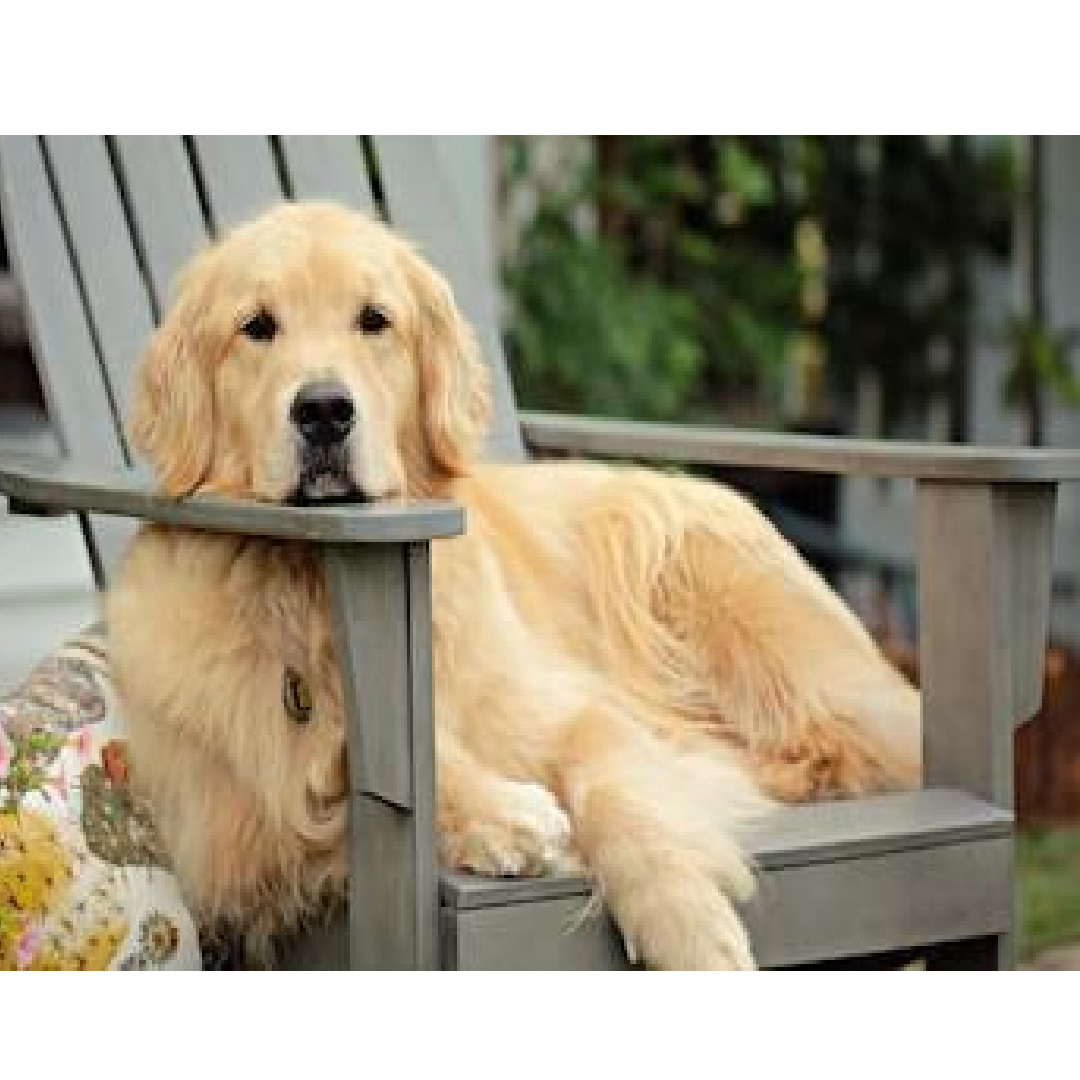 A few weeks later, the couple knew for sure he was deaf. They were worried at first, but quickly realized he was the same puppy as before: happy, confident, outgoing, silly. The couple did their research, found Deaf Dogs Rock, and learned that Bo can “hear with his heart” as well as any other dog can hear with his ears. Bo passed his Canine Good Citizen Test at one year and just became a registered Therapy Dog at the age of two. Bo will soon be visiting local hospitals, hospices, and nursing homes, and working with veterans at the Cincinnati VA Medical Center and St. Rita’s School for the Deaf. “It’s not always easy. There are challenges and obstacles, but that’s okay because you just have to keep working and keep loving,” Denise says.