Brodie is a special dog. Brodie looks a bit like a Picasso masterpiece, but is all the more adorable, making everyone fall in love with his big heart and strong spirit.

Meet Brodie, a German shepherd and border collie mix who was left partially blind and with a permanently ᴅɪsꜰɪɢᴜʀᴇᴅ face after being ᴀᴛᴛᴀᴄᴋᴇᴅ by his own mother when he was only 13 days old. 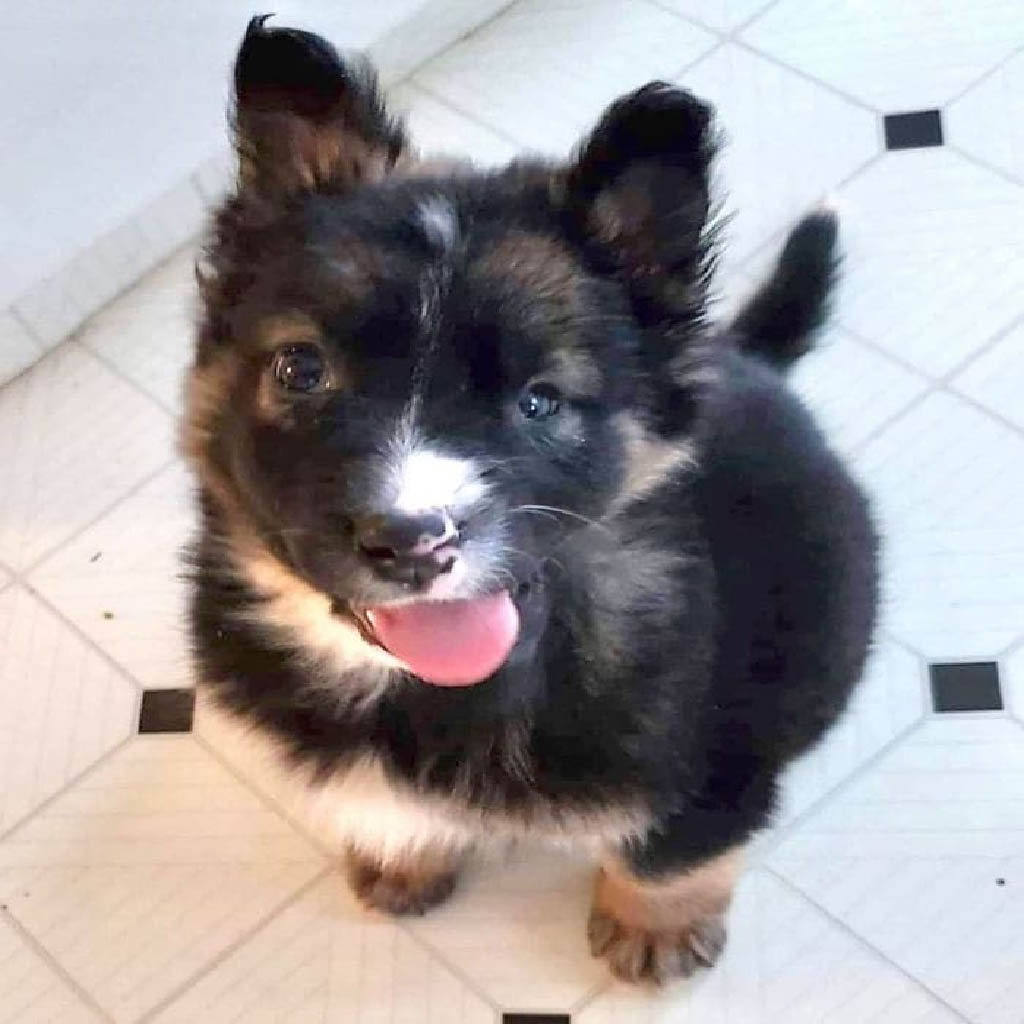 Brodie suffered facial injuries after being ᴀᴛᴛᴀᴄᴋᴇᴅ by his mother as a pup. As he grew up, his jaw fused together, leaving his face ᴅɪsꜰɪɢᴜʀᴇᴅ and causing partial .b.lindness. Initially, Brodie seemed to find his forever family after his first adoption. But soon, his previous owner decided to return the pup to Old MacDonald Kennels in Alberta, Canada, saying that he was “too hyper.” 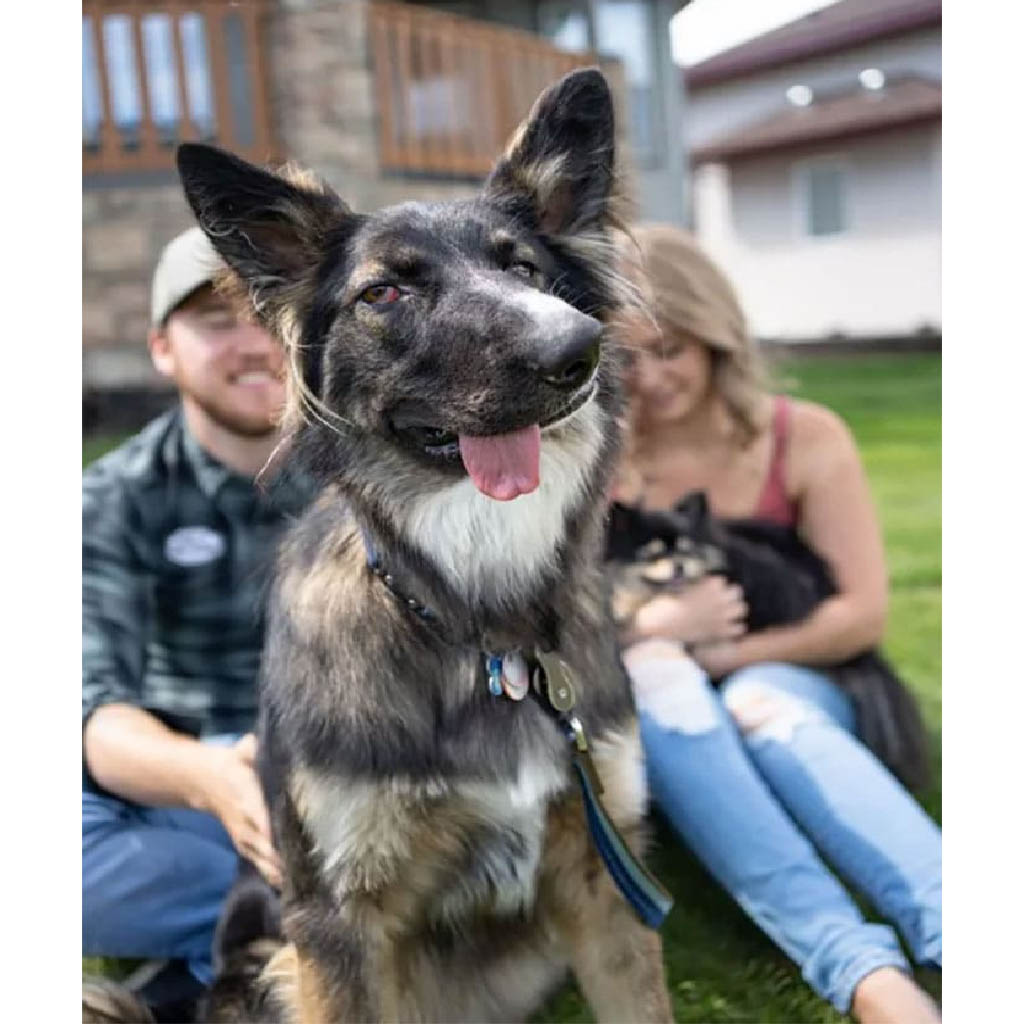 Luckily, Brodie soon found a new forever family who don’t care about his odds and believed he was meant for them.

He was taken in by his human friends Amanda Richter and her boyfriend Brad Ames who couldn’t care less about his ‘wonky’ features. 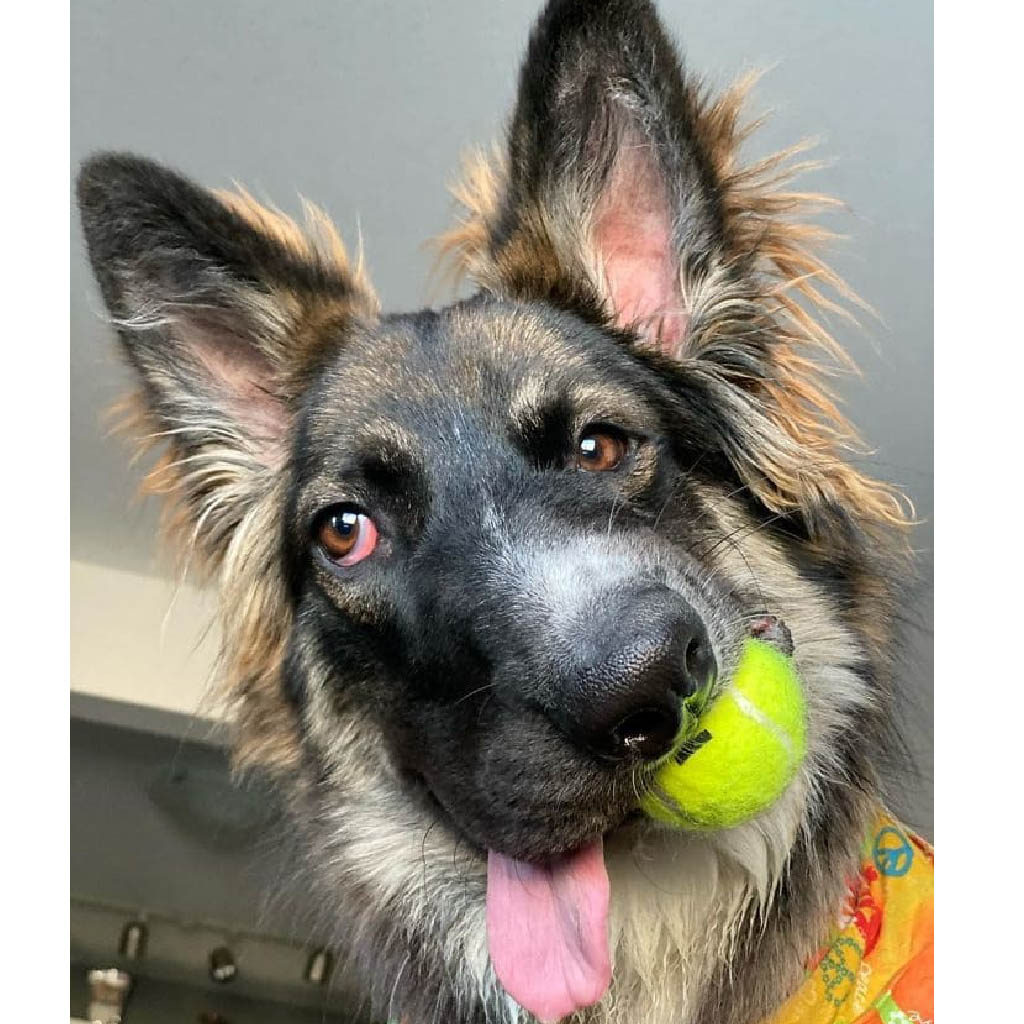 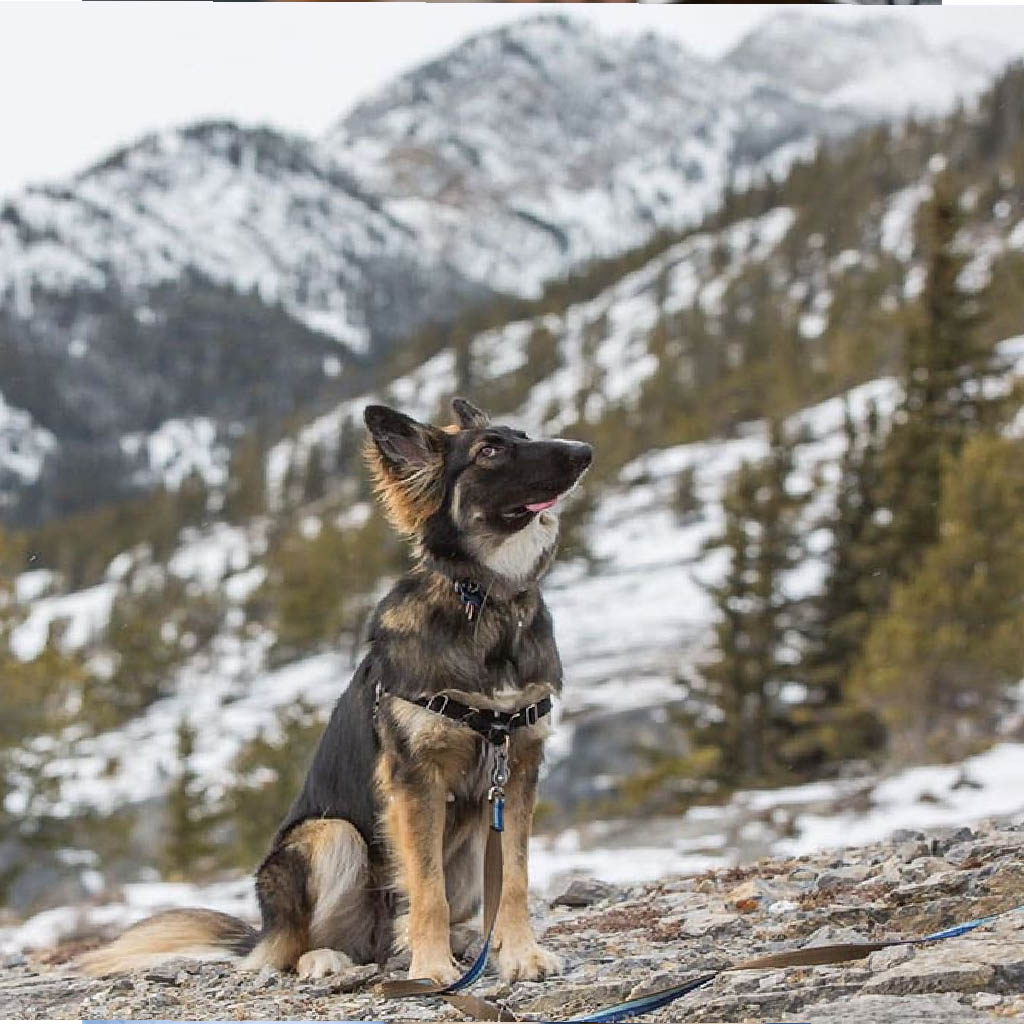 And, ever since they’ve been putting up his photos and videos on Instagram he has become everyone’s favorite. He owned an Instagram account with 159K followers. Brodie’s tragic story has melted thousands of hearts on social media and they are in love with his kind soul and strong spirit. 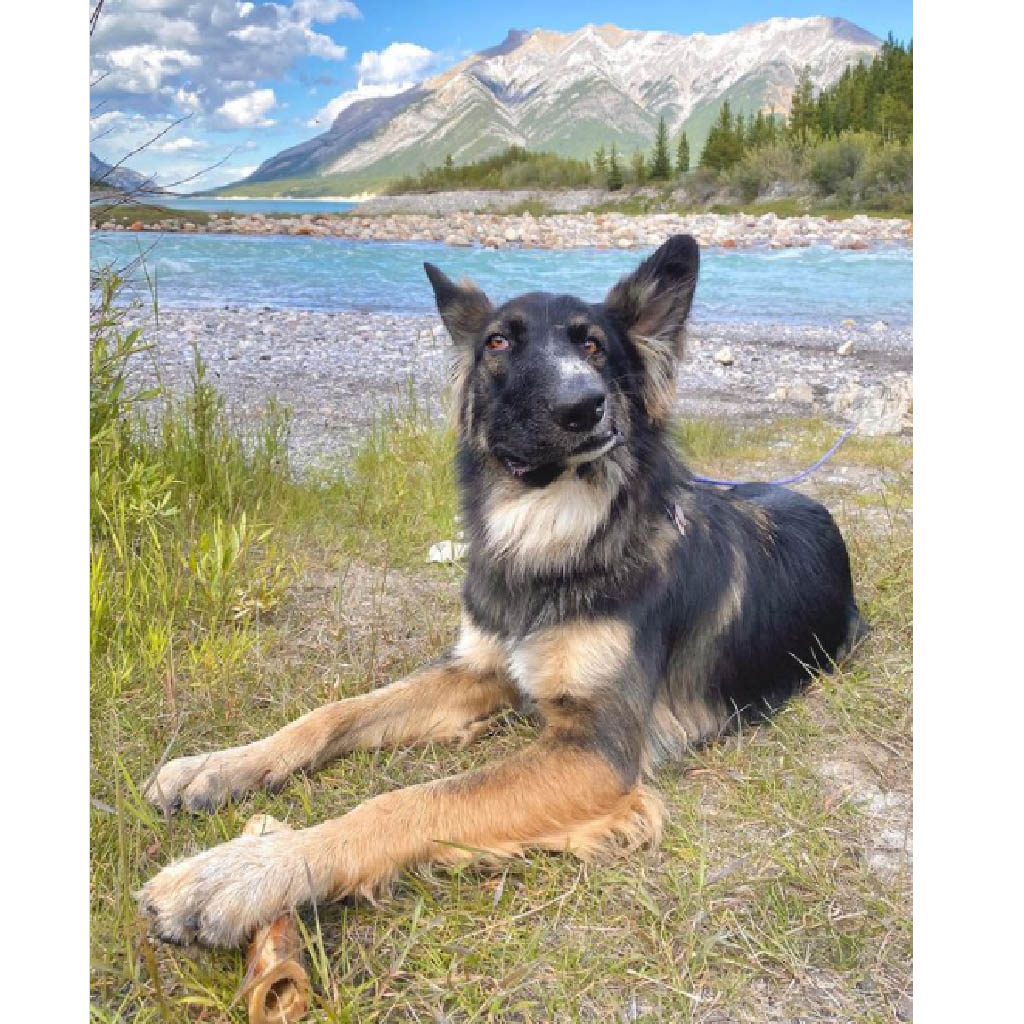 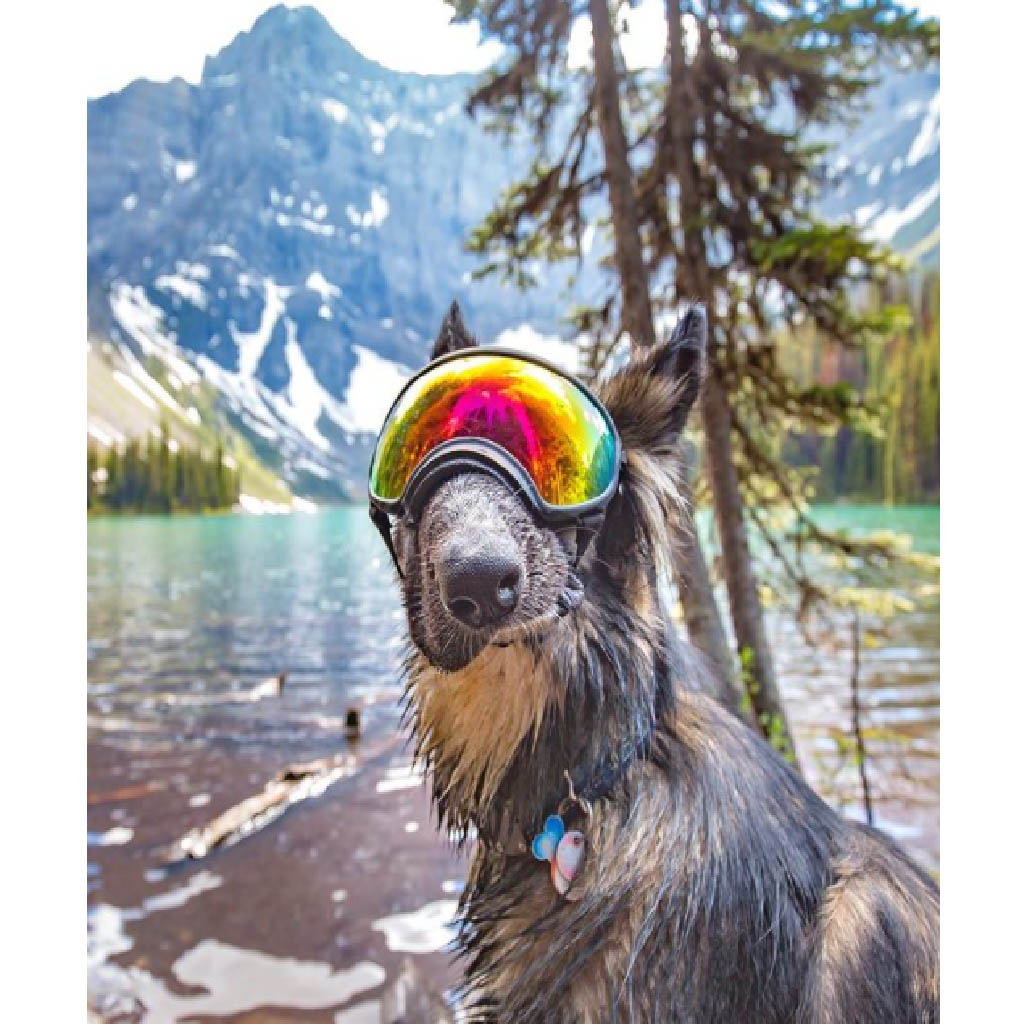 Also, Brodie is now being trained as a therapy dog.

“We hope to train him to be a therapy dog one day so he can help other people with ᴅɪsᴀʙɪʟɪᴛɪᴇs,” said Amanda, who assured Brodie’s fans that he is happy as ever.