This heartwarming story is proof that you should never give up hope. While it starts off with a story bad, it has a happy ending.

Jazzy, a Texas dog, that has been missing for seven years was found abandoned in a Florida hotel room, hundreds of miles from her original location. 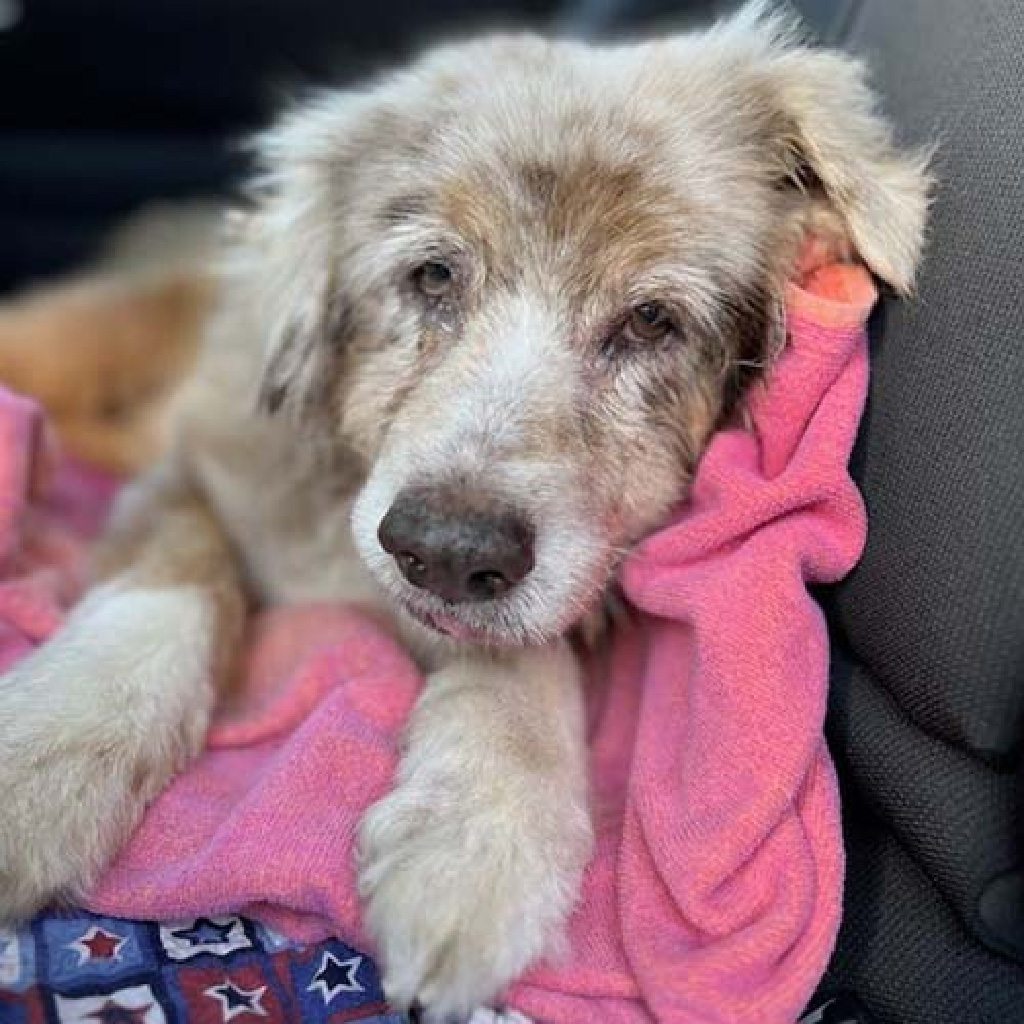 After the rescue team picked up the dog from the hotel in early December, they brought the dog to Orange County Animal Services. The dog could barely walk, likely from severe arthritis but she was still “extremely sweet and gentle.”
An emaciated German shepherd mix was brought in and fit the description of Jazzy in a search post from 2012, so the staff reached out to Stevie.
The rescuers weren’t too hopeful about the senior dog’s chances of adoption due to her health issues, but when they scanned her for a microchip, they got a big surprise.
7 years later – a touching story!

Family Stevie Rodger’s received a call about a possible sighting of their long-lost dog in Birmingham, 300 miles away.

Orange County Animal Services shared on Facebook what happened next:

“Our staff tracked down the information, and it came back to a family in Texas. When we called them, we gave them the surprise of a lifetime. You see, Jazzy was 12 years old, and she had been five years old when she had gotten spooked by fireworks and run away. The family was unable to find her anywhere. They searched for her for a long time, and even after seven years, they never gave up hope.”

We told them about her health issues, her current condition, and we let them know their options. They never hesitated. Kerry, Jazzy’s owner, jumped on a plane from Texas to Florida a few days later, and today, we reunited them.” 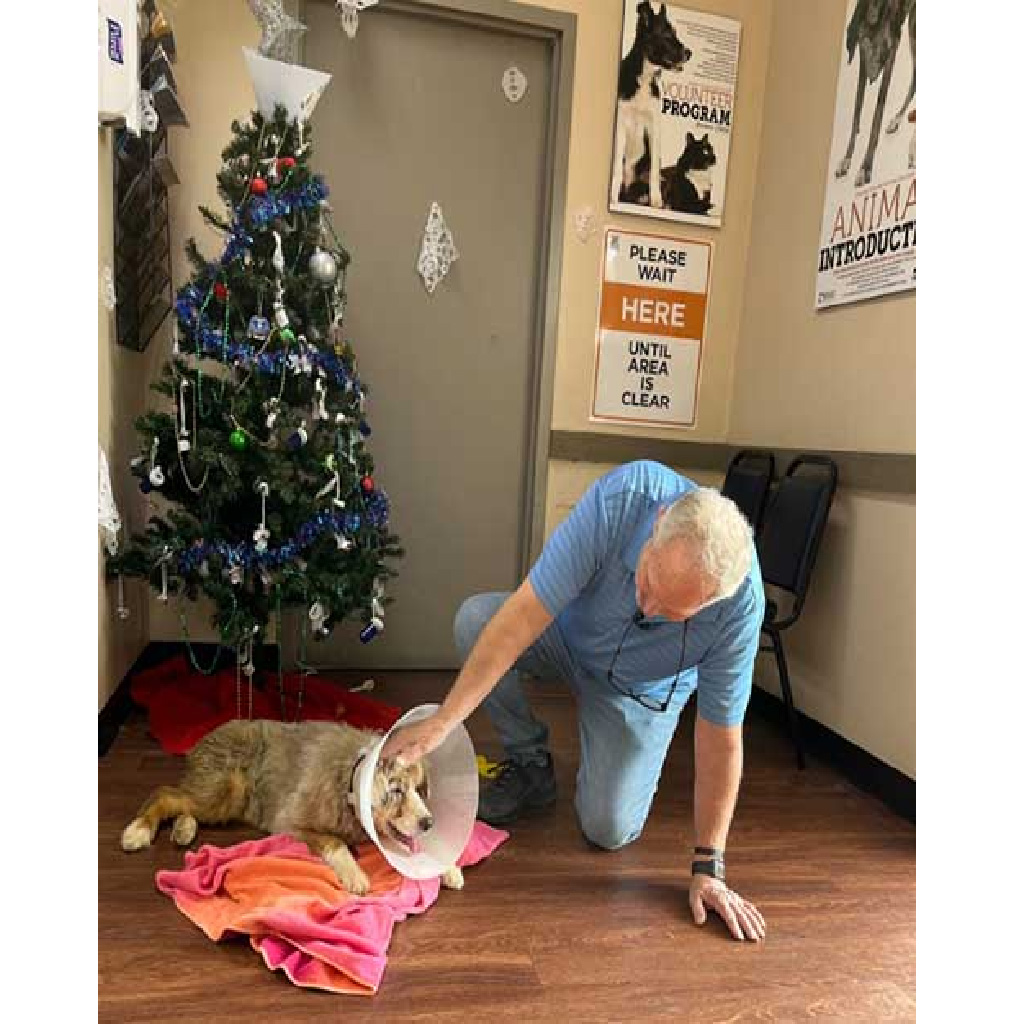 “We don’t know how Jazzy wound up here in Orlando, or what her life has been like,” they added. “But after seven years, Jazzy was finally going home.” 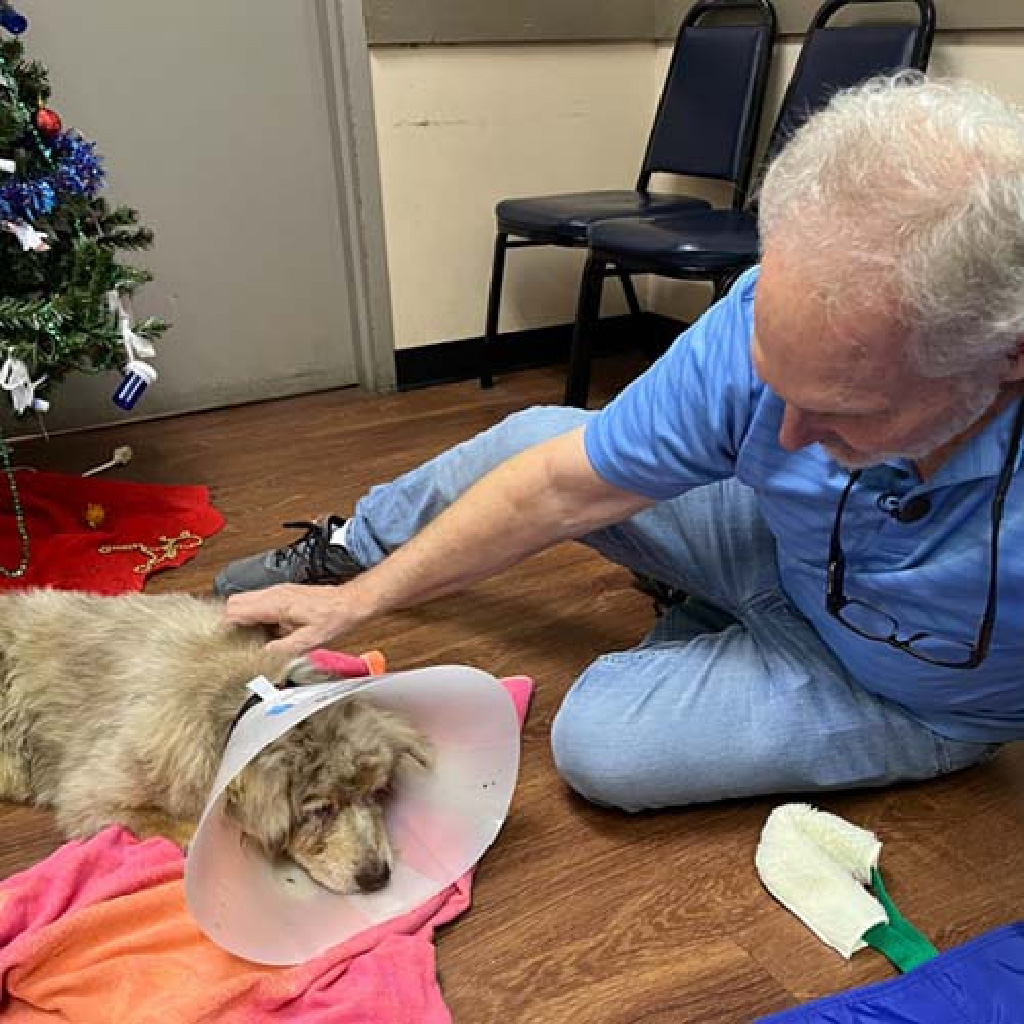 “It was a tearful reunion, and it was incredible to watch Jazzy come to life at her owner’s voice,” the shelter related. “Kerry was overjoyed and regaled us with stories about her. And Jazzy couldn’t take her eyes off him. She licked his hand again and again and inched her body as close as she could to him. After all those years, her heart still remembered, and was finally whole.”