As Christmas approaches, lots of churches put up Nativity scenes for people to enjoy. In Criciúma, Brazil, a church had just set up a Nativity scene of its own, and a group of people came to admire it. To their surprise, there was an unexpected addition to the scene. A puppy has curled up right beside baby Jesus, trying his best to keep warm. The puppy appeared peaceful as he slept. 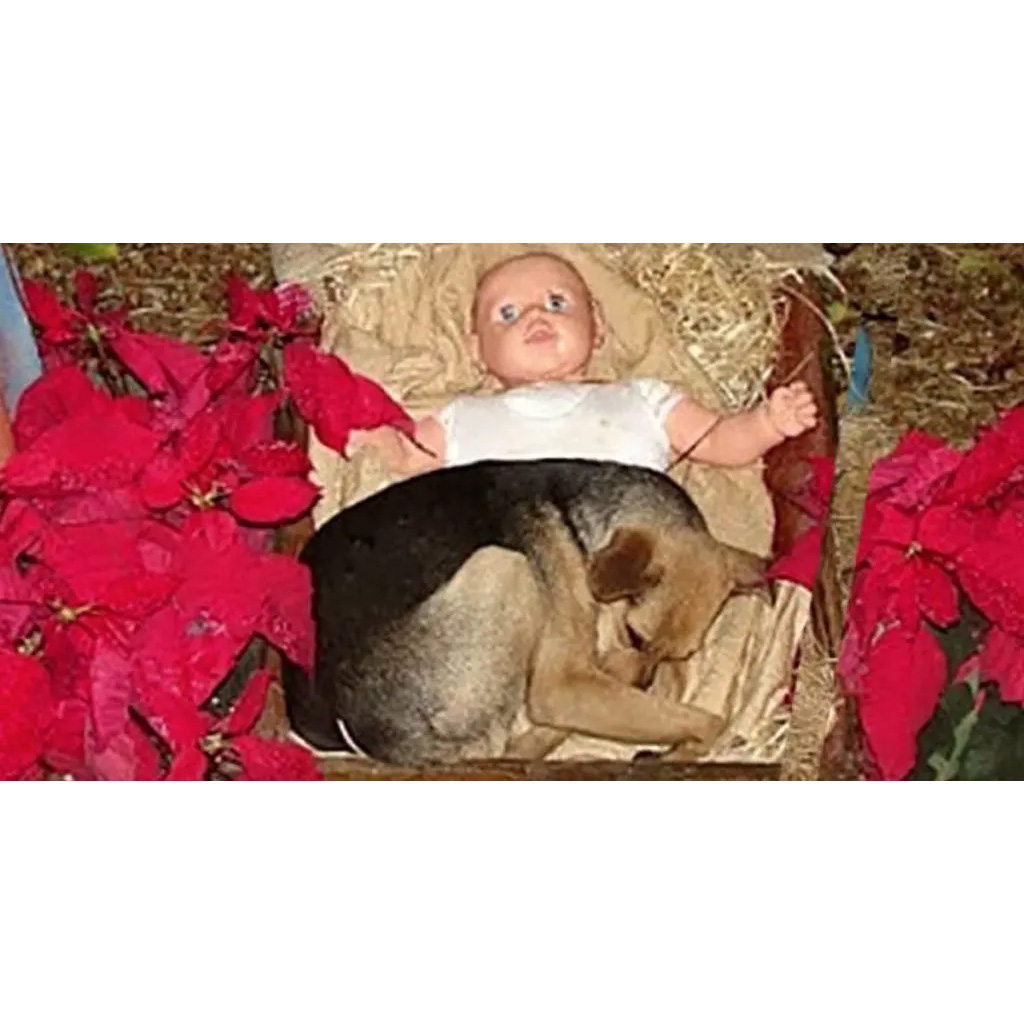 On a cold December day in 2008, a homeless German Shepherd puppy desperately searched for somewhere to sleep. So the puppy was likely drawn to the nice cover and cozy bedding of the Nativity scene. Plus, he was surrounded by lots of friendly-looking human and animal statues, so he likely felt less lonely. For him, it was just a temporary place to stay, but for the people passing by, it was a beautiful and unforgettable scene. 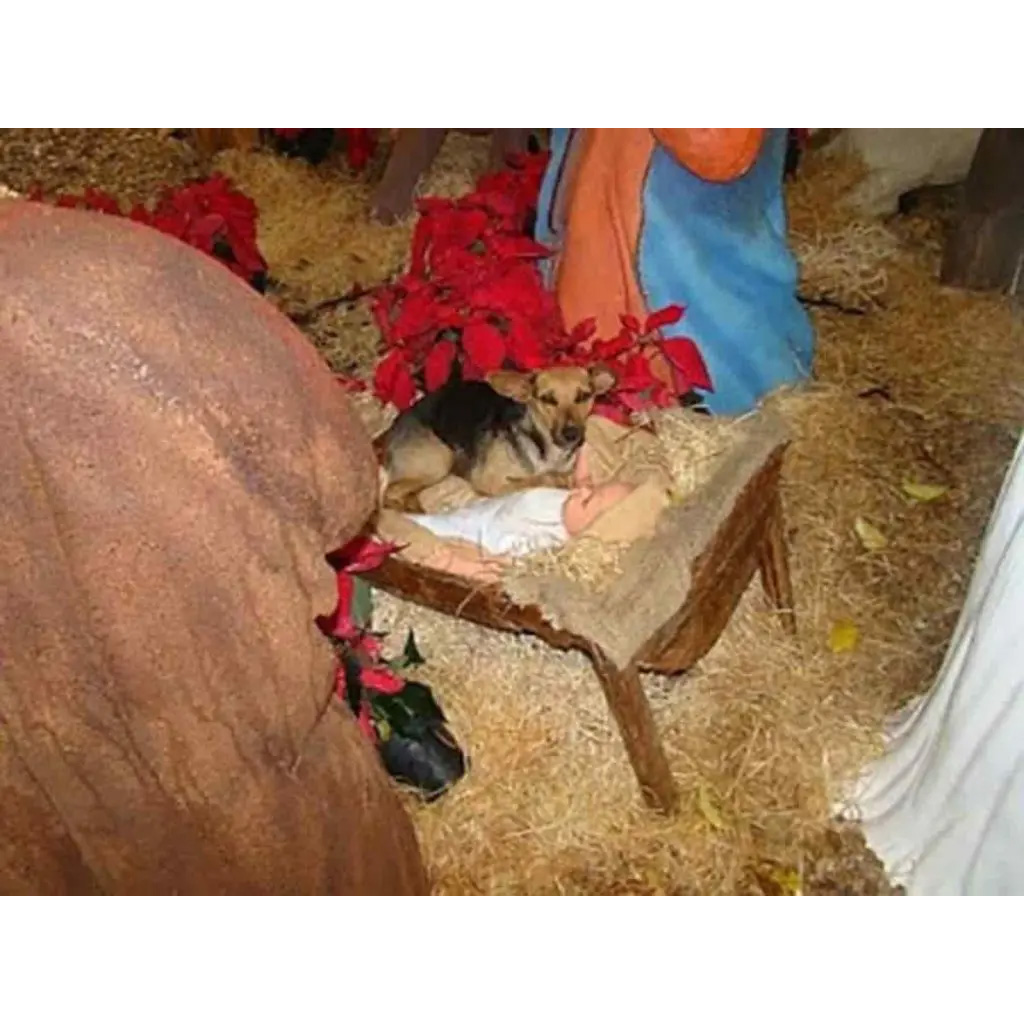 The heartwarming sighting made lots of people to come by. Although there is still no confirmation that is may be true, there have been a lot of rumours online saying that someone in the crowd eventually decided to adopt the poor dog and offer him a nice, warm, forever home.

The details of this puppy’s future are not for certain, but many people have said that he’s been adopted by someone that lived nearby and that they welcomed him into their home for Christmas. Whoever opened their kind heart to this puppy did an amazing thing and likely turned his life around.

This image of the puppy sleeping in the nativity scene will likely continue to spread joy each and every Christmas. Even if a dog has had a hard life, they always seem to have hope that things will get better. This puppy was happy to have finally found shelter, and now he likely has an even better home due to his hopeful spirit.