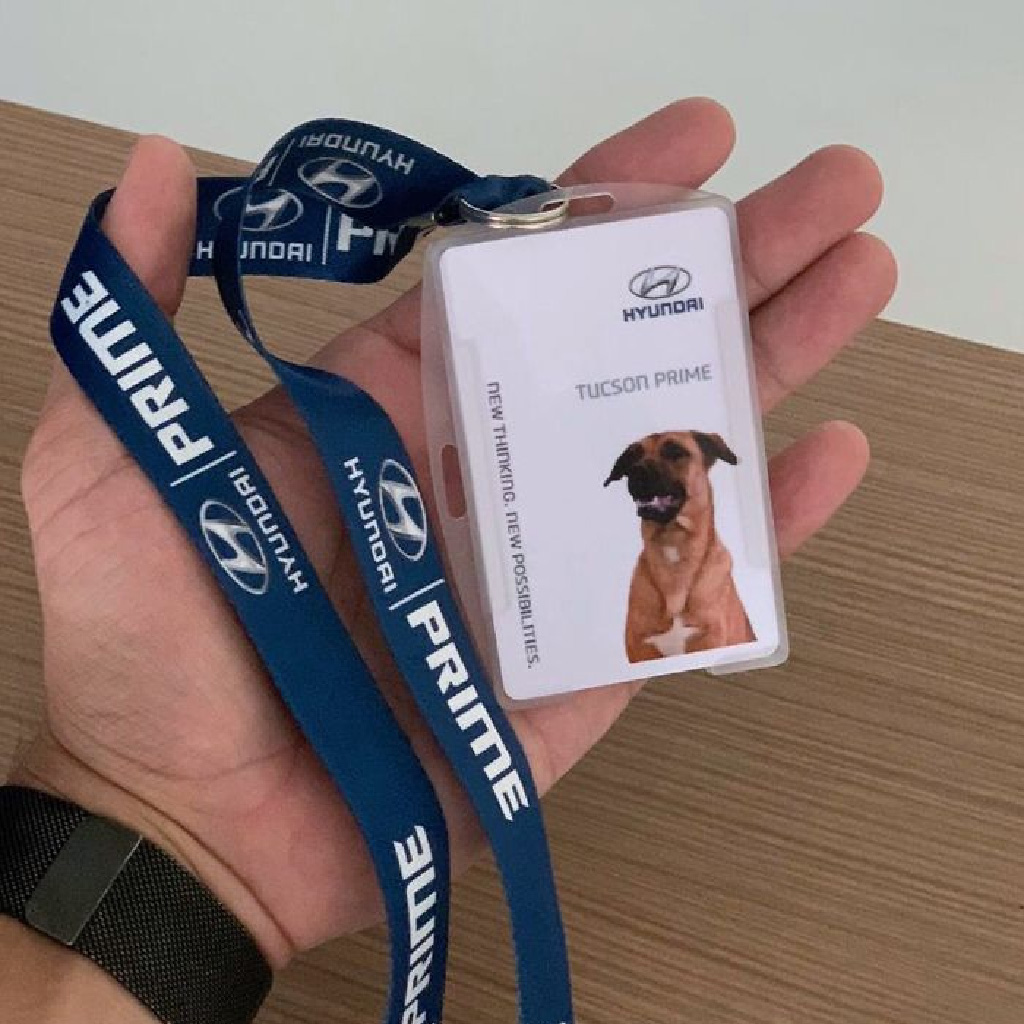 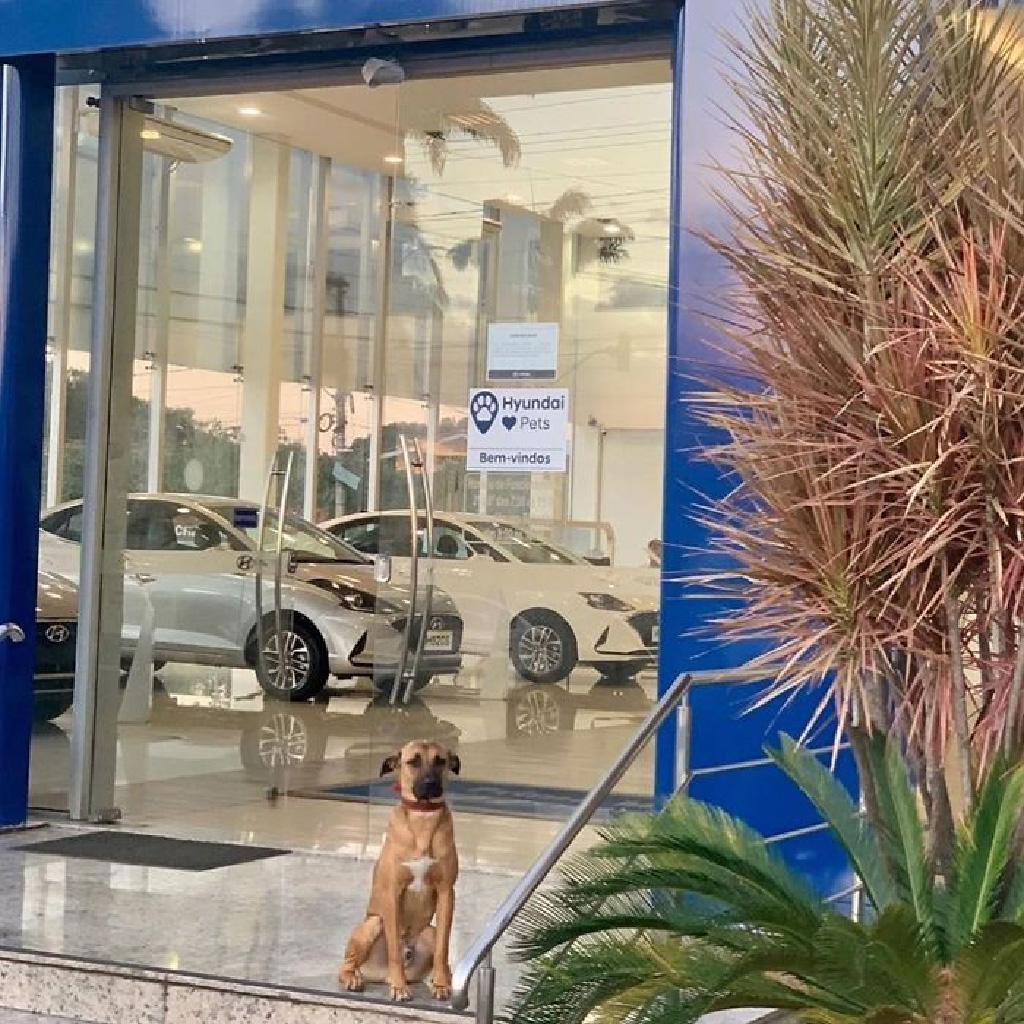 Meet Tuscan Prime: canine, and Hyundai Prime’s newest employee, as in badge and everything (although it is still unclear whether he has filled out the equivalent of a W-4 form)
At the beginning of the year, the staff of this Hyundai dealership saw a dog walking around. At first, they thought that it would be a temporary thing and that he would soon leave to seek happiness elsewhere. Over time the employees at that showroom become acquainted with the dog. They used to offer it food and play with it. 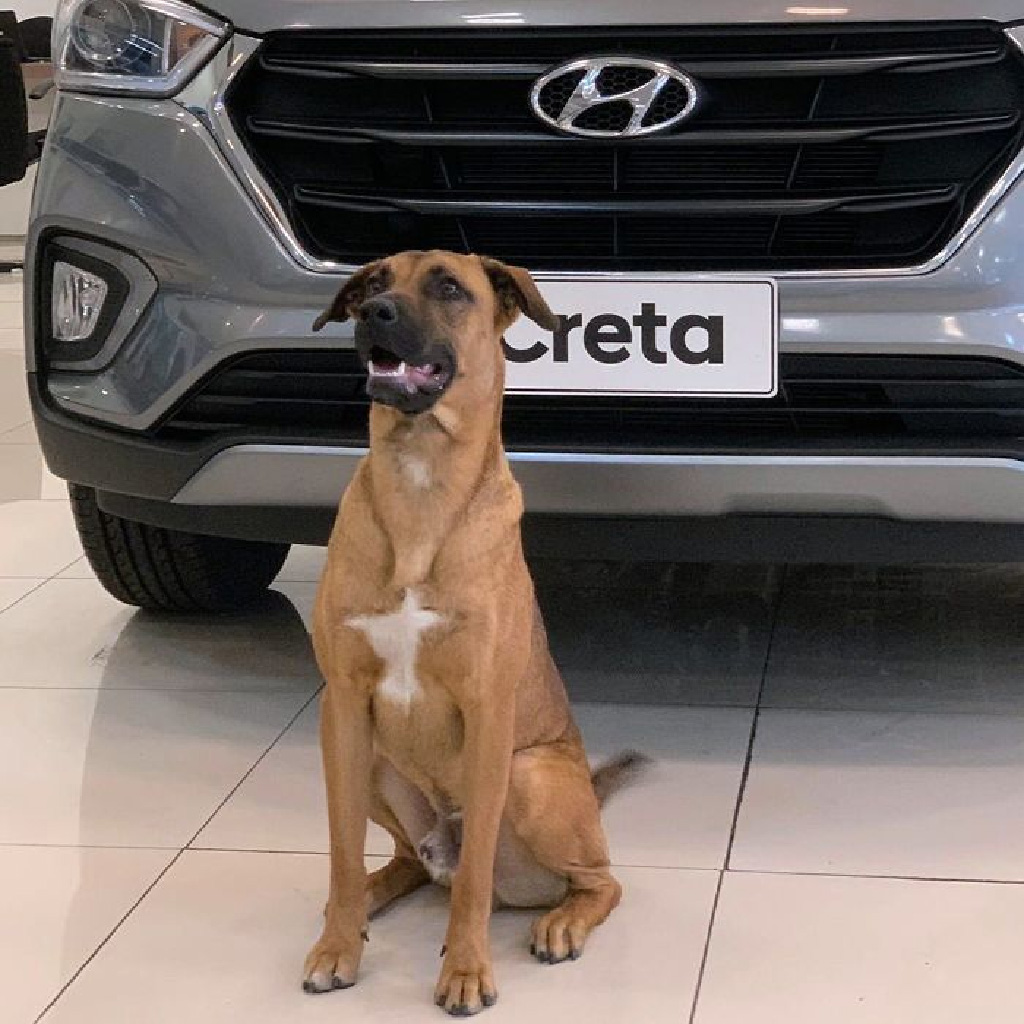 On one fateful rainy night, showroom manager Emerson Mariano ushered the poor guy in from the wet conditions and offered him food, water, and shelter. The bond between the two was instantaneous. Gradually, the employees became such good friends with the dog that they inducted it into their family and made him an honorable employee. It was then that Mariano had the idea to make him their mascot. 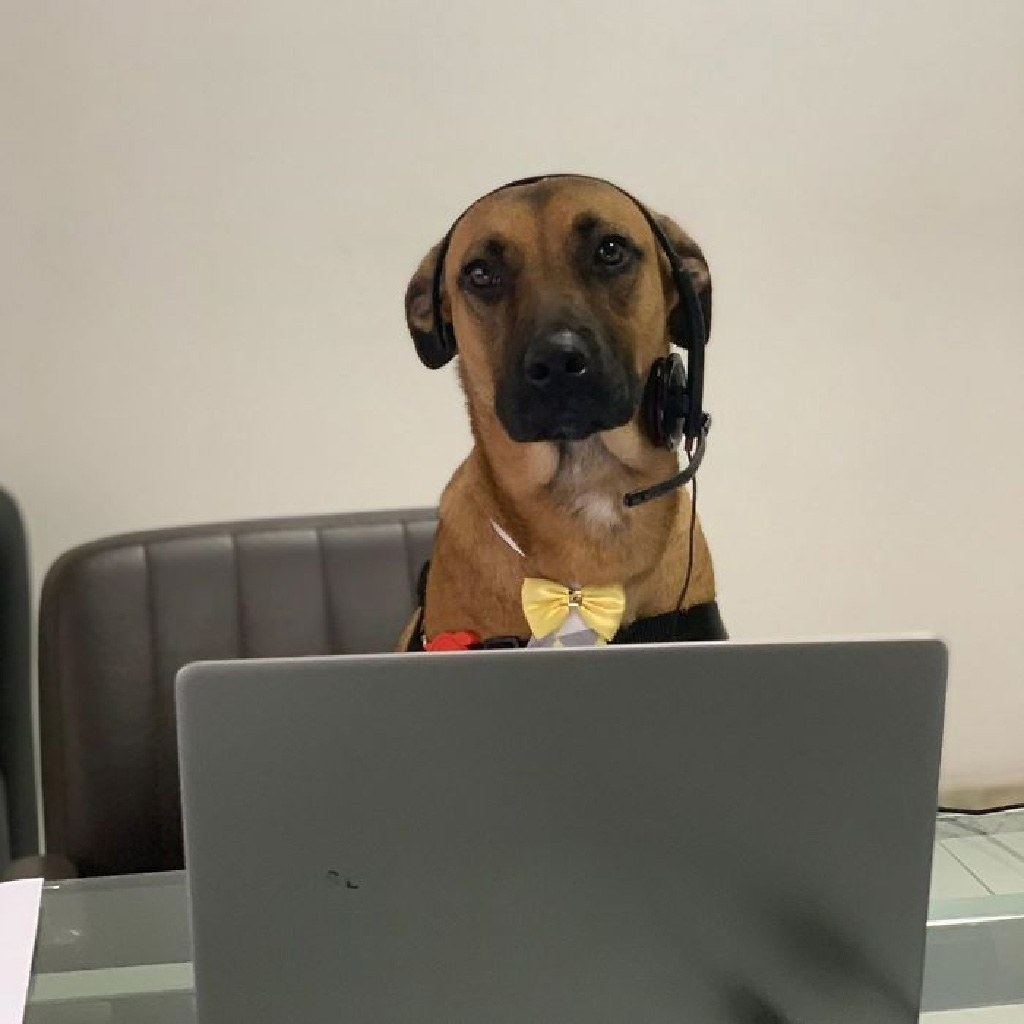 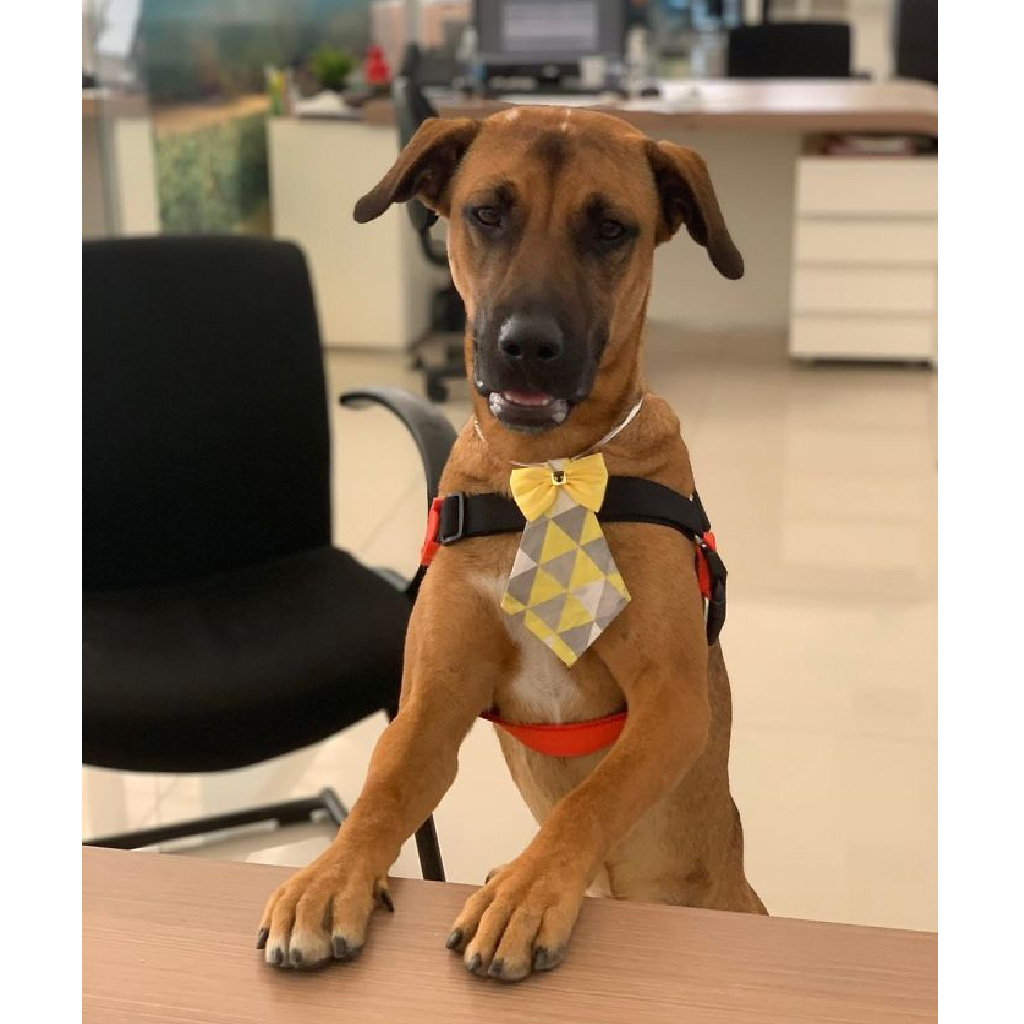 Upon being given the title of mascot, Tuscan immediately seized the opportunity to show them how much more he could be. He took the initiative to start greeting customers with his warm and charming character.
It was not long before Mariano made him the official greeter, complete with an employee badge. Tuscan’s customer service has not just had an incredibly positive effect on the customers, but his charm has greatly improved the workplace atmosphere, as well. According to Mariano, the dog’s “very caring and docile nature” has improved the environment of the entire organization. 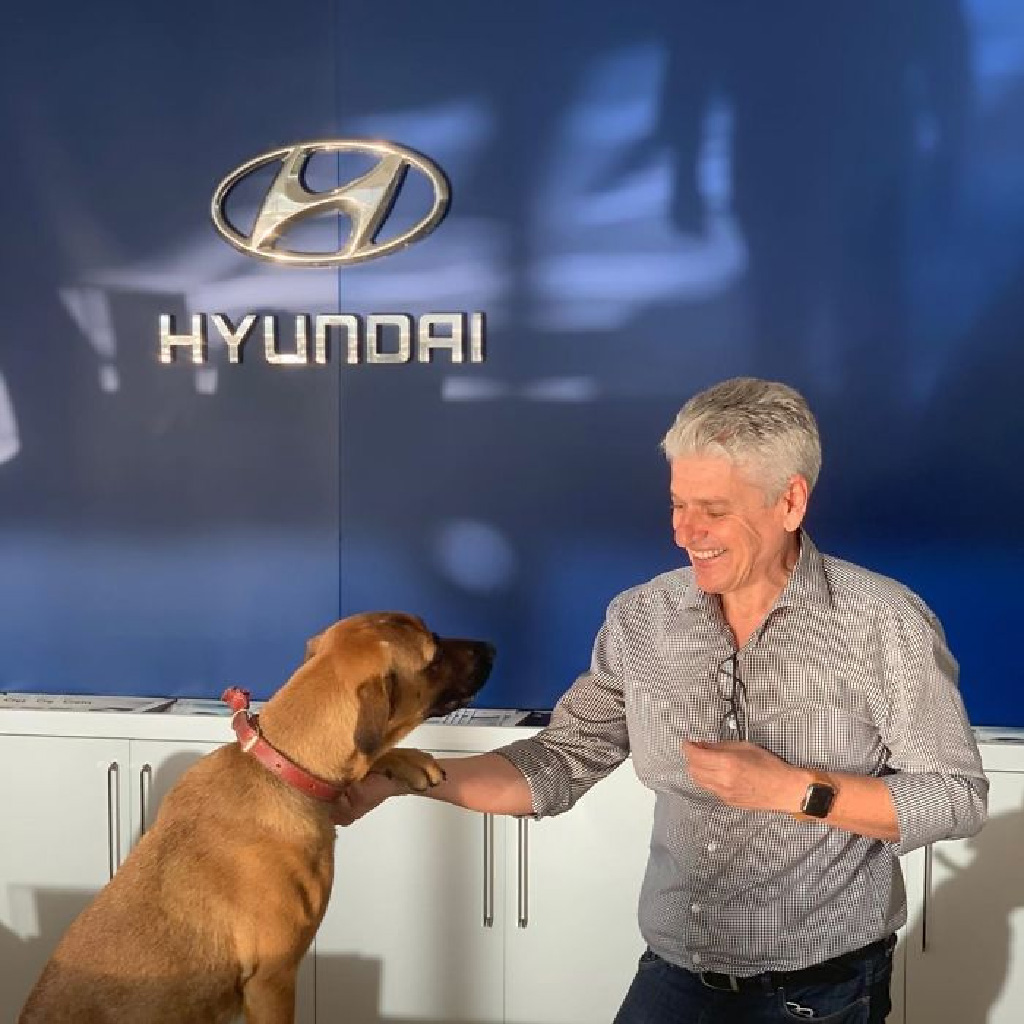 Tuscan went from being homeless to starring in a national ad for a major car company. It is important to note that he did this without speaking a human language, no opposable thumbs, and a life expectancy about seven times shorter than ours. Tuscan rose through the ranks with none of those advantages. This inspires me to put my nose to the grindstone and step up my game. I am going to get to work—like a dog. 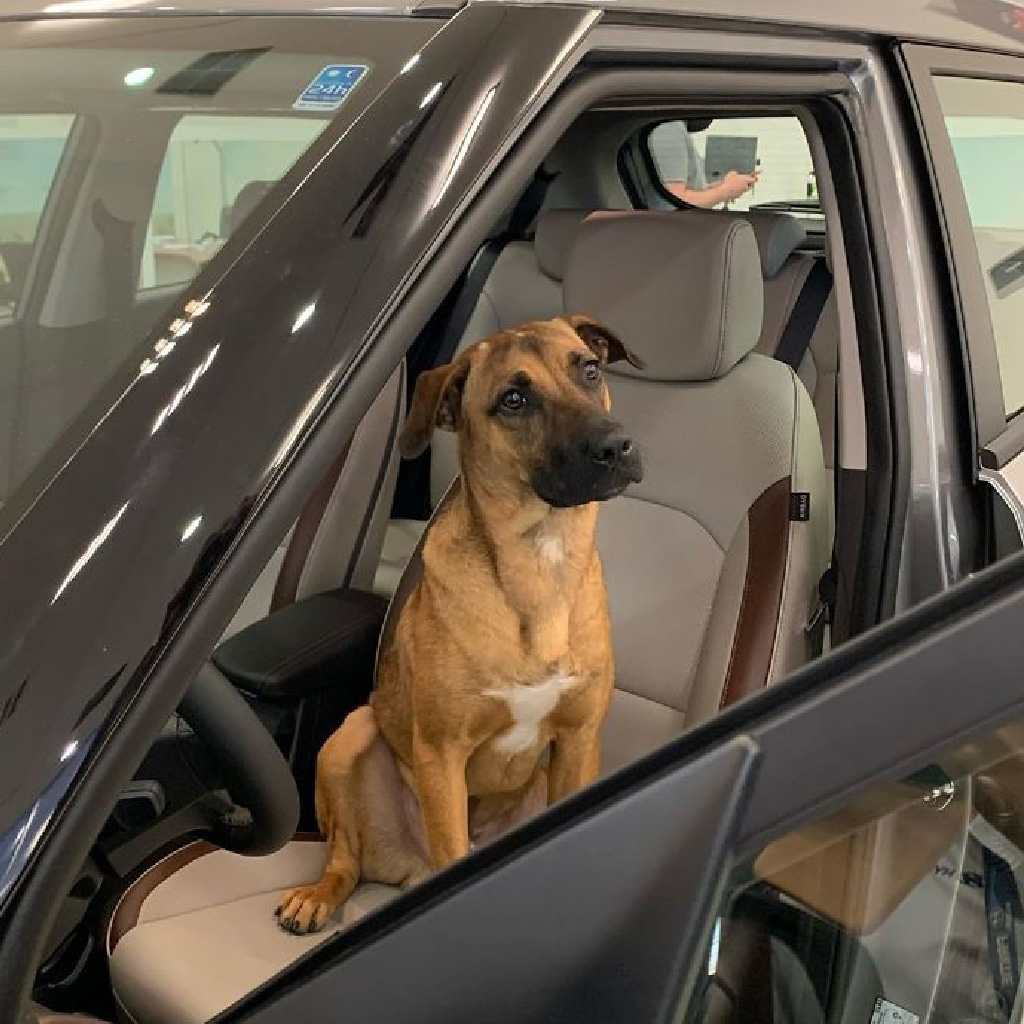