Many rescue groups raid on many cockfighting operations in Marlboro Count, South Carolina, and save 120 roosters.

They also found ten newborn pups in a makeshift kennel next to an emaciated Pit Bull, who was chained outside. More than 25 people were arrested during the operation. 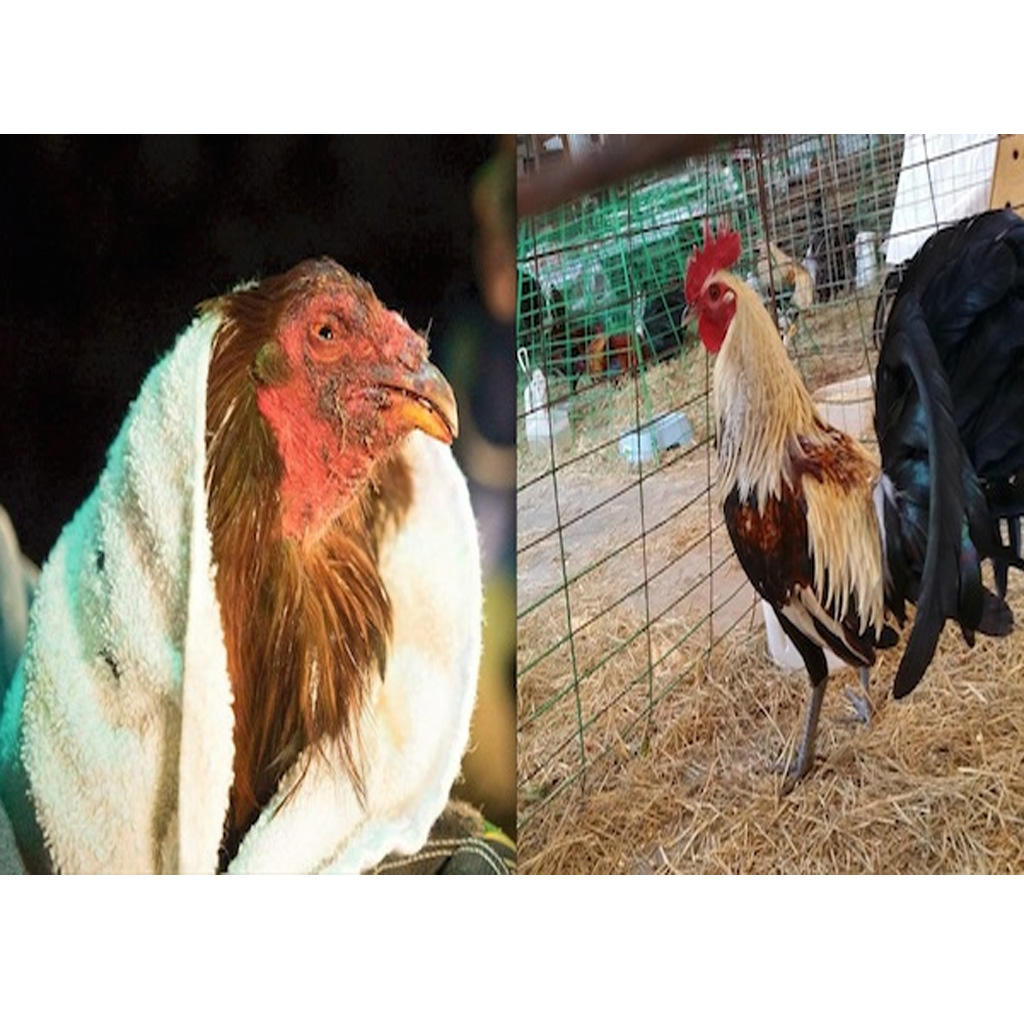 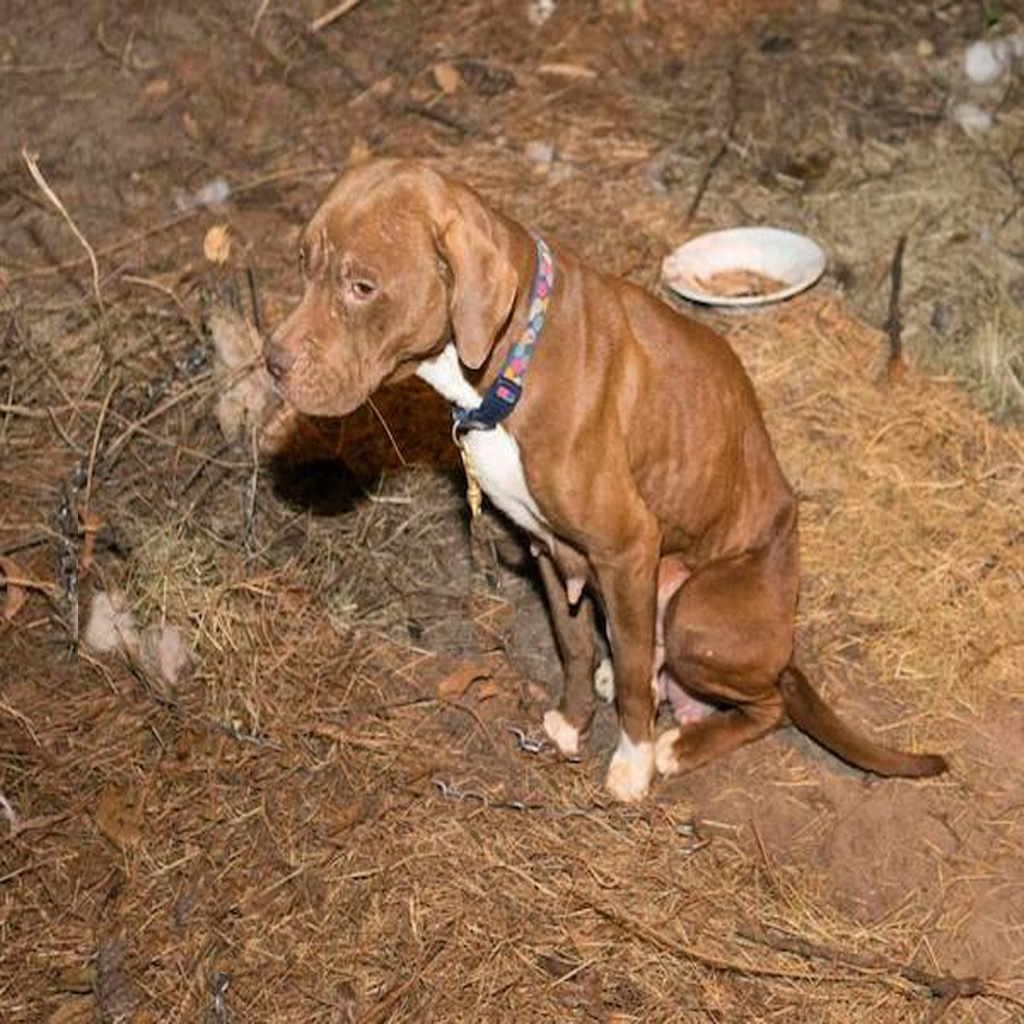 Northam and April Morris were completely shocked to recognize the Pit Bull while watching the newscast of the rescue on TV. Nina, their Pit Bull, had been stolen in December from their yard, and it was the dog who was rescued from the operation of Carolina Waterfowl Rescue, a group involved in the rescuing
The couple had no news of Nina before seeing her on TV, despite posting on Facebook, putting up posters, and searching for more than a year.
But this past Saturday she couldn’t believe her eyes when she saw footage of the malnourished pup’s heartbreaking rescue on local news. She was even more surprised when the bulletin revealed the whimpering canine had just given birth to ten pups. 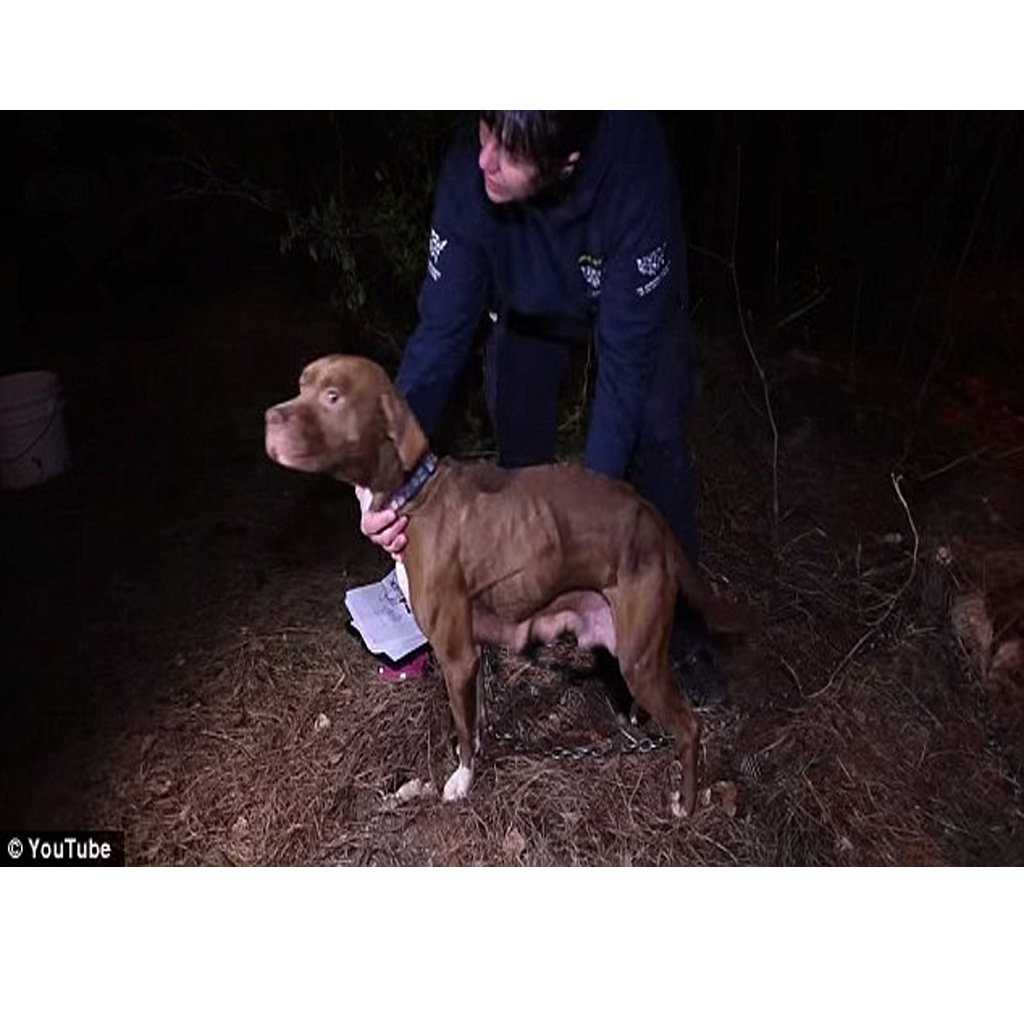 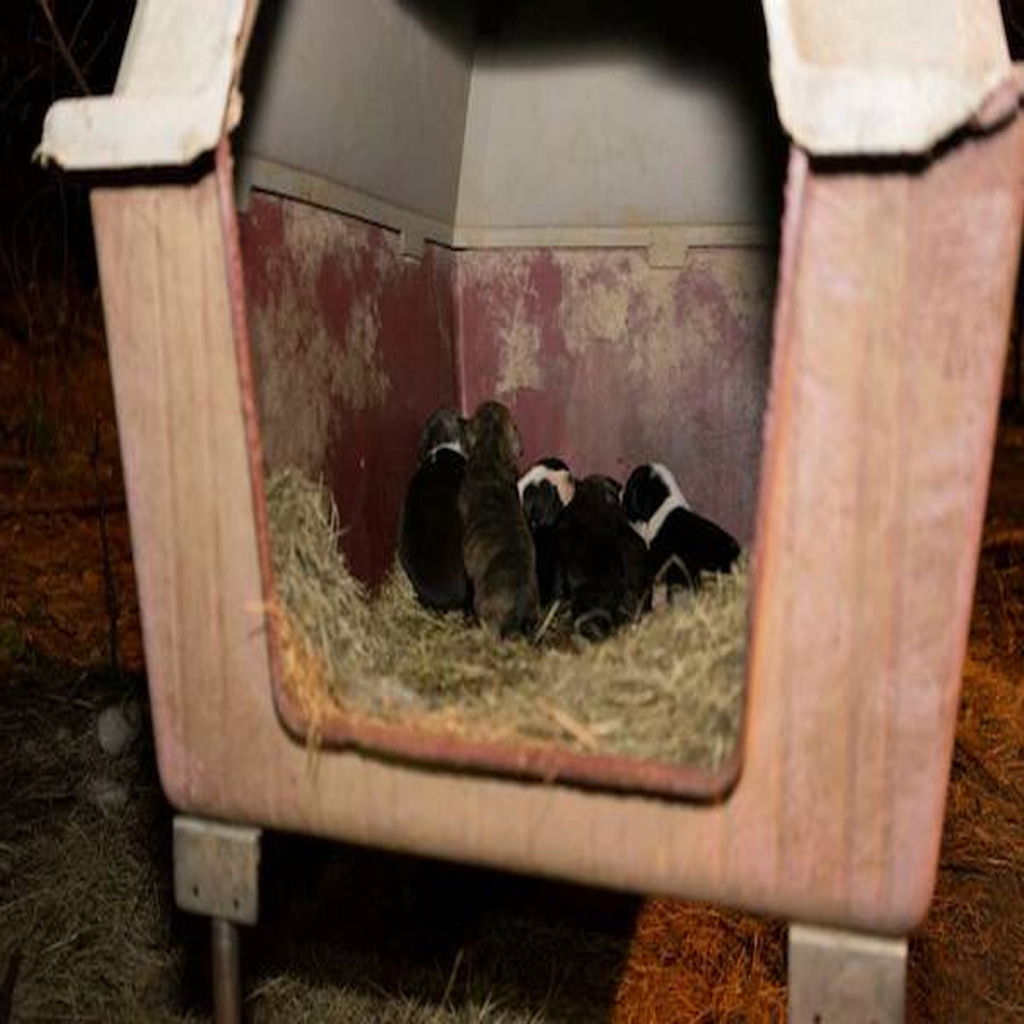 A volunteer with Carolina Waterfowl Rescue called Amie gave Nina a hug, which was a great moment to be taken on camera. So, they took Nina, who was then reunited with her family after about 2 years.
Morris called the local Humane Society to claim the pit bull and identified her by detailing two white spots in the fur behind her head.
They wrote, “Probably the first kindness this dog has seen in a while. She wasn’t getting any food either, as evidenced by her body condition.”
Actually, the ten newborn pups are Nina’s pups! So, they were all taken to Nina’s family to live there. Thankfully, the 10 pups are now being carried by the family till they are ready to be adopted. To make things even better, they have already found forever homes. 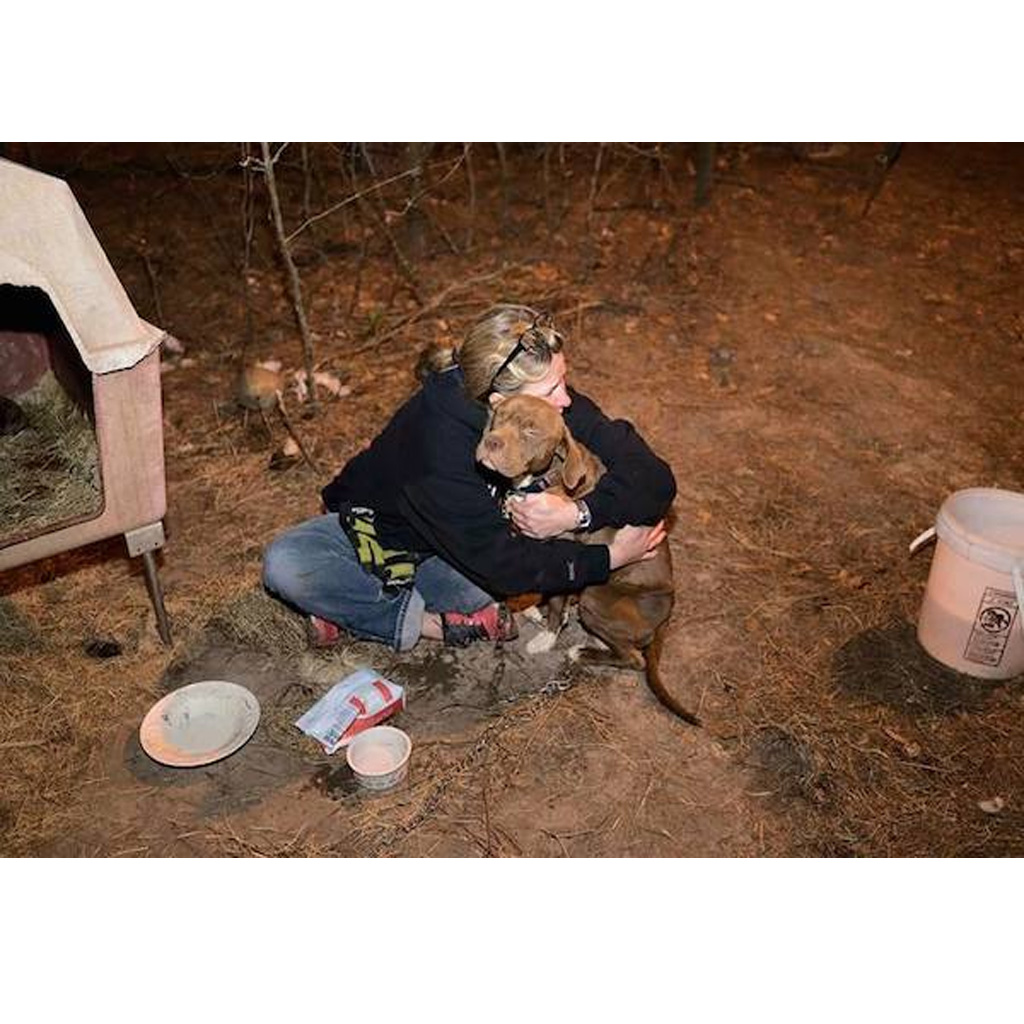 April shared more of her family’s thoughts and plans for Nina now that she is safely at home on Facebook:

“Nina had never been on a chain in her entire life. She was raised in the house as our child. As she was only 1 1/2 yrs old when she disappeared, I wasn’t sure if i wanted her to have 1 litter of pups or not. I didn’t want her loving personality to change. Nina did have a collar and a name tag. And was searched for the entire time she was missing as all our friends and families have helped to search as well. Nina will now be microchipped and full vet care. The pups will go to an Adoption agency with strict conditions and guidelines to ensure they live happy, well cared for lives and never suffer as my poor Nina has. Nina will be spayed. I cannot thank all the rescue people enough, I cannot Praise God enough. Jennifer Hyduke, Captain Billy Cheeks, all our friends and family, we thank you so much. Nina is home and acts almost as if she never left. She’s right back sleeping at the foot of our bed. Her pups beside her. If she goes outside, we are right there with her. As we learned, one quick trip to make a glass of tea can cause unmentionable grief. I just want to thank you all.. Especially Mrs. Starling and her Husband, Thank you. Thank you God!!!!!!”

The family plans for caring for her puppies until they are ready to be adopted and the Marlboro County Humane Society said they already have found homes for the puppies.