Perhaps most of us consider our pets to be the greatest, smartest, and most beautiful animals that have ever appeared on Earth. For some, that is true but some are a bit blind to the pure and unconditional love that each parent has for their child. I mean dog… (child).

However, this dog is definitely a smart boy because he realizes that the best place to go after losing someone is the police station.

After reporting his problems as a good boy, Chico comes up with the idea of applying for a job as a “K-9” for a short while and his whole adventure. 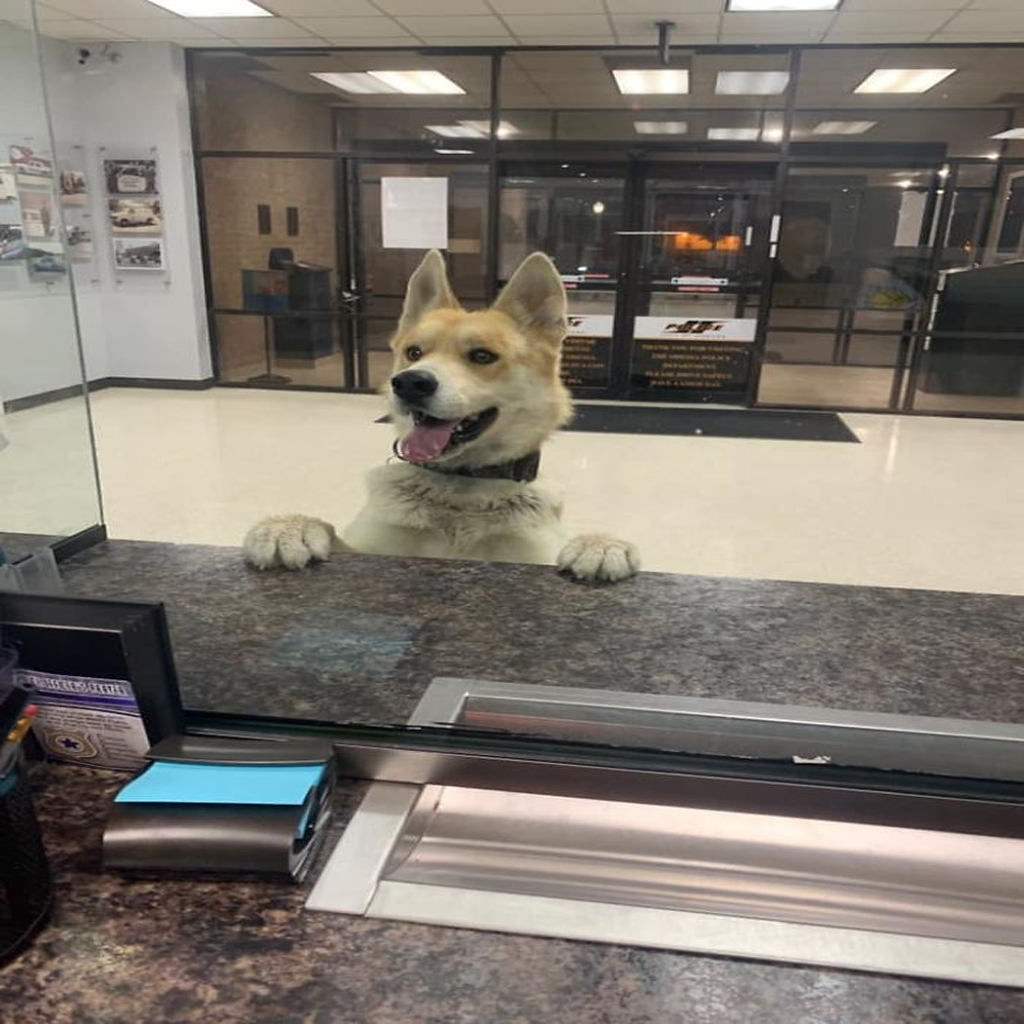 The very smart boy “Chico” reported himself missing to Texas Police one morning last week, officers at the Odessa police department in Texas received an unexpected visitor who was a polite dog gently put your feet on the front desk to let them know about your problem Looks like there’s a missing dog or a human being, as he most likely thought to himself. 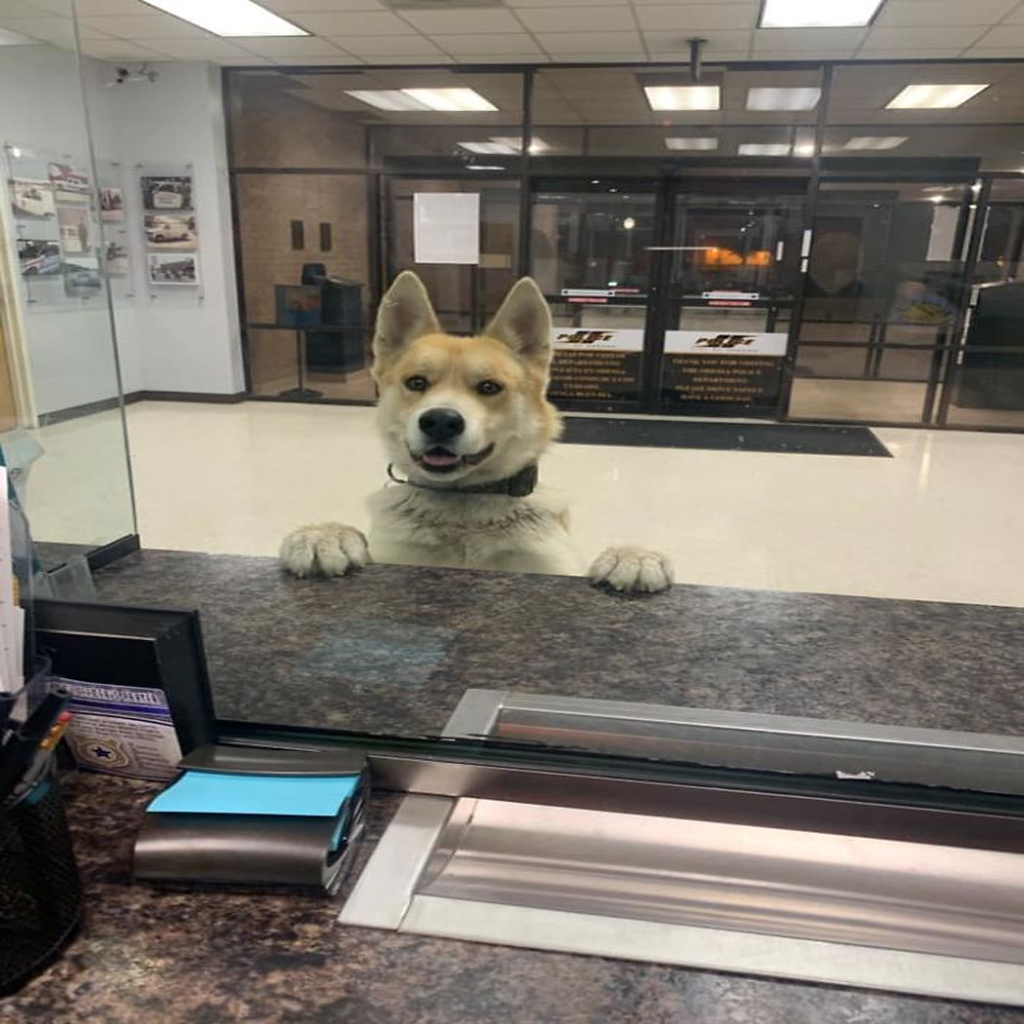 Sergeant Rusty Martin was among the officers who received Chico and said the dog did not appear distressed about his lost condition. It’s as if he was just strolling through the neighborhood and decided to visit the kind officials to brighten up their day. After hanging out there for a while, he ran out as fast as he came in. 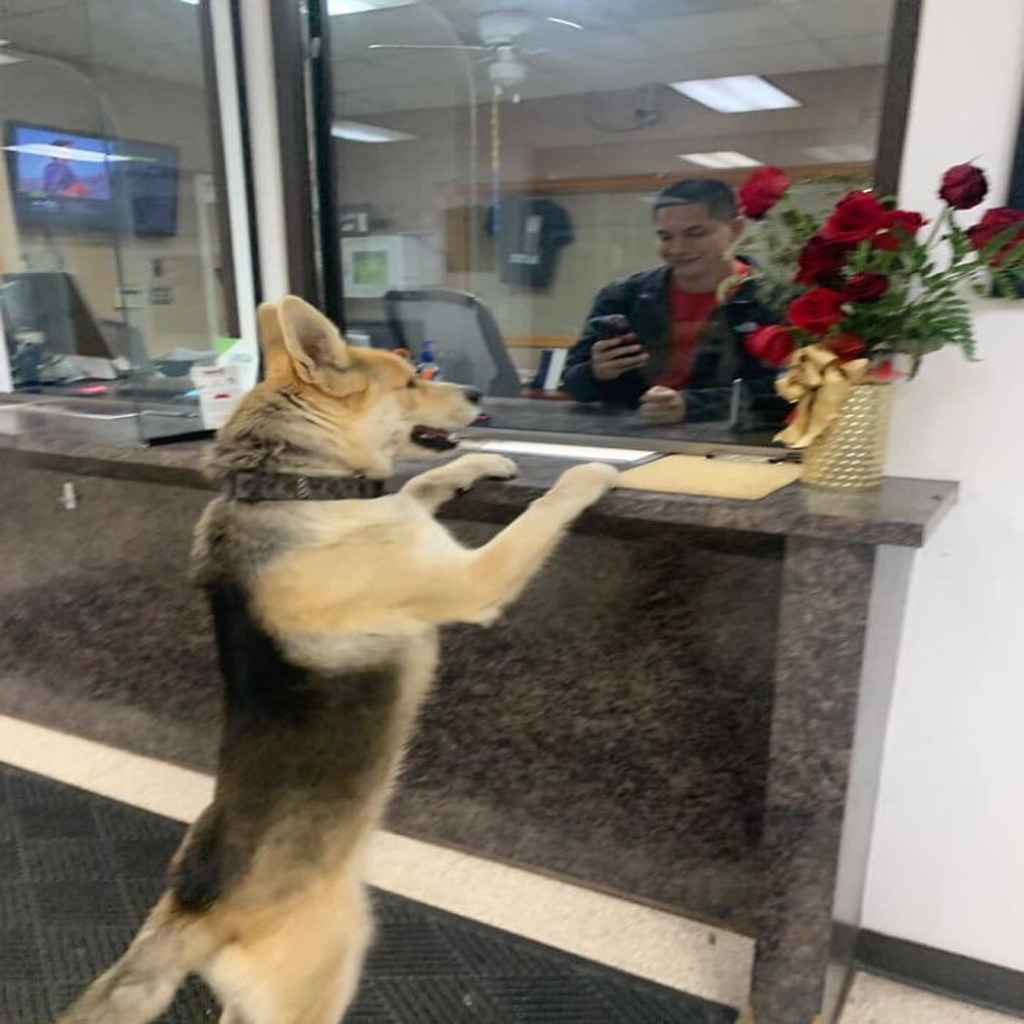 The officers guarantee to make his day at least a little bit better in return. They said he received “a lot of love and care”. Martin added: “We are all delighted to have him in the building. We got a tennis ball and threw it in the lobby for a while. Everyone loves him.” When playtime is over, it’s time to make sure that Chico returns to his rightful owners. But that didn’t sound easy because the ID tag had fallen out of his collar. Therefore, the animal control agency was sent to check the microchip. 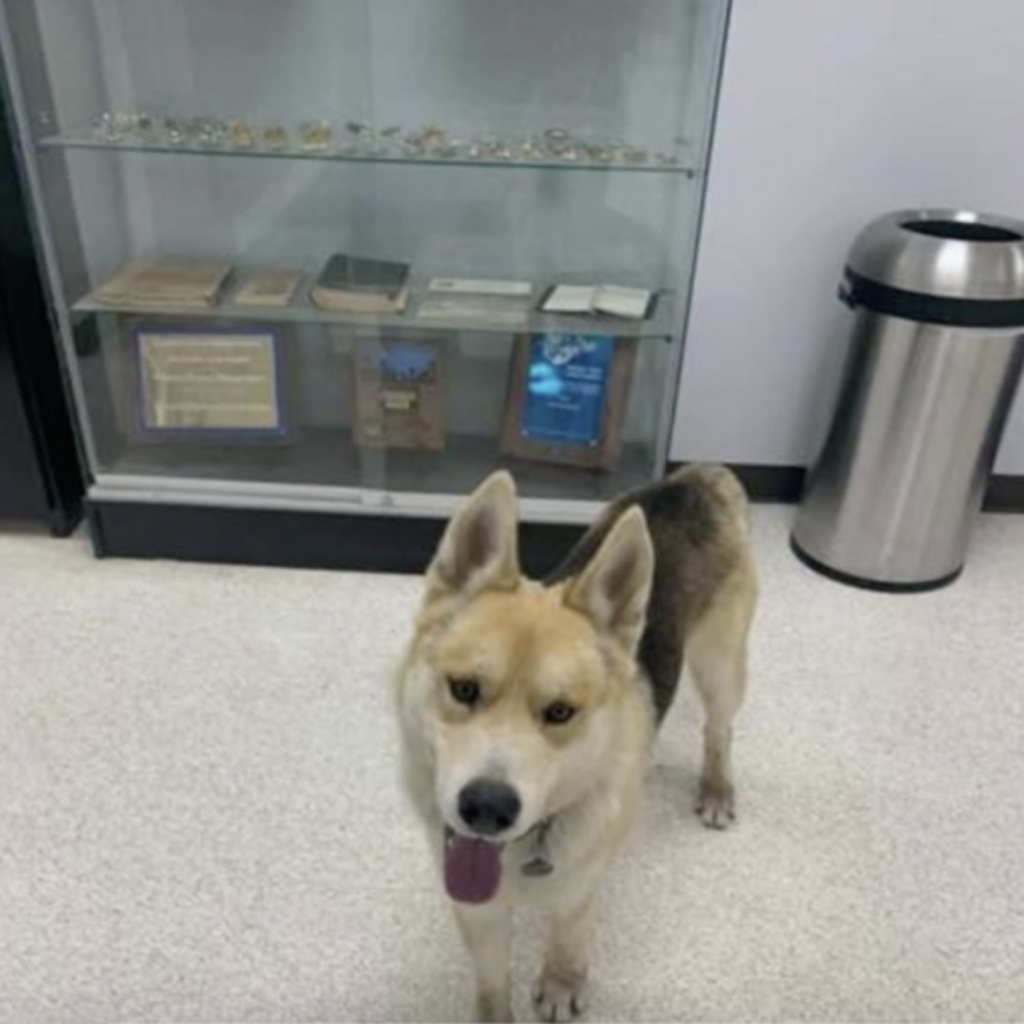 His owner reports that he is back and safe and peaceful at home after his little adventure.

However, Chico felt like his time at the PD was over and quickly snuck out before animal control arrived. Luckily, he got right back to his family and they reported back the next day. “He ran out as fast as he came in,” said Sergeant Martin. “The next day, the owner replied that it was his dog and that he had returned home. He lives about a mile from the station.” 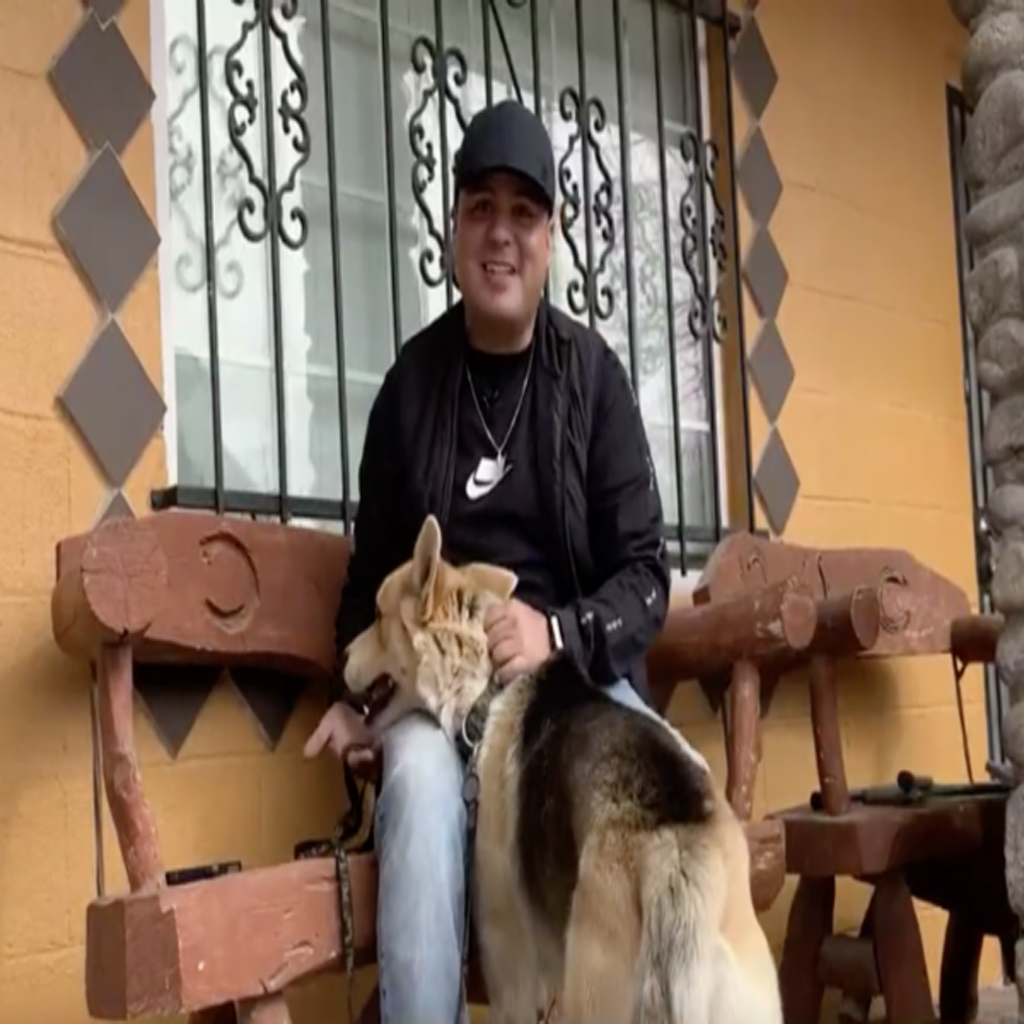 In the end, everything was finally resolved amicably. Precious animals are a lot smarter than you think, let’s protect and love them.

What a handsome lad! So pleased he’s home safely now !