Playful runaway dog can’t believe his adventure is completely thwarted and has just been arrested. 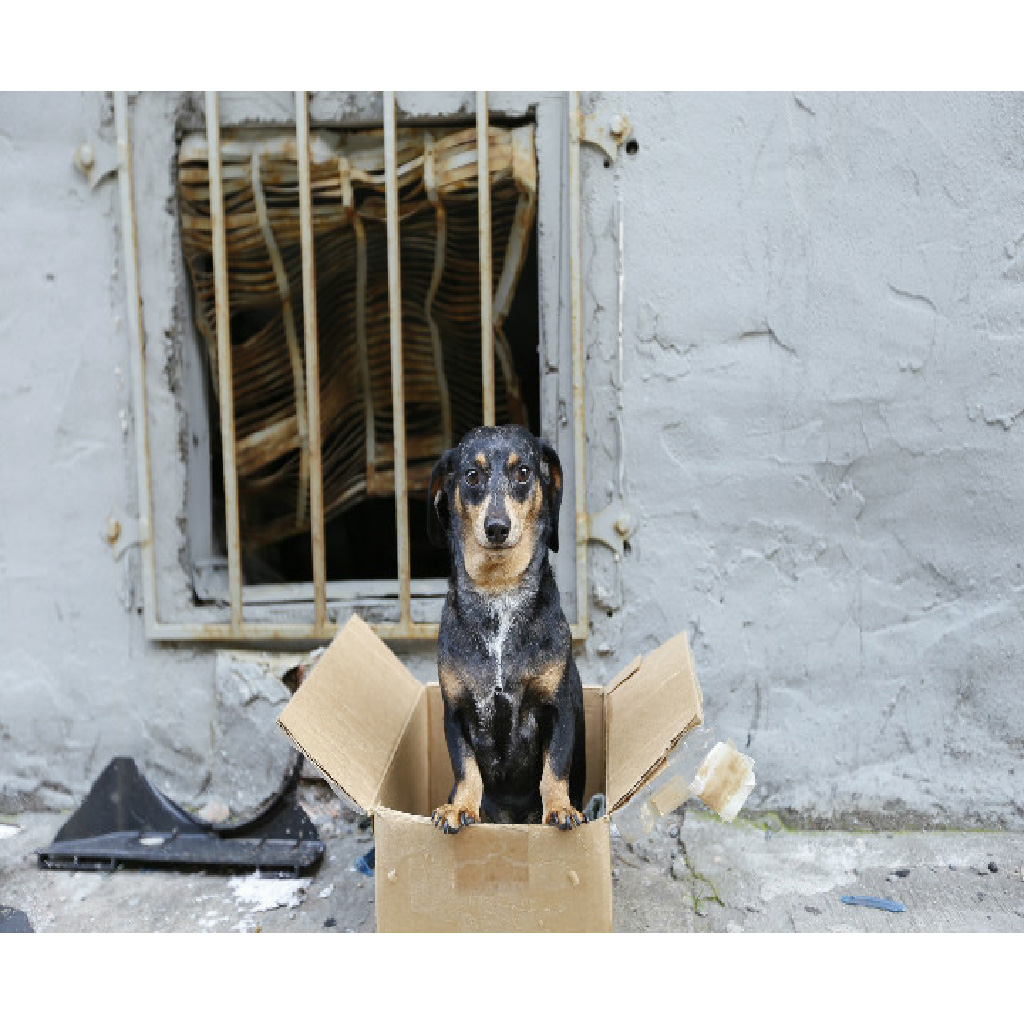 The police in Germany had the most adorable arrest. A charming dog that ran away from home in the town of Ziegenbach, was captured when he ventured alone and even ran into a small group of cyclists with whom he had a nice chat together.
The dog possibly believed it was just a passing encounter in the middle of his adventure, but cyclists concerned about the animal called the police and stayed with the mischievous adventurer until officers arrived to pick him up. The dog was worried and didn’t understand what was happening. Because, when the dog was wandering on the street, suddenly he was caught by the police. 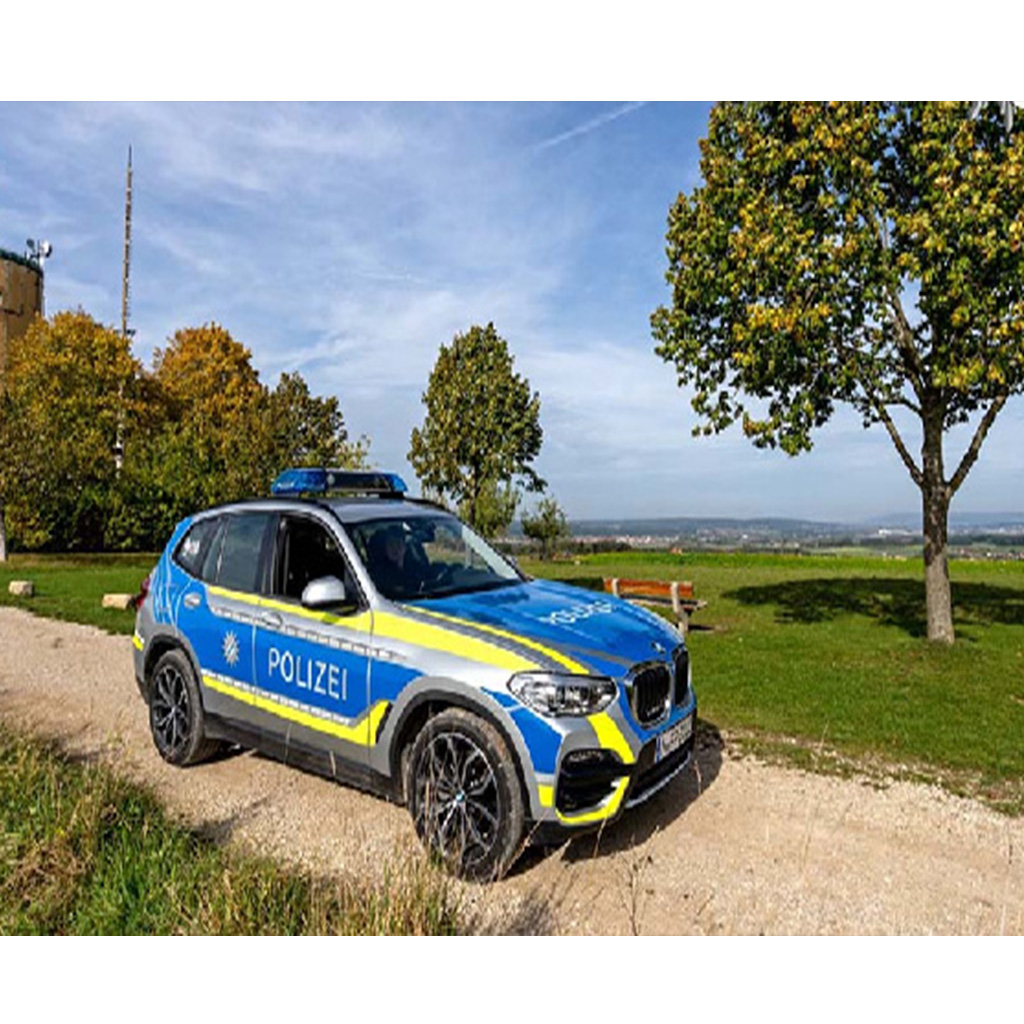 The canine was transferred to the police patrol and the officers did not hesitate to take a picture with the arrested furry. But apparently, not everyone involved was happy at that time, which was evidenced in the funny snapshot that was shared on the police department’s social networks. 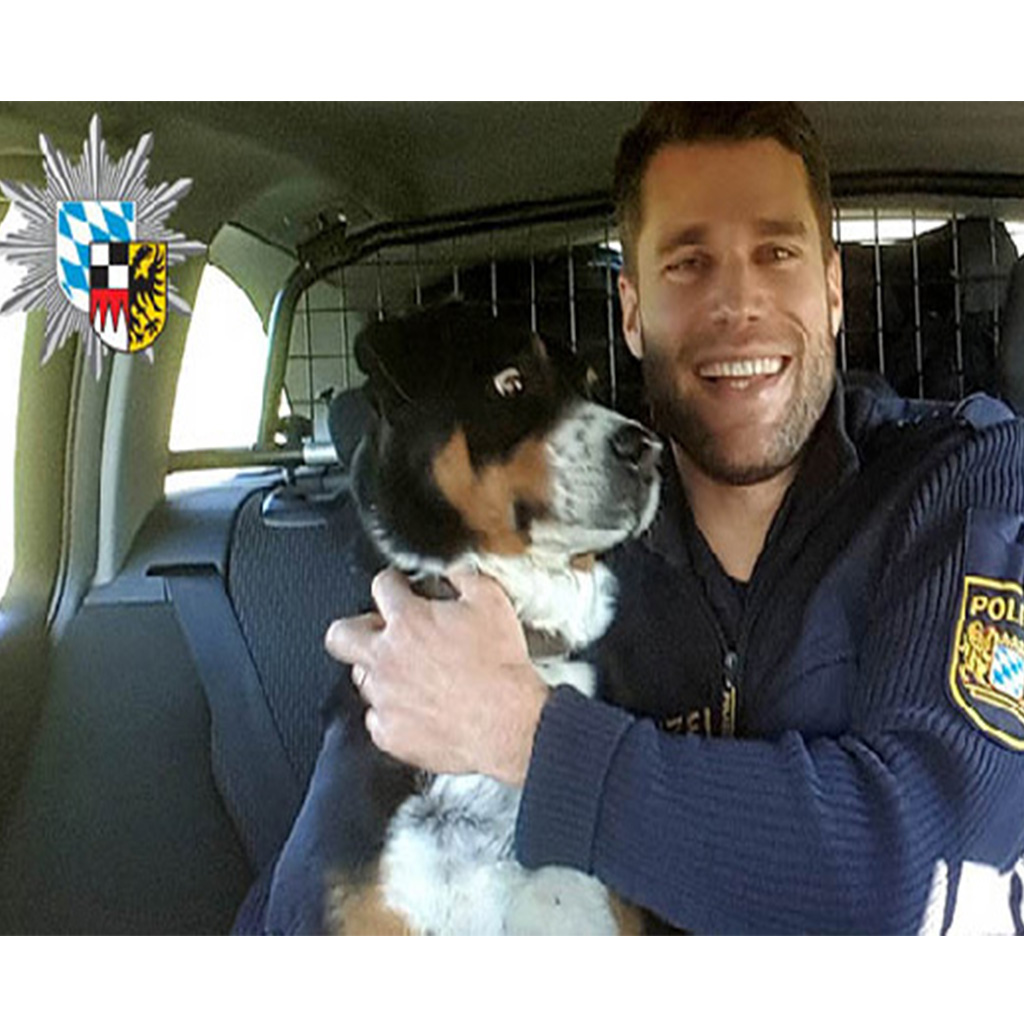 Apparently, this dog never suspected that his incredible adventure could end up inside a patrol. It seems that when he realized that his attempt to escape was thwarted, all happiness escaped from his face. Fortunately for this free-spirited puppy, the police intentions were only to return him to his home. After asking around, the officers were able to identify the dog’s family.
The police quickly brought him back to his family, even though the dog’s face did not expect it to be caught so quickly. Surely after his ride on the police patrol, the dog will think twice before trying to run away from home again to live another adventure on his own and he will await the days of walking as a family like a good boy.