A retired ᴅʀᴜɢ sniffer dog has proved that he’s still got it and is going viral on the video-sharing app TikTok.
Dante, an ex-police dog, was listening to his owner Davey Rutherford recount his shopping list with the usual suspects, like “bread, milk, eggs, mayo, ᴄᴏᴄᴀɪɴᴇ.” which leads the dog to alert mode, ready to pounce, showing that once a professional, always a professional.
“Just kidding,” Rutherford joked, captioning the clip “Sniffer dog knows English.” 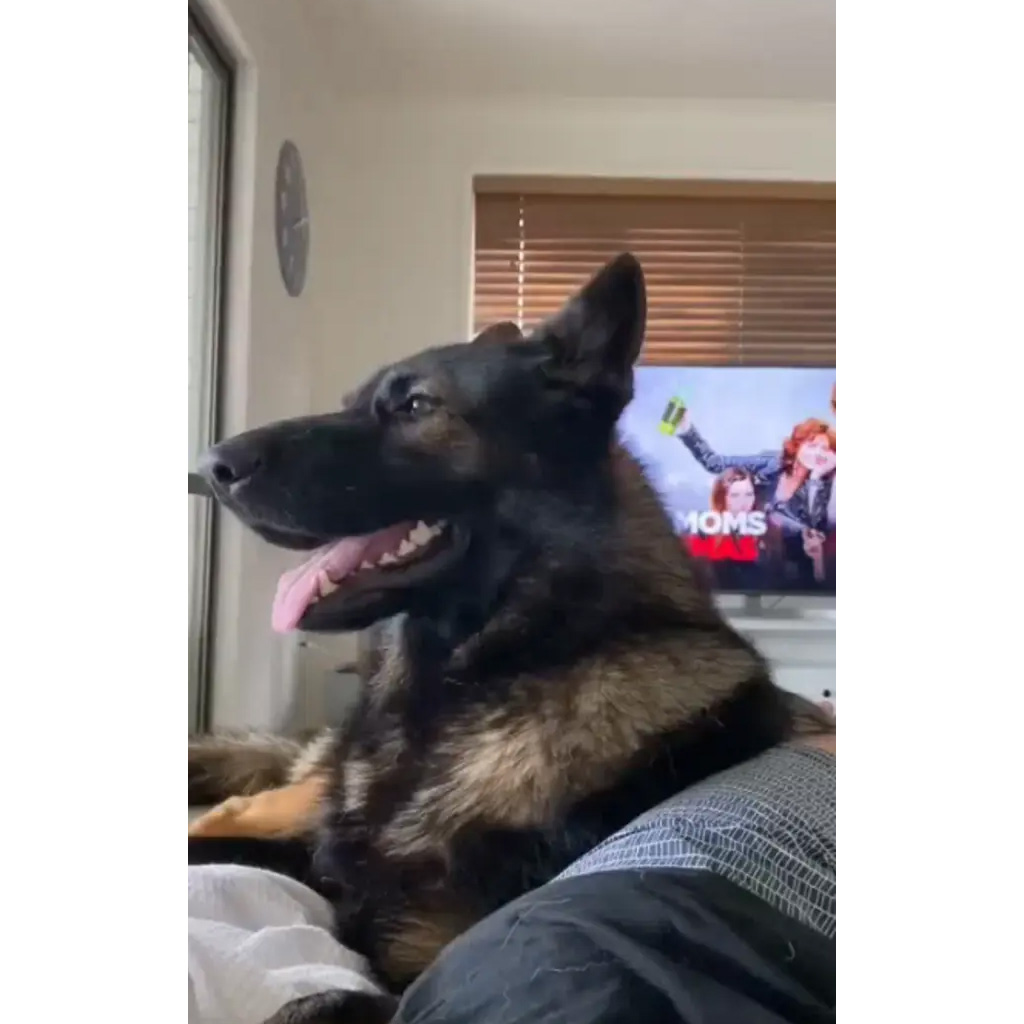 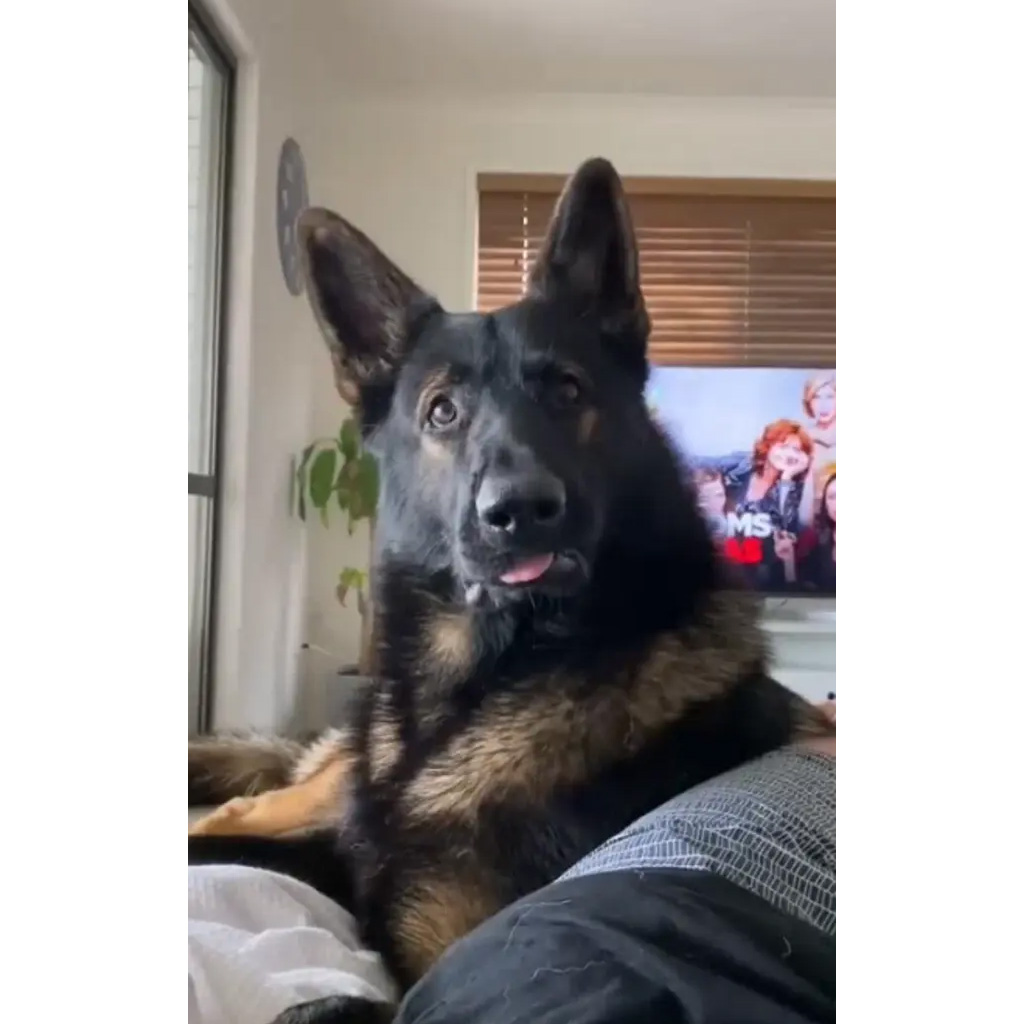 The footage, first posted in March, has since been viewed over 2.6 million times on TikTok, and recently made the rounds again on Twitter, too.
Commenters were charmed by Dante’s quick instincts and thanked the dog for his service.

“We don’t joke about such things in this house,” one TikToker imaged Dante telling his owner.
“Once a police dog always a police dog.”
“Sir that’s illegal,” another teased.
“Bahaha he literally is an undercover cop,” one said – and they’re not entirely wrong. 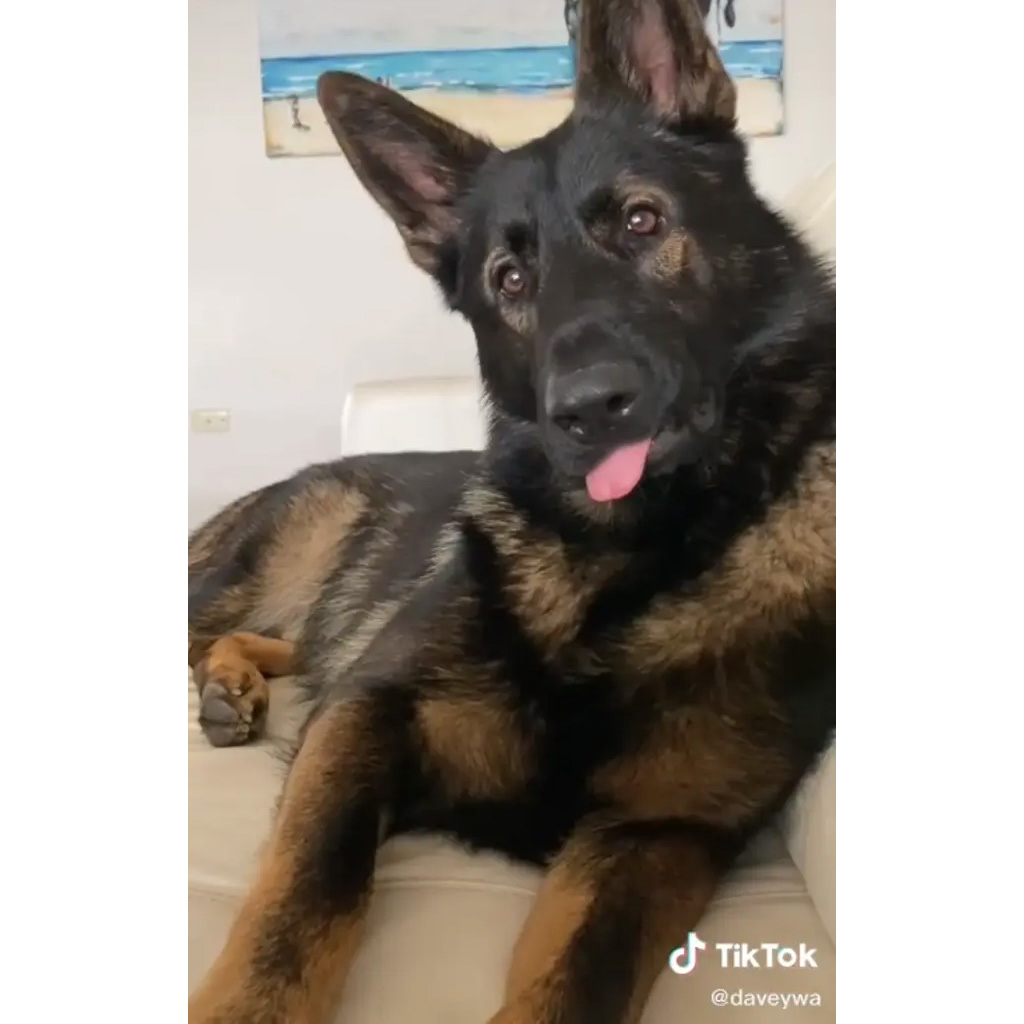 The Queensland man adopted Dante upon his retirement from a police career. This is one of many videos of Dante living the high life in his retirement, including hanging out in his new owner’s hot tub and running in the waves at the beach. 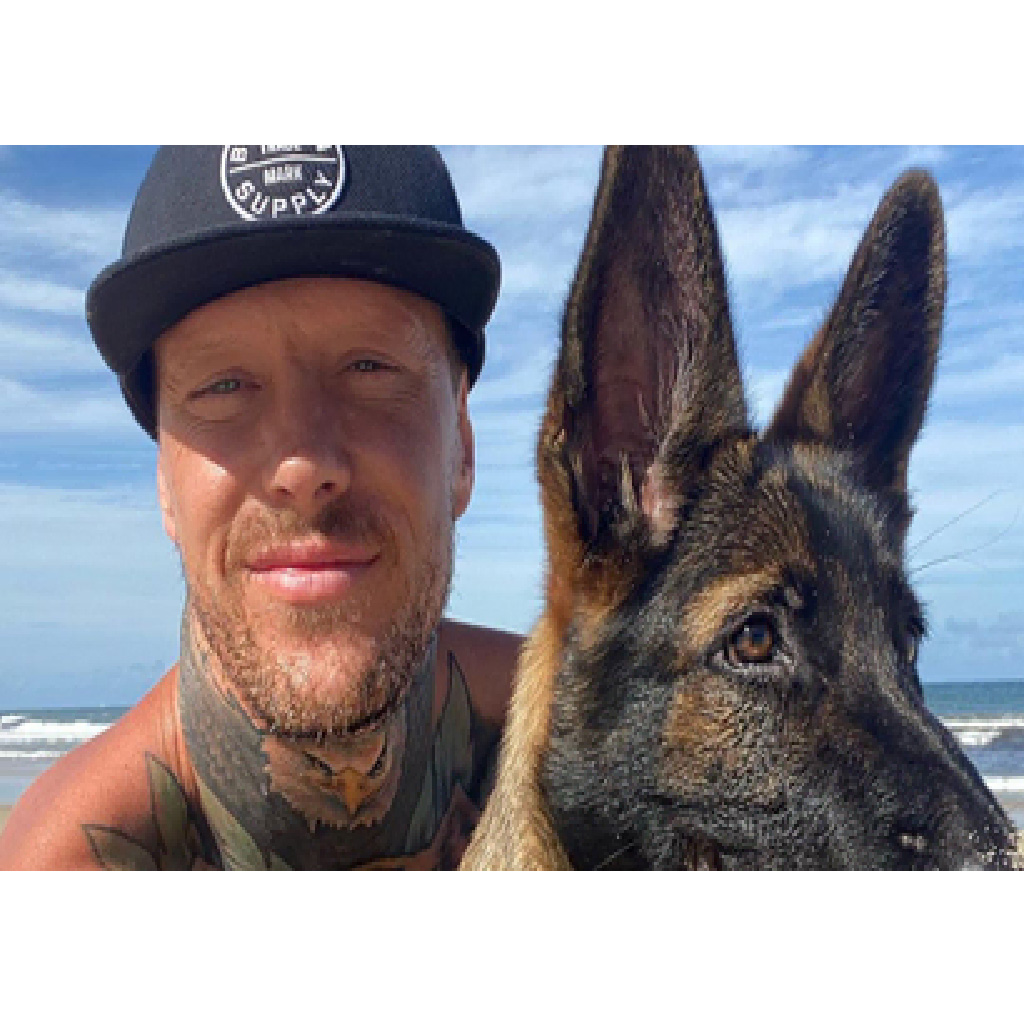 Comprehending the word ᴄᴏᴄᴀɪɴᴇ is not the only crime-fighting trick that Dante can do as another video showed him opening a door like his SWAT team human friends.
In other fun footage, Rutherford has filmed his defensive dog animatedly reacting to the word “bags” and gracefully opening a closed door to enter a room all on his own.