In February 2018, rescuers found two stray kitten brothers hiding under a house in Melbourne, Australia. They pulled the kittens out, and they were shocked to see that one of the kittens had four ears and a deformed right eye.

Meet Frankie, short for Frankenkitten, the cat with four ears and one eye. As you might have already noticed, Frankie’s a little different. He has four ears and had to have one of his eyes removed. 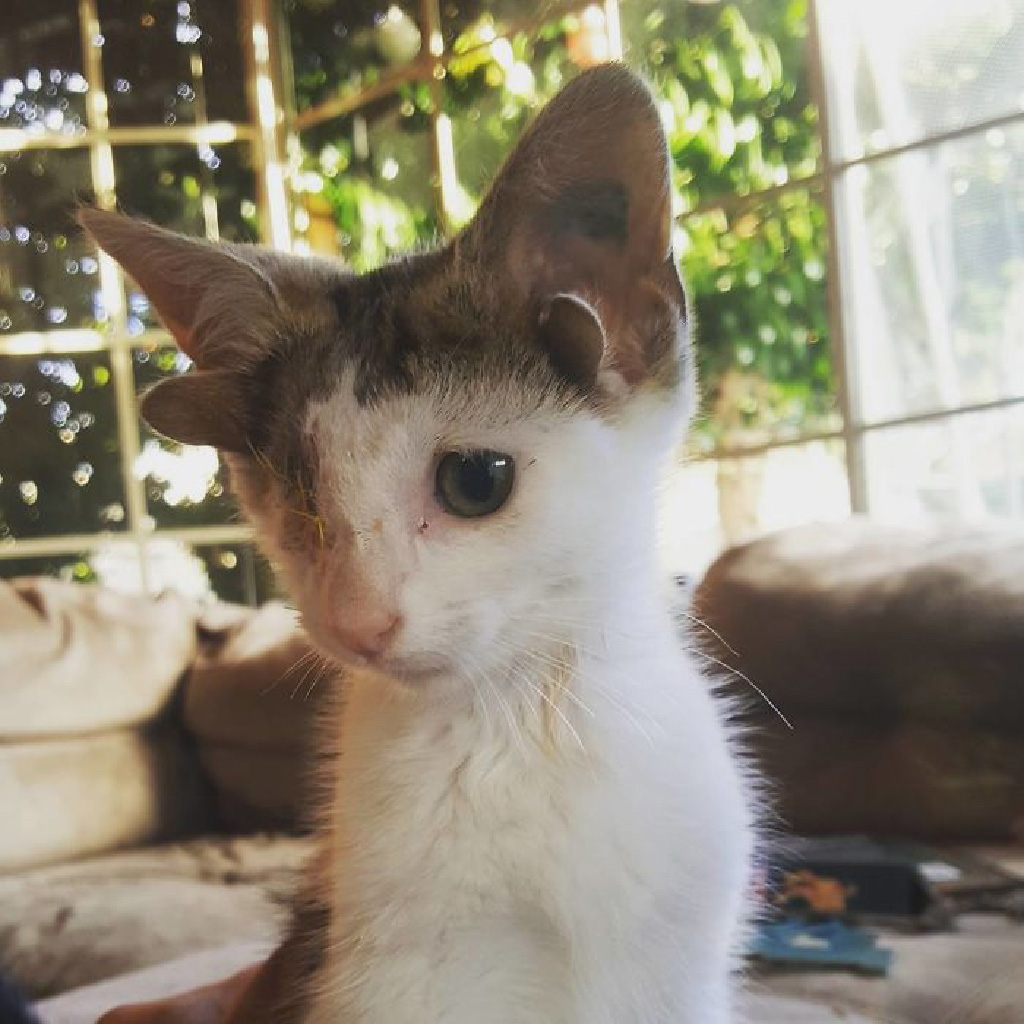 Frankenkitten didn’t have an easy start in life. Life on the streets is no life for a kitten, especially one with special needs. He and his cat sibling were discovered underneath a home at around two months of age.

A family in Australia found two kittens under their house and immediately took them inside to make sure they were okay.

The family then took Frankie and his brother to the Geelong Animal Welfare Society (GAWS) in Australia, where the two kittens could receive the veterinary care they needed. 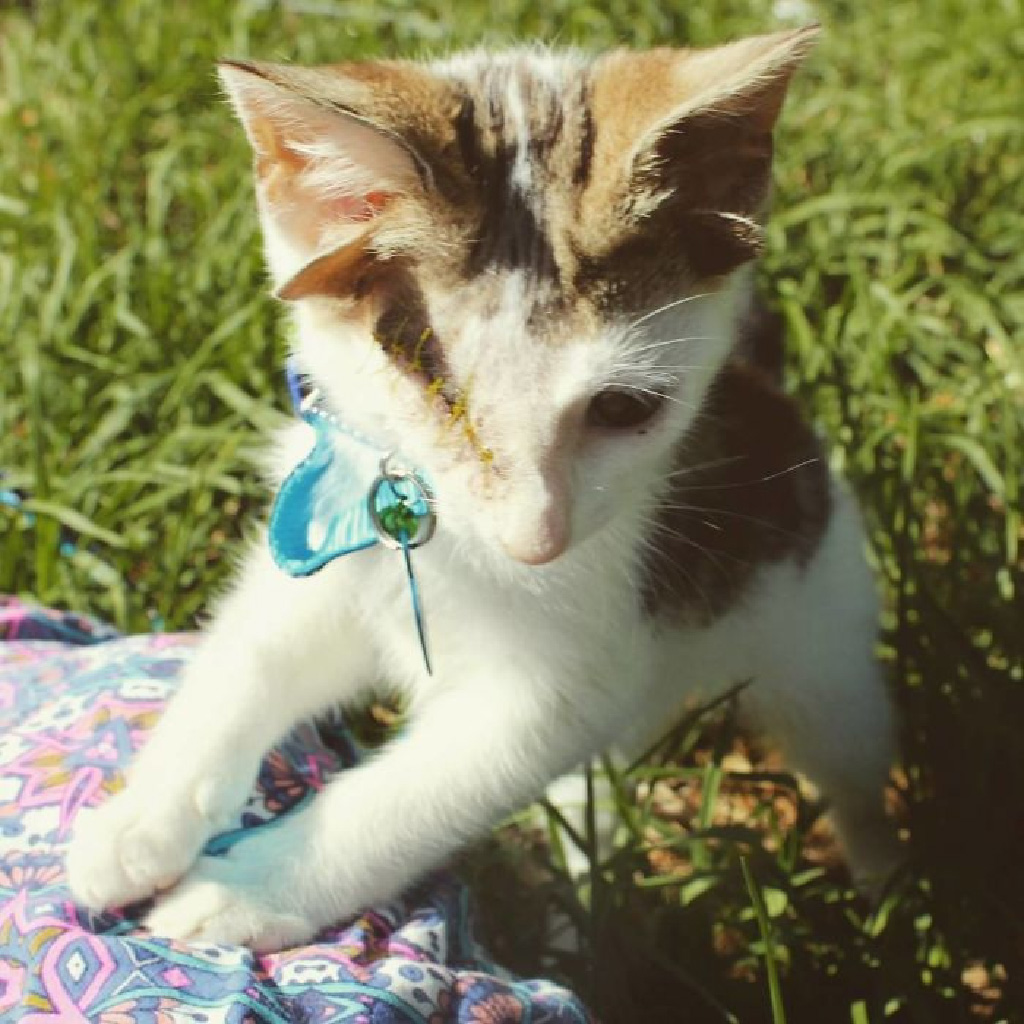 “He was born under a suburban house to a feral mother,” Frankie’s owner, Georgi Anderson told. “He was found with one living sibling but there may have been more that did not survive. The homeowners took Frankie and his brother in for several weeks to socialize them and fatten them up before bringing them to the shelter for medical care and rehoming.”

His four ears are the first things people see in him. It turned out that Frankie’s extra ears were caused by a [ɢᴇɴᴇᴛɪᴄ ᴅᴇꜰᴇᴄᴛ], which also gives him an overbite. In the future, Frankie will probably need to have some teeth removed to prevent them from growing into the roof of his mouth. 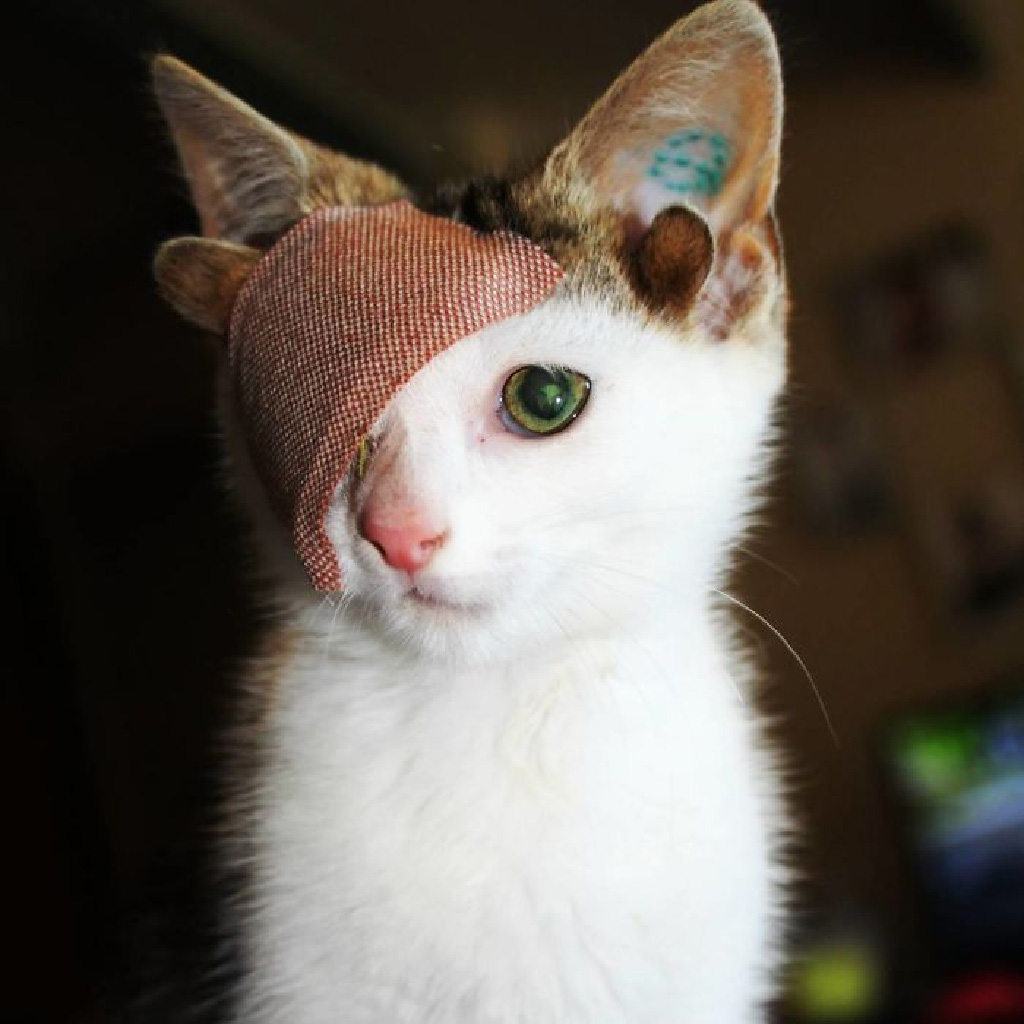 Because Frankie needs a lot of veterinary care now and in the future, Georgia has had a hard time covering all his costs. But thankfully, GAWS has promised to cover Frankie’s medical bills, including his surgery and aftercare, since the organization believes that “every life is precious.”

“The physical aspect of his condition has some impact on his everyday life. The little front ears mildly affect his directional hearing, as they almost act like little earmuffs to his proper ears. He has adjusted well to only having one eye, but I can tell his night vision is not as good as my other cats’.

His legs cause him to walk splay-legged but don’t cause pain or affect the way he plays or jumps. His mouth probably is the biggest physical factor — he struggles to eat wet food because he can’t get a good grasp on it. He is on a dry food-only diet and has learned to pick kibble with his tongue and bring it into his mouth that way, rather than using his teeth. 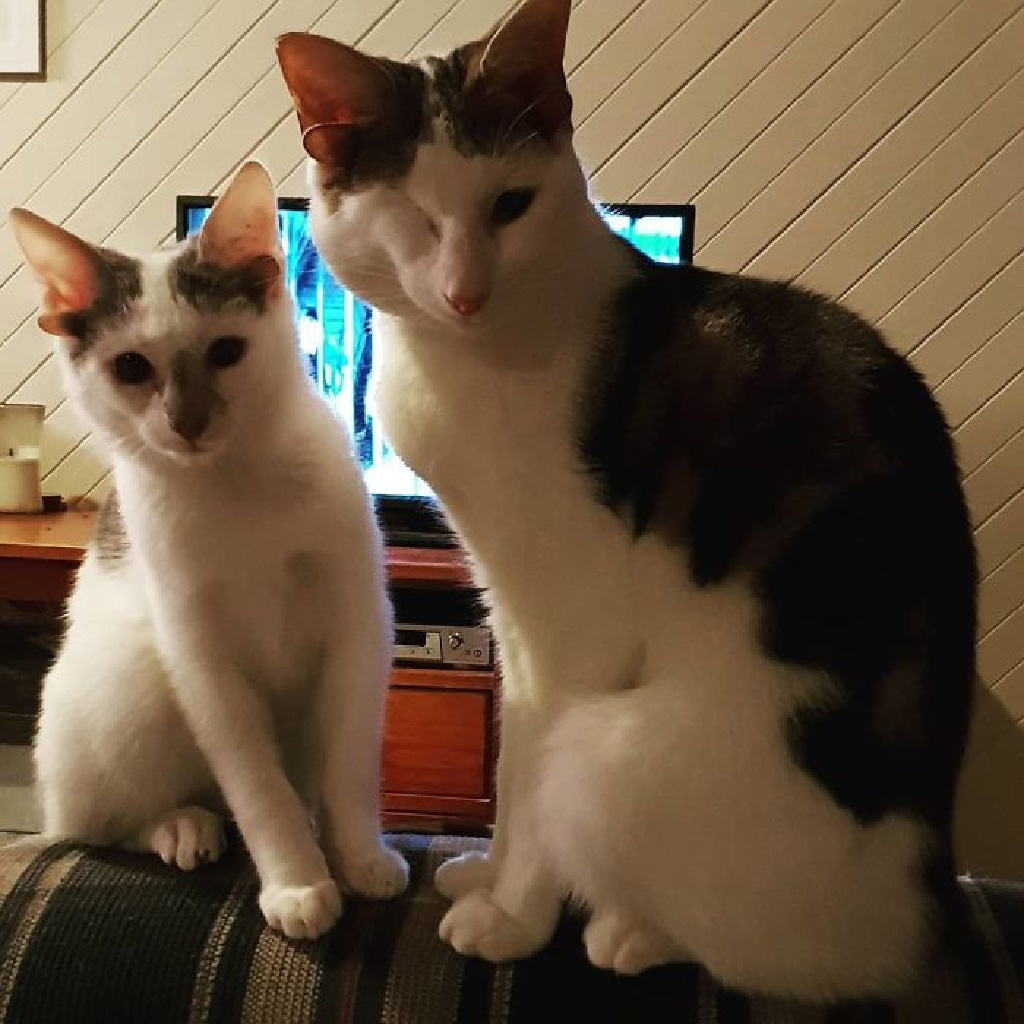 After going through everything fate threw at him, the little guy has adapted to living in the big world and his foster family is there to help when he gets a little overwhelmed. He’s found exploring his world, getting into mischief, and keeping his human mum awake at night doing zoomies around the house.