Animals are more than just our companions – on many occasions, they’ve actually been able to save their owner’s life. From dogs and cats being able to have a sixth sense when their human is ᴅᴀɴɢᴇʀᴏᴜsʟʏ ill, to pets who know exactly what to do if their owner collapses, animals have proved to us time and time again just how deep their love runs for their owners. 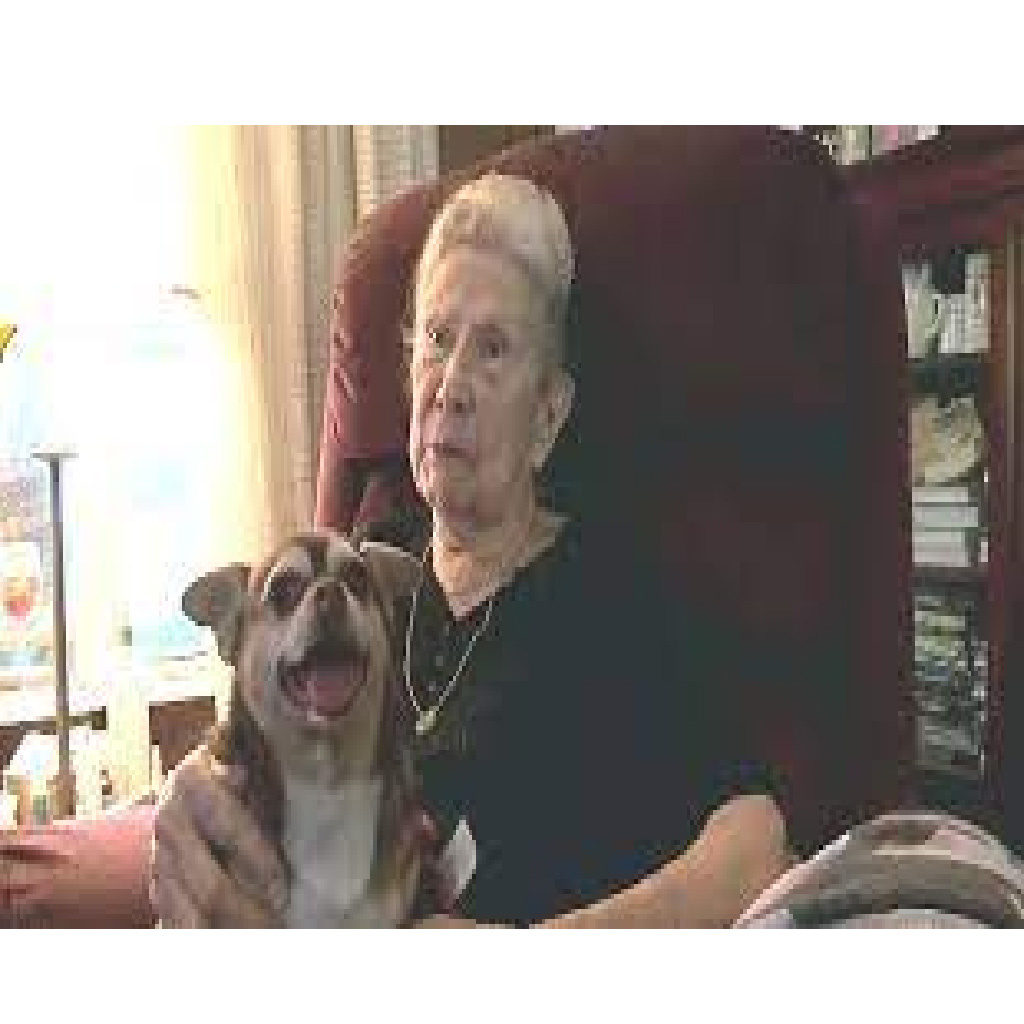 A memorable rescue took place this week in Inverness when a Chihuahua named Sassy barked for five hours to alert help for her injured owner. Sassy was a rescue herself at an early age, and now her owner is crediting the dog with saving her life.

When Marie Alexander left her home to check the mail, she didn’t think to take her cellphone. Unfortunately, Alexander lost her footing on the steps, causing her to twist her ankle. Alexander fell backward, landing on the ground, and leaving her in a vulnerable position. No matter how hard she tried, she could not pick herself up.

Thankfully, Sassy was with her owner at the time of the incident. She immediately ran to Alexander’s side to see if she was alright. When she realized that Alexander needed help, Sassy began to bark.

Sassy tried to get the attention of passing strangers but had no luck for quite some time. The small dog ran after every single car and person that passed Alexander’s home, while the elderly woman lay hidden behind bushes and trees. She continued to bark and beg for help for over five hours.

After each attempt, Alexander states that Sassy “came up and laid beside [her] each time, and licked [her] face.”

Luckily, A young couple walking past the house eventually noticed Sassy’s constant barking. When they looked in the yard, they spotted Marie Alexander. The elderly woman had “inched her way to the somewhat shady area” and was laying on top of an anthill.
The couple brought Marie Alexander the medical help she needed. Doctors later determined that she had suffered bruised ribs, severe dehydration, and had to be hospitalized. 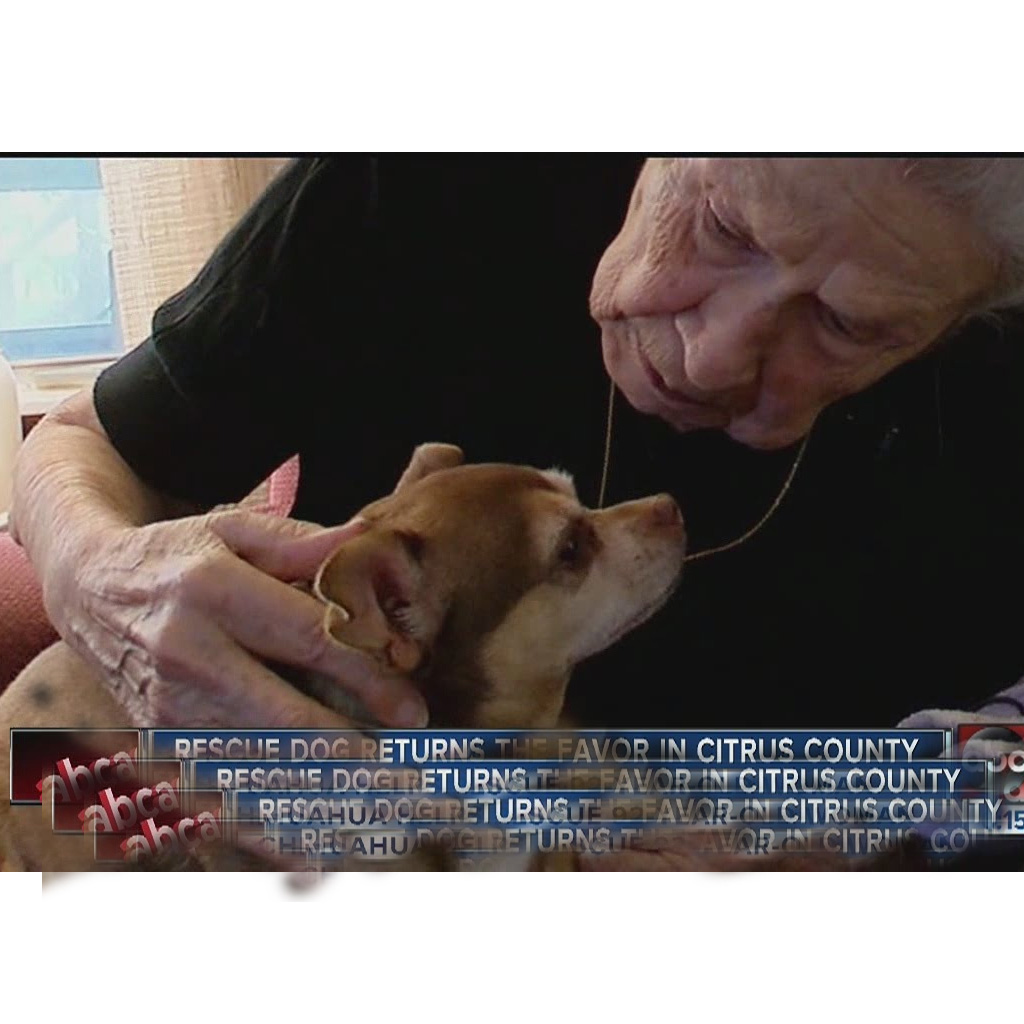 Alexander is now thanking Sassy for saving her life as a “returned favor.” She said that Sassy saved her life.

” I saved her at the shelter and she saved me. “