Sometimes life doesn’t go the way you want it to. That’s how it went for this adorable 3-month-old puppy named Vicente. This pup got all dressed up because his new owners were supposed to pick him up for adoption. He wore an adorable little tuxedo and was full of excitement to meet his new family. But this happiness has also turned into a nightmare and, sadly, that’s what happened to this poor little puppy. 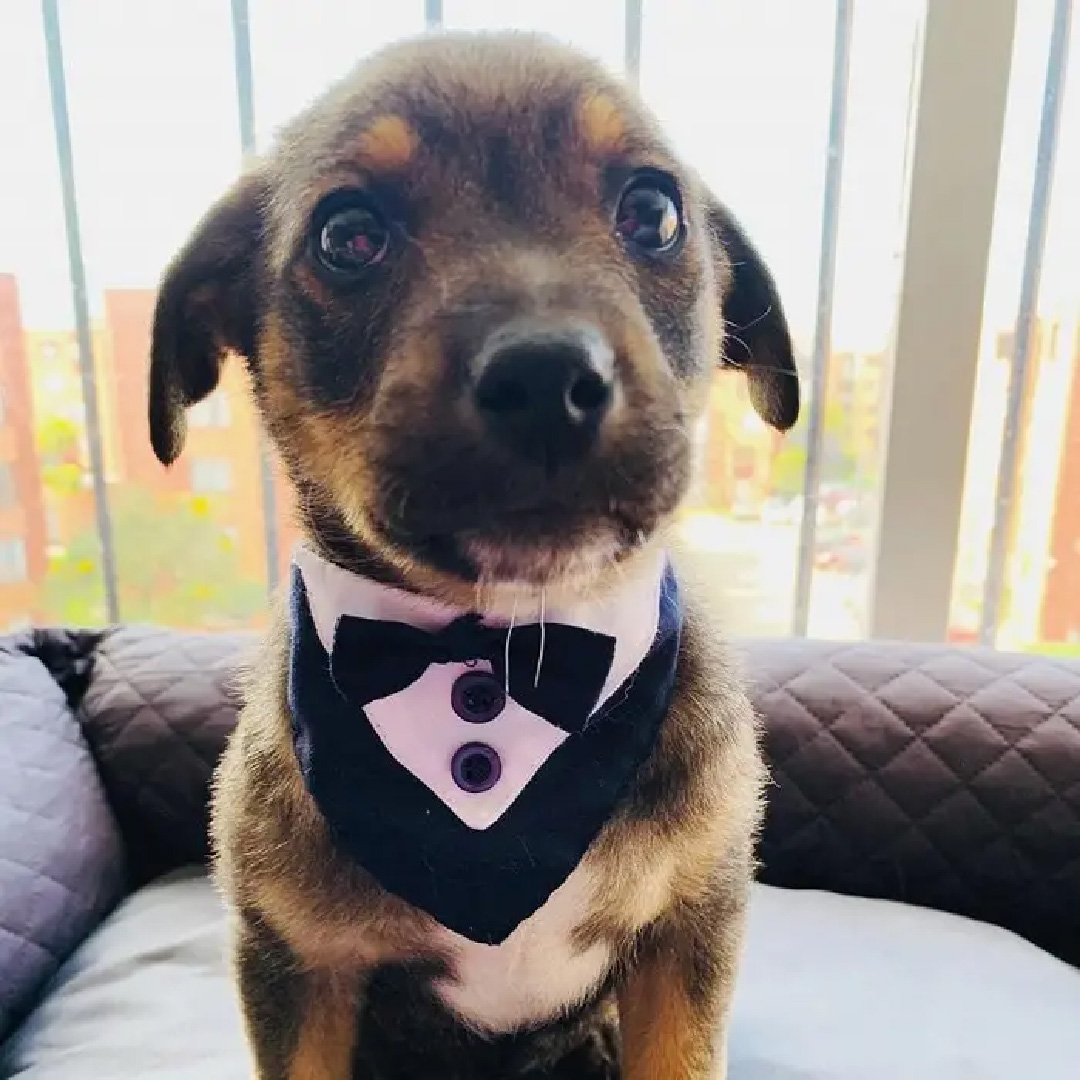 His name is Vicente and the cute pup was all ready to be taken to his new forever home. He even dressed up and wore a flashy tuxedo to surprise his new humans.
Look at that smile, he’s ready to give his new family some cuddles and snuggles. Unfortunately, the family that was supposed to get him that day didn’t show up. They turned this poor pup down when they called to cancel Vicente’s adoption. 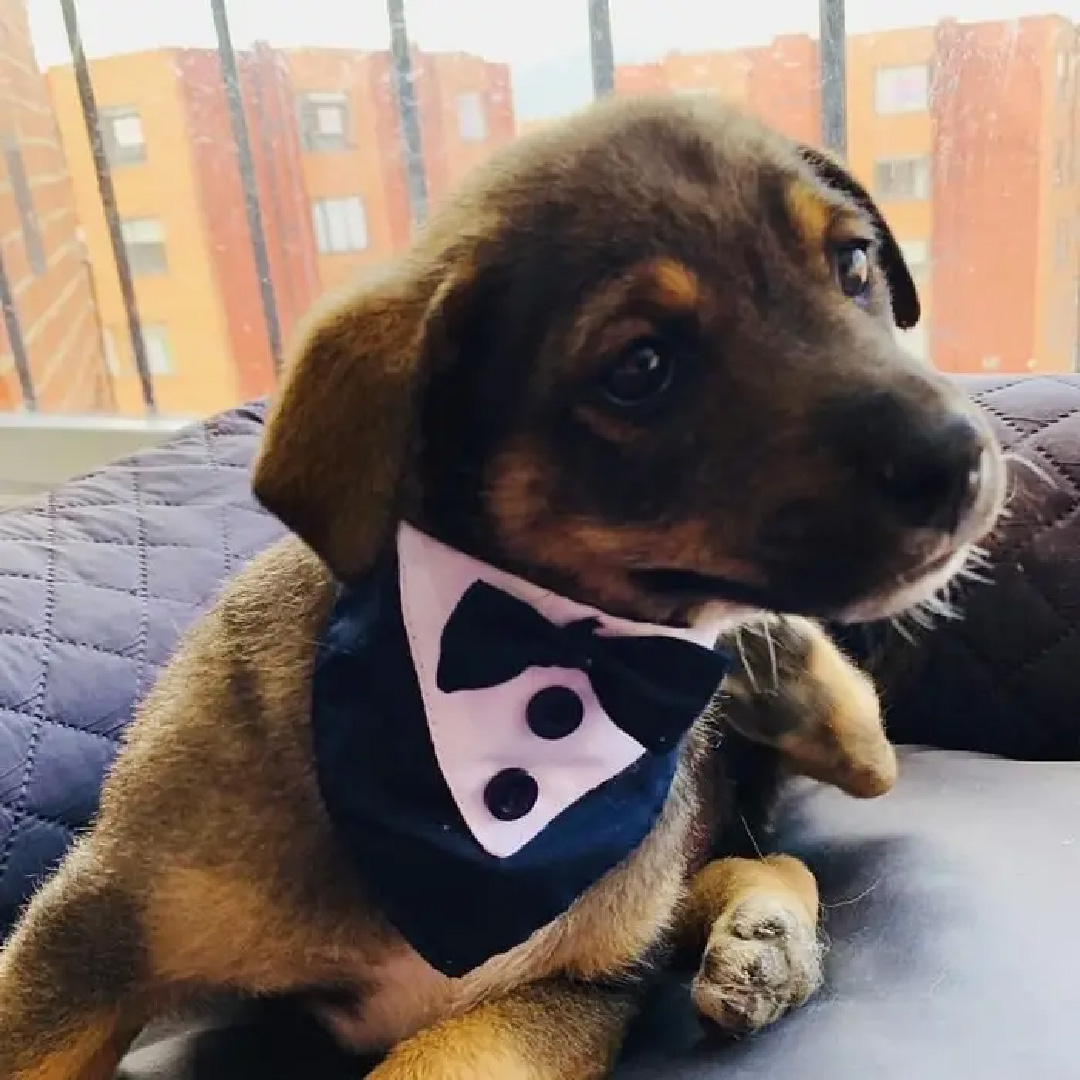 Diana, a volunteer at Rescátamen told: “We rescued Vicente, his siblings, and his mom in Zipaquirá, a town near Bogotá. He’s 3 months old. We have an adoption process with a form and the guy who wanted to adopt him applied and passed all of our requirements. He even went to our shelter and picked Vicente out of his brothers and sisters. He supposedly would pick up Vicente for adoption on the 9th to take him home. So we did what we usually do for adoptions—we gave him a bath and prepared him for his adoption day (with the tiny smoking jacket as they need to be perfect for their special day), but the guy never arrived. He stood him up and then called to cancel the adoption”

He was all dolled up in a tuxedo but heartbroken inside. His hopes of having a family and home were crushed into smithereens.

As they wrote in the post: “Vicente’s alleged adopter never came for him. When he was ready for a home, bathed, he canceled his adoption. Then they ask us why we’re so strict with the process, for this reason! Because we don’t want to have any doubt that our furry ones will be in excellent hands for LIFE. If you want to adopt, keep in mind that it’s a commitment forever, animals are not things you can dispose of when you miss the desire to have a dog.” 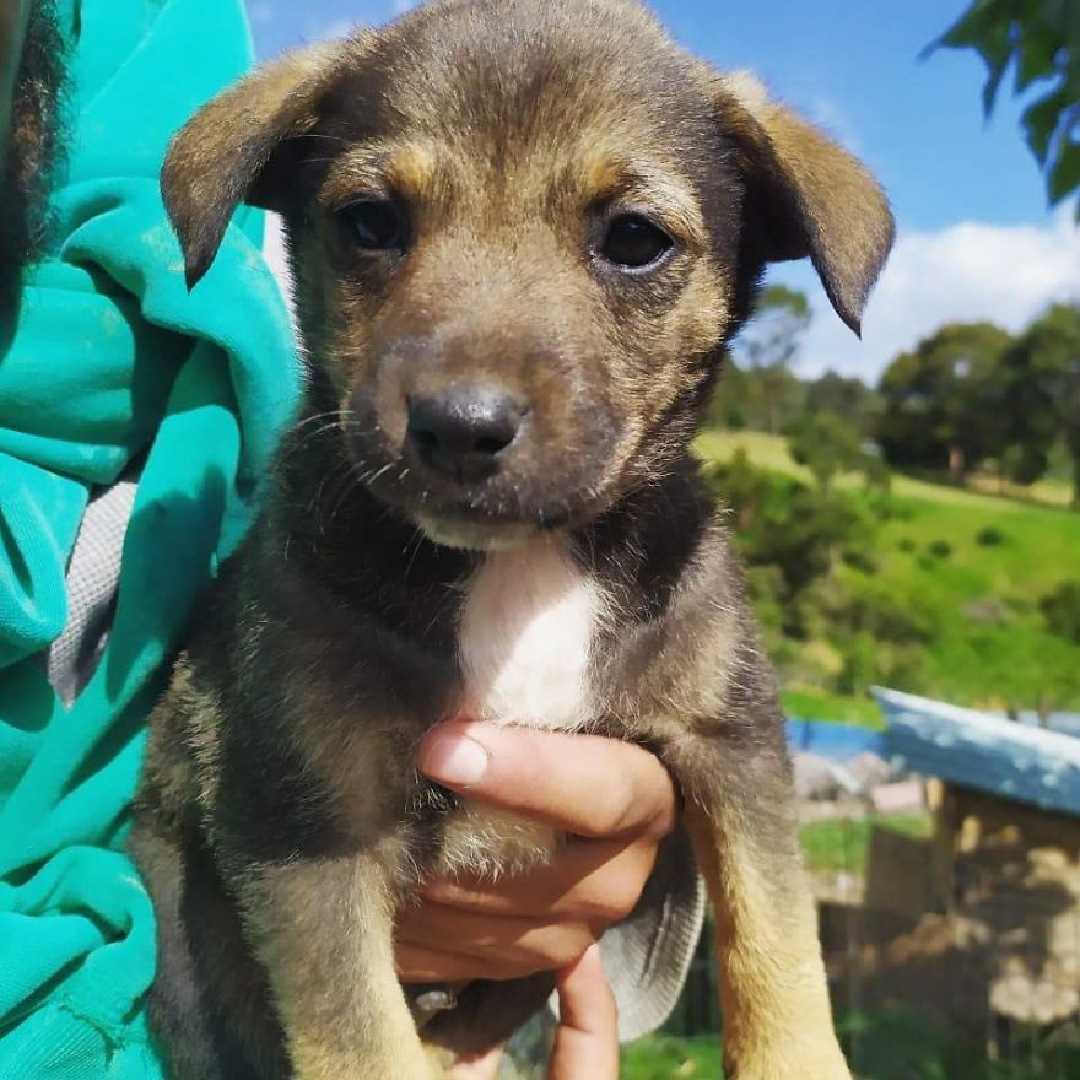 After the shelter shared his story on Facebook, it went viral and many people wanted to adopt Vicente
He was eventually adopted a few days later by a forever family who seems to really care and love their new pup. The new family has even shared some new pictures with their pup, telling the world that they adopted the adorable little pup. 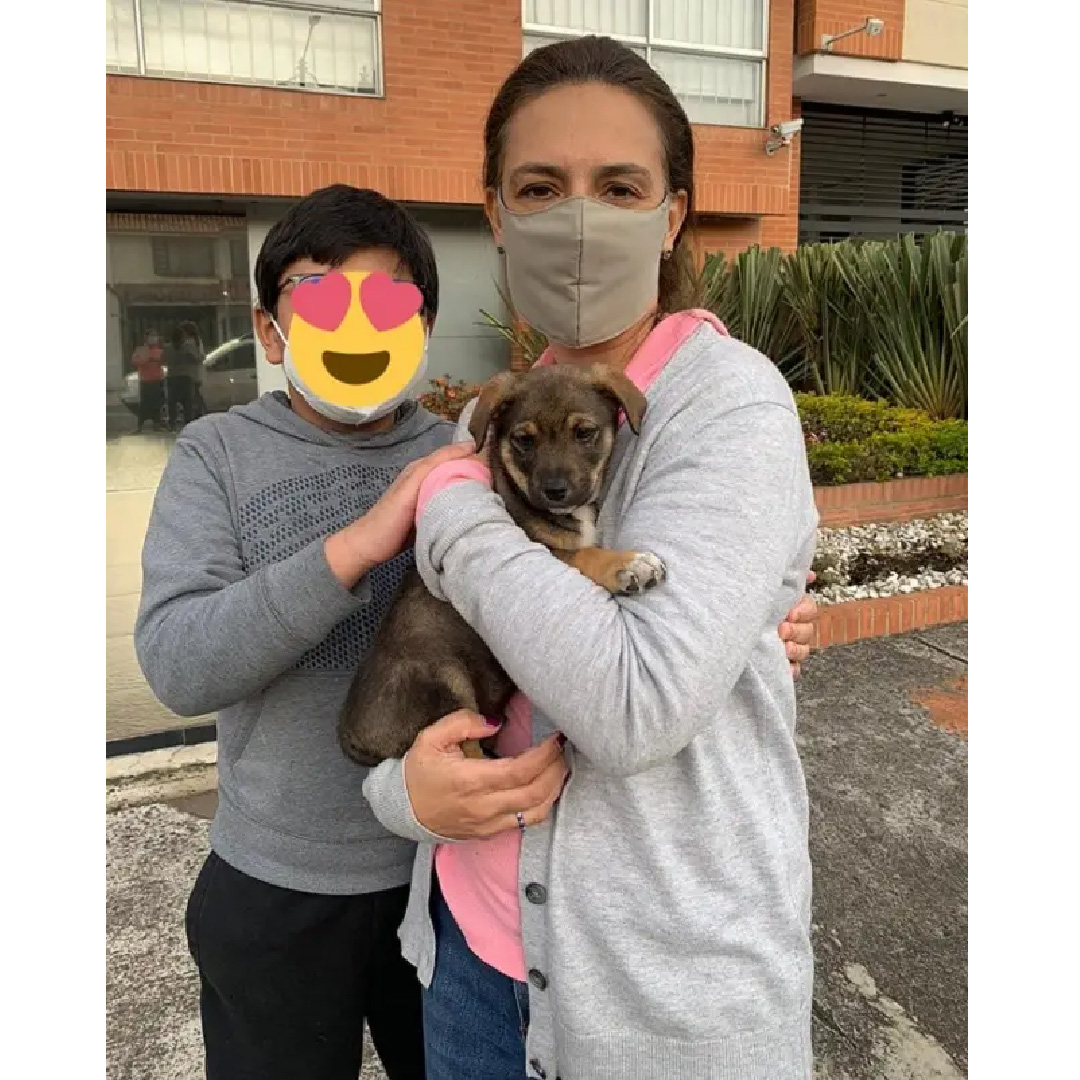 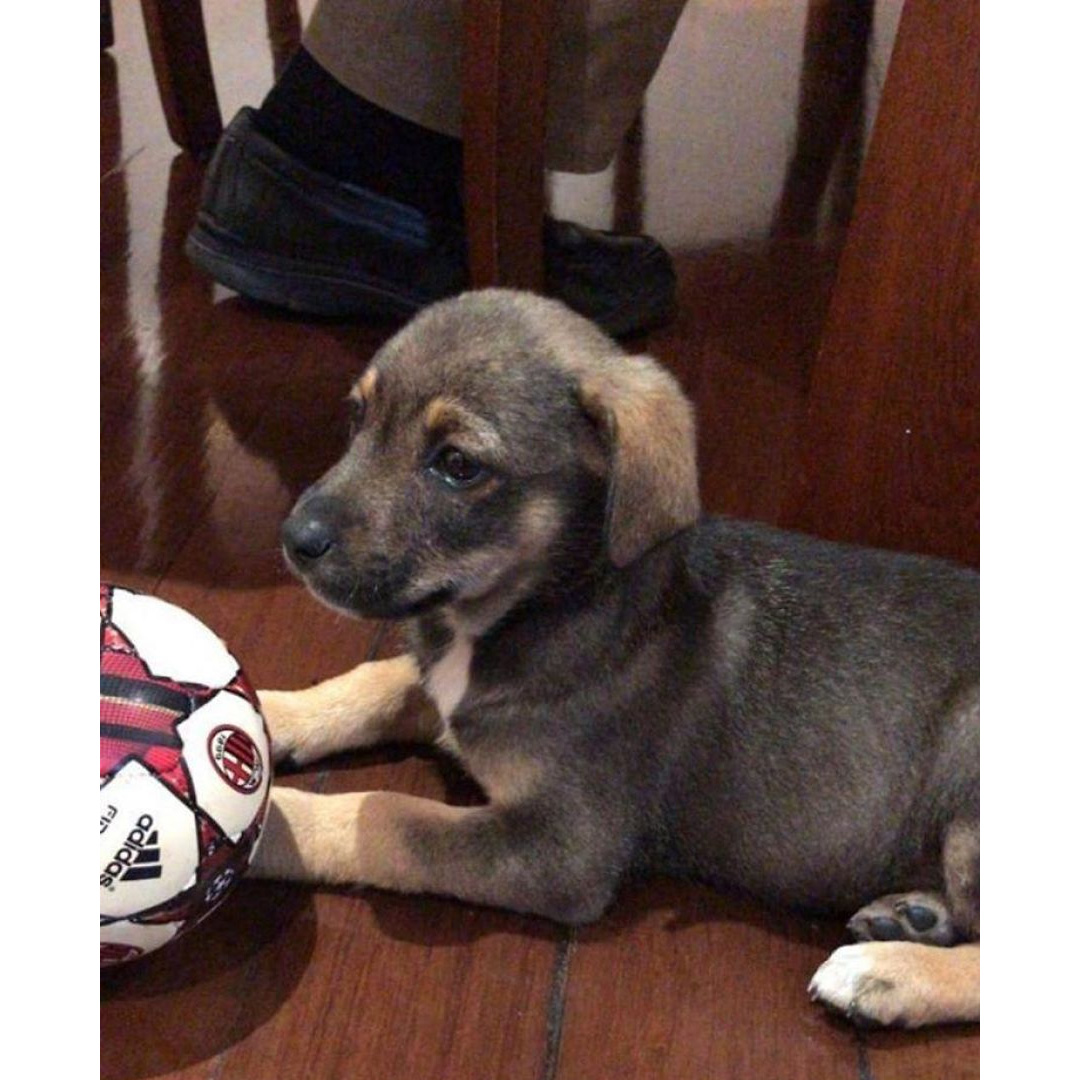