Even though fans gathered for a soccer game in Romania, the sport wasn’t the highlight of the event. Soccer players in Romania started their game in a special way that was unrelated to soccer. 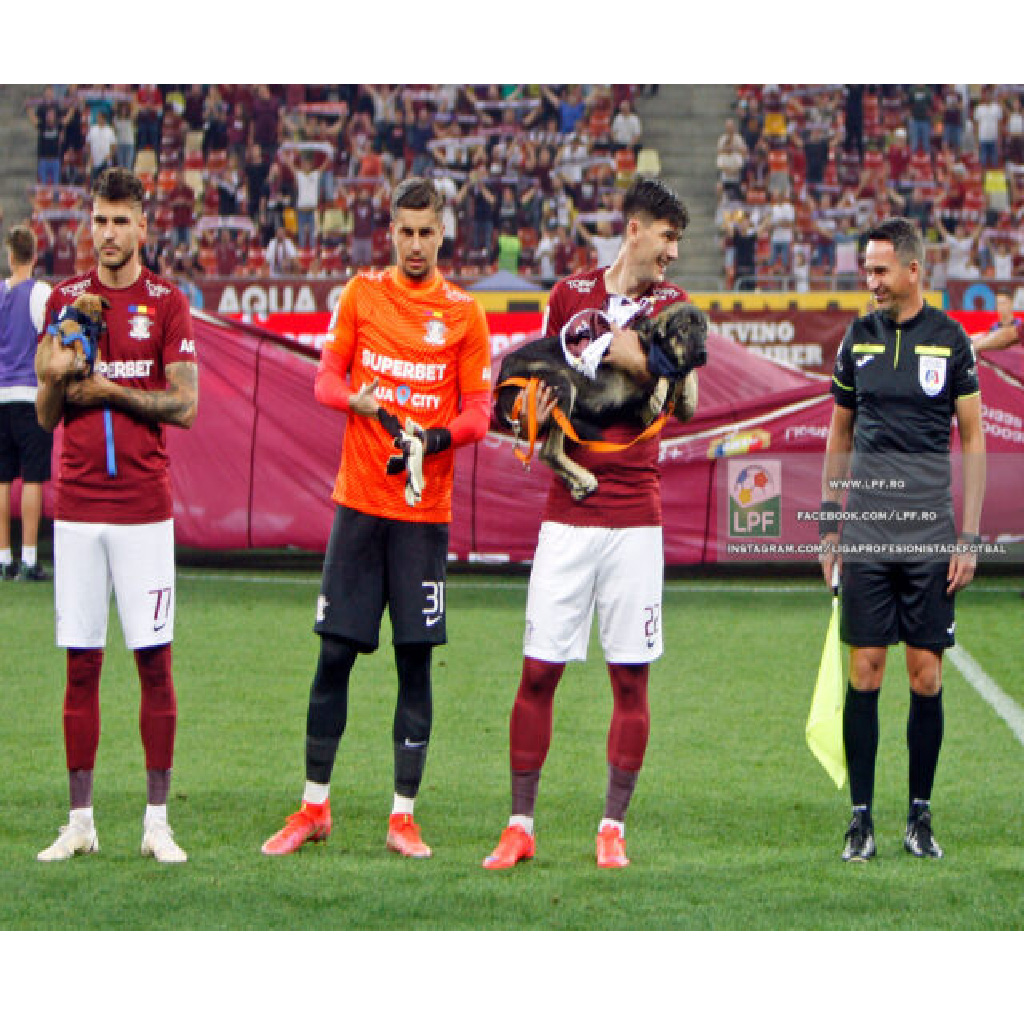 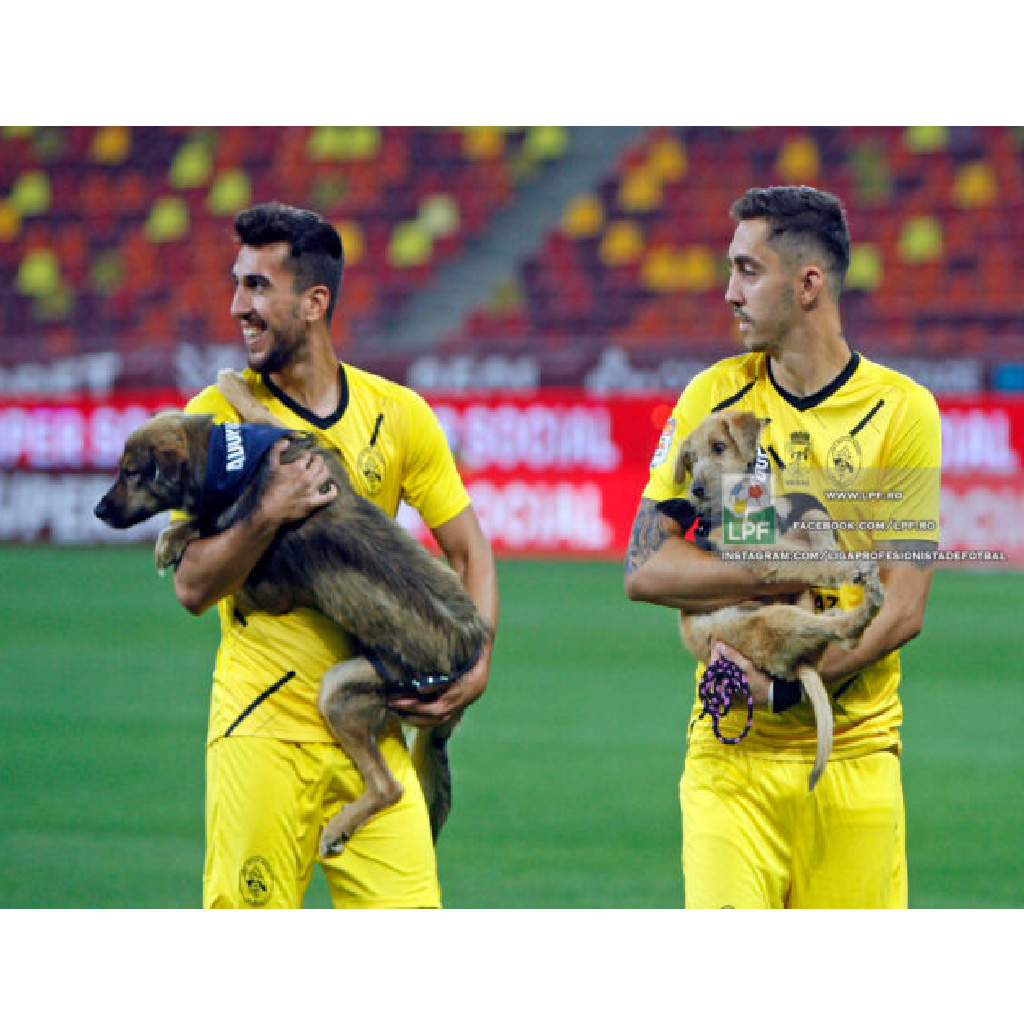 Instead of just making some videos or something about their cause, the organization decided to do something a little more tangible. They teamed up with some local shelters, who brought them a bunch of dogs who need homes — and the players walked out onto the field at the start of a game, each carrying an adorable shelter pup. With their help, many of these dogs went from being strays to being pampered for life.

Romania’s Professional Football League (Liga Profesionistă de Fotbal) is working with local animal shelters to promote adoption during the “Fill the gap in your life” campaign. The first game that implemented this occurred on September 12th, 2021, featuring Fotbal Club FCSB and Dinamo Bucharest. During the game, players from both teams came onto the field holding rescue dogs. The dogs were of all ages and breeds, including many small puppies. Each dog was from a shelter, many of which were once strays. More importantly, all of them are looking for a forever home. Most of the dogs are from a Romanian shelter called Ilfov Adopta. 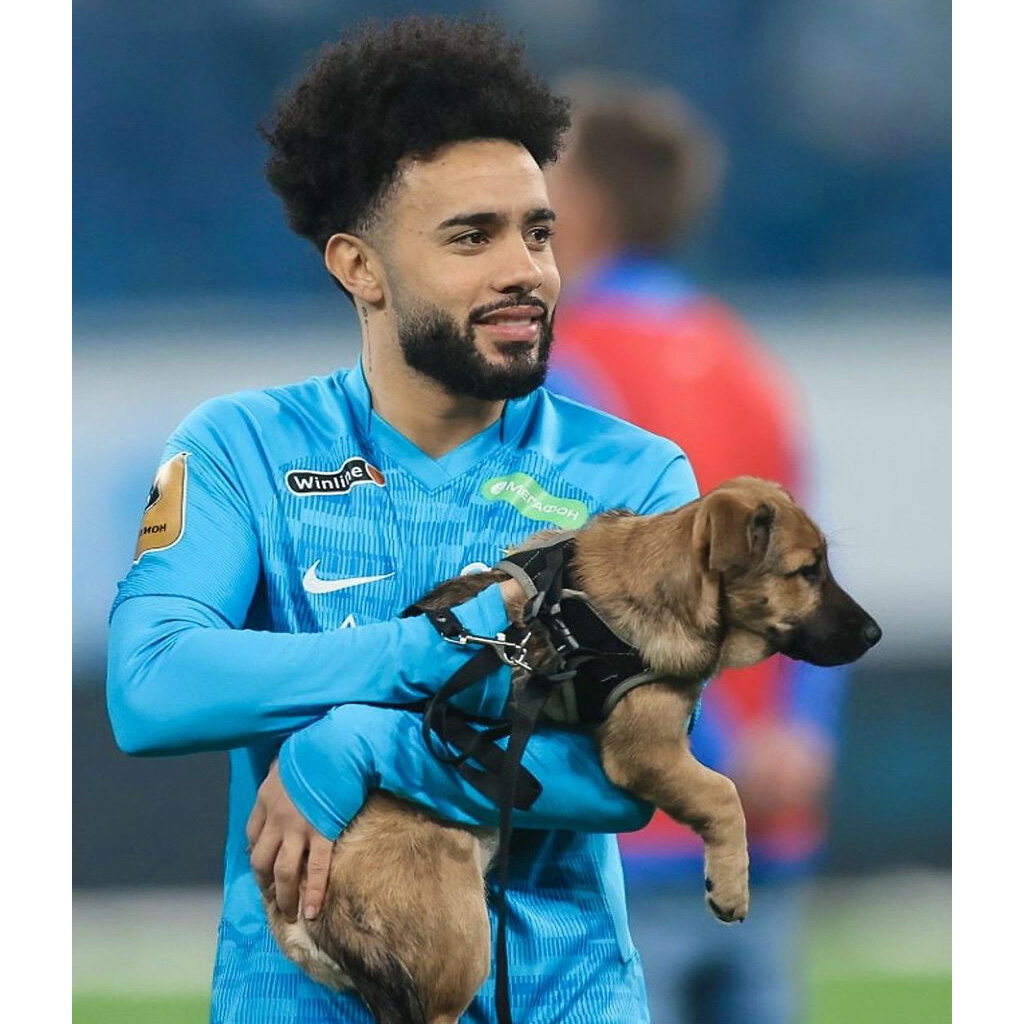 The club wrote on their website that “the aim of the project is to highlight to the public the responsibility and care required when having a pet and to help raise funds for local dog shelters.” And we think it was a big success! 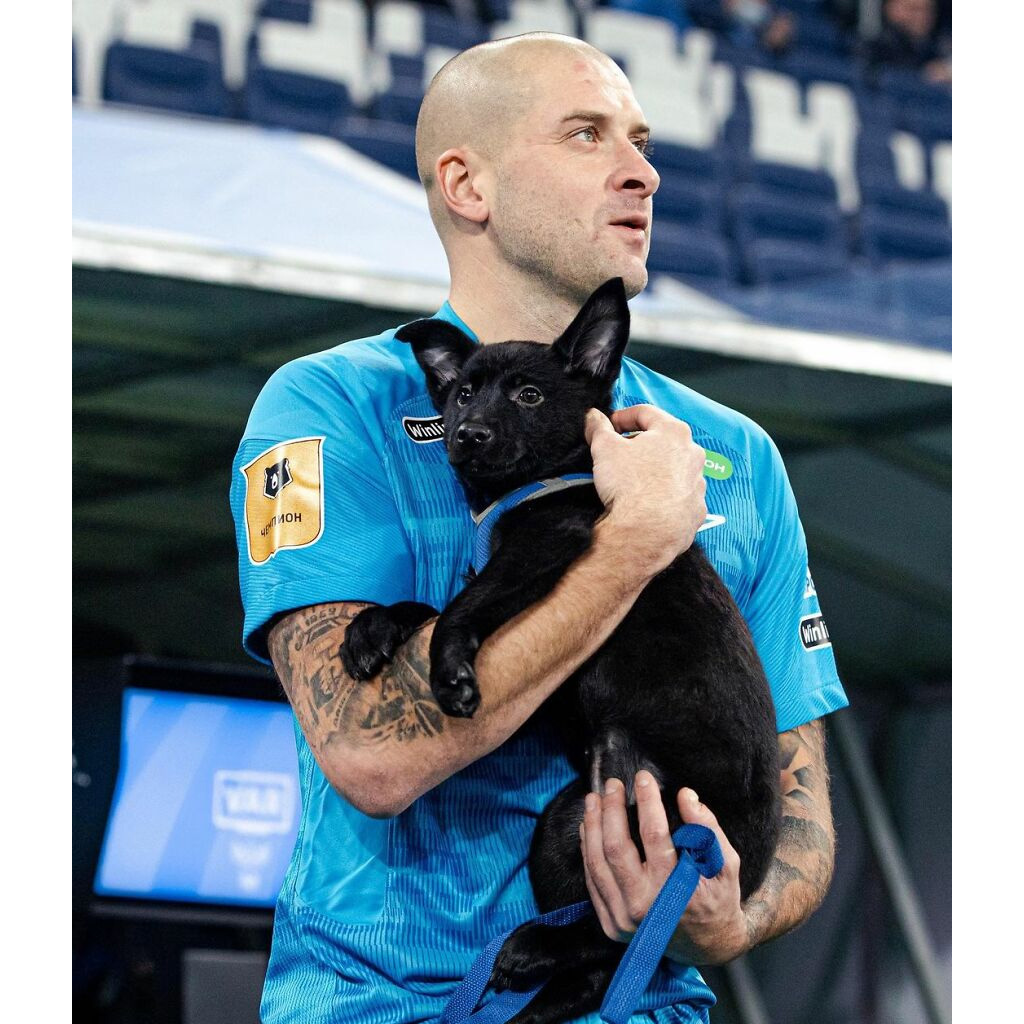 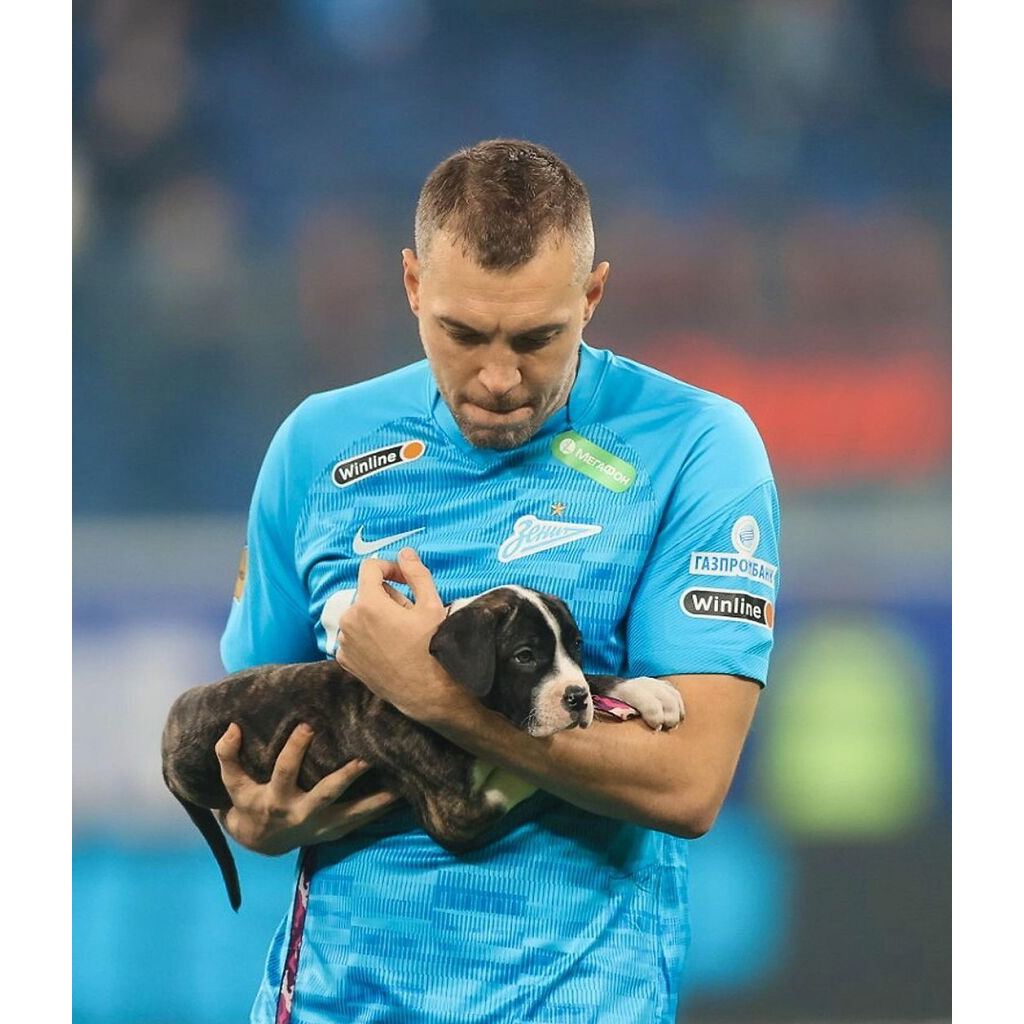 Hopefully, some of these dogs will find their forever homes because of this event, and regardless, everyone’s fingers are crossed that the Zenit soccer team will do this again at some point very soon.