Blue King (or Blue) Pit Bull dog is very happy to be adopted by a family. He loves them dearly and does everything to keep them happy. But one day by chance the family decided to “let him go” when they had to move to a new house. They dropped him into a high-ᴅᴀᴍᴀɢᴇ shelter, and never returned. 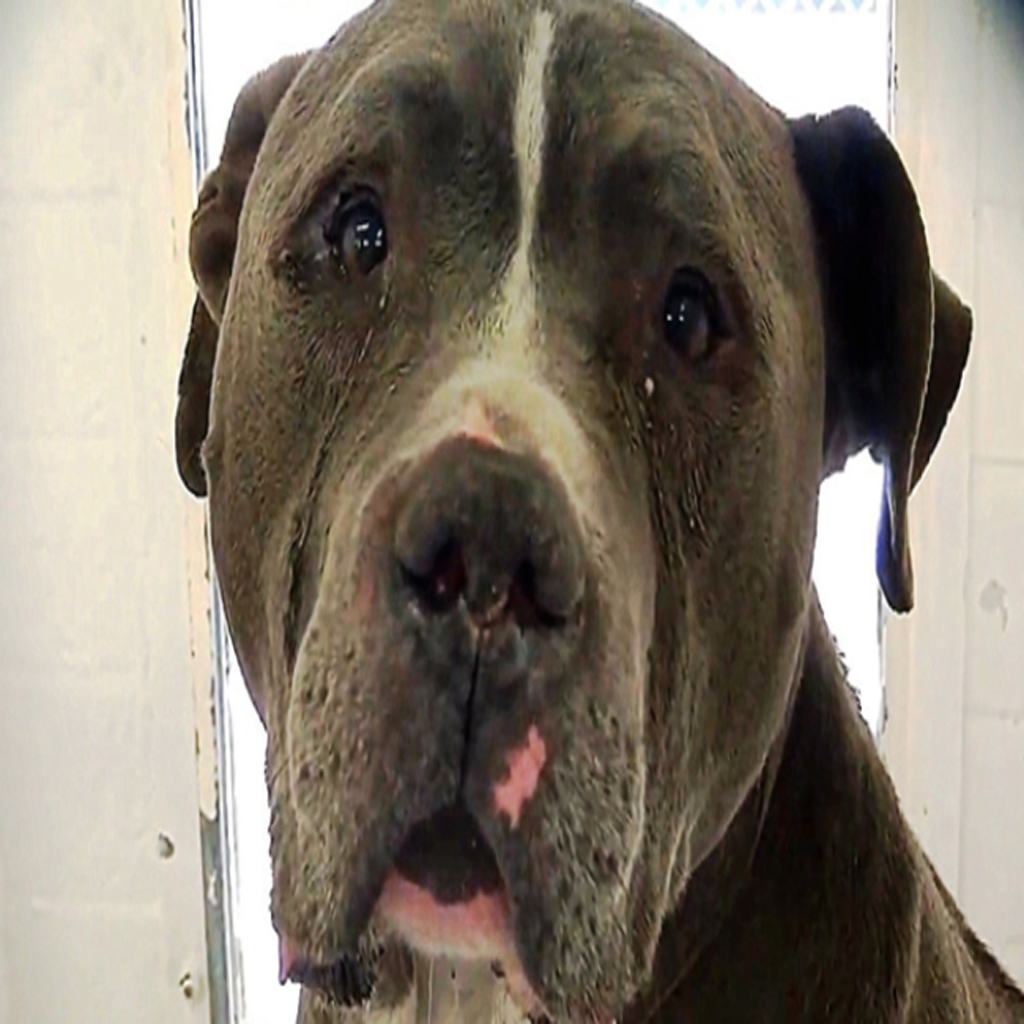 Blue isn’t comfortable at the shelter, but he’s sure his family will come back to pick him up. But when he realized something ᴄʀᴜᴇʟ had happened, he was ᴅᴇᴠᴀsᴛᴀᴛᴇᴅ. He always thought a lot when he thought that he was abandoned by his family because he was not a “good boy”. Soon after, workers found the young Pit Bull sobbing in his crib with tears streaming down his face. 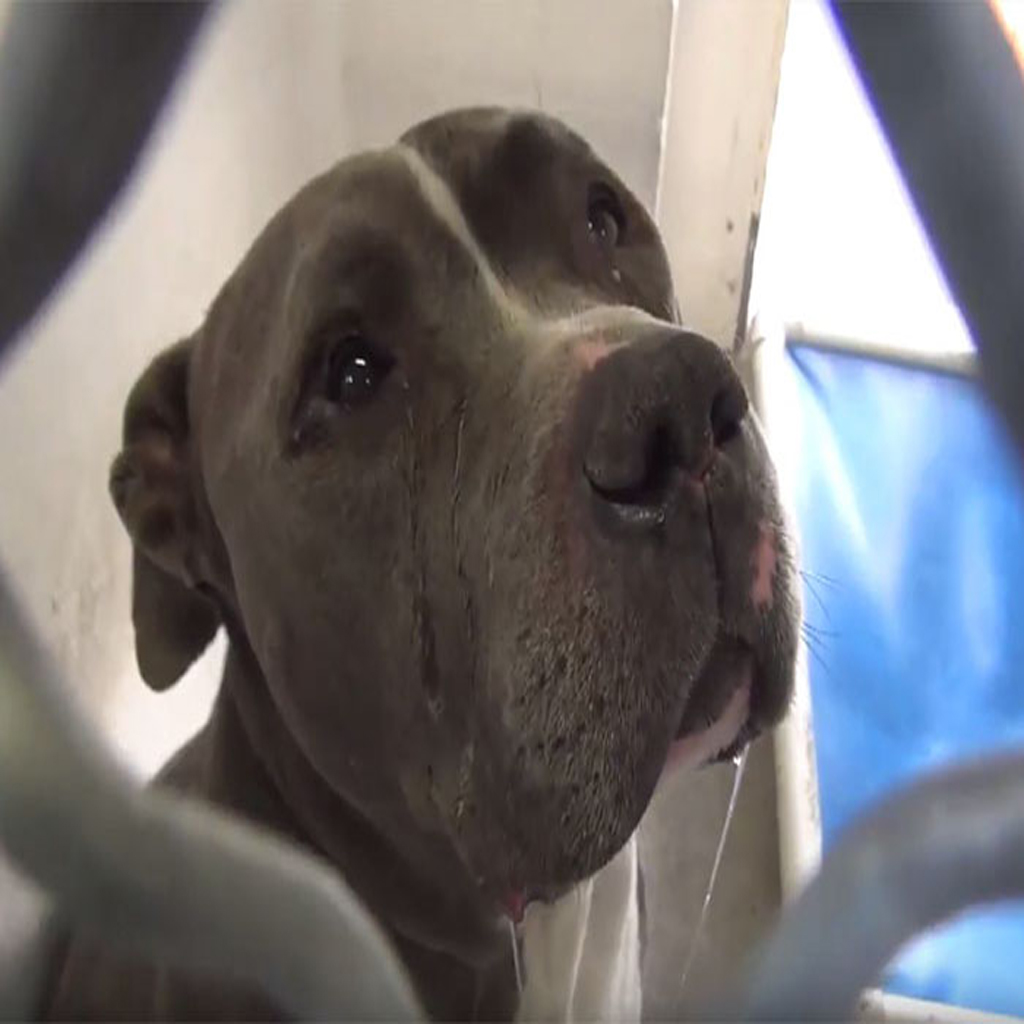 The shelter tried to cheer up Blue by feeding him his favorite meal. But Blue refuses to look at the food. He stopped wagging his tail and turned away as the workers stroked him. He did not stop praying for the return of his family. After seeing his desperate situation, the shelter shared his story on social media and asked people to help him. 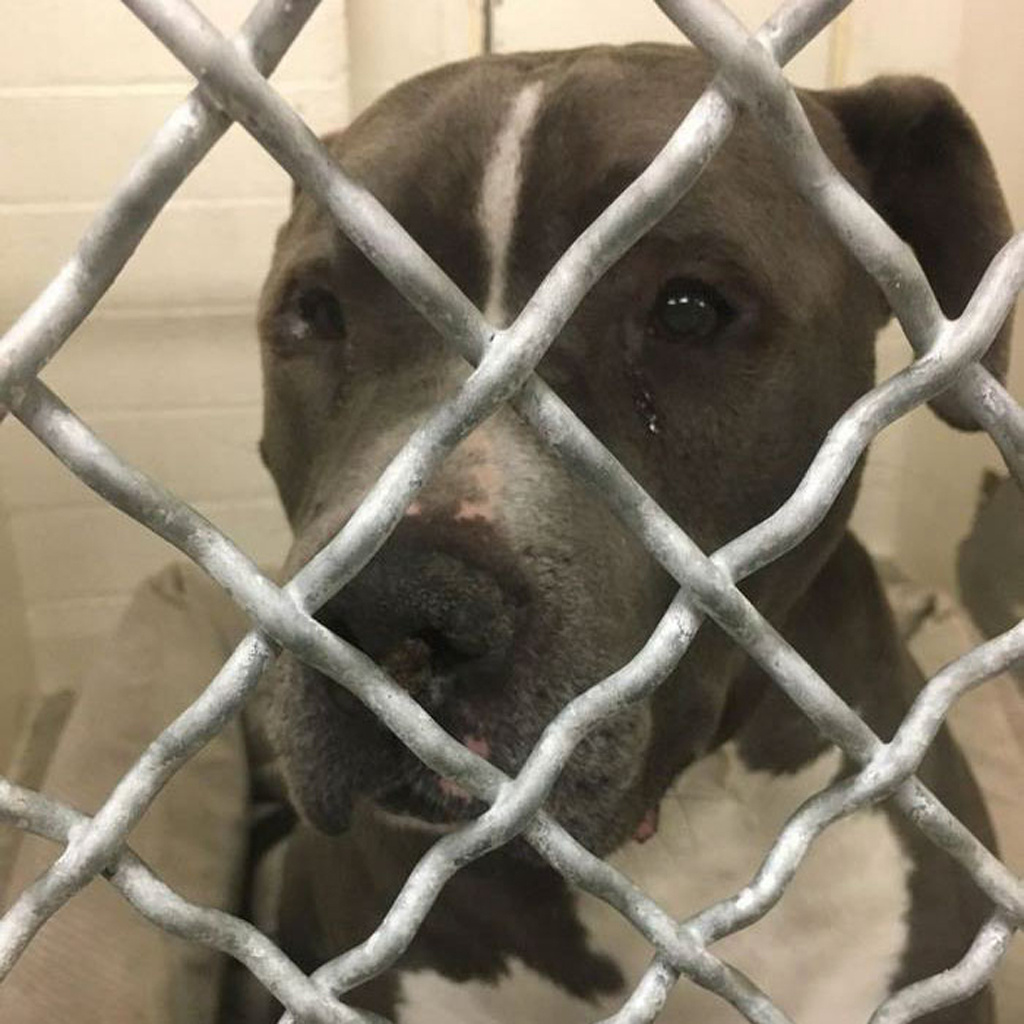 In the end, some volunteers noticed Blue’s sad face and decided to help the dog. They took a video of him and uploaded it to Facebook, hoping someone would adopt him.

Soon after, a woman named Jennifer McKay came to see Blue. “He looked very sad and depressed. He won’t even acknowledge me. All the other dogs made eye contact and wagged their tails, but he didn’t get up, didn’t come to see me.” 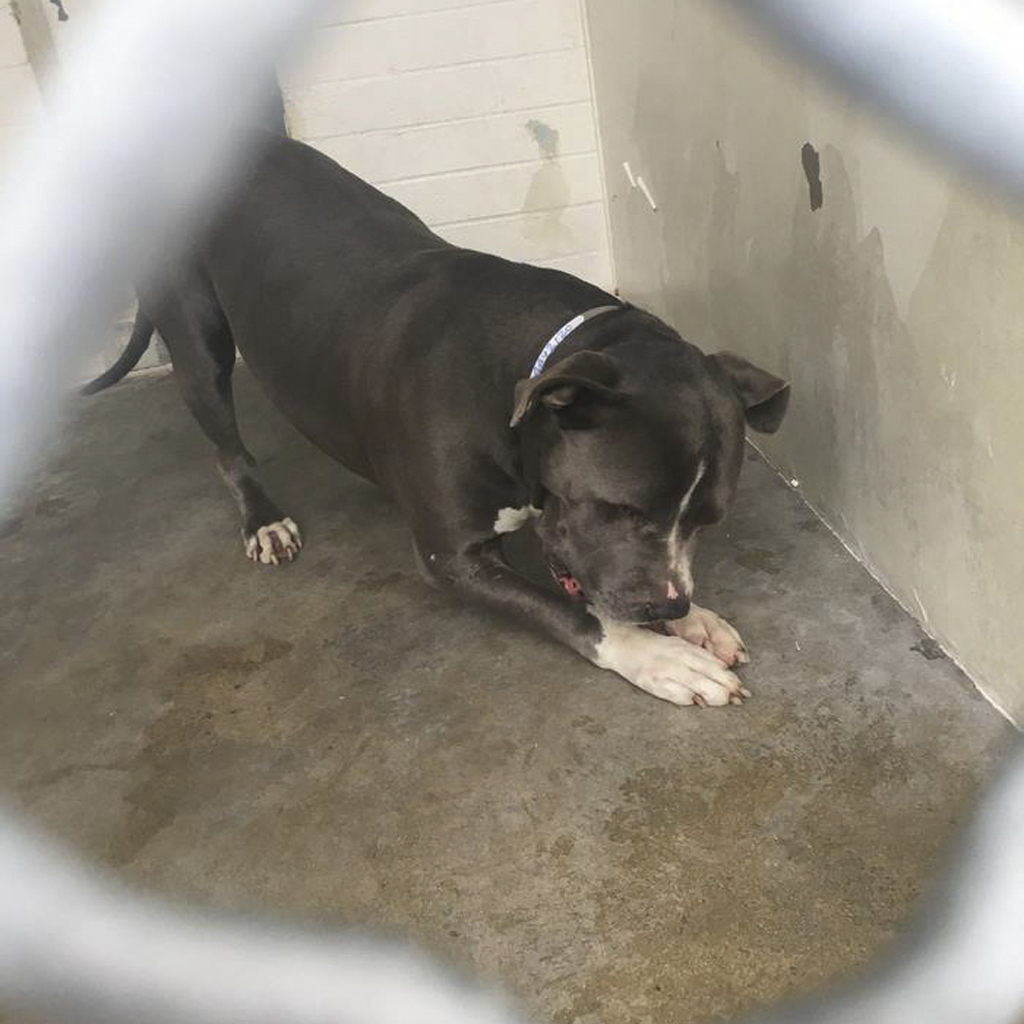 You could tell that every time someone walked by, it was like he was looking for his family, she said. “Like he knew he was left there.” McKay decided to adopt Blue, and after the dog passed a temperament test, she took him home. After leaving the shelter, Blue King becomes a new dog. His new owner says that Blue loves to sleep, rub his belly, cuddle and look in the mirror. He is obsessed with looking at himself in the mirror. Blue still has a lot to learn including basic commands and how to walk on a leash but McKay says the dog will be fine. 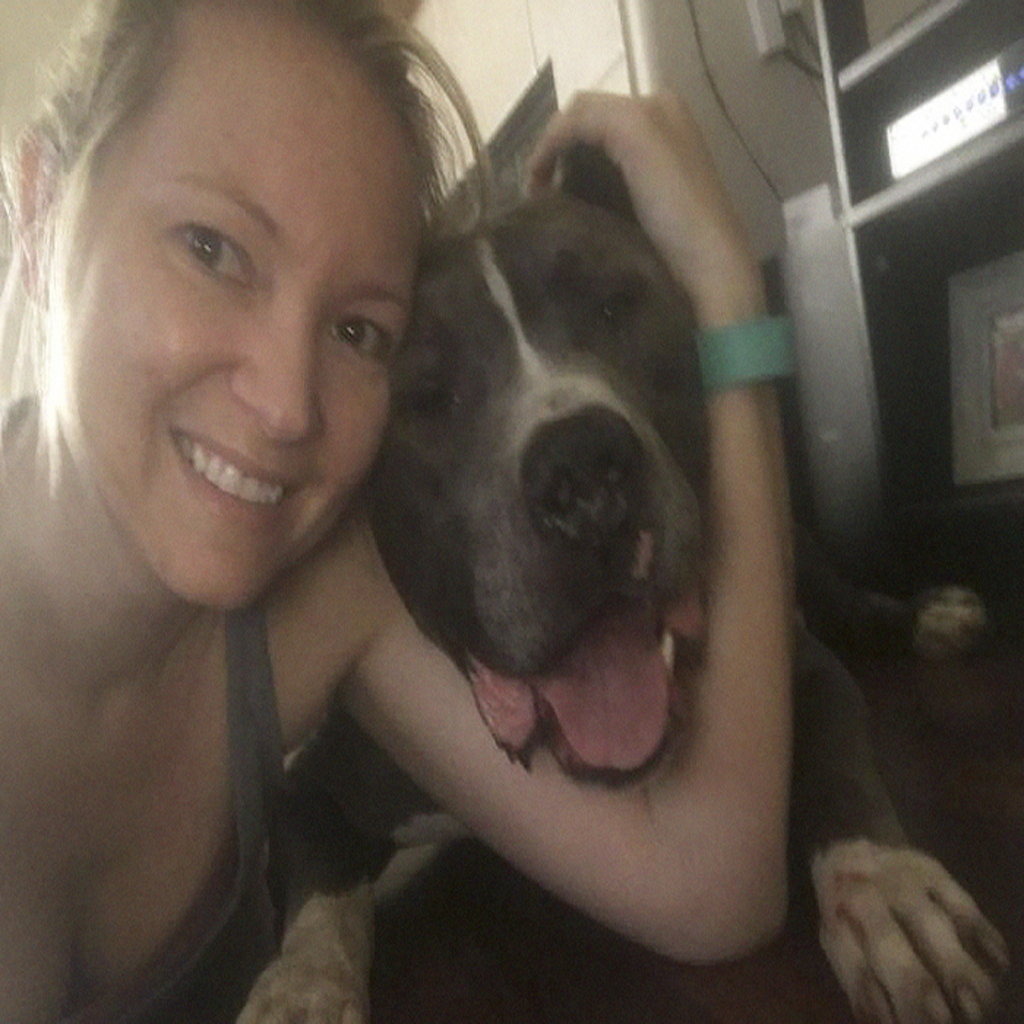 Today, Blue is finally back to being a happy, safe, and no-nonsense dog about his mother’s unwavering love! This sweet boy will never shed a single tear again!