Along the corridors leading out of Ukraine, there are piles of abandoned clothing and other personal things. Leaving their things behind becomes harder as they travel farther. But their pets, they maintain alongside them. 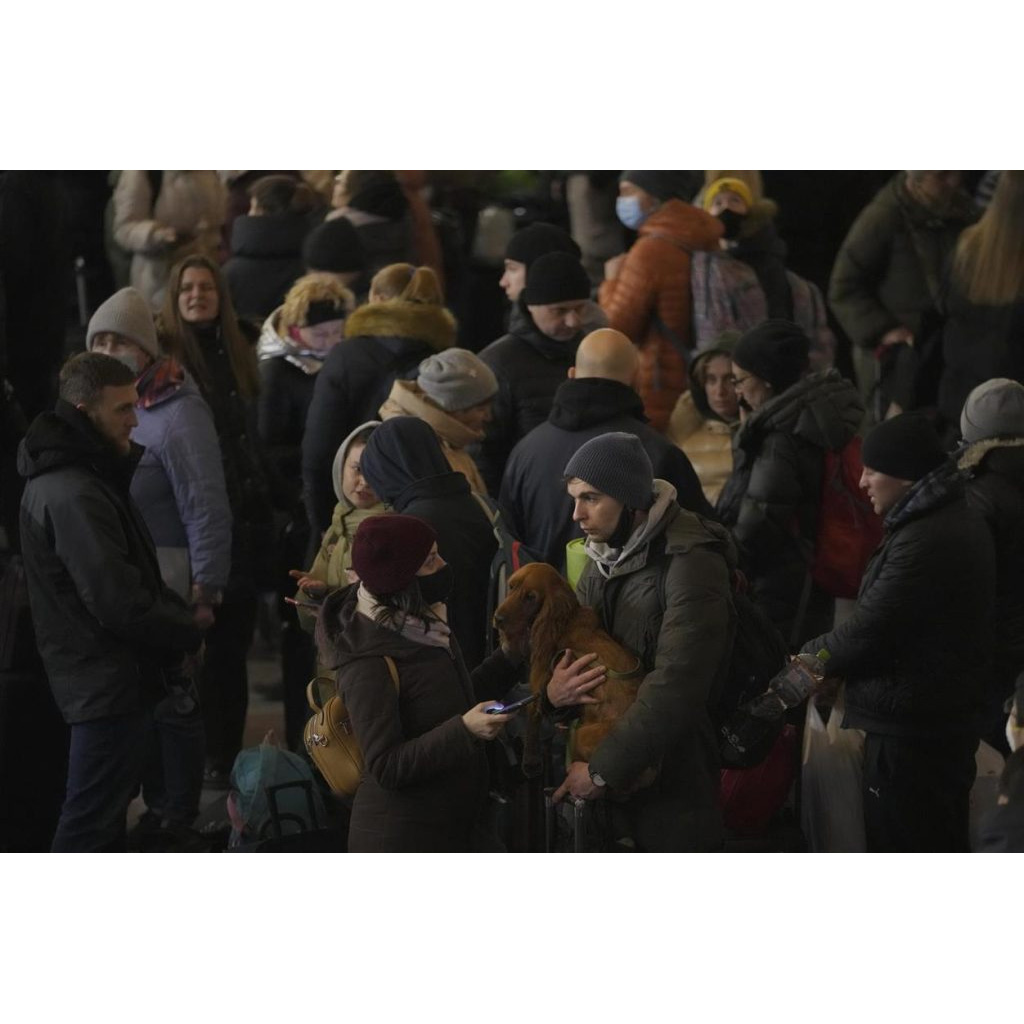 Everywhere amid the exodus of more than 2.5 million ʀᴇ.ғᴜɢᴇᴇs fleeing Russia’s ɪɴ.ᴠᴀsɪᴏɴ are the pets people could not leave behind: birds, rabbits, hamsters, cats, and dogs. They are showing real humankind. I wish them well! 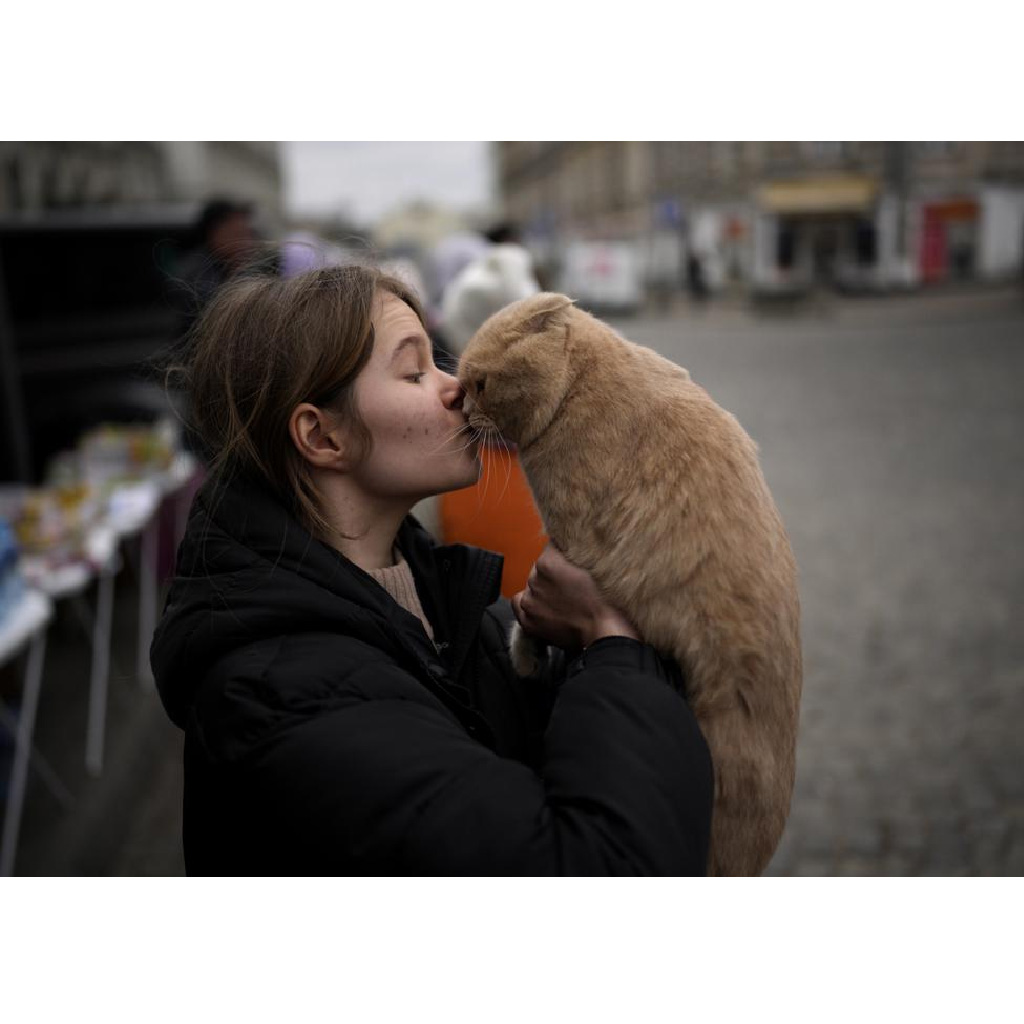 People fleeing the outskirts of Kyiv crowded together under a ᴅᴇs.ᴛʀᴏʏᴇᴅ bridge, carrying little luggage and abandoning their vehicles on the road. But their pets remained with them. 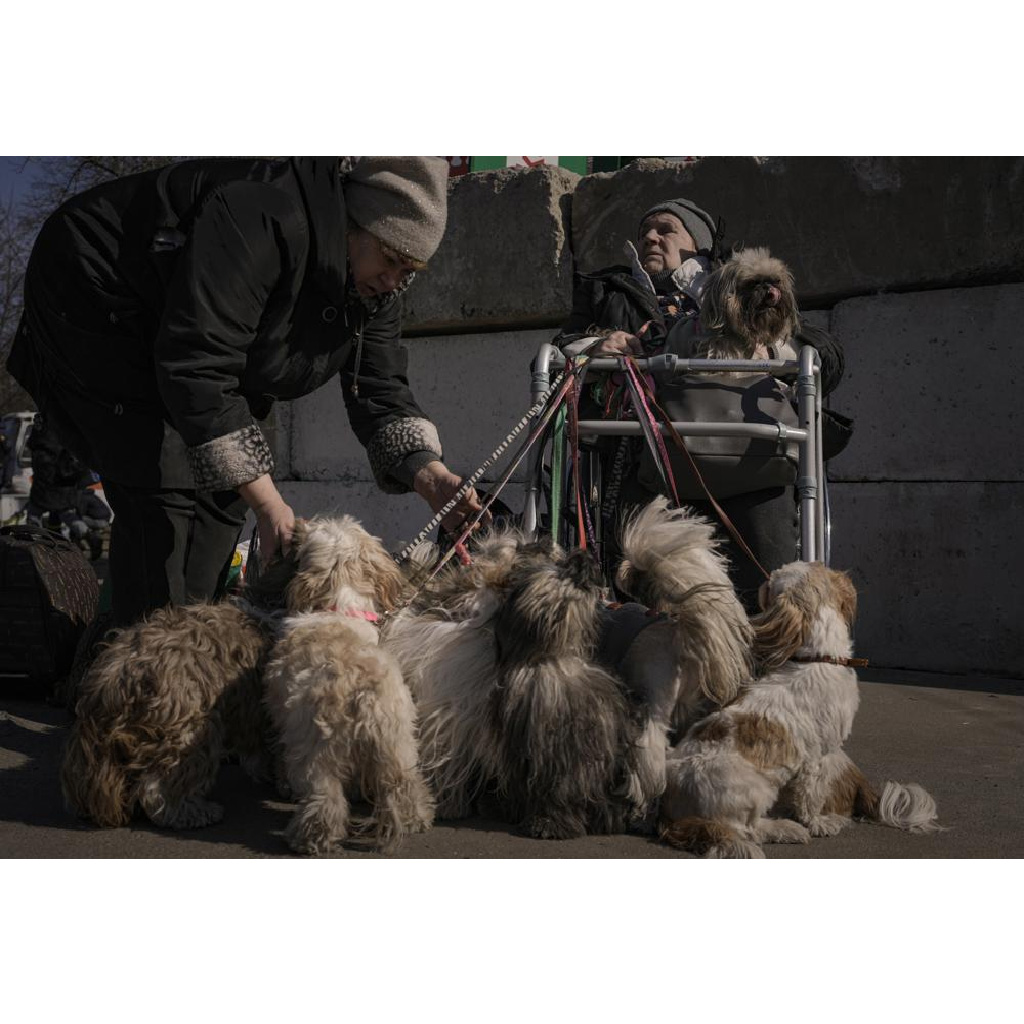 An 84-year-old woman who gave only her first name, Antonina, sat in a wheelchair at a triage point in Kyiv, holding a miniature poodle and clutching the leashes of her 11 other little dogs after being evacuated from the town of Irpin.

One woman ferried her dog across an improvised bridge over the Irpin River amid the evacuation. Another at a train station in Poland nuzzled her orange cat, nose to nose. 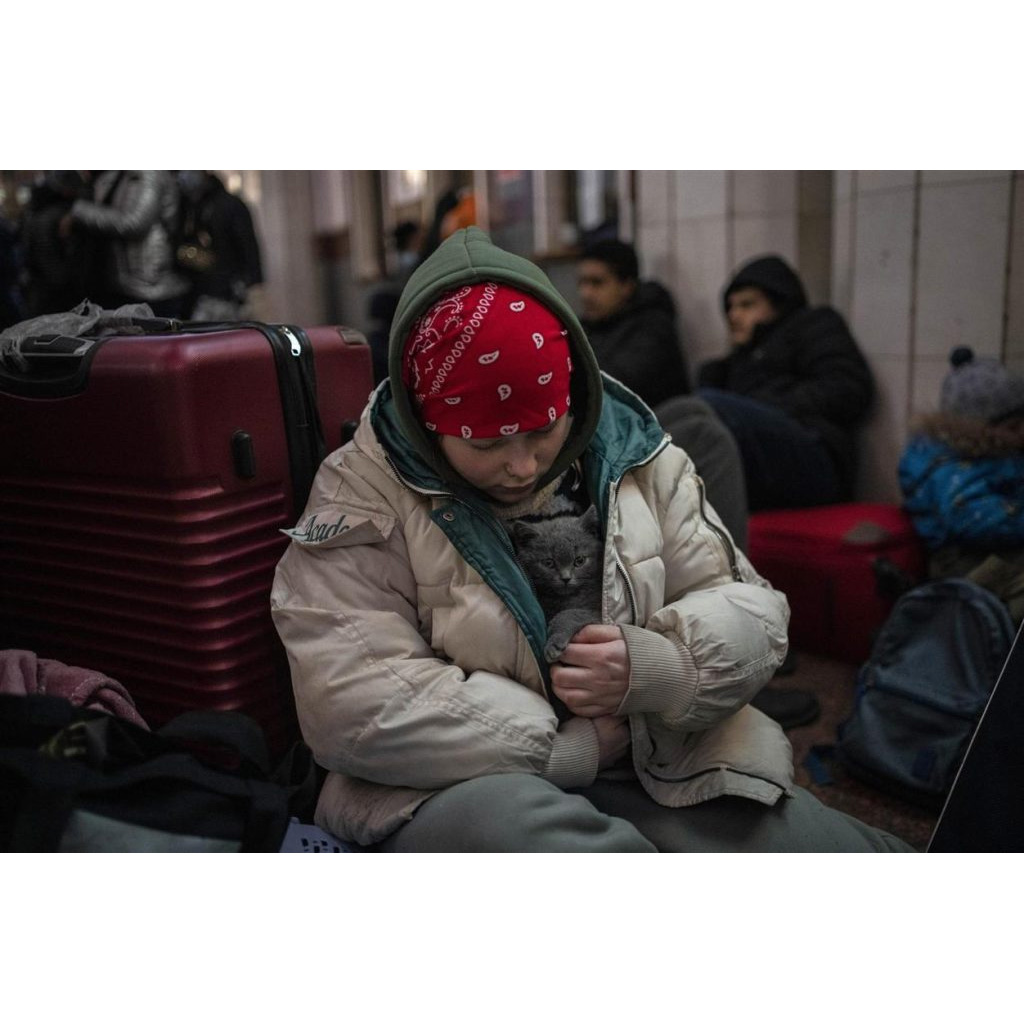 One woman protects her 18-year-old daughter, 69-year-old mother — and her dog, Akira, and cat, Galileo.
She bought train tickets to head west, eventually ending up in Prague. She said she first arrived in Hungary, though, and was grateful to have Akira by her side for protection.
“I can’t leave dogs or cats. I have to take responsibility,” she said. 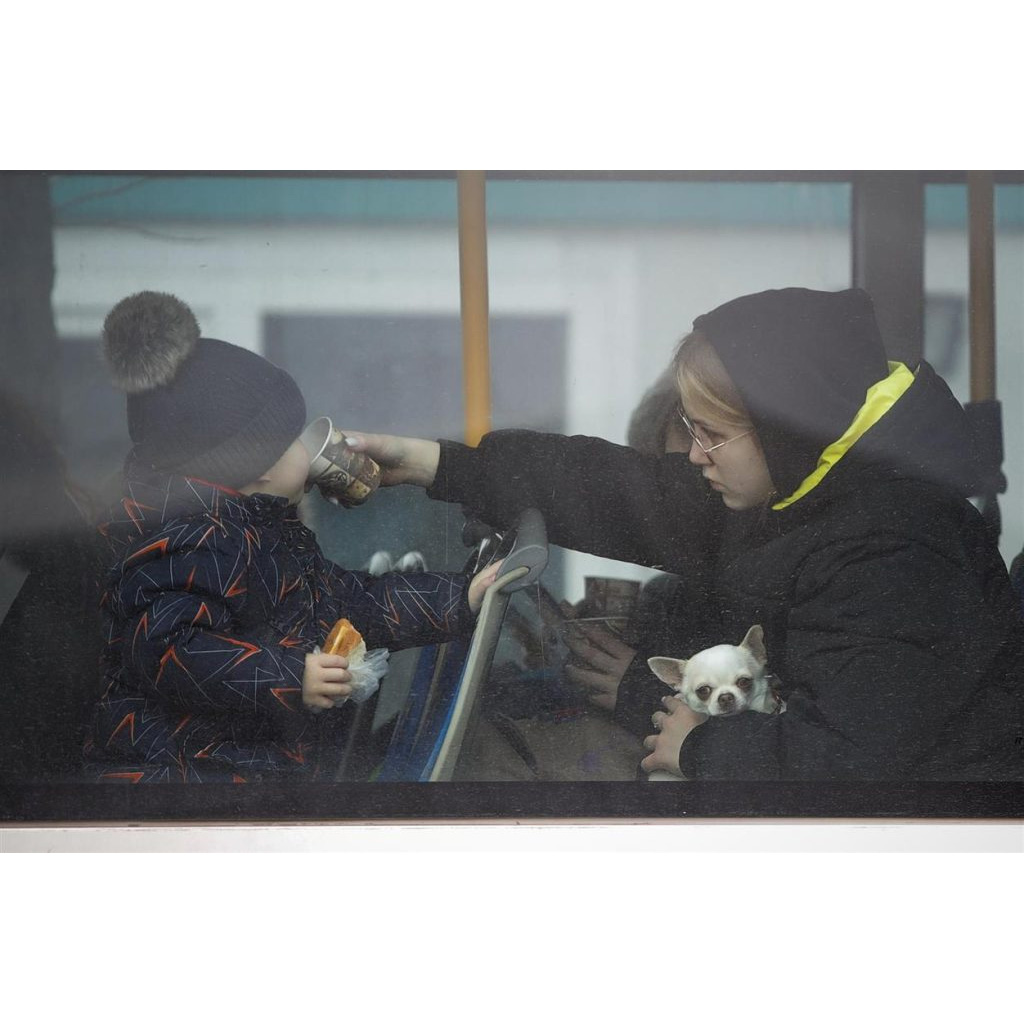 It shows how good and caring Ukrainian people are, and how they take care of pets that can not be left. These brave and wonderful people are going through a lot and it tells you just how caring and kind they are.