A veteran in hospice care has said a final goodbye to his beloved dog as his last wish. John Vincent, 69 years old, in New Mexico. For years he has lived with his 5-year-old Yorkshire Patch terrier but had to put his dog up for adoption when he entered the care home last week.

Doctors say Vincent doesn’t have much time left and last week he told a social worker at the hospice he only had one request to see his beloved pet one last time.

On Thursday, that wish came true and he was reunited with Patch at the Hospice Center, the shelter that cared for Patch took the puppy to the hospice, where Patch began to whimper as he watched. saw his former owner. Vincent said when he was finally reunited with Patch and the dog jumped into its owner’s lap. 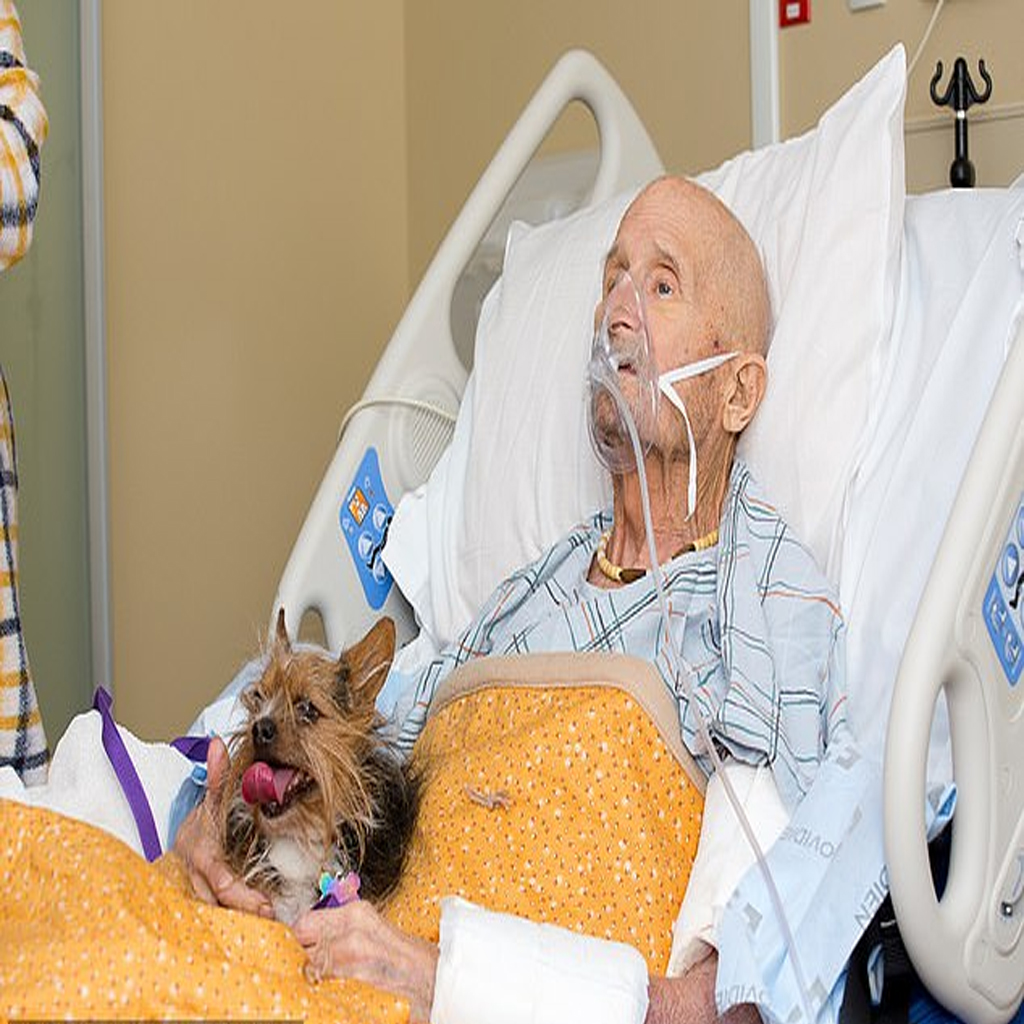 It was easy to bring Patch here, staff at the shelter said Patch was quiet the whole way to the hospice, but started crying when he saw Vincent. 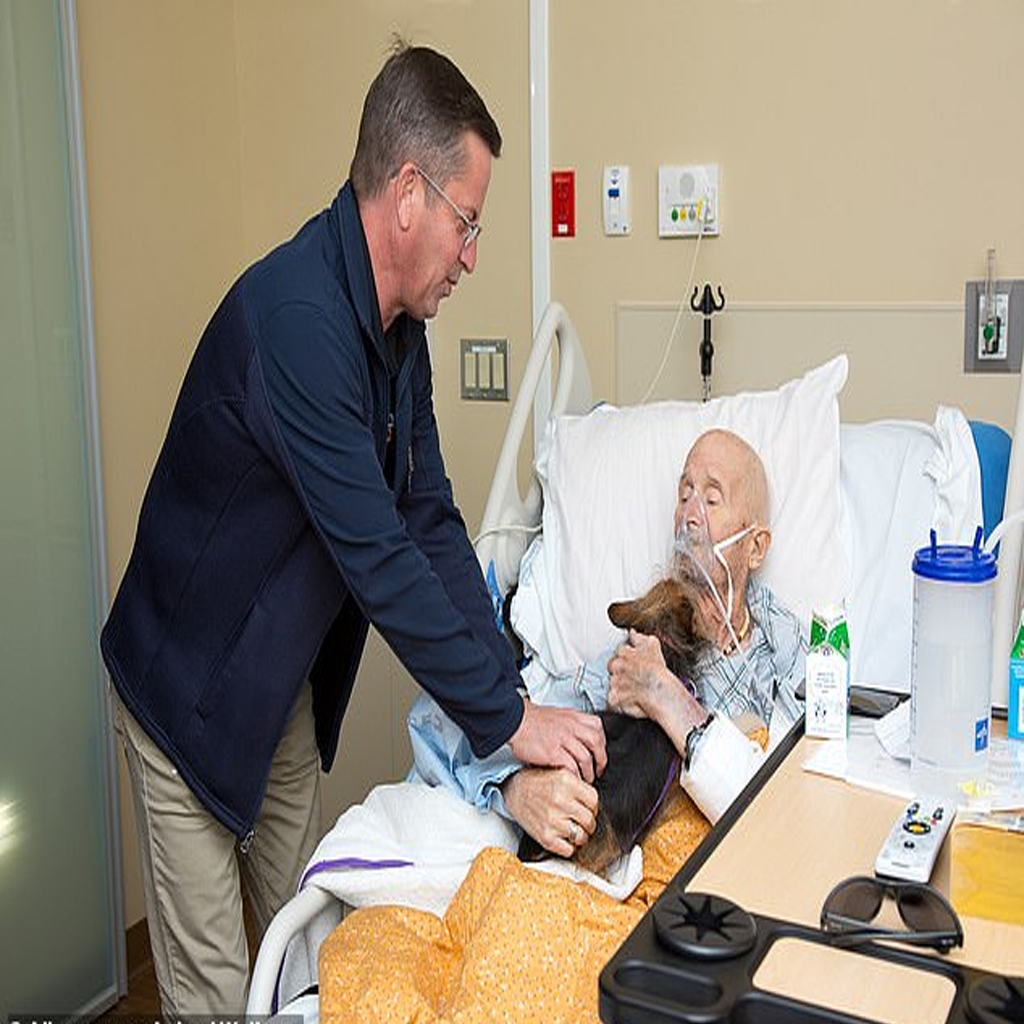 Vincent, born in Montana and raised on a farm, has owned Patch since the dog was a newborn puppy and the two often ride his motorcycle together.

Nevarez said Patch was quiet all the way to the hospice, but started crying when he saw Vincent. 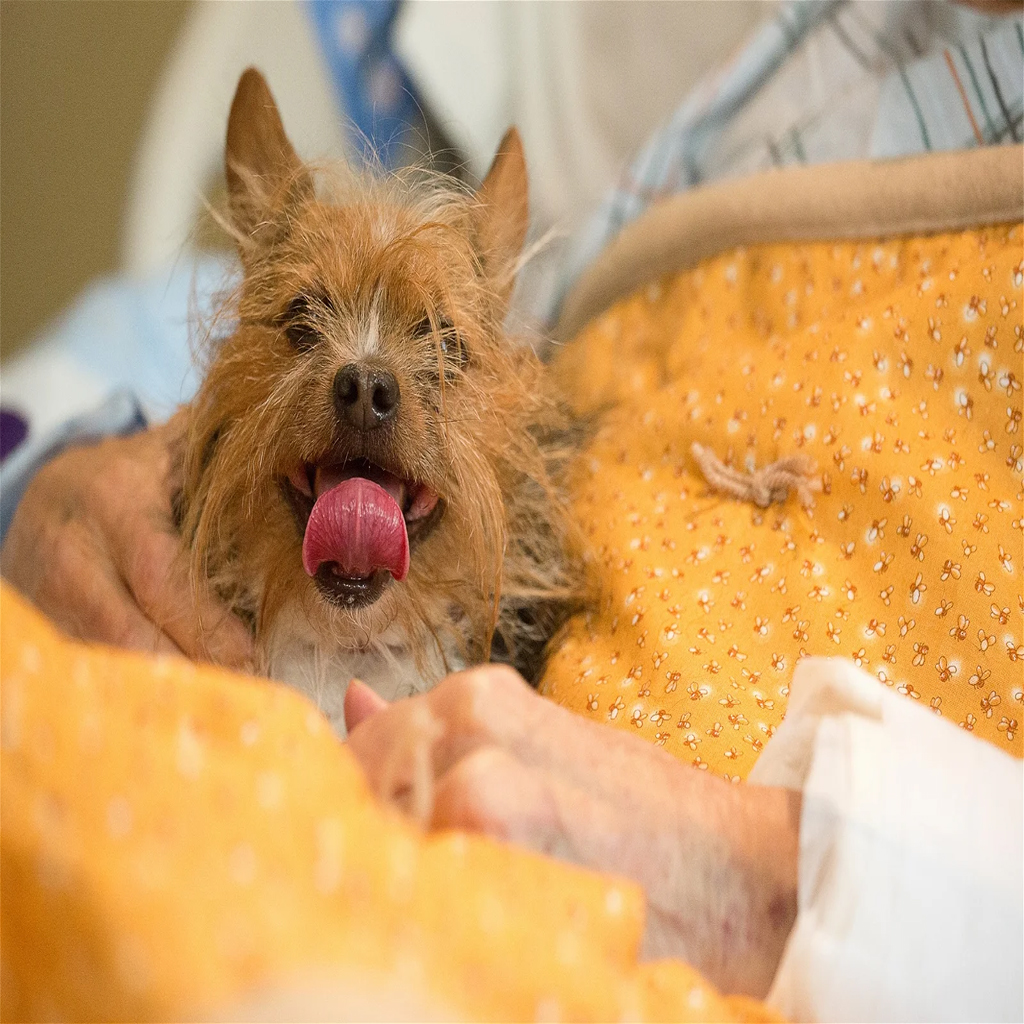 Seems like Patc knew it just started whimpering like he was anticipating something. Vincent said he contracted the disease when a neighbor’s dog gave birth to a litter of puppies 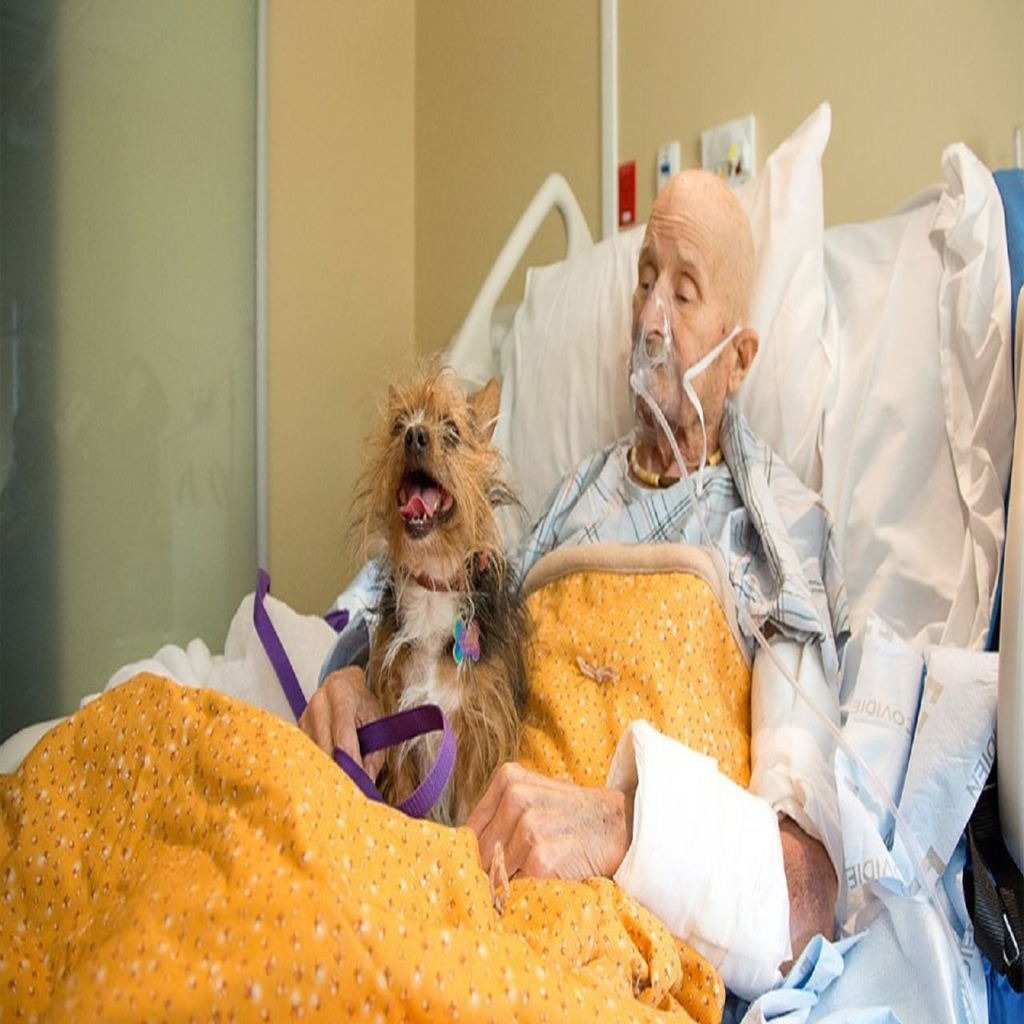 ‘He was the smallest and I wanted one that could ride on my bike. I only have a hair on my chin, called a patch. And he has a little white patch, so we’re patch brothers’ : Vincent said.

The two will ride Vincent’s motorcycle with little Patch wearing his own tiny glasses. After Vincent retired the couple would go for a walk every night. 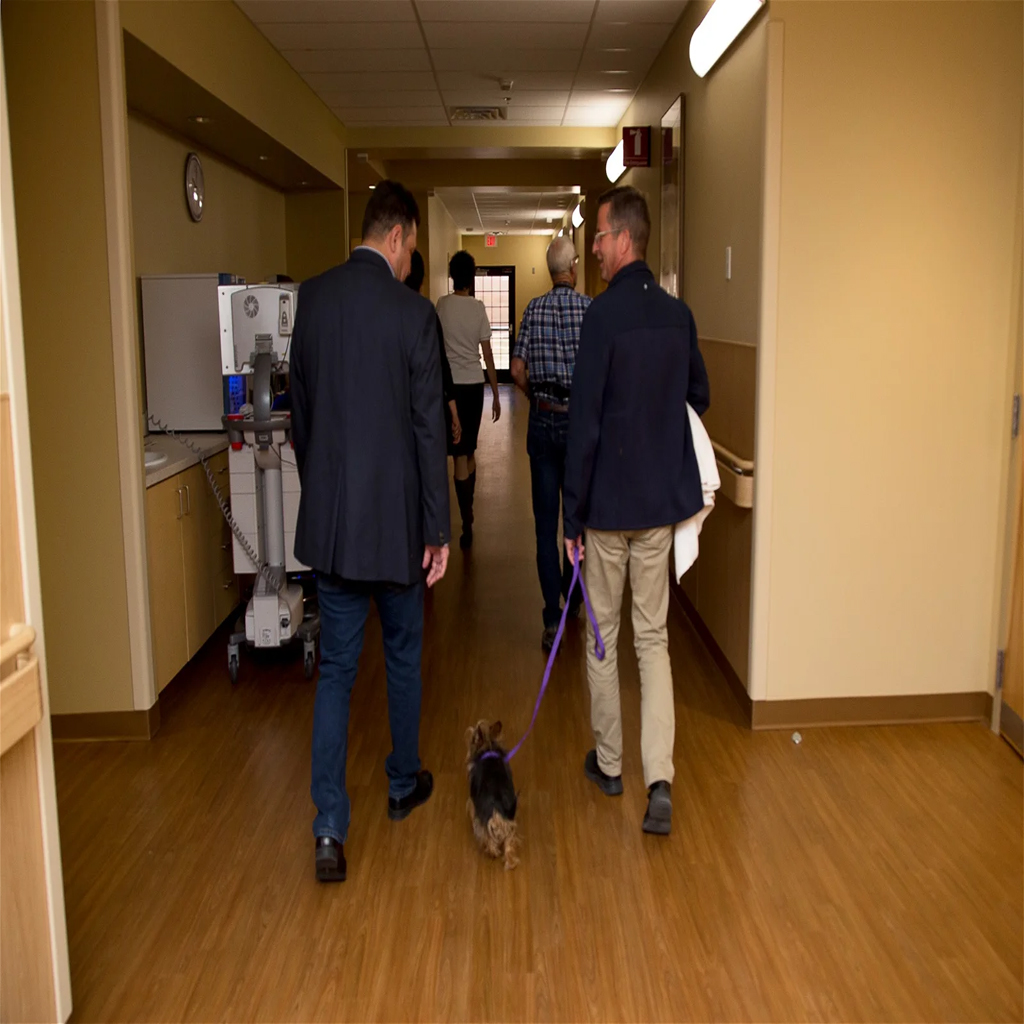 The animal welfare organization shared about the two’s sweet reunion: ‘The two were very happy to meet each other and say goodbye. It’s an honor to make this Vincent’s last wish come true.’

After that, the shelter said that Patch had found a new owner and would be joining his new home soon.