In the middle of the Detroit River, several passers-by noticed a small curly dog ​​sitting on an ice floe. 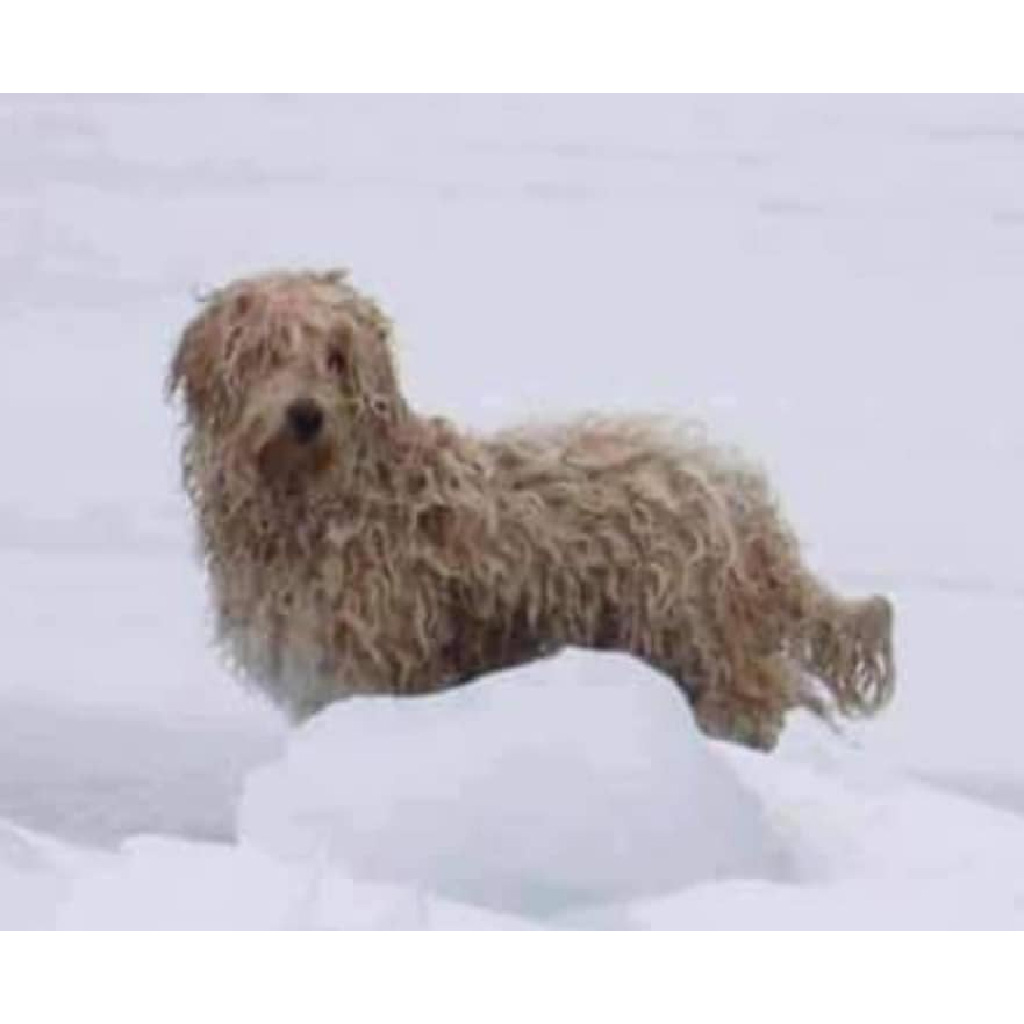 He was obviously very cold and could not get out on his own. There was only cold water and ice around him, and sometimes birds of prey and hungry coyotes appeared nearby. For four days, no one dared to save the unfortunate dog, until Jude Mead appeared next to the river. He saw the dog and began to think about how to save him. By that time, the dog stuck on the ice had already become a local celebrity, and many people gathered to look at him. 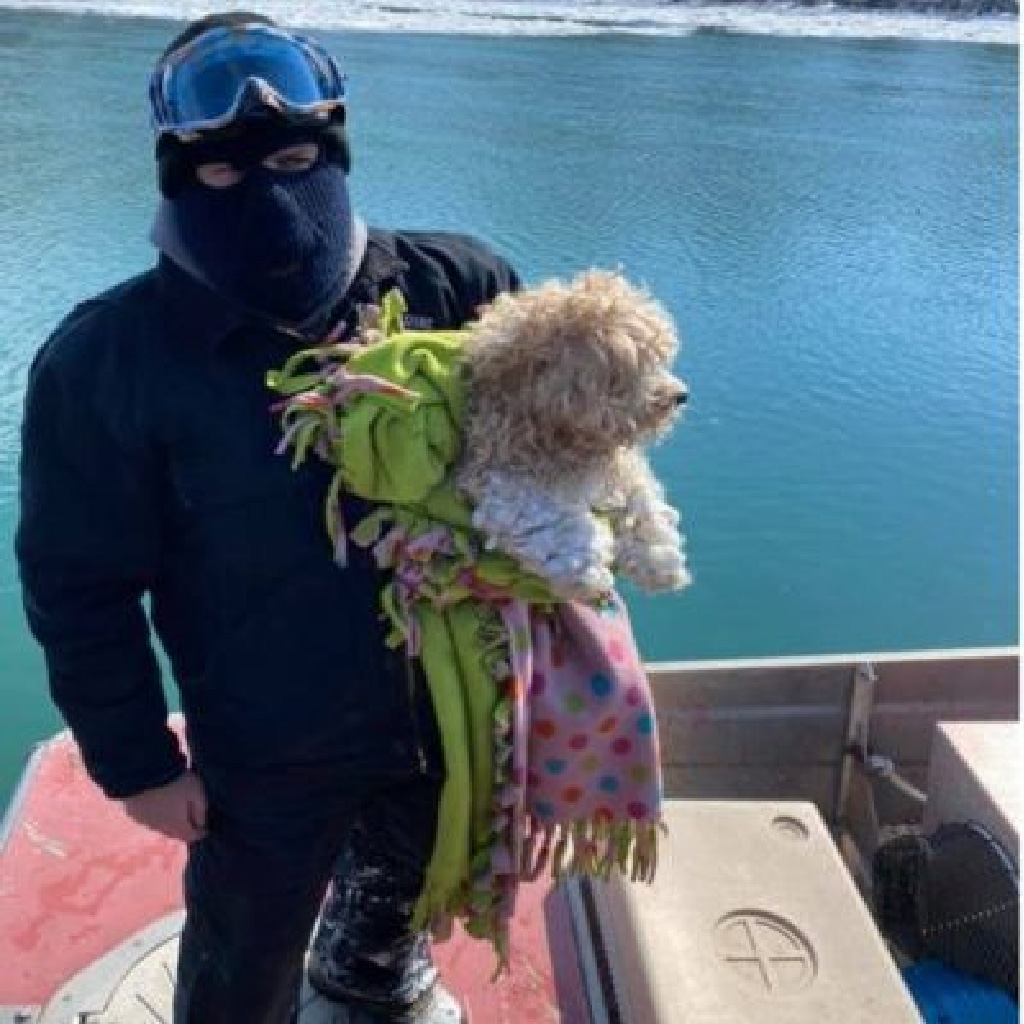 The dog was named Alfonso. When he was rescued, the dog injured his leg due to extreme cold, in addition, he was hungry, thirsty, and scared. Doctors managed to save Alfonso’s paws, and when the dog recovered, he was taken to the River Rouge Animal Shelter.
Stranded on an island in a frozen part of the Detroit River, little Alfonso has been hailed a miracle dog for surviving frostbite on his paw pads and scrotum, dehydration, and p.a.nc.reatitis. 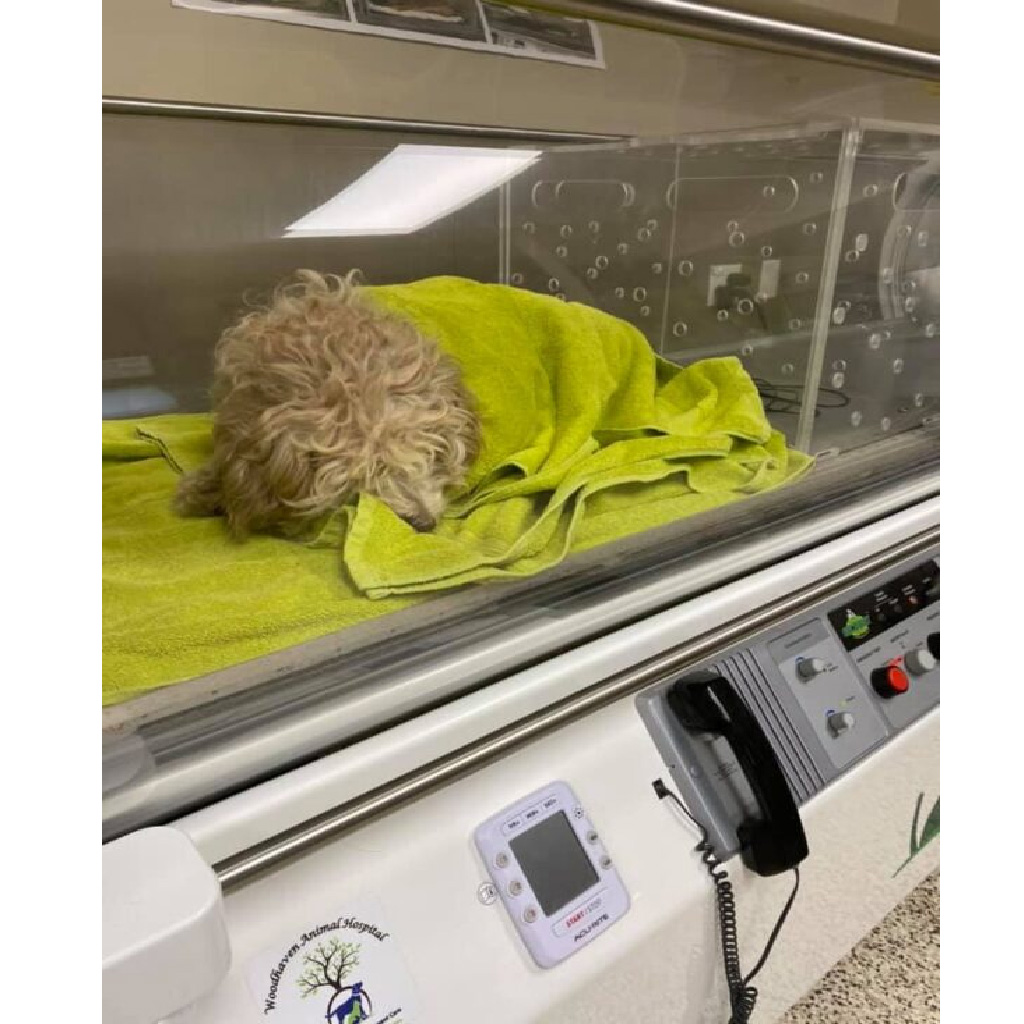 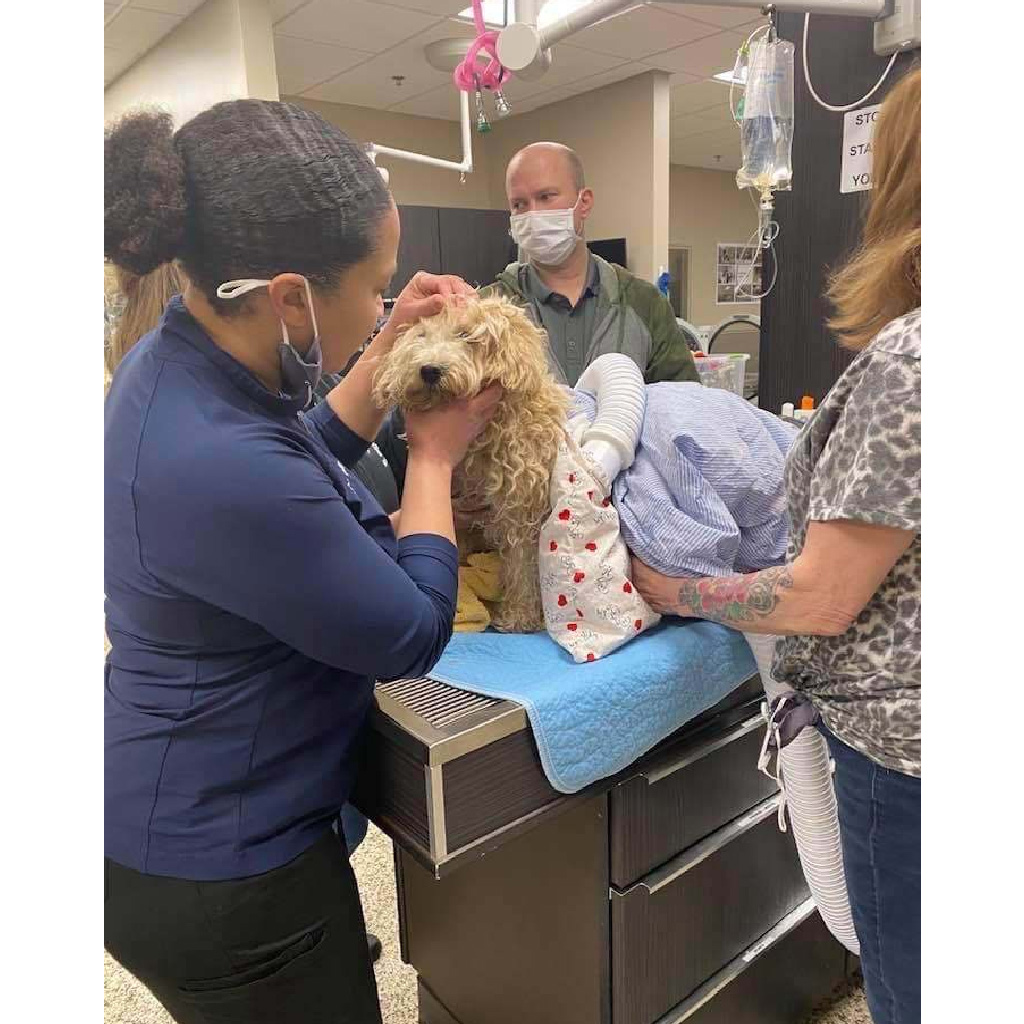 Friends of the River Rouge Animal Shelter updated followers on Alfonso’s recovery and re-homing process last week in a Facebook post that reads: “He dodged coyotes, eagles, coastguard ice breakers, frigid temps, and he even fell into the river and climbed back up on the ice. “

Jude Meade helped save Alfonso who is thought to have been chased into the river by a coyote and has since decided to offer him a loving forever home. After surviving four days on the ice of the freezing Detroit River, this miracle dog finally has a warm and loving forever home. Jude Mead, the man who saved the dog’s life, has welcomed him into his family. The couple’s son renamed the pup “Teddy.” 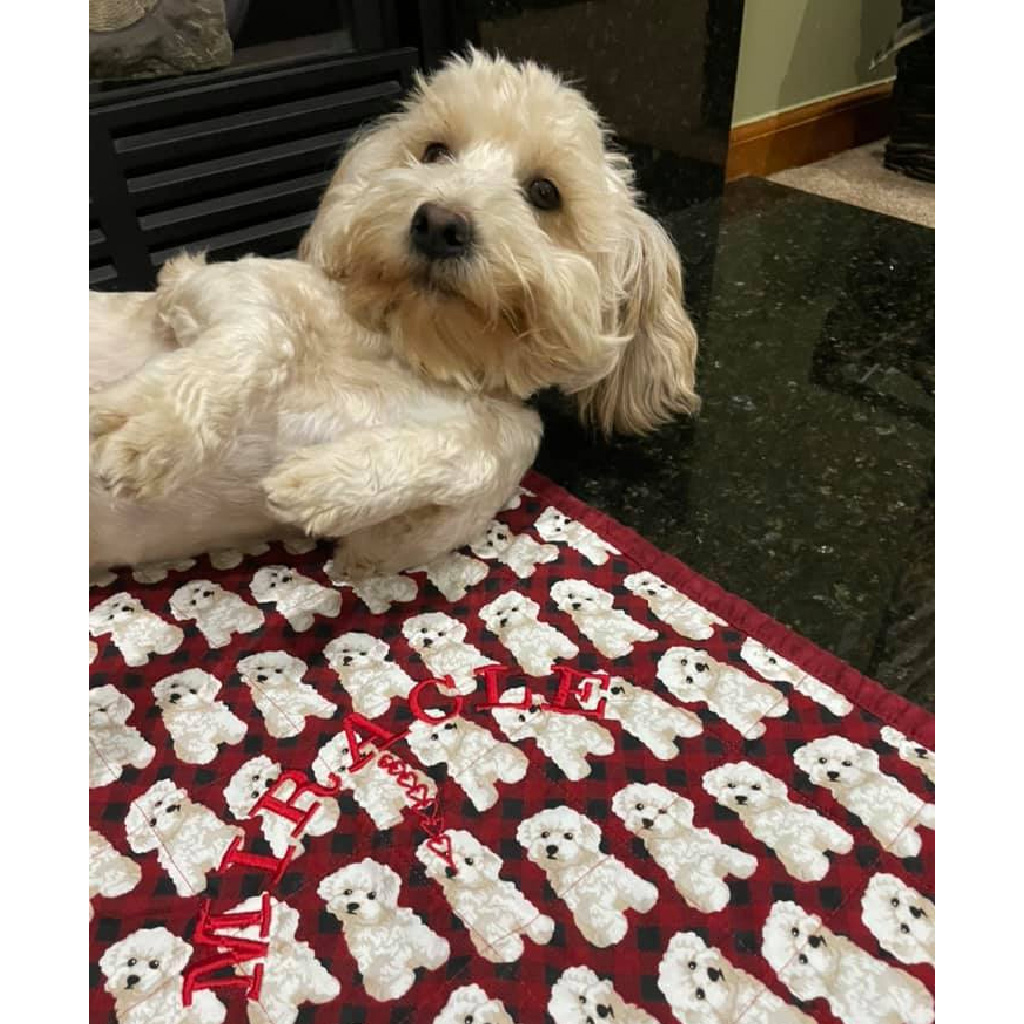