A while ago, we shared a story about a giant fluffy cat called Kefir.  Because of its tremendous size, the animal went viral all over the internet and has molten the hearts of many people.

Meet Andrey, Anastasia, and their giant cat Vincent from Russia. He is a attracts attention not only with his enormousness and large and vibrant eyes but also with his black and silky fur, which resembles that of a black panther. 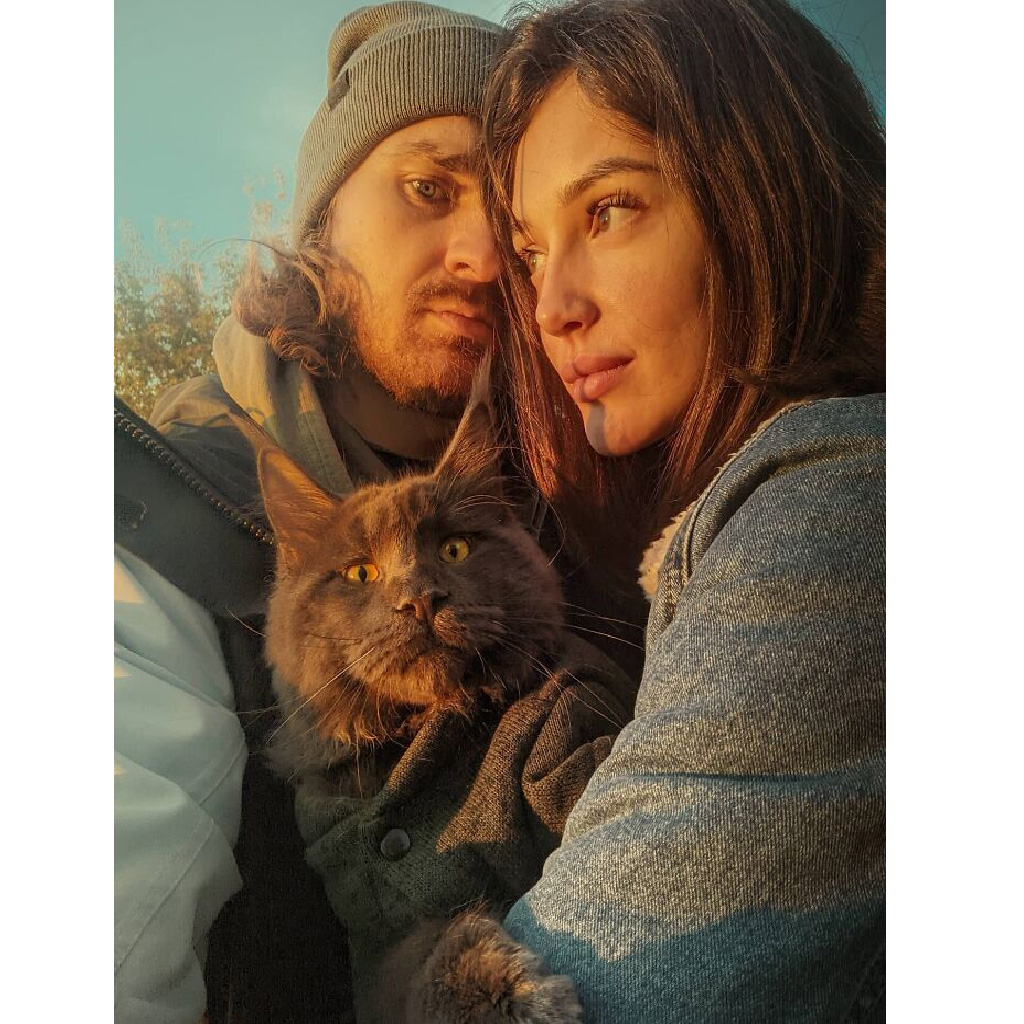 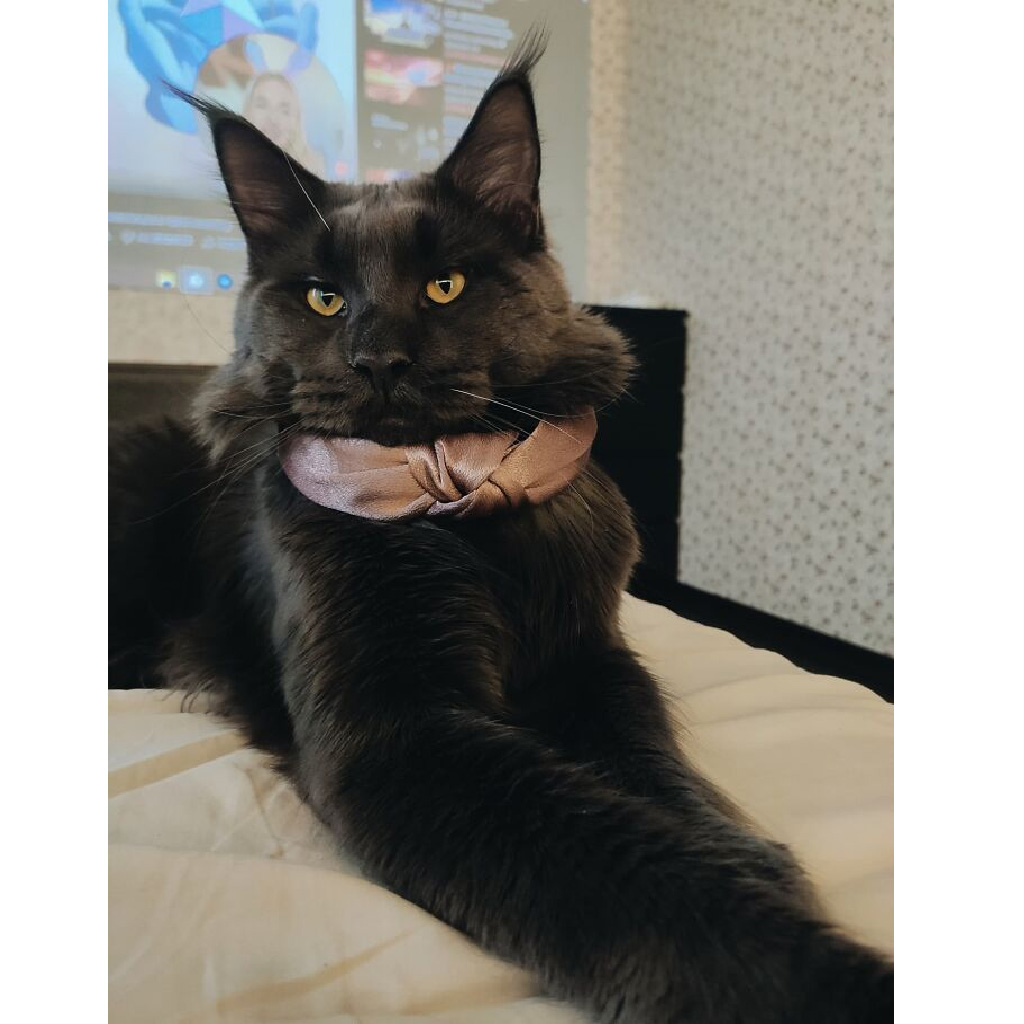 The young couple got Vincent because they felt that something in their daily lives was missing. According to Andrey, it was too early for the two to think about a child, so they decided that a cat would be just right.
The couple saw a picture of Vincent on the Avito website, which is an analog for eBay. “His muzzle in the photo in the ad seemed to be calling us.” 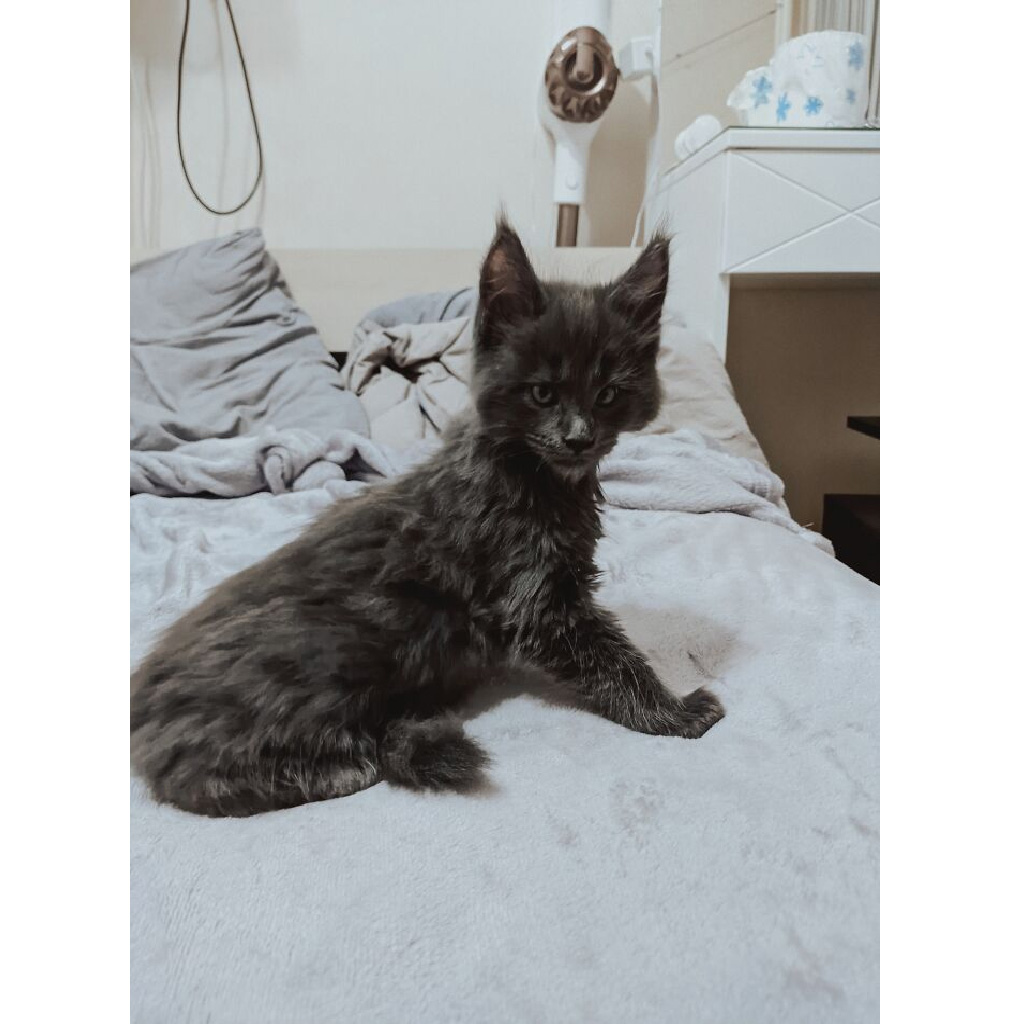 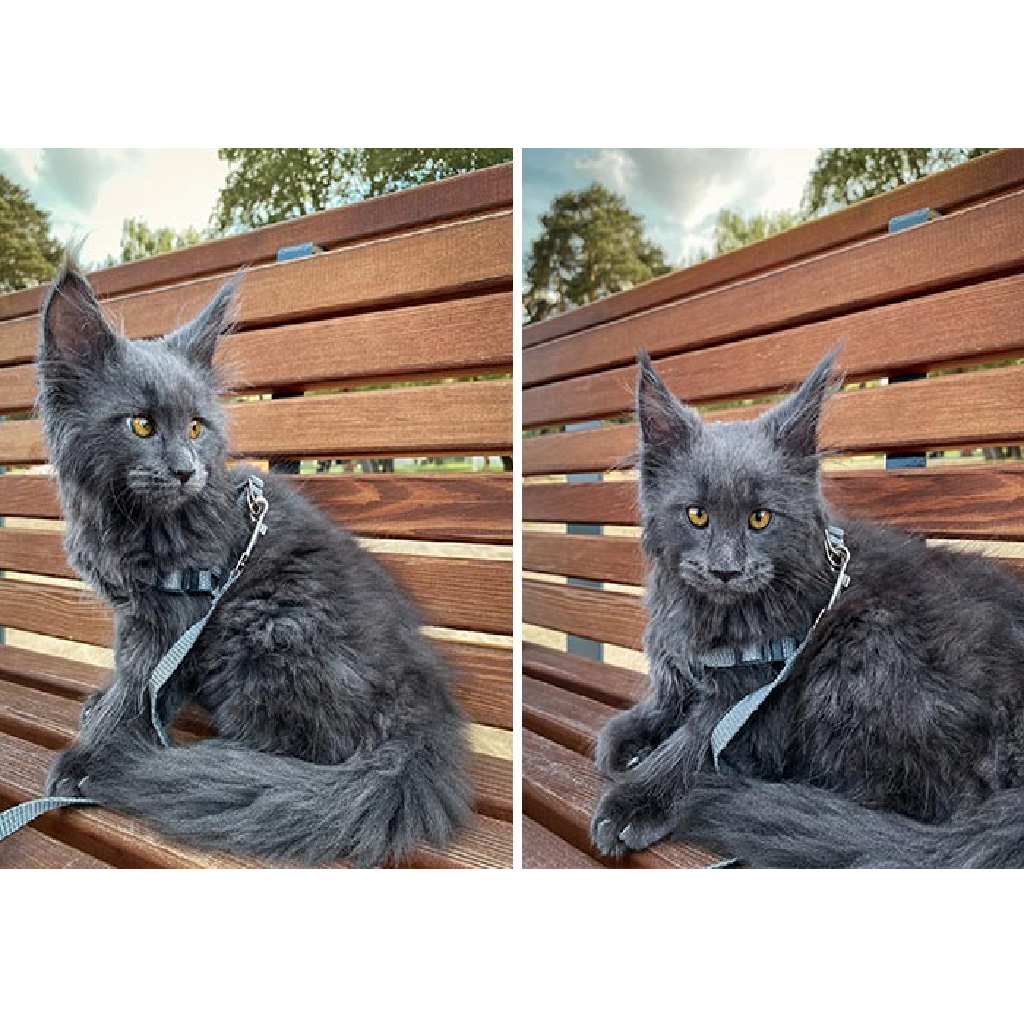 “The day we were bringing Vincent to his new home, I noticed a lot of people were peeking at him. The long torso and large head certainly made it look unique compared to other cat breeds, but what everyone noticed, first of all, was the look. Many said that he looks like a person.”

The couple didn’t choose the cat’s name immediately. They wanted it to come naturally. 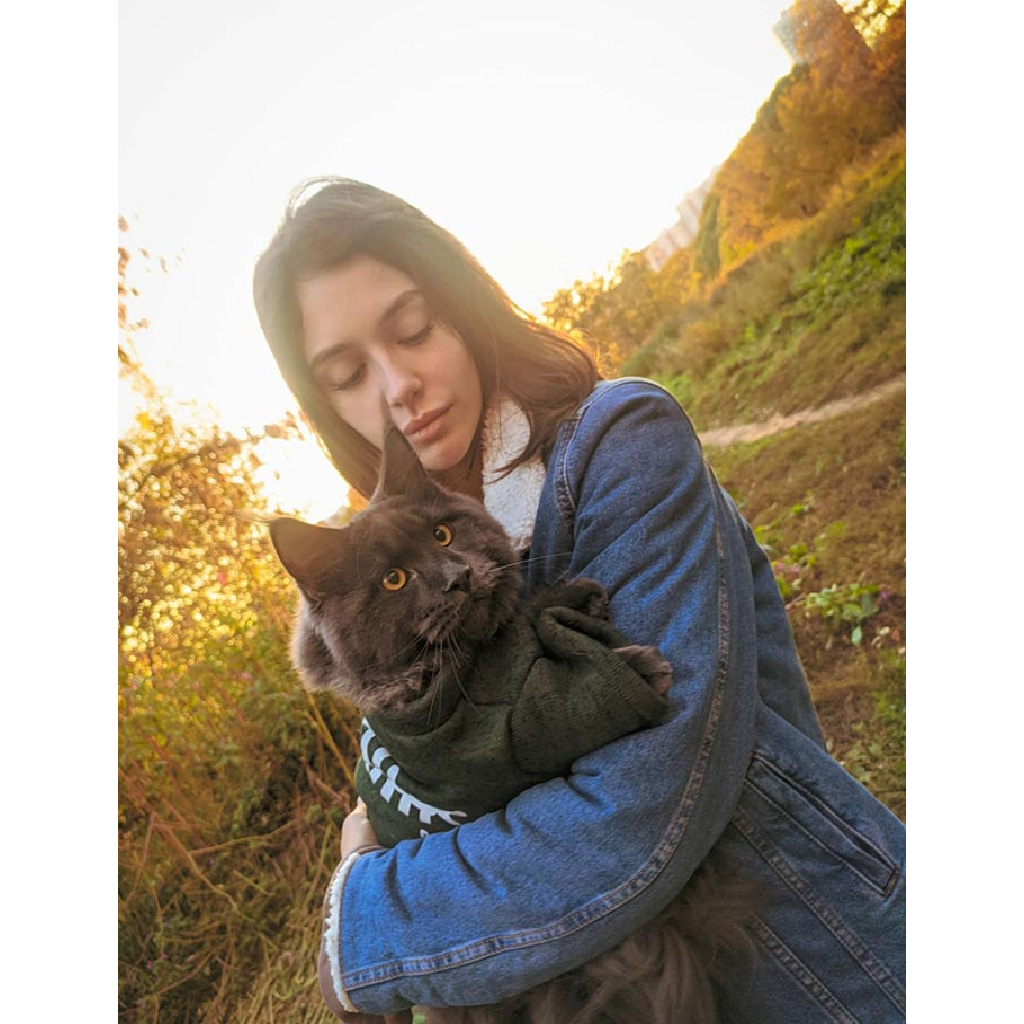 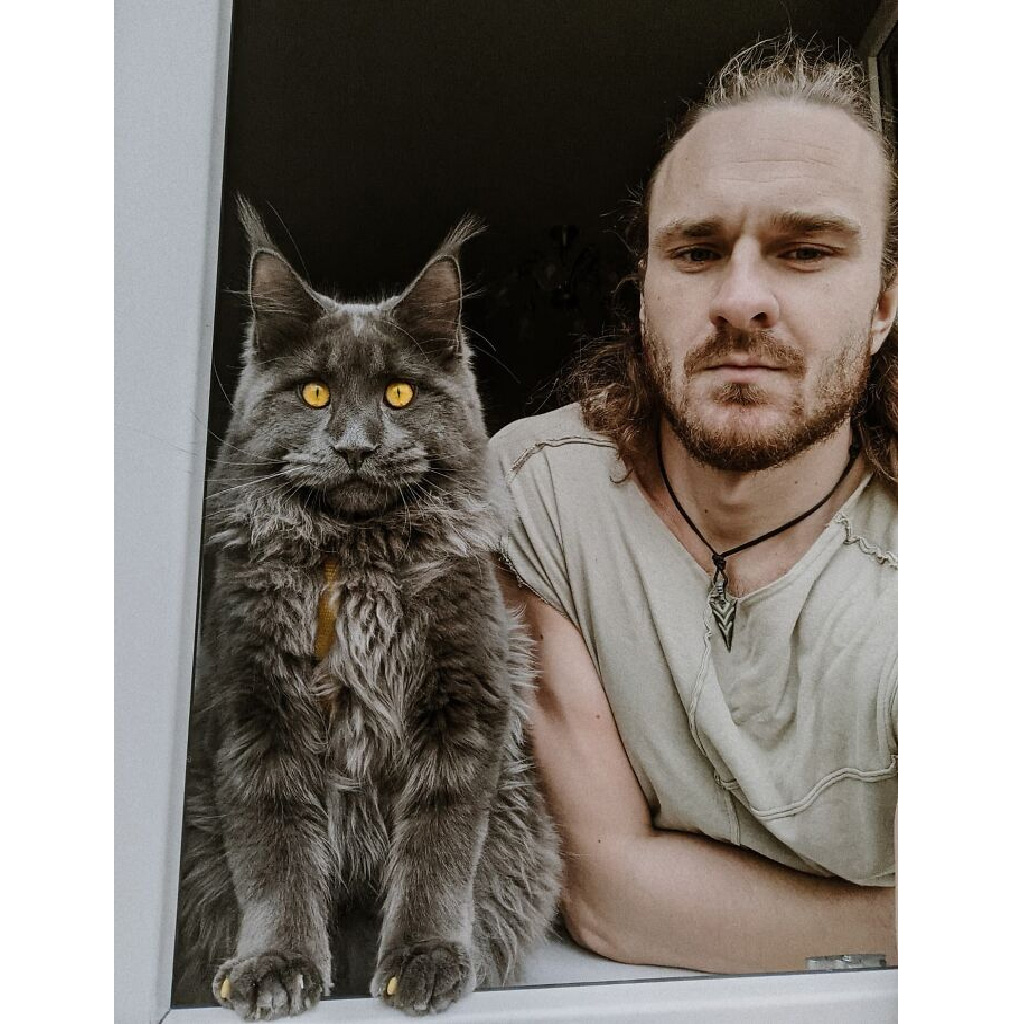 Did you know that there are states in the United States where cats are recognized as state symbols? Massachusetts has its tabby cat, Maryland—a calico cat, while Colorado, California, and Tennessee recognize adopted shelter and rescued pets as their official state symbols. There’s probably no need to tell you which cat is the official state cat of Maine? It’s the Maine Coon. 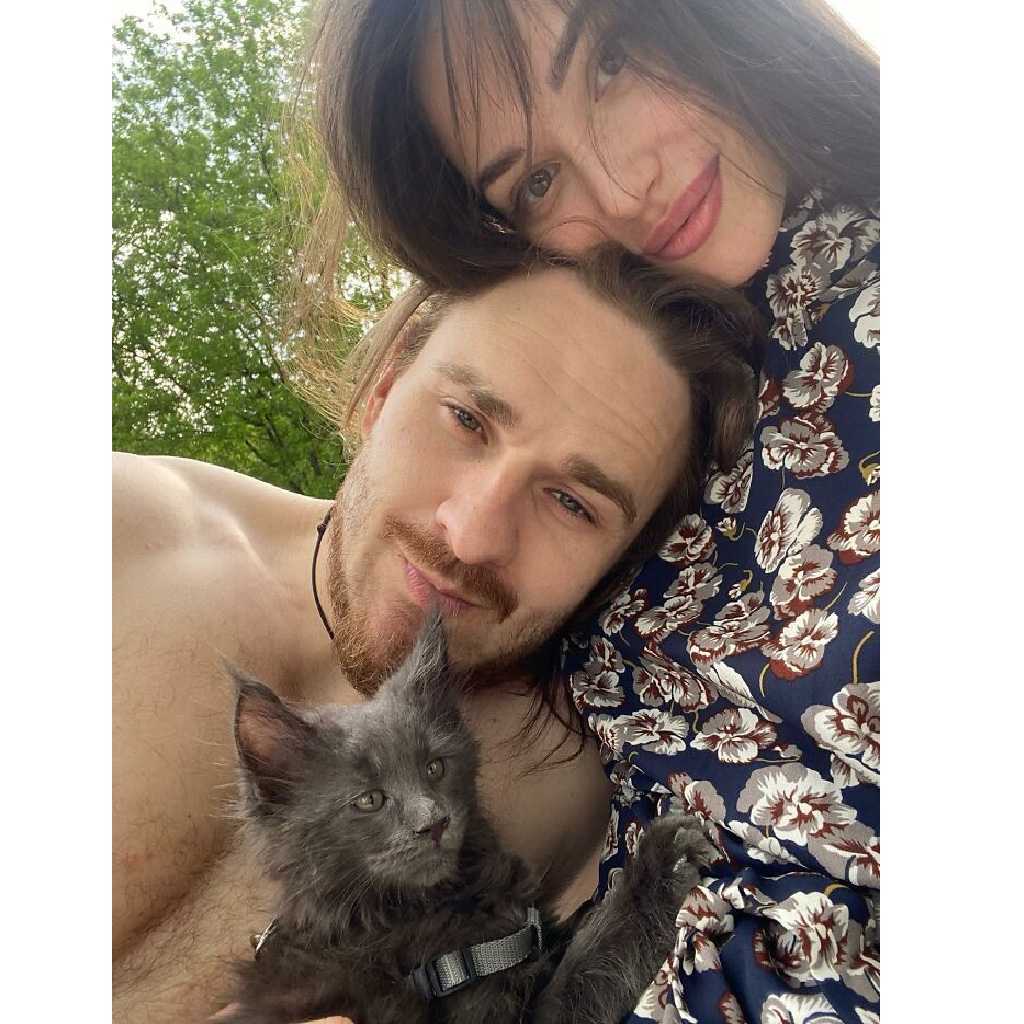 At the moment, Maine coons are one of the most popular cat breeds not only in the United States but internationally as well. Their friendly and playful nature makes them a perfect house pet for people who have kids, as well. And also—boy, are they large! Being the largest domestic cat breed, grown Maine coons can weigh somewhere between 9 to 18 pounds, with some of them reaching 20 pounds or more!