You haven’t heard about the cutest little car thieves ever and their ring-leading mother.

Chad Morris and his family were on vacation in Gatlinburg, Tennessee, and we were happily enjoying the cabin lifestyle out in the lush nature when a group of dastardly car thieves climbed into their car. 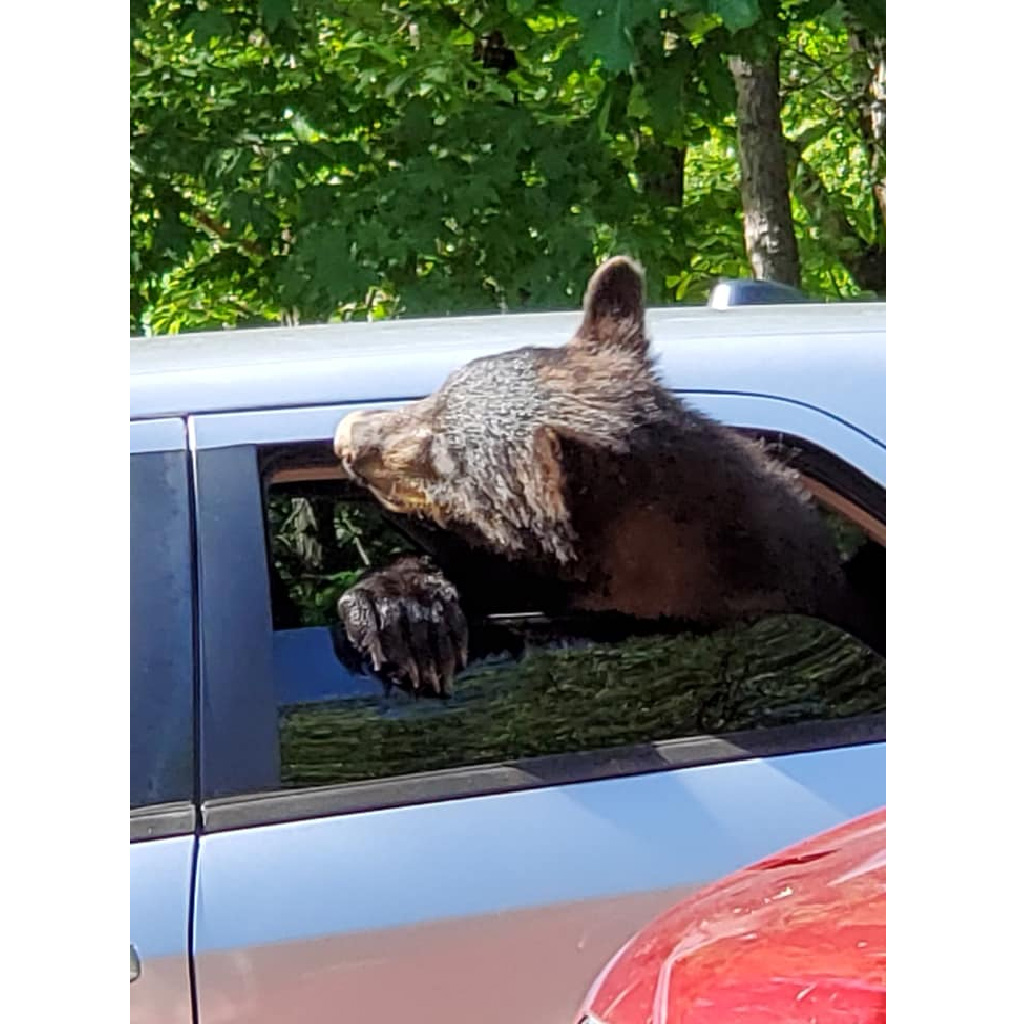 Morris was hanging out inside the family’s rented cabin when he was urgently called outside by his parents. When he stepped outside he saw that a whole family of bears were in the middle of breaking into his car.

Morris had not, safe to say, expected to find himself faced with an adorable, furry family of car-jacking bears. He watched in awe as a cub after cub crawled into his car until all three little teddies were inside. 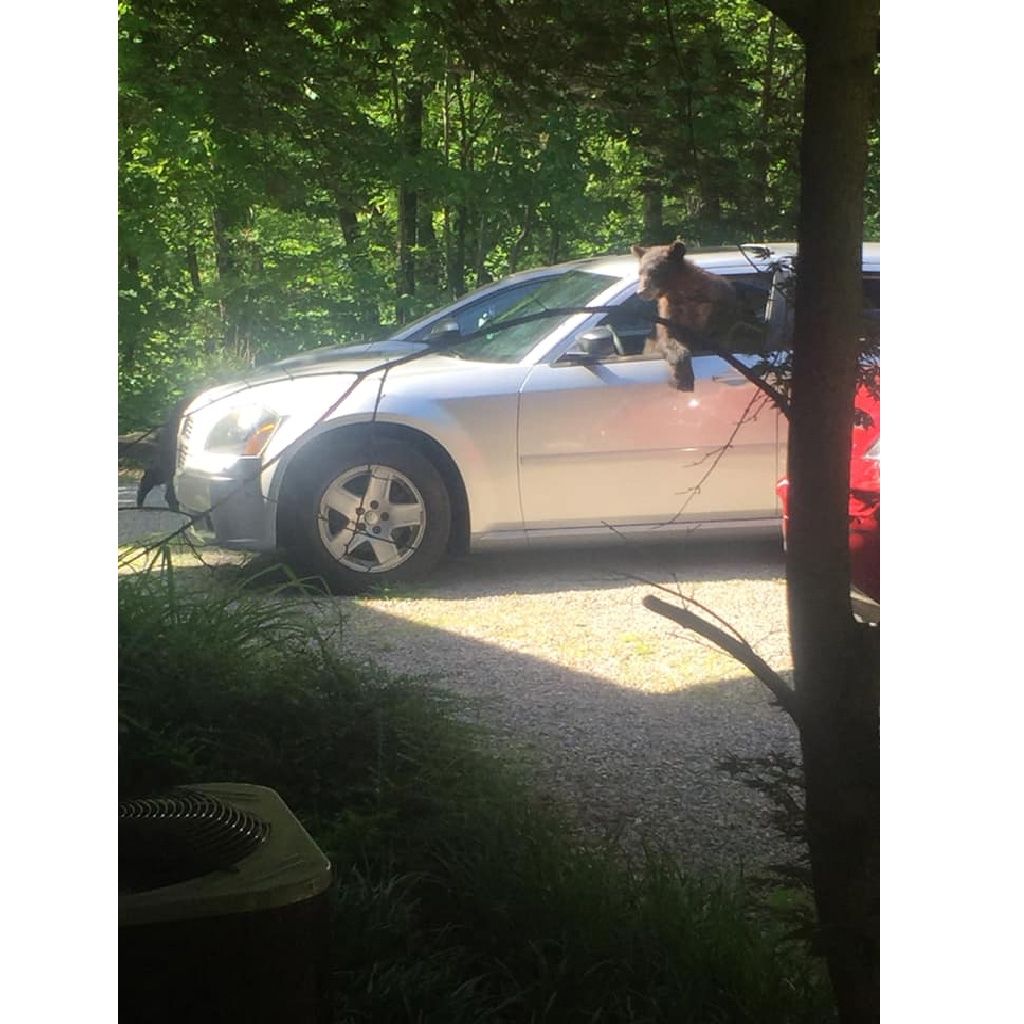 Morris, who was in disbelief about what was going on, was left questioning if he was being punked.

The cubs were clearly having a hoot, rolling around and exploring the interior of the car. 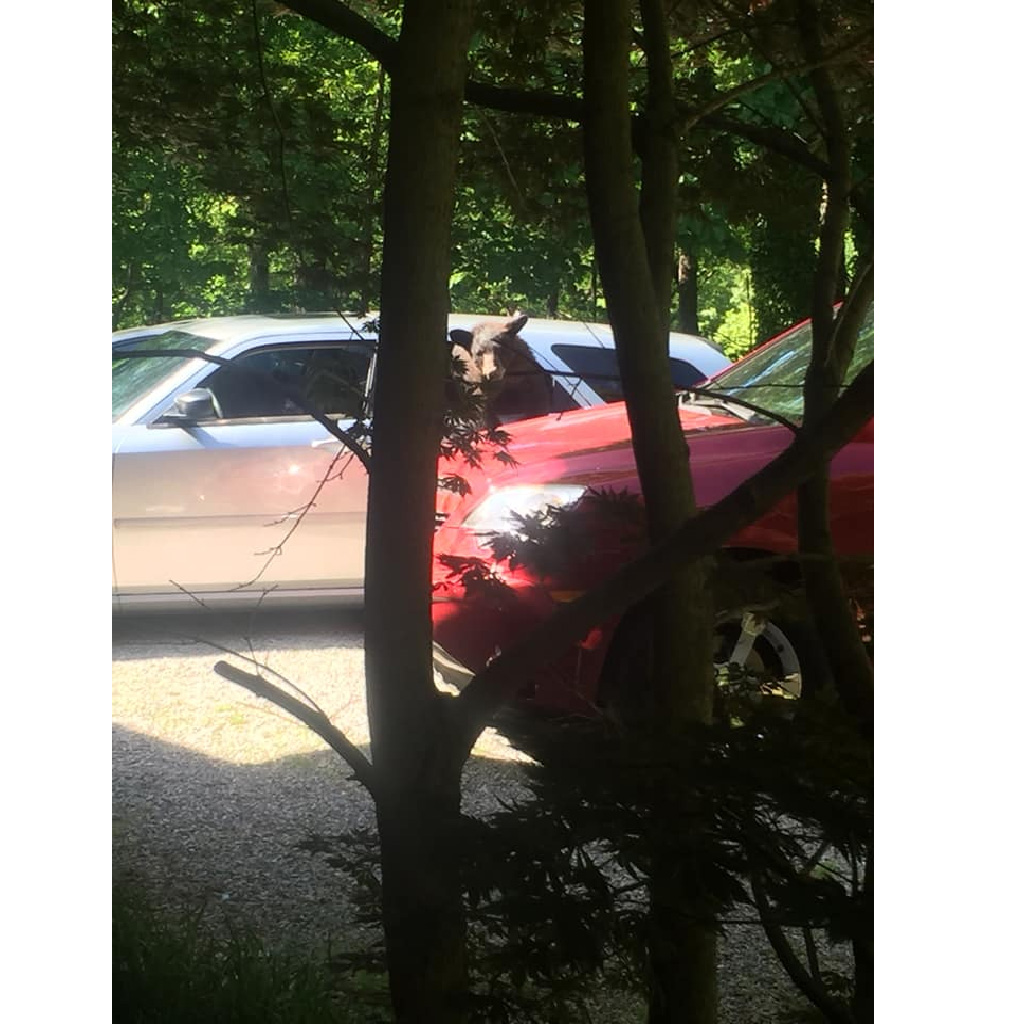 They investigated the back seats, stuck their heads through the open window, and one made itself comfortable in the driver’s seat.
Morris and his family could barely believe the scene that was playing out in front of them.

“You can see where the bear took a chunk out of the seat,” Morris said. “Of course, my cup was right in the middle and that’s where they got a hold of the cup.” 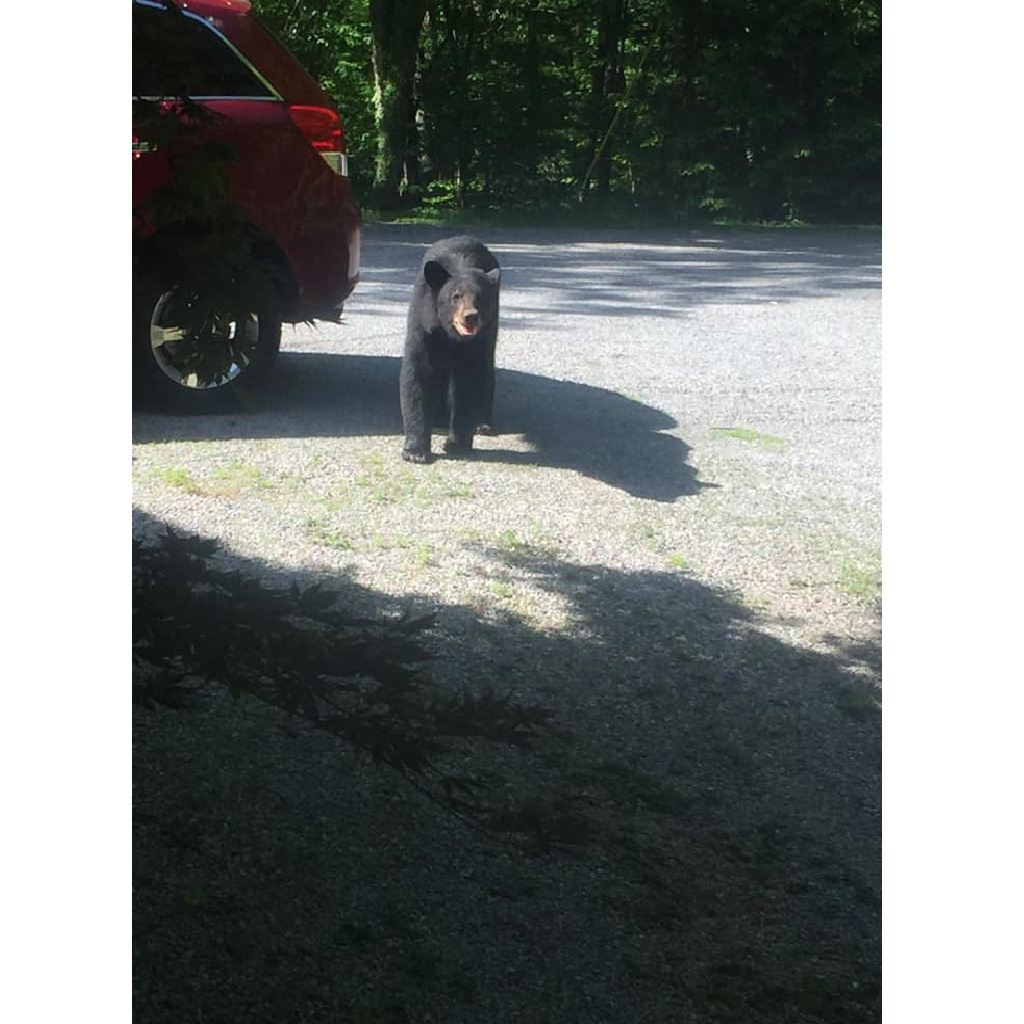 After they’d had their fun, the cubs climbed out and decided to try to break into the other car in the driveway. The adorable family then decided to try their luck elsewhere, and happily wandered off into the woods.

At this point, Morris and his family could finally head over to his car and assess the damage to the interior. However, the car had held up surprisingly well, with just some minor bite marks and scratches.