A birdwatcher named Ian Ellis attempted to view some birds, thought he saw a puppy in distress, but then ended up rescuing a different animal altogether.

The staff at “Skegness Natureland Seal Sanctuary” were faced with a testing situation when they received an emergency call from a man named Ian Ellis.

Ellis contacted the “Skegness Natureland Seal Sanctuary” after witnessing something strange through his telescope on the RSPB Reserve at Frampton Marshes. A herd of about 30 cows was surrounding what appeared to be an abandoned puppy dog, an unconscious pup. 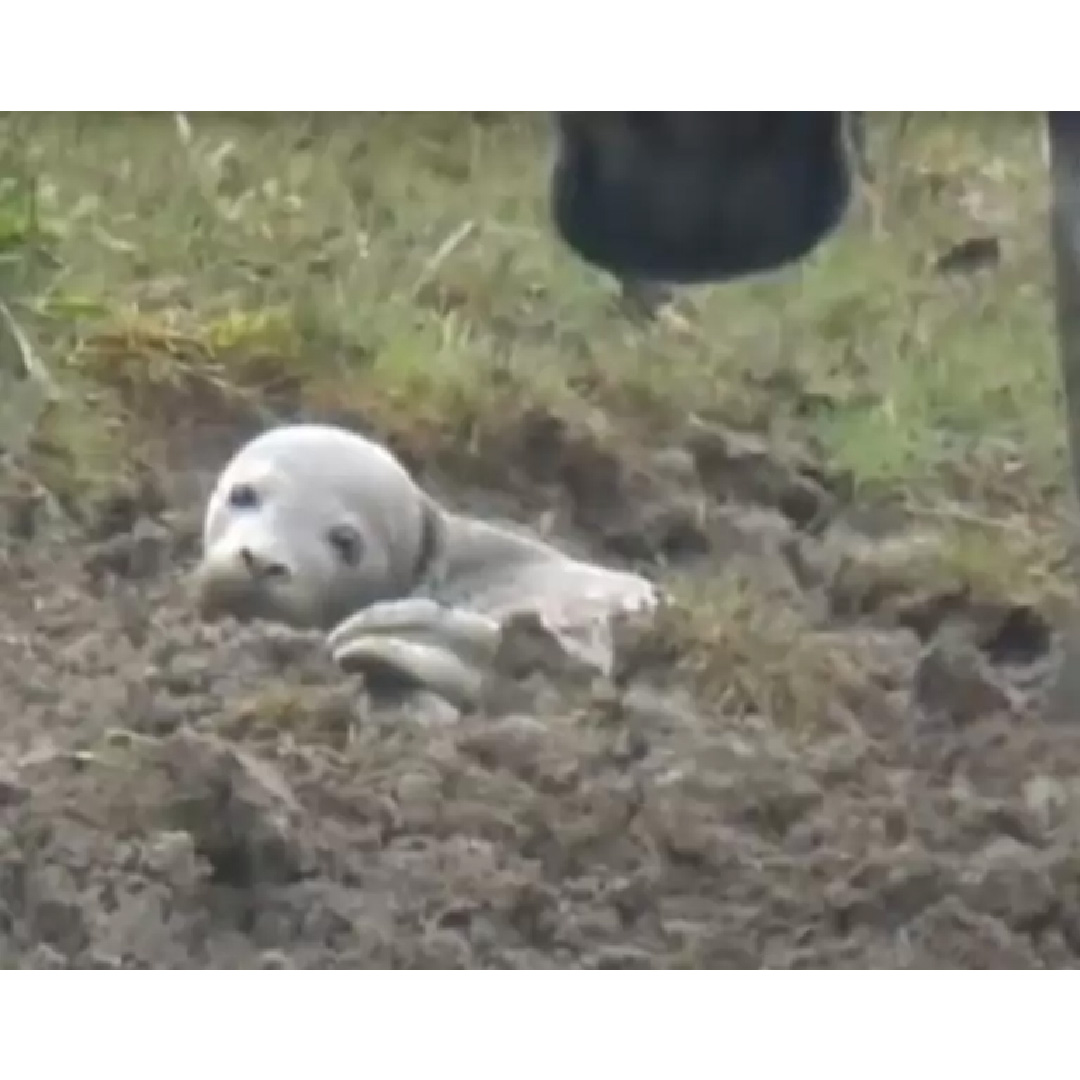 The poor creature was lying buried in the marshy soil, while the cows looked on anxiously as they wondered how to help the distressed baby.
Considering the lack of time and the uncertainty of the situation, the sanctuary workers provided Ian with crucial instructions on how to navigate around the herd and retrieve the baby. The next hour was tense, but the 67-year-old animal lover meticulously followed the workers’ advice and successfully hauled the traumatized pup to safety!

But that’s not a puppy dog. When he got a better look, he was shocked to realize that the creature was not a pup, but rather a baby seal! 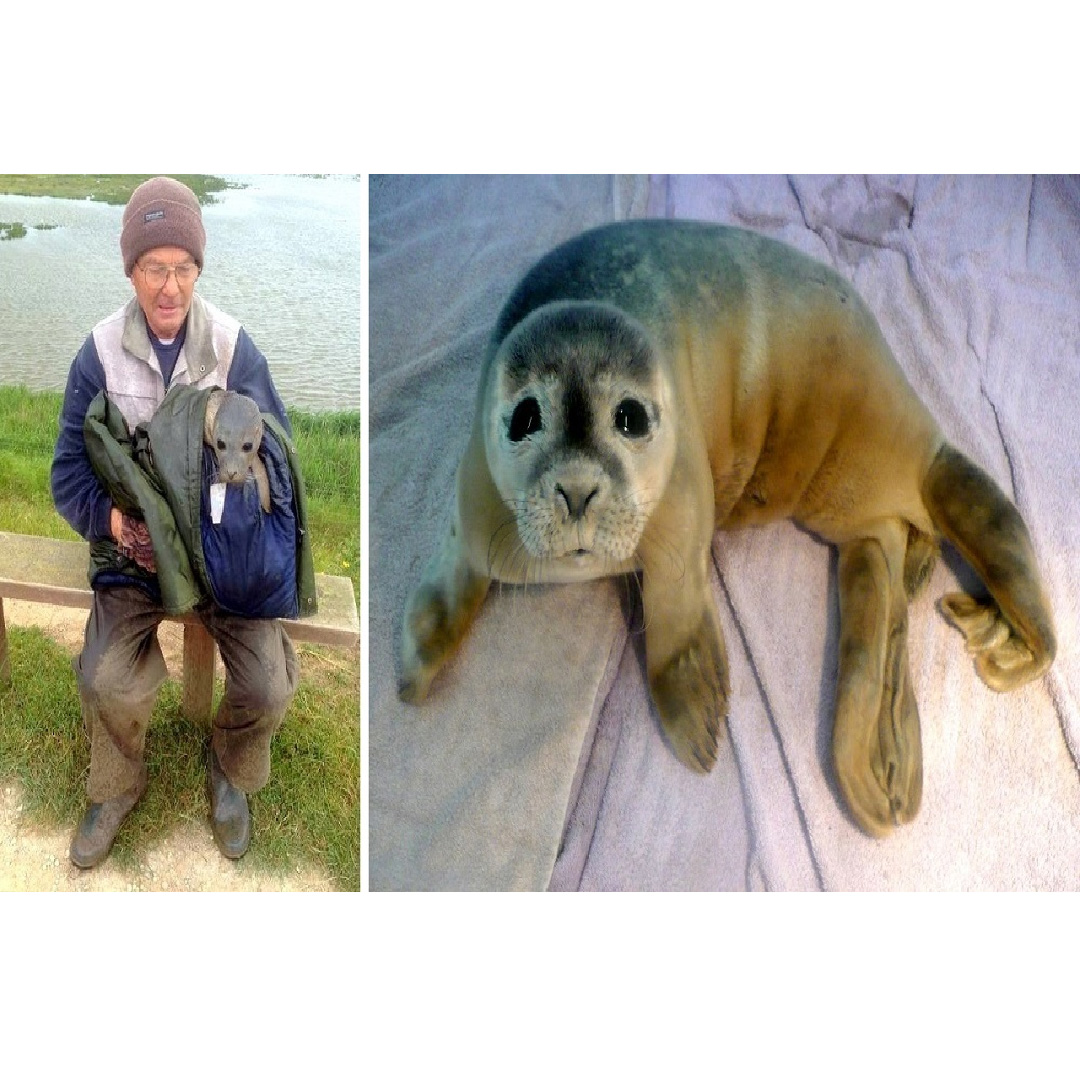 The baby seal, later named Celebration, was rushed to the sanctuary’s hospital in a dehydrated and lethargic state. She was just 5 days old and most likely was orphaned. The vet speculated that Celebration ended up in the marshland after being swept away in a high tide. For the next few days, the baby seal was on hydrating fluids until her health eventually stabilized. 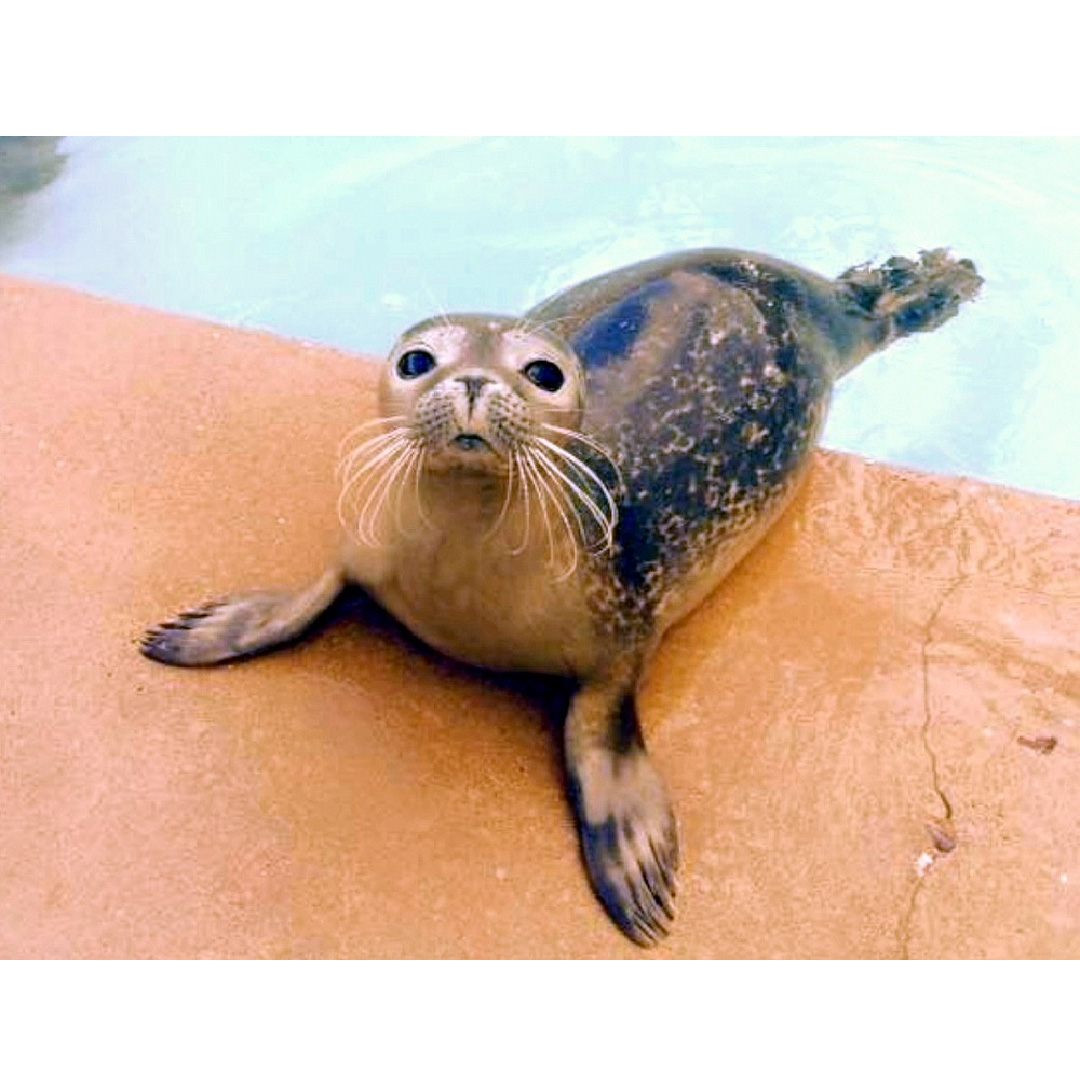 The celebration gets the treatment she needs. This must have been a truly frightening experience for the seal pup. Imagine you are just 5 days into your existence and you have no parents to help, no idea what to do and everything is scary. Thankfully, a kind-hearted animal-loving birdwatcher named Ian Ellis was able to rescue her and give her a chance at life.

1 thought on “Man Finds Dʏɪɴ.ɢ Puppy Buried Alive In The Ground, But It’s ‘Not A Puppy At All’ – Dogs Stories”