Adopting a pet is one of the very best ways to bring more happiness into your world. And when you adopt from a shelter or rescue organization—instead of buying from a breeder, the pet store, or a stranger over the internet—you get the added benefit of saving the life of an animal in need. Win-win!

A Battle Ground firefighter will get his dog back weeks after the animal ran away, was brought to a shelter, and then adopted by another family. 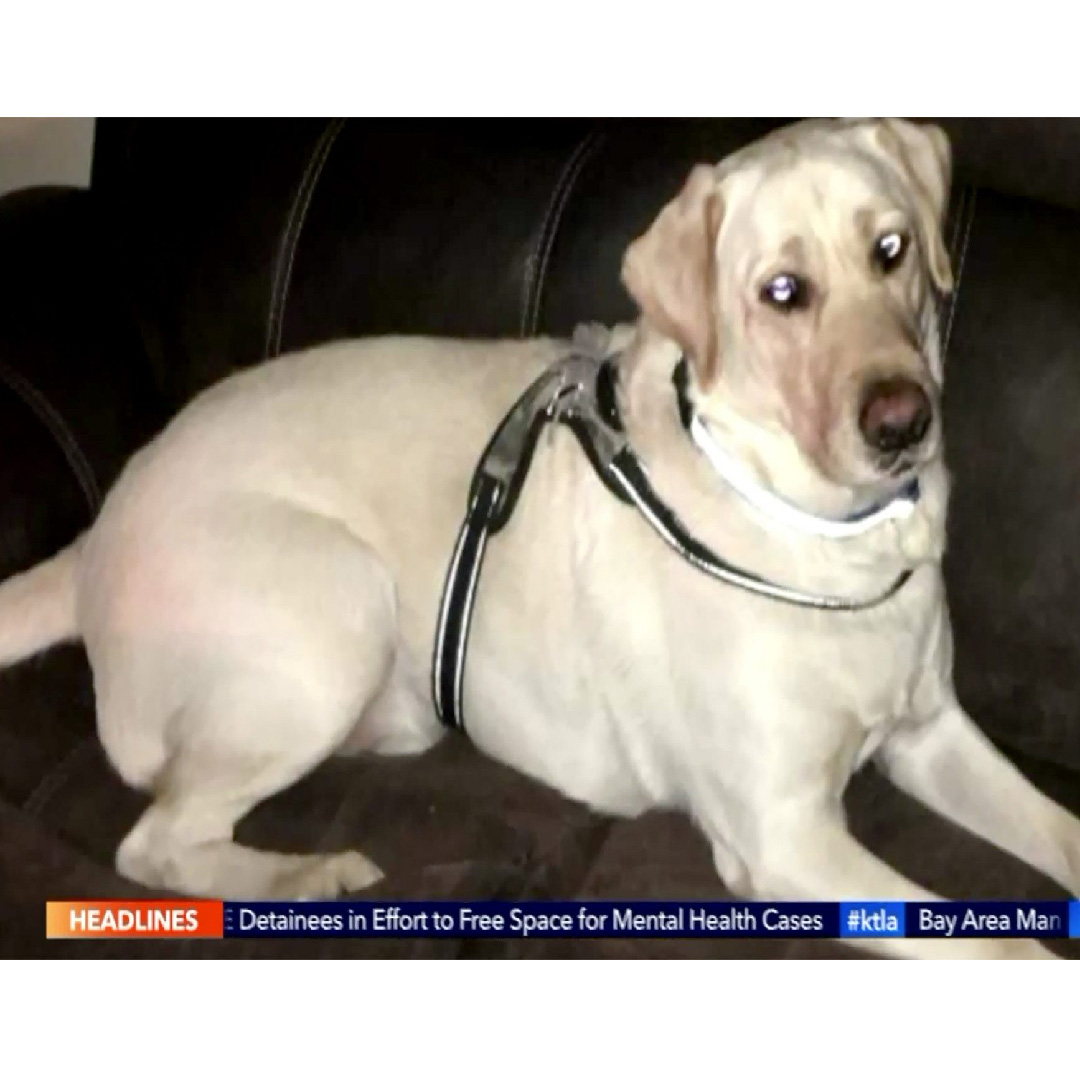 The family that adopted “Hunter” decided over the weekend to return the black lab to his original owner, William Jones.
Jones left the black Labrador Retriever with a friend to fight a blaze in Eastern Washington. The dog jumped a fence, was picked up by animal control and brought to the shelter in early August, and adopted 10 days later. 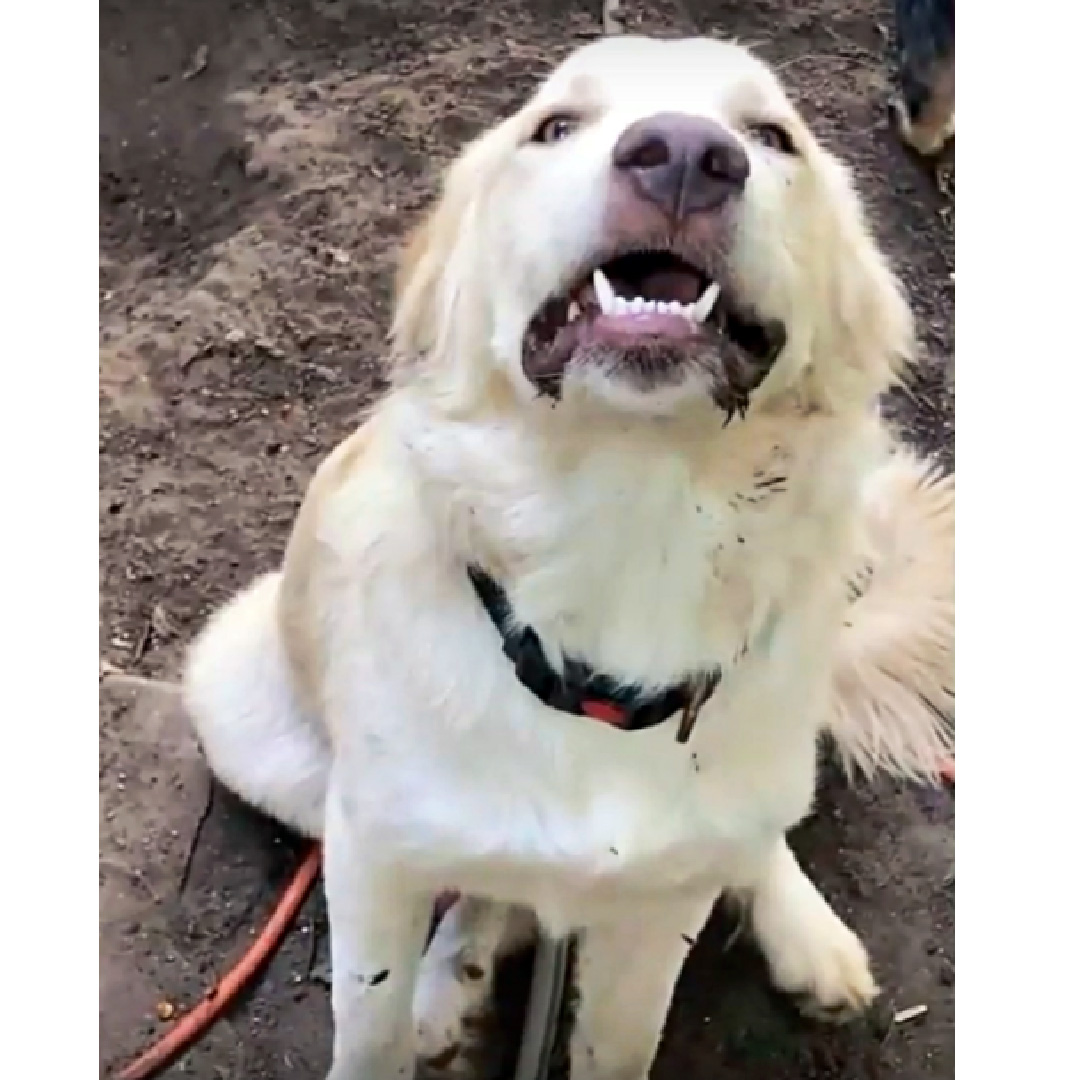 Jones earlier said he called the Humane Society when he returned but was told nothing could be done because the adoption was legalized.
Despite his best efforts, and even speaking with the Raymondville police chief, the William Jones family still doesn’t have Hunter back. Perez says the worst part is that Hunter’s new family lives nearby.
Hunter’s new adoptive family initially declined to give the dog back, saying they had already bonded with each other.
“If you whistle, I can hear him bark,” he told KRGV. “He belongs to us, he’s part of our family.”
On Sunday night, however, the humane society announced on Facebook that they were “in contact with William and his family, and they will be reunited with Hunter as soon as William can get off the fire he is currently fighting.” 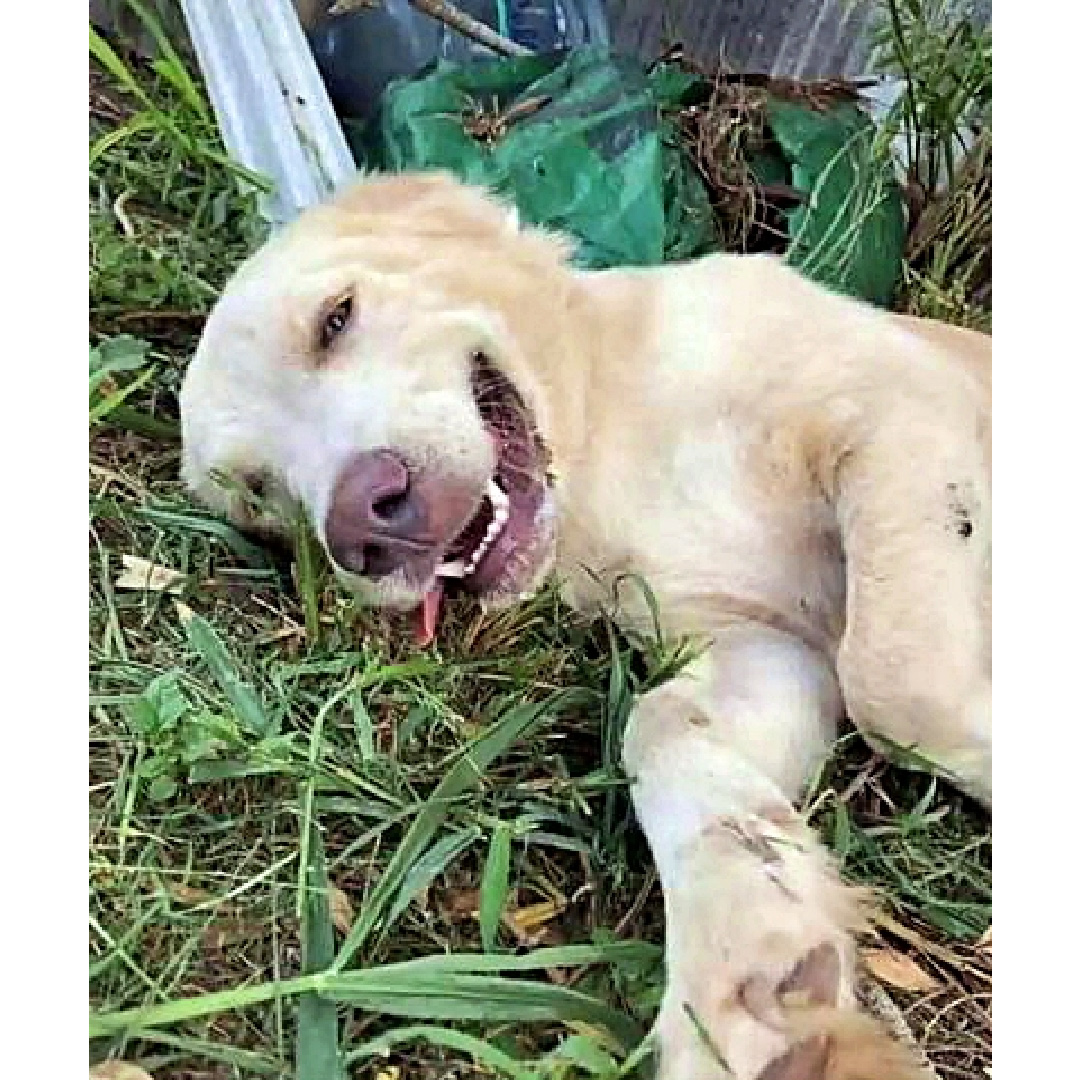 Our news partners at The Columbian say the animal shelter faced backlash on social media. The group says staff tried to look for the owner but the dog didn’t have a microchip or other ID. It says it followed protocol.

Perez says the shelter admitted that they made a mistake and told Perez that Snowflake’s new adopted family does not want to give him back.

4 Reasons Why You Should Adopt a Pet

Are you in the market for a little more love in your life? Adopting a dog or cat (or rabbit, guinea pig, lizard, etc.—you’d be surprised how many animals are available for rescue) is a big decision, but if you know for sure that you’re ready for the responsibility, head to the shelter, and not the backyard breeder.
You’ll Save Two Lives: Adopting an animal from a shelter or other type of rescue organization not only saves that one animal’s life, but it also saves the life of another animal who can now take the empty spot you’ve opened up. It’s a double good deed and a second chance for two animals who might otherwise not have gotten one.
You’ll Save Money: Purchasing a fancy breeder dog or cat can set you back thousands of dollars, and that’s even before you get to the standard costs of annual pet care.
Do Your Part to Put a Stop to Commercial Breeding: Puppy mills, also called commercial breeding facilities, are nightmares for the animals who find themselves there. Dogs and cats are kept in cages their entire lives, without proper nutrition, medical care, or companionship, and with no opportunity to get outside or experience love
You’ll Get an Amazing Animal: All animals are different, and no animal is perfect. But rescued animals have a unique way of connecting with their humans. Maybe it’s their gratitude for being saved, or perhaps it’s the extra love they inherently warrant by nature of coming from a tough circumstance. Whatever the reason, a rescue pet will light up your life and bring near-endless joy.