A kindhearted man decided to intervene in Nature in order to help a poor swan to become a mum. For over a decade this guy watched the swan’s nest destroyed either by floods or by predators, so he decided to step up and give her some help. 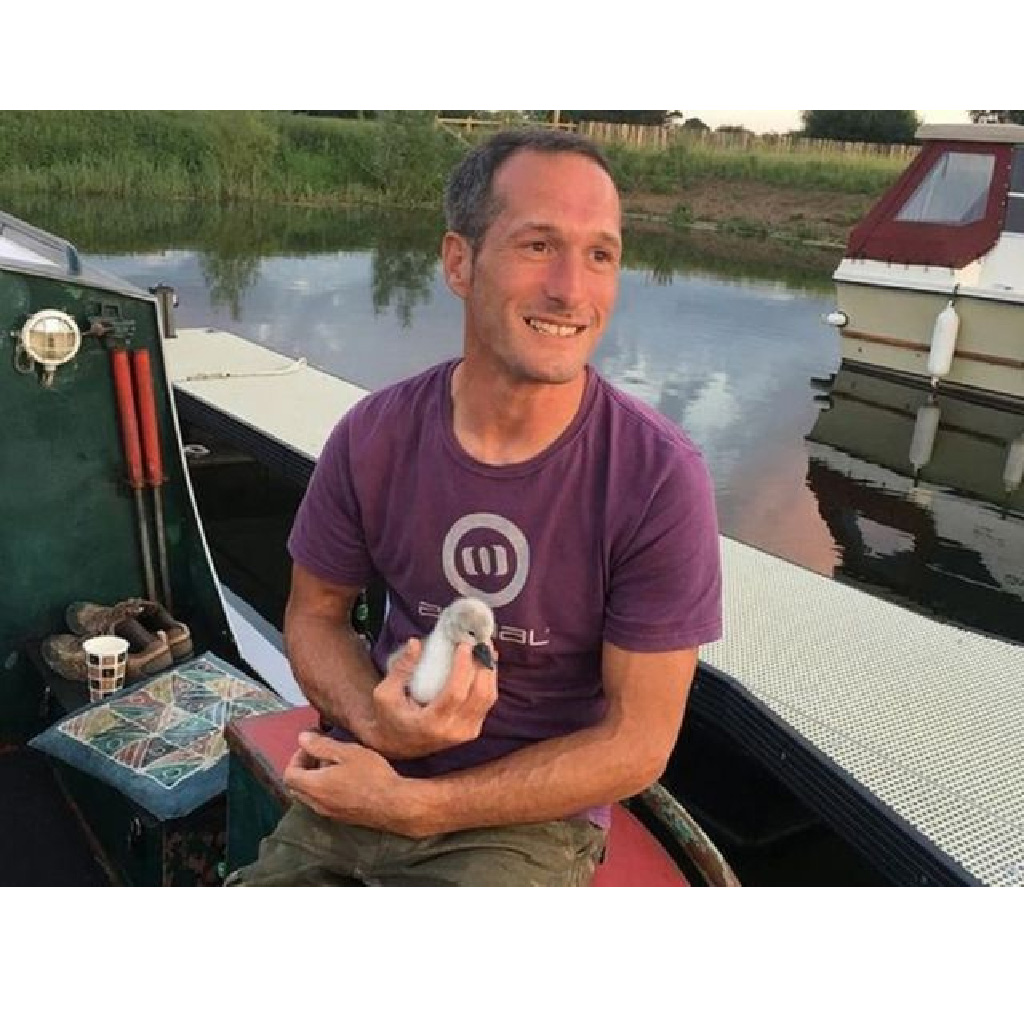 “The unlucky” swan kept laying her eggs at the Jones Boatyard, in the city of St Ives, England for consecutive ten years, but only to see them vanish every time. But his year her luck has changed and she finally became a mother, thanks to a Good Samaritan’s efforts. 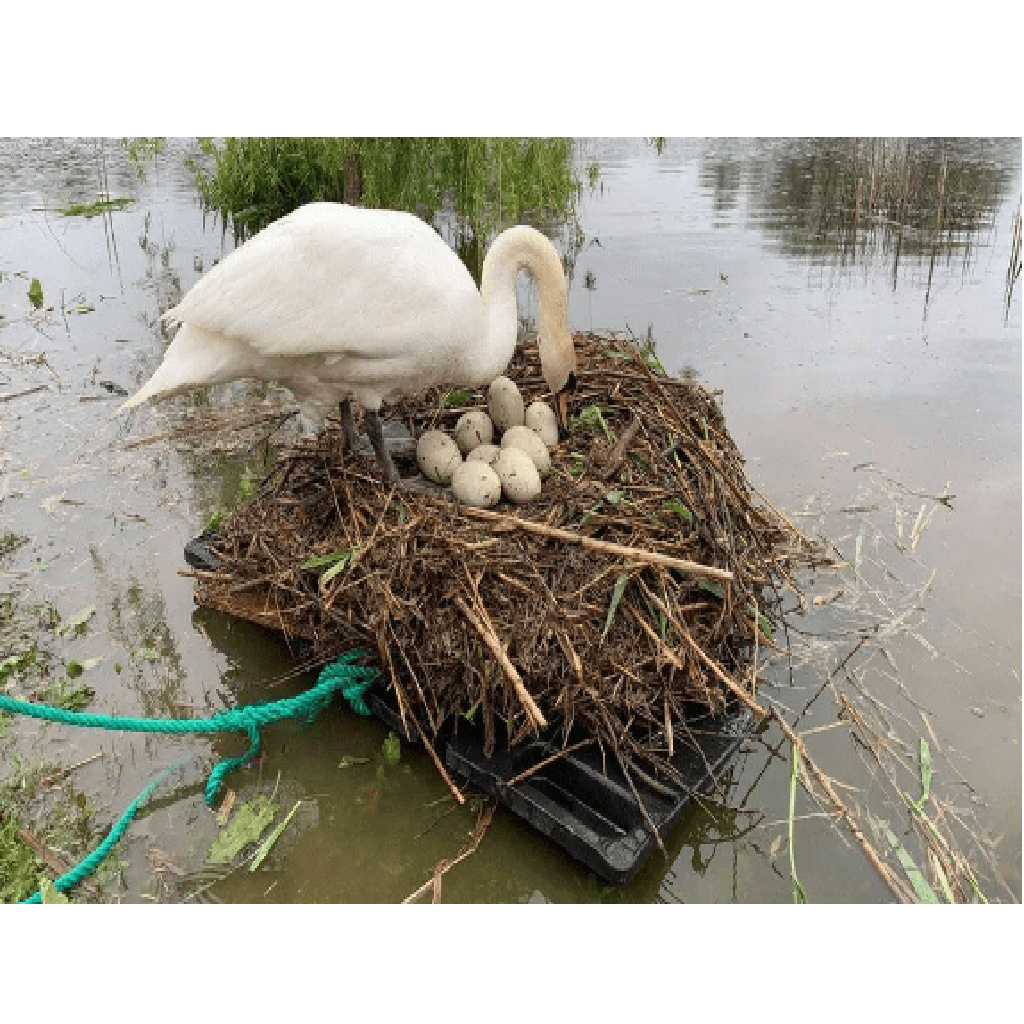 In May of 2021, a 42-year-old man from St. Ives, Cambridgeshire, has become known in the area as “The Swan Man” — and for good reason. Rob Adamson has become somewhat of a guardian to these waterfowl, keeping an eye out for them over the years.

“She is the unluckiest swan; I needed to make sure they survived,” the man told. “You’re not supposed to interfere, but it had got to the point where they were all going to die. So I couldn’t go to bed knowing that. I knew I would regret it if I didn’t do anything to save them.” 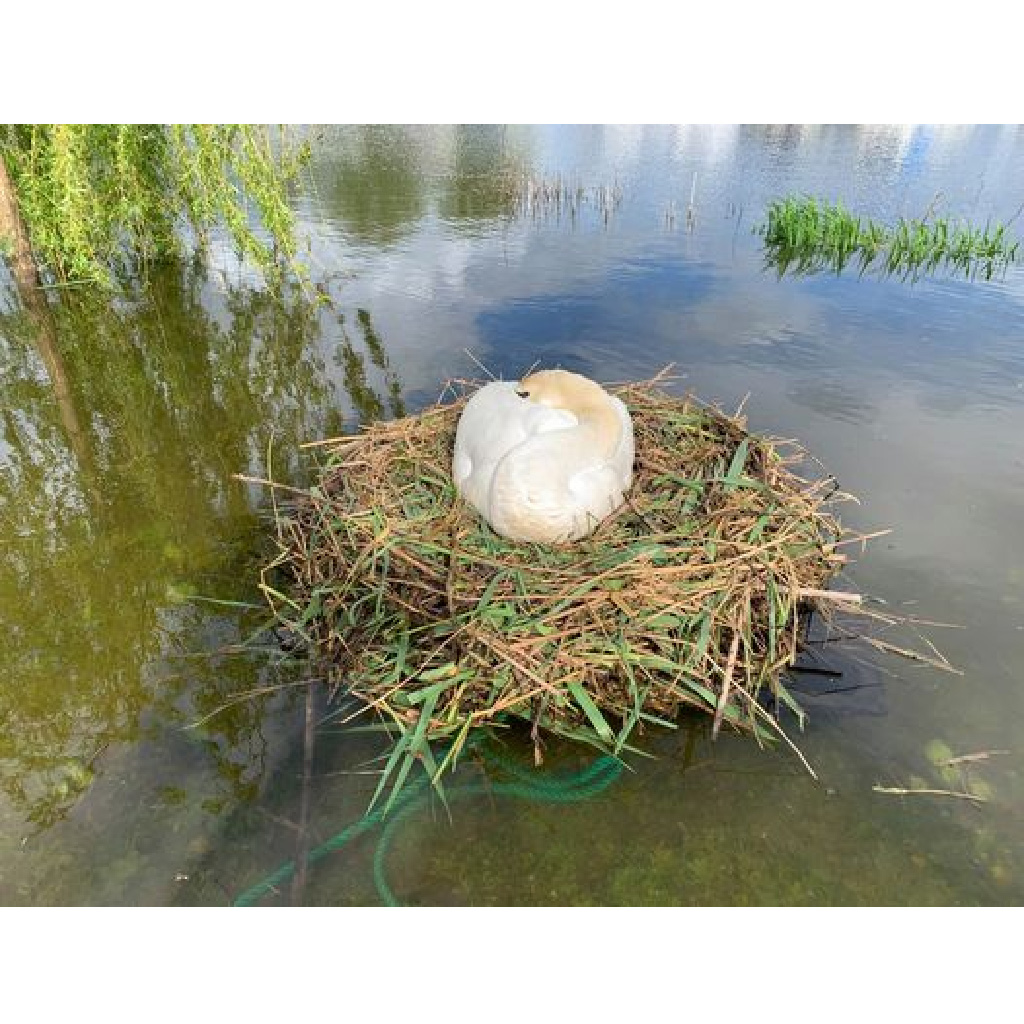 He’s worked at Jones Boatyard for a decade; Adamson even lives in a boat on the water and it gives him a special appreciation for the flora and fauna he shares the water with. One pair of swans, in particular, had been trying to hatch and raise their babies without much success.

“I have been pacing around the marina like an expectant dad for the last week,” Adamson shared. “When I saw them start to hatch I was extremely happy, it’s like winning the lottery.” 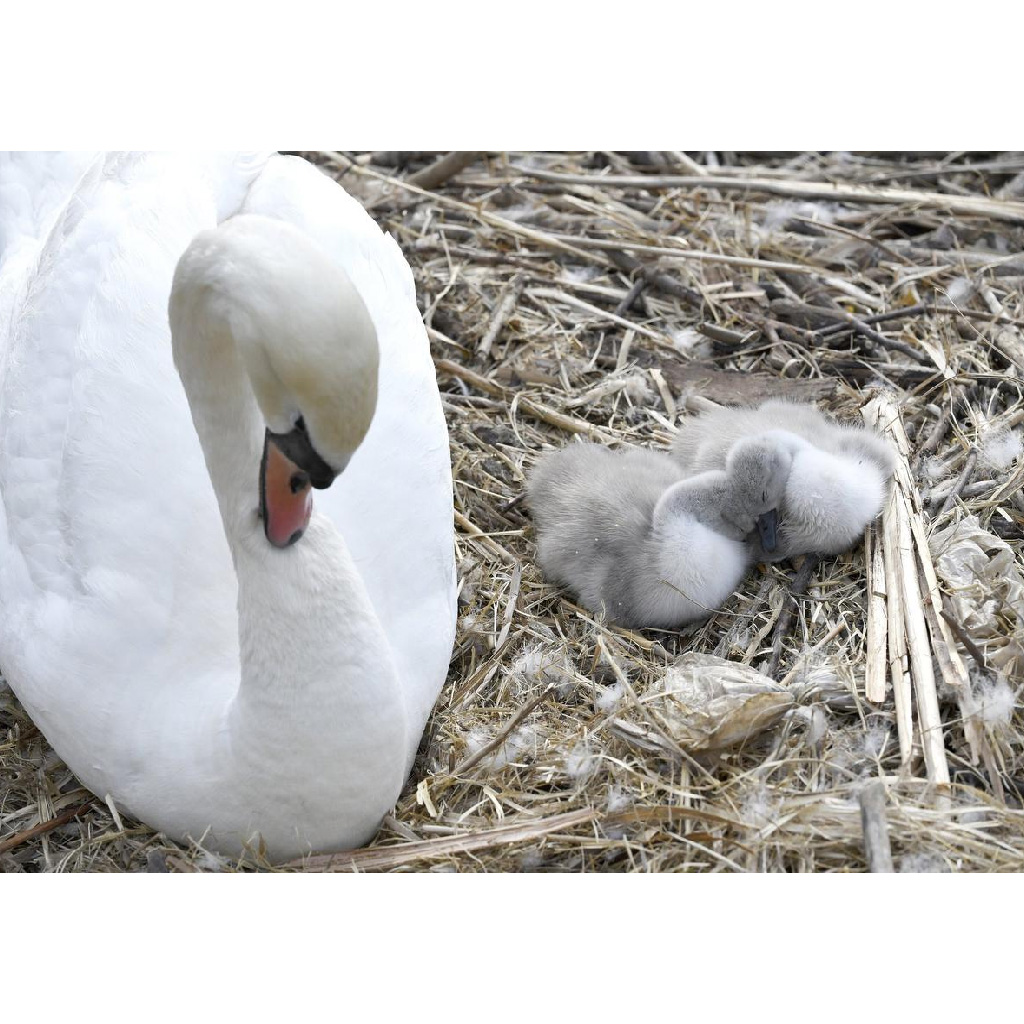 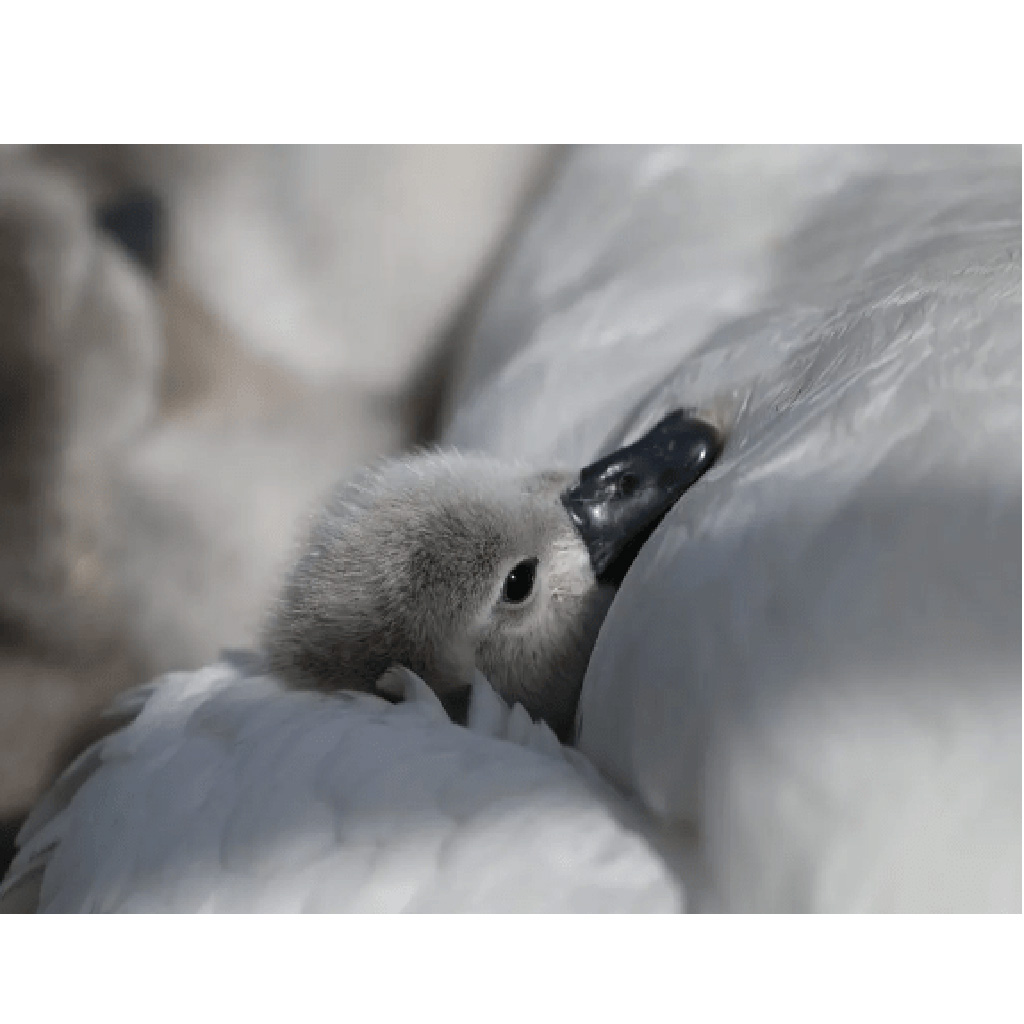 Natural disasters and other environmental factors had constantly thwarted the swans’ attempt at hatching their babies. Whether foxes or flooding swept the eggs away, these swans had not yet been successful in their breeding endeavors every year. So when floodwaters started rising one recent evening, Adamson’s thoughts turned to the swan pair and their most recent clutch. Sure enough, when he arrived on the scene — in the dark — to check on them, they were high and dry but perilously close to rising waters.