Dogs are loyal and devoted creatures, so they deserve to be loved and treated as a member of our family.

Krueger, a psychologist, is a dog foster mom who specializes in teaching rescued dogs to trust humans again. She’s fostered 30 dogs so far, but Zelda was an especially case. 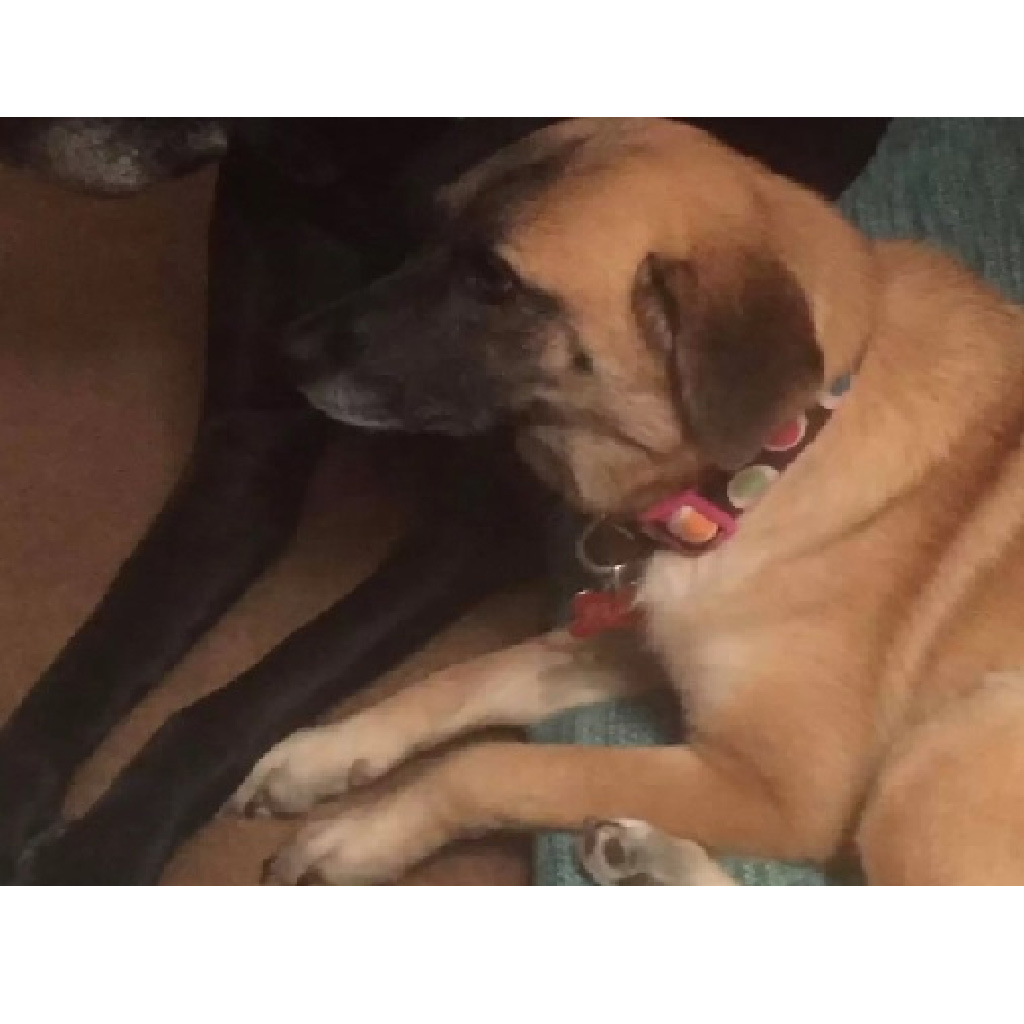 She realized that Zelda seemed to be the calmest when she was on a leash, so she began tether training her — and gradually, the shy dog began to open up. 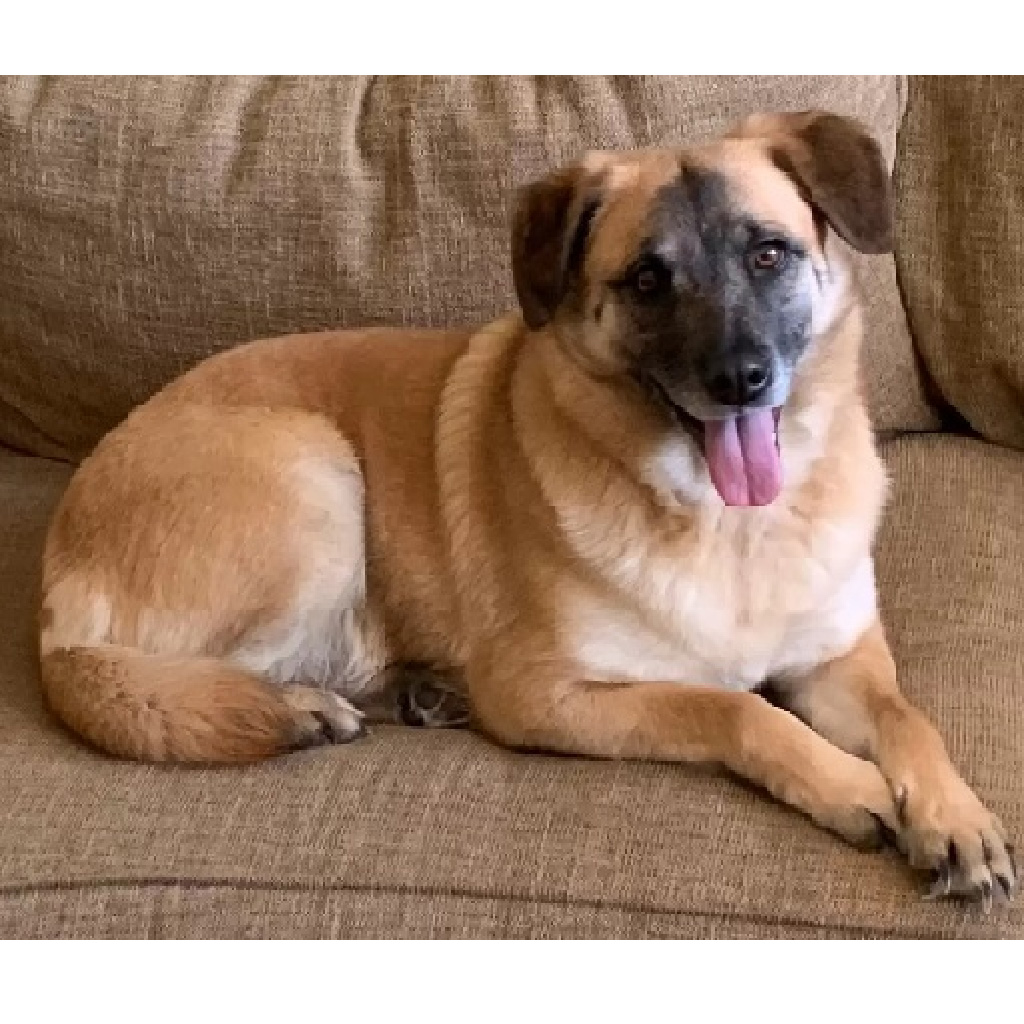 “When I was home, she was attached to me,” Krueger said. “Over the course of two weeks of tether training, I had also weaned her off of her anti-anxiety medications, and the pacing had decreased. She was even willing to come out of hiding on her own for brief periods of time.”

Zelda eventually wagged her tail after two months of living with Krueger and her two family dogs. She began to bark and play around four months. However, Krueger knew she had helped Zelda as much as she could, and it’s time to let her go.

“As Zelda began to gain a little more confidence, I decided it was time for her to find her forever home,” Krueger said. “This is what you are supposed to do as a dog foster; help them adjust and then happily say goodbye as they go and live their best lives.”

Krueger drove Zelda 65km to her new home, but breaking up with her was harder than she expected.

“I had to pull over to the side of the road because I couldn’t see through my tears,” Krueger said. “For the first time in my 12 years of dog fostering, I felt like I had given away my dog.”

Ten days after saying goodbye, Krueger received a call that terrified every dog owner – Zelda had gone missing. Krueger immediately got in the car to start looking for her.

After receiving the call, Krueger quickly drove out to save the dog. As temperatures dropped below zero, Krueger refused to give up on her search. Krueger received news more than two months later that Zelda had been discovered in Minneapolis, midway between the dog’s new home and her foster home. Only then did Krueger know Zelda was attempting to return to her.

Zelda was too afraid and wouldn’t let anyone get near her. Whenever she tried to touch the dog or put a leash on her, she ran away. She refused help from people but accepted some food from Janine’s hand. 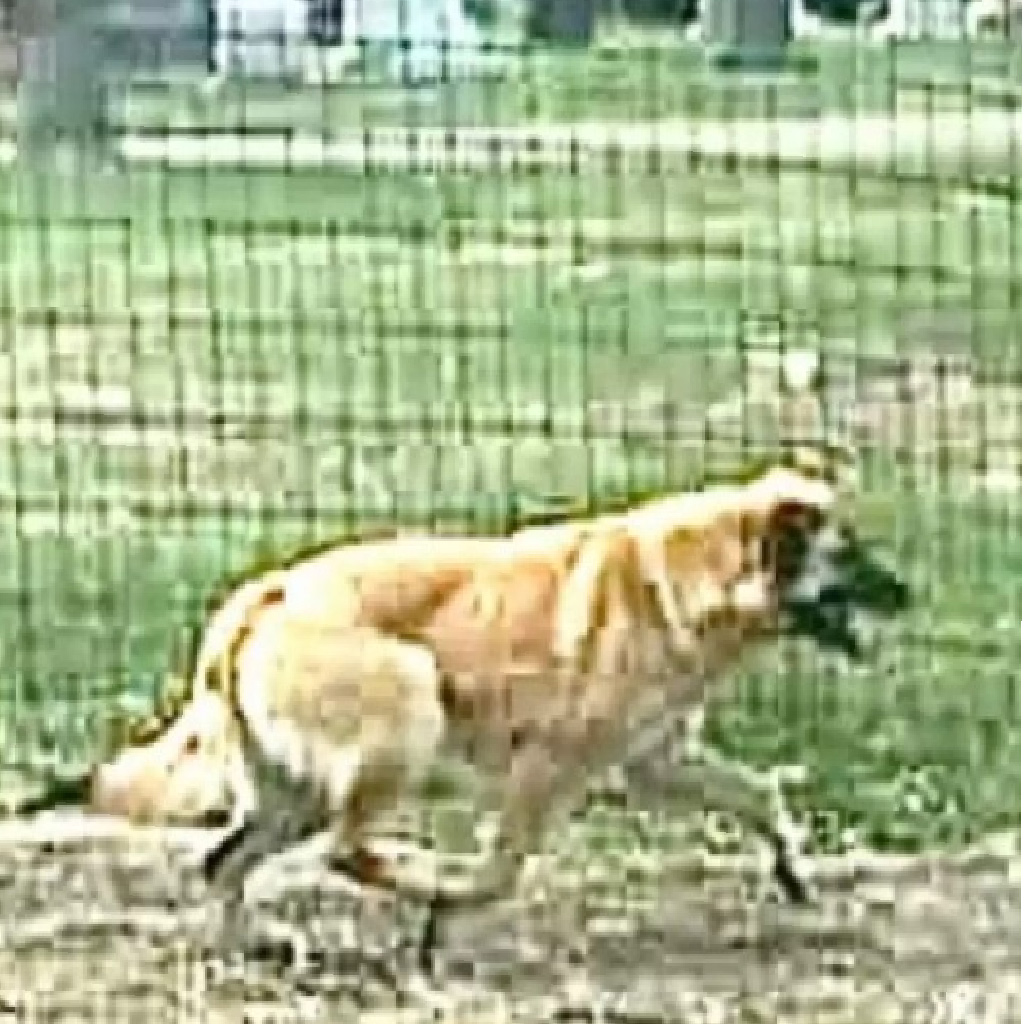 “The coldest days were the days I spent the most time searching because I was desperate to get Zelda warm and safe,” Krueger said. “[I] spent hours out in the freezing cold, following dog tracks through ravines, frozen swamps, and fields.”

When the manager of START arrived, a quick scan of the dog’s chip confirmed the impossible. After over three months on the run, Zelda had found her way home. 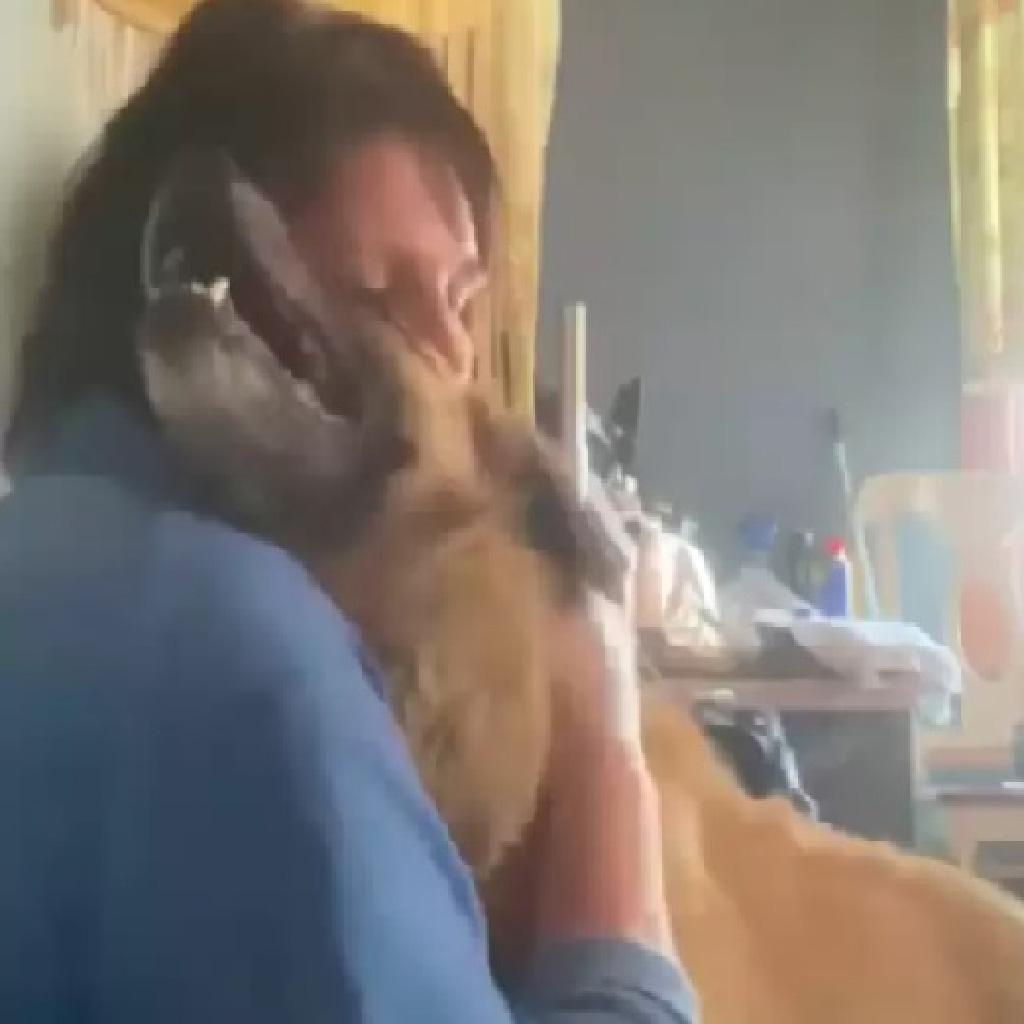 “It was a miracle, and what else do you do in the face of a miracle? I sobbed,” Krueger said. “I apologized to Zelda for not recognizing her. I touched her for the first time in 97 days. I assured her that she was going home forever and that I never stopped looking for her.”