Kindness is a heartfelt blessing. We believe that by being a little kinder to one another, we can all make the world a better place. If you’re not sure where you can express your compassion and kindness, look around you. There are ways to show compassion, kindness, and thoughtfulness all around you. 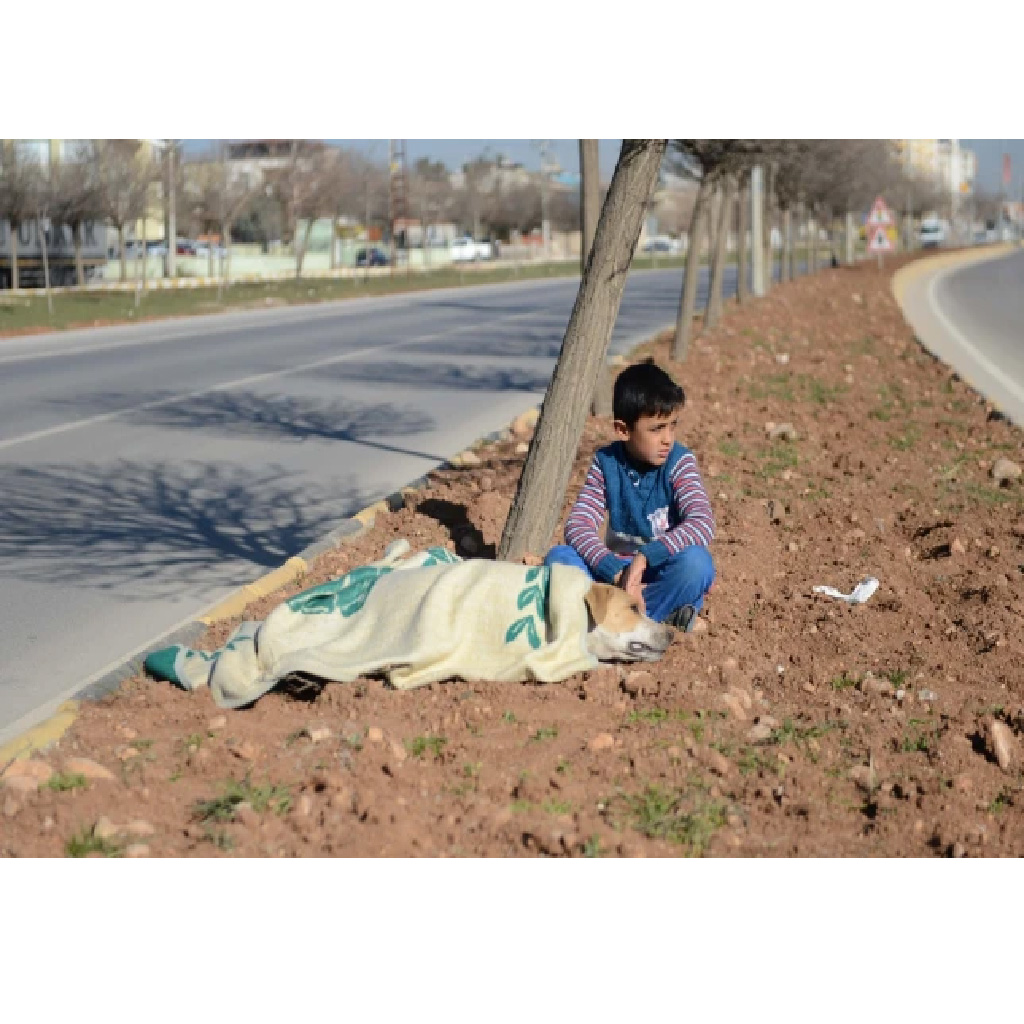 When eight-year-old Syrian refugee Hüseyin el-Hasan spotted a stray dog who’d been hit by a car in the city of Kilis, Turkey he didn’t turn away or keep walking on. He stopped, gave the dog comfort, and refused to leave until help had arrived. 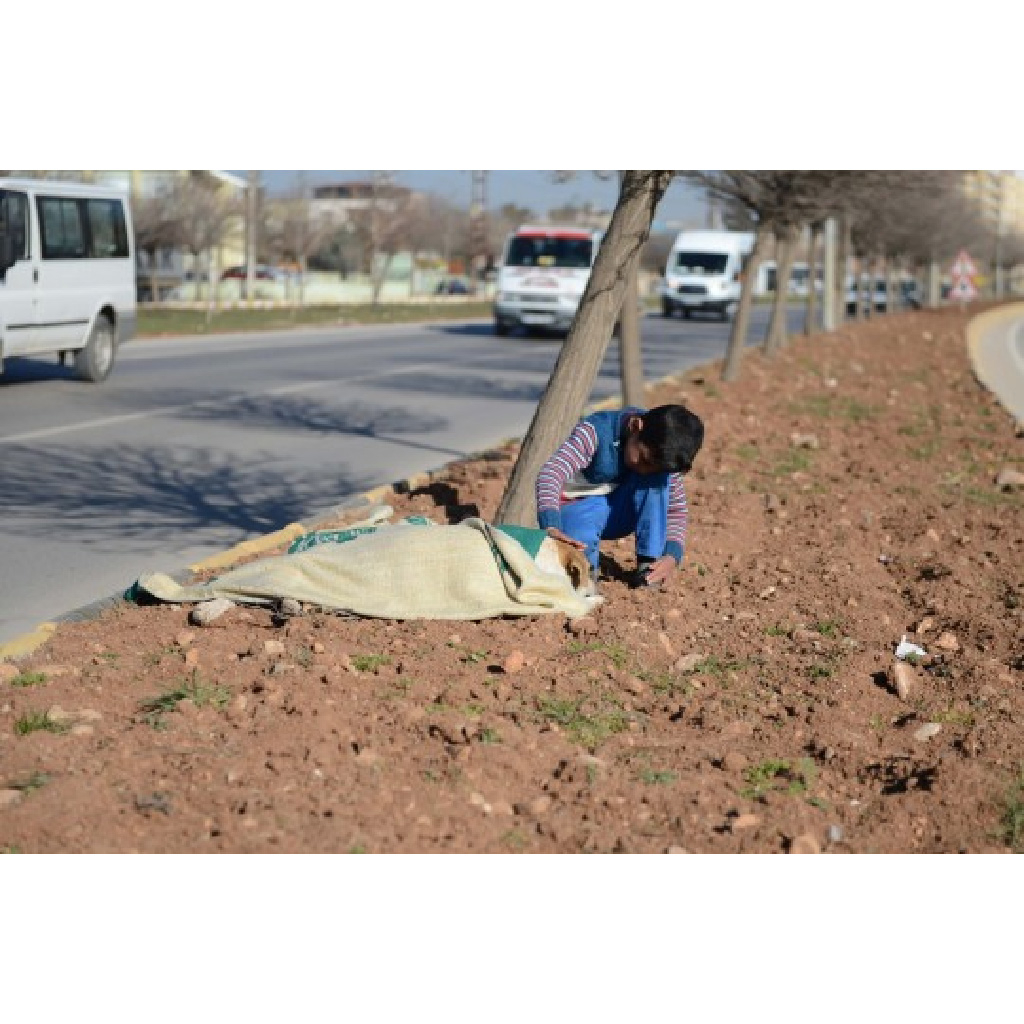 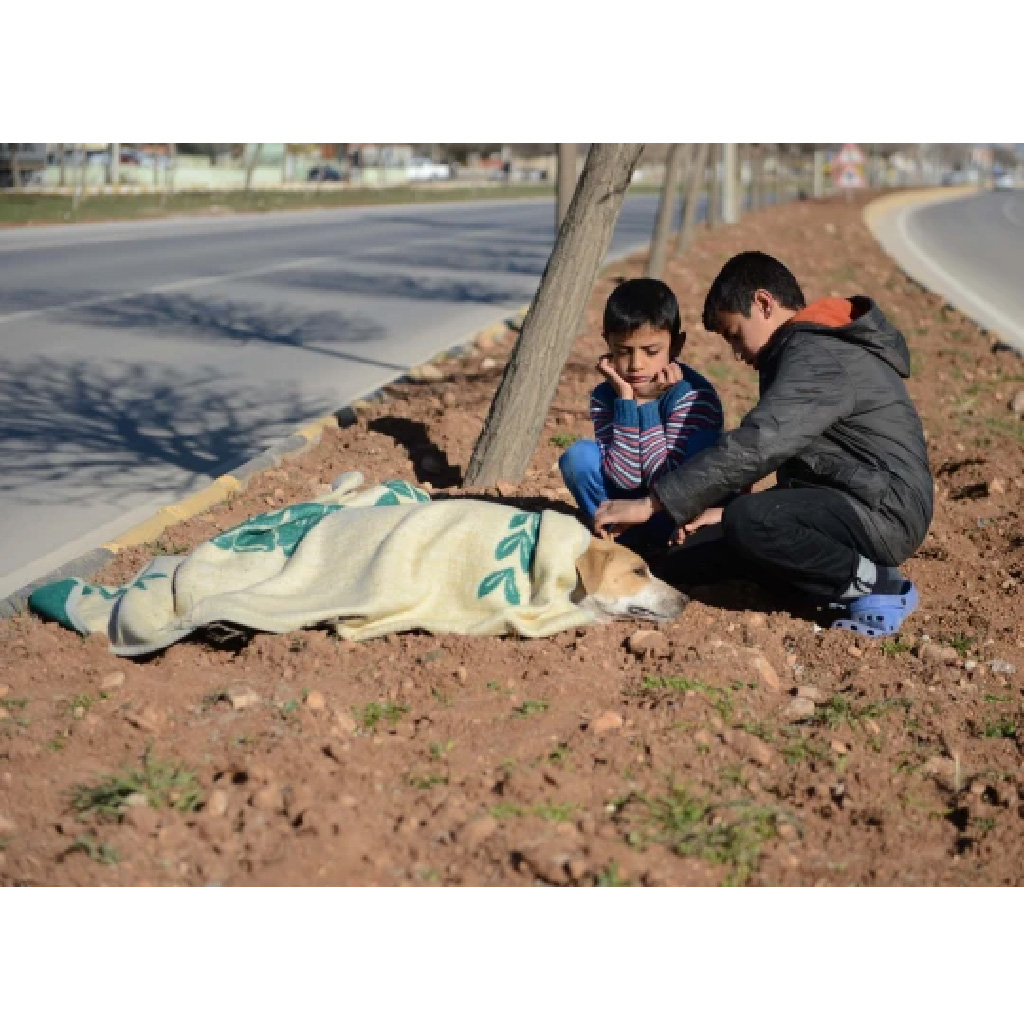 As a Syrian, he and his family have seen sad actions and know what it’s like to be caught. Hüseyin has been through more ᴛʀᴀɢᴇᴅɪᴇs than anybody else in his life. Fortunately, the family was able to find refuge in the Turkish city of Kilis, where they now reside as refugees. Despite his difficult upbringing, the young man’s concern for those in need has not waned.

Hüseyin hurried to return home, grabbed his blanket, wrapped it around the dog to keep it safe, and then alerted the adults to call for assistance.
He didn’t hesitate to share his only blanket with the poor dog, even though his own house was having heating issues. Hüseyin remained by the dog’s side while waiting for the rescuers to arrive.
Animal care staff arrived after some time to transport the dog to a nearby veterinarian. 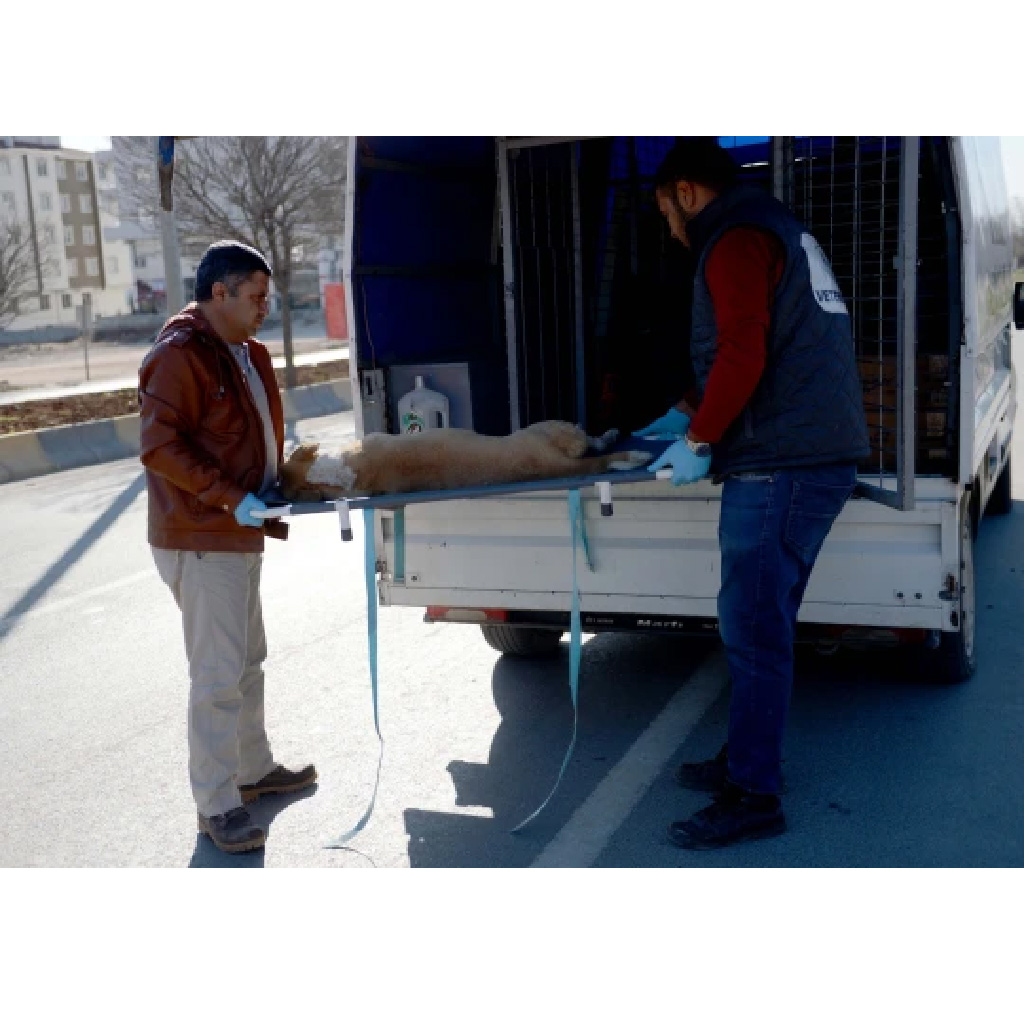 Unfortunately, it was too late, and the dog (ᴅɪᴇᴅ).
Hüseyin’s gesture was noticed by the city’s deputy mayor, Cuma Özdemir, who paid a visit to the eight-year-olds homes to thank him for what he’d done.

Cuma told Haber Turk: ‘It may seem like a small and simple affair to some, but [Hüseyin] has done a great deal for humanity, and putting his own blanket on the dog when he was cold made us feel very moved.’ 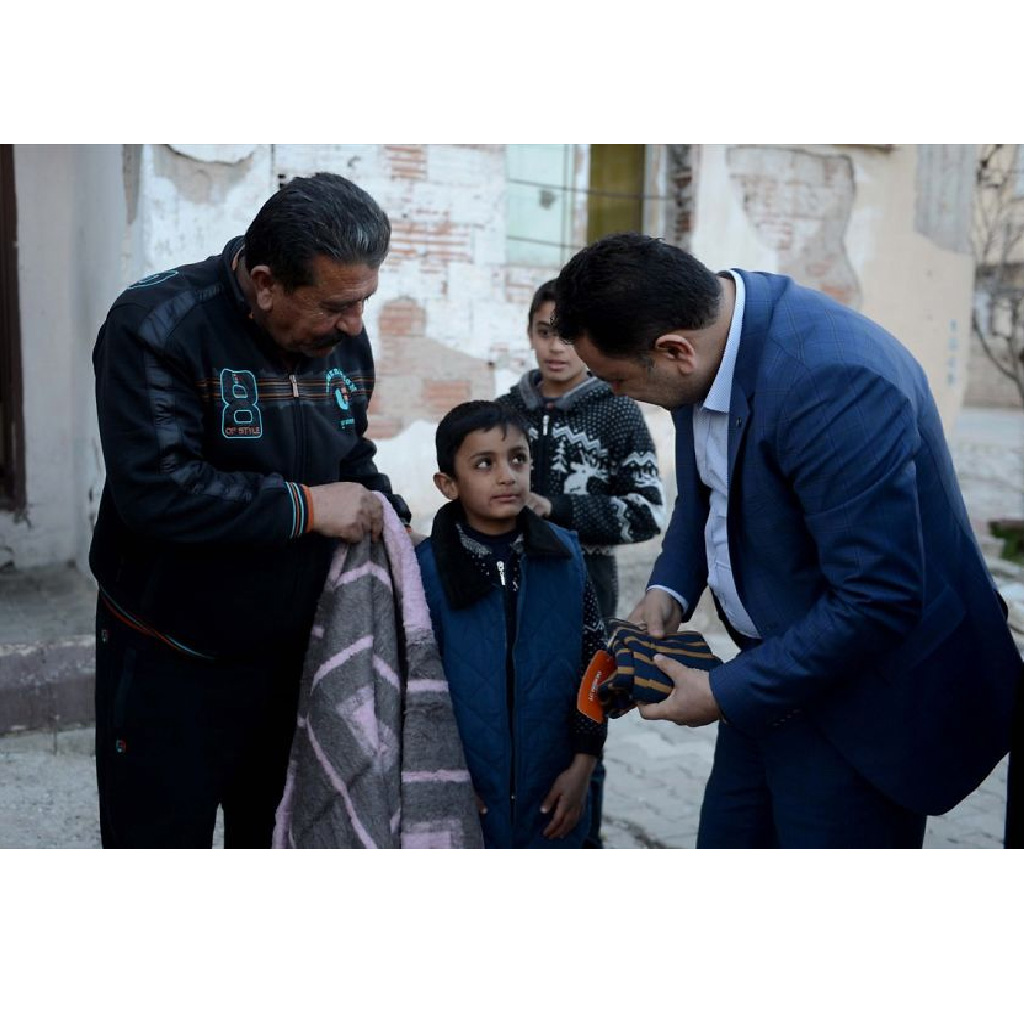 Hüseyin was given a new blanket and other gifts, as well as the message that his actions that day exemplified the best of humanity, and that we all need more of it in our lives and communities.