Sometimes we all need a little help from others. Four years ago, a homeless man was living deep within the Natchez Trace State Park woods in Tennessee where he was caring for 31 dogs. Unfortunately, when he became sick, he could no longer care for the dogs and found himself needing to ask for help from local animal rescues. 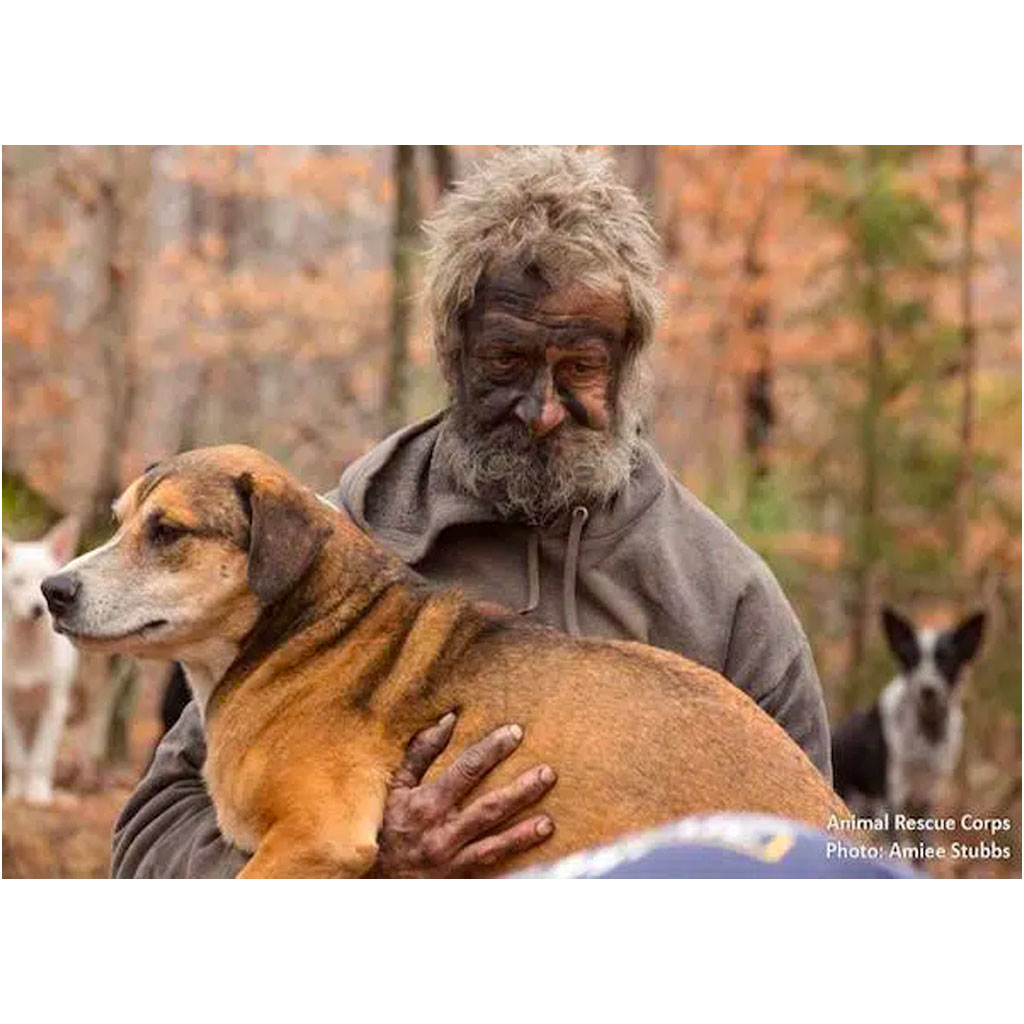 Over the years, many hurt, .ɴᴇɢ.ʟᴇᴄᴛᴇᴅ, .ᴀʙᴜs.ᴇᴅor lonely dogs flocked to this wild man and found sanctuary in his healing presence. The man looked out for them, fed them and kept them clean and healthy.
‘It was a very interesting, unique situation,’ Scotlund Haisley, of the Animal Rescue Corps, said. ‘I wouldn’t call it hoarding, and he wasn’t .ᴀʙᴜs.ᴇᴅor or .ɴᴇɢ.ʟᴇᴄᴛᴇᴅ, the animals for profit. He was providing care for the animals.’
But sadly, things took a turn for the worse when the man’s health began failing. While the man had befriended many park authorities who tended to his needs from time to time, he was still unable to do justice to the 31 dogs under his care for the past few months. 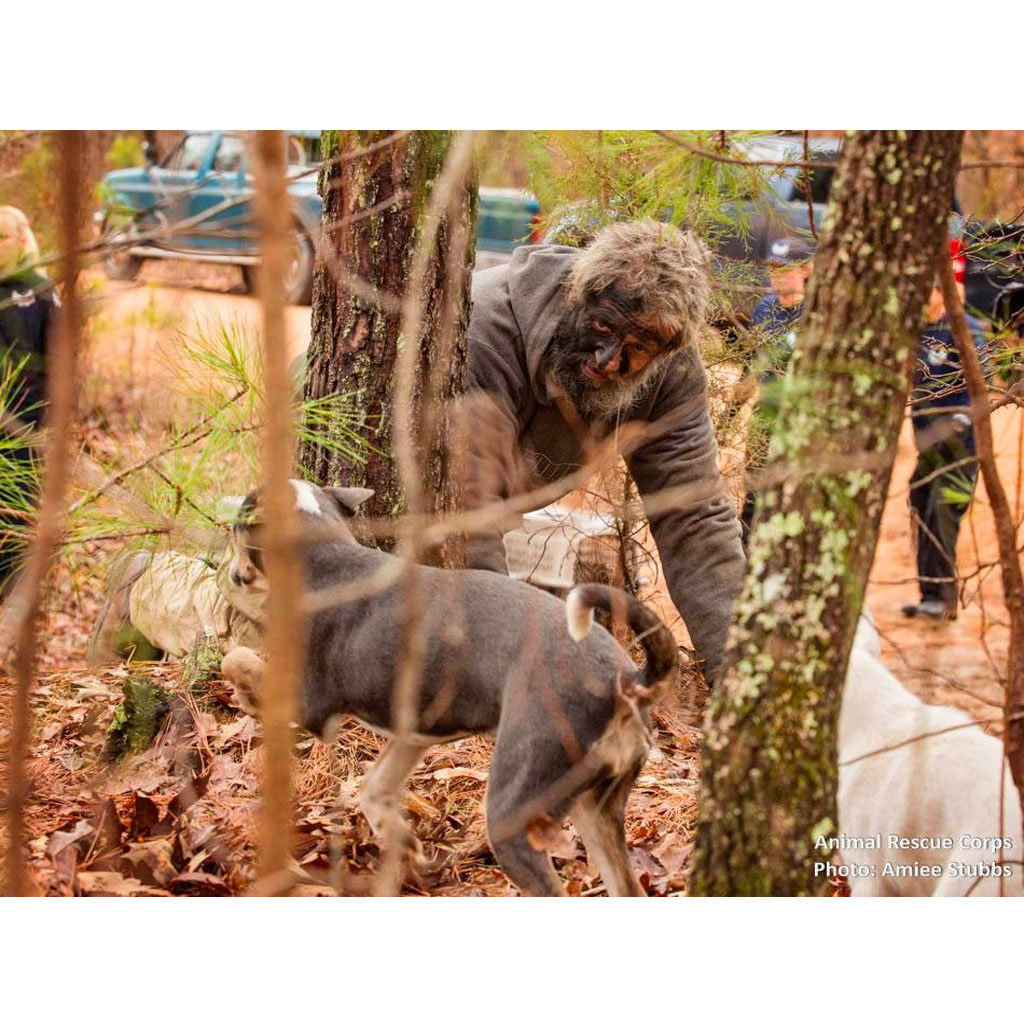 Animal Rescue Corps were the ones who assisted the homeless man’s dogs, and the rescue posted, “After recent health issues, he accepted the help of community members and ARC to find homes for himself and the dogs he has been caring for in the woods.”

In their post, the rescue revealed, “His greatest wish and the only thing keeping him from accepting the physical and medical help being offered to him was that he would not leave until he knew the dogs would have a home. He was aware that he could not provide the care or attention that more than 30 dogs deserve and require.” 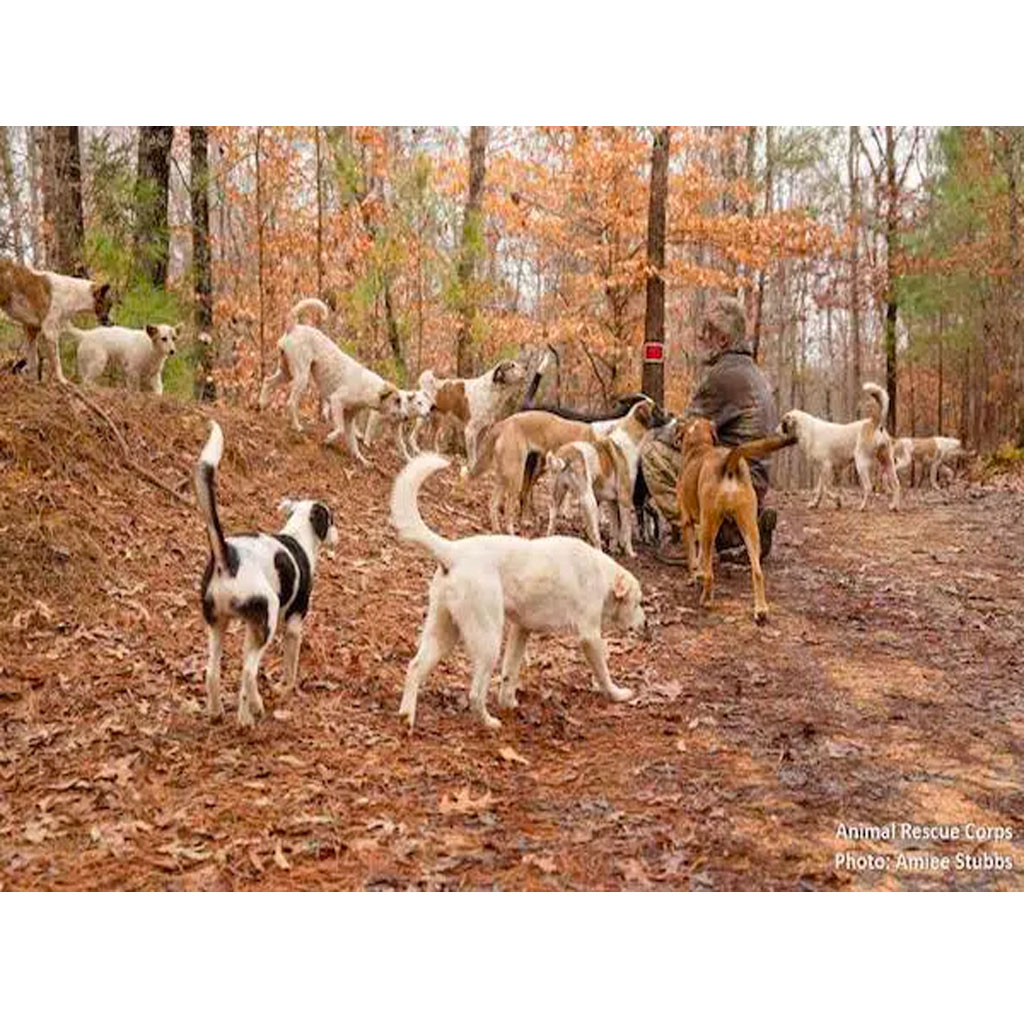 The dogs that were rescued were of all breeds, and came in a variety of colors and sizes. They had all formed a giant pack. Unfortunately, while the man cared for them, he wasn’t able to get them proper medical attention, so none of the dogs had received their vaccinations. 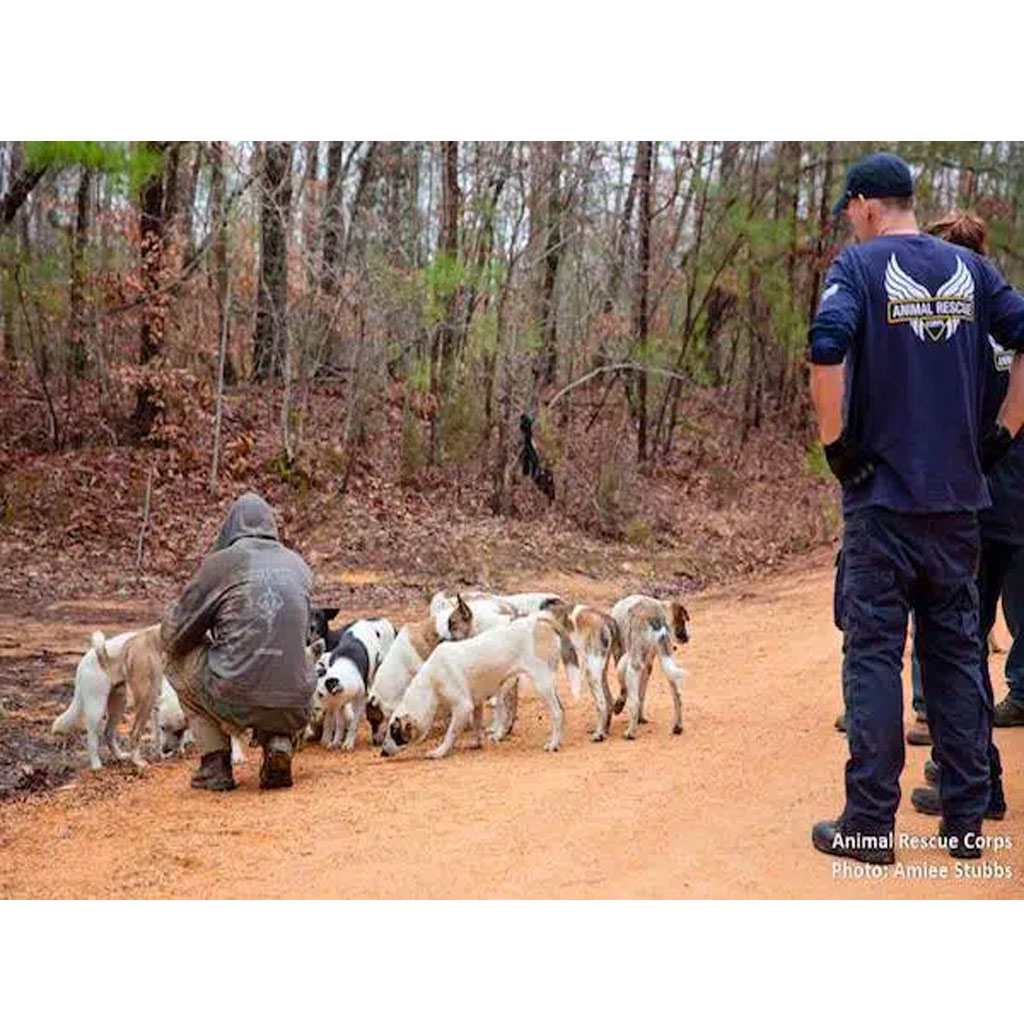 Three of the dogs showed signs of having sustained injuries to the legs. Regardless, the man had tried his best to provide for them the best care he could with what little means he had. 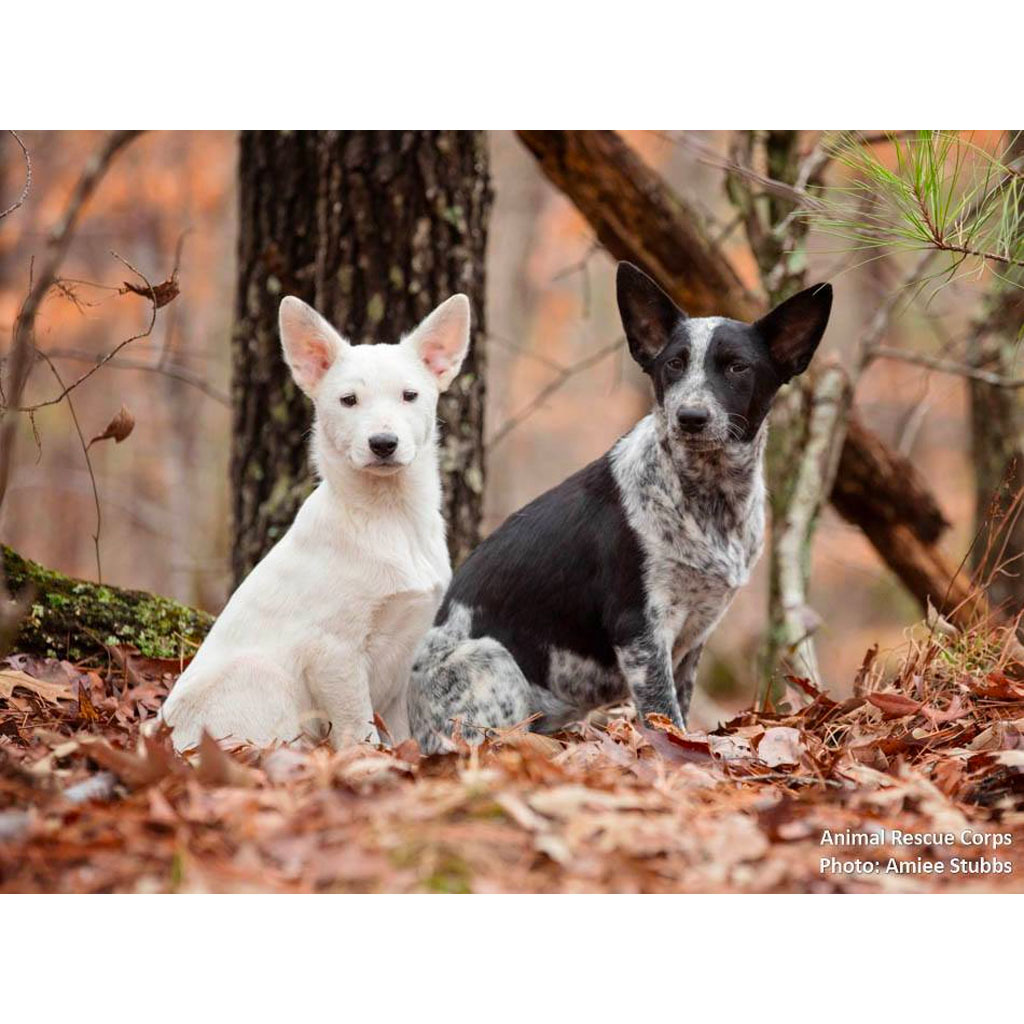 The man reportedly became ill recently, and community members were trying to help get him get medical attention.
‘He wasn’t going to address his medical needs until he knew his dogs were safe,’ Haisley said.
He ended up voluntarily surrendering the dogs on Friday from the state park located 120 miles northeast of Memphis.