Once a dog forms a close relationship with a caring owner, its loyalty can be unbreakable, and it will stick with its owner through thick and thin. And unlike us, dogs don’t pass judgment on people who are down on their luck or homeless. 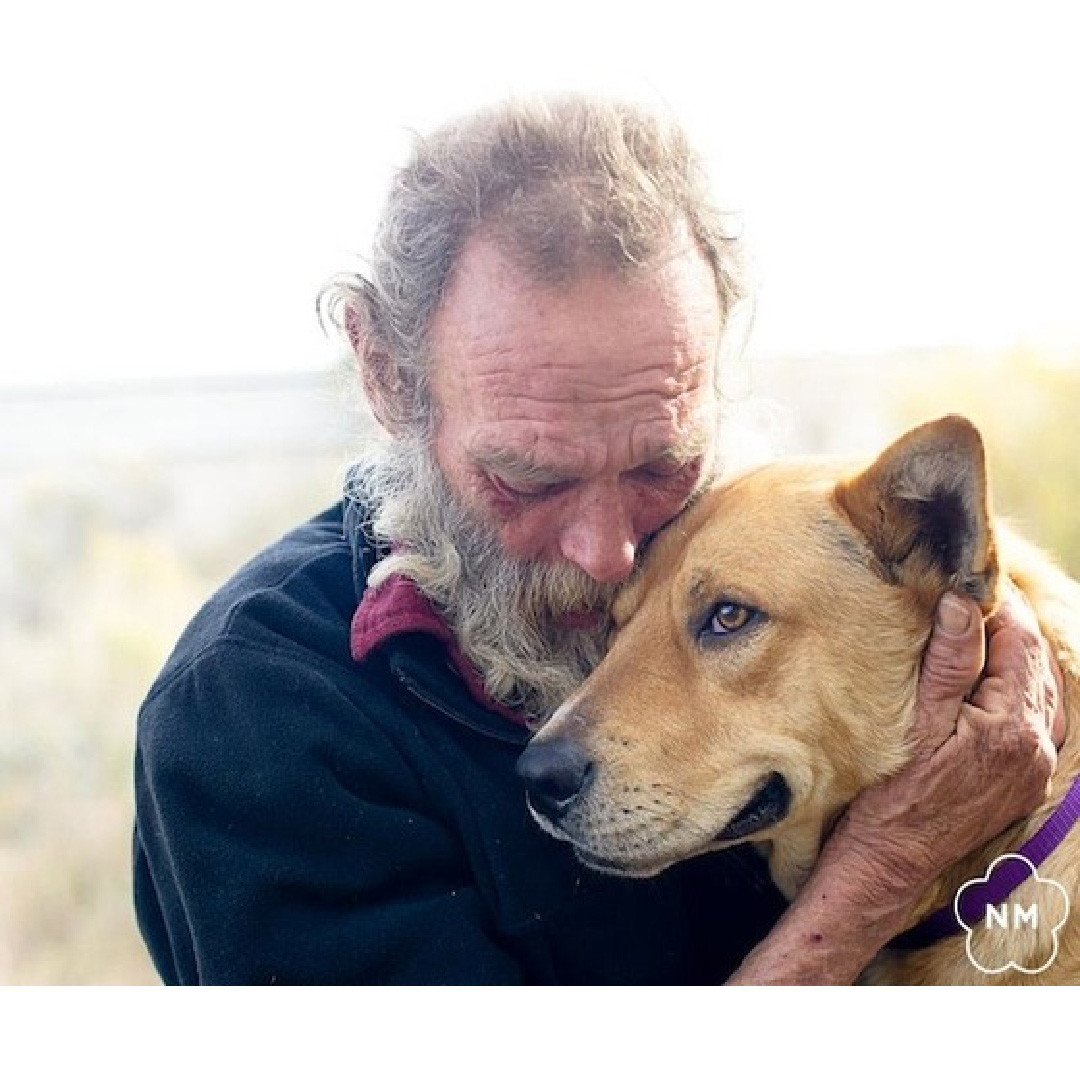 Steve Anthony, a ʜᴏᴍᴇʟᴇss man who has terminal ʙᴏɴᴇ ᴄᴀɴᴄᴇʀ, and River, his dog, who got ʜɪᴛ by a vehicle and ʙᴀᴅly ɪɴjᴜʀᴇᴅ, received a “Christmas Miracle”. When the dog was hit, Steve was working at a Christmas tree lot in Roseville, California.
Unfortunately, the person, who hit the dog didn’t stop, but Jenifer Martin, the driver of the followed car, got out to help. She took River to Pet Emergency Center and paid all the money she had at the moment for the 9-month-old dog.

River, who was in bad shape, sustained a fractured pelvis. So, Jennifer started raising funds for River and Steve on Facebook.
The Chester Foundation called people’s generosity a “Christmas Miracle” and wrote, “Donations began pouring as the news spread of River and his owner’s heartbreaking story. River’s Dad has been overwhelmed by the generosity and outpouring of support.”
In just 48 hours, over $9,000 was raised, and River underwent successful surgery.
The money is completely enough that Steve was able to get temporary housing during River’s recovery. They will be staying in a hotel for a week while River recovers. Steve told KXTV, “If they hadn’t saved him, I’d be gone too.”

This post is a tribute to homeless dogs, who love and stick with their homeless owners no matter what. 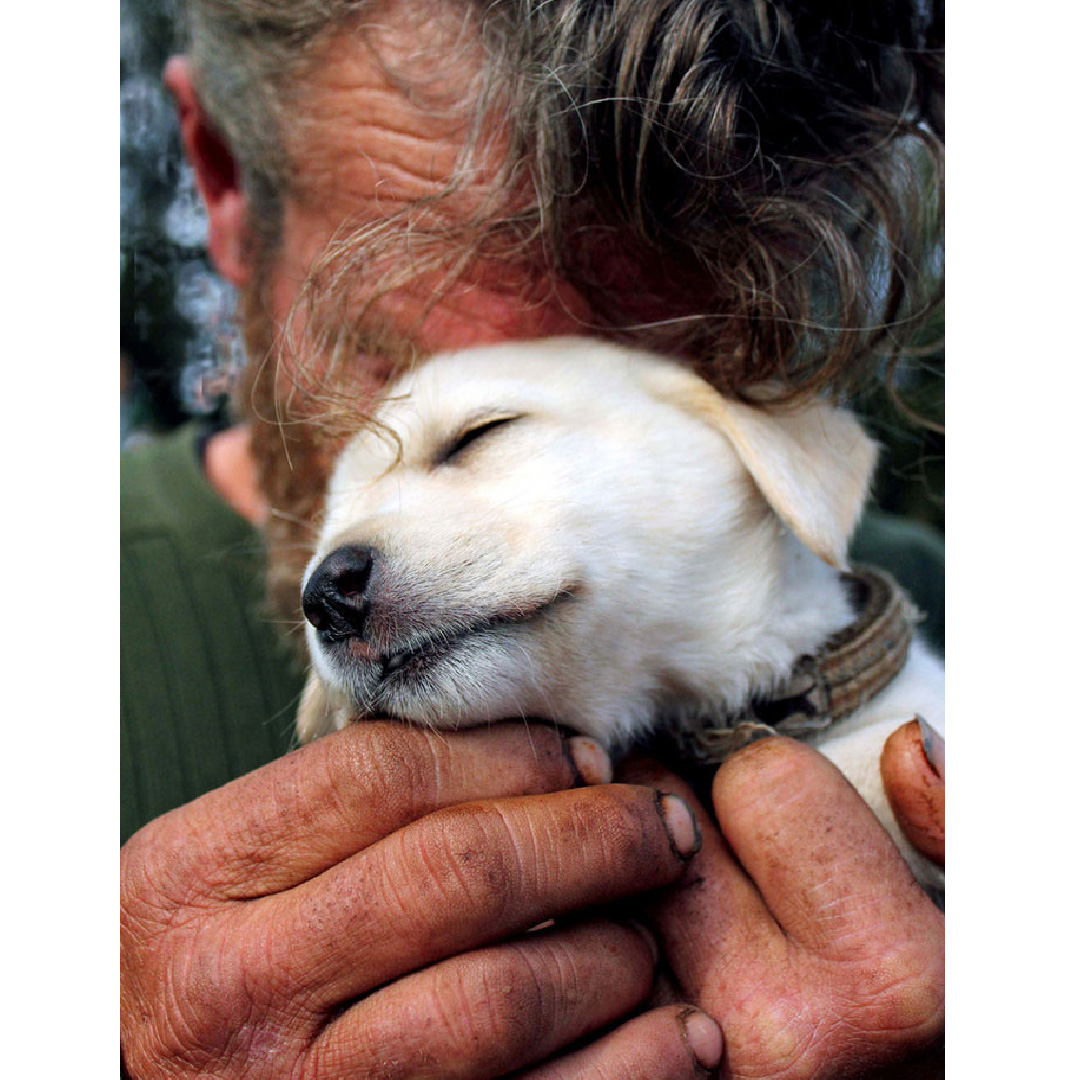 #2 Homeless Man Sleeps In The Arms Of His Dog 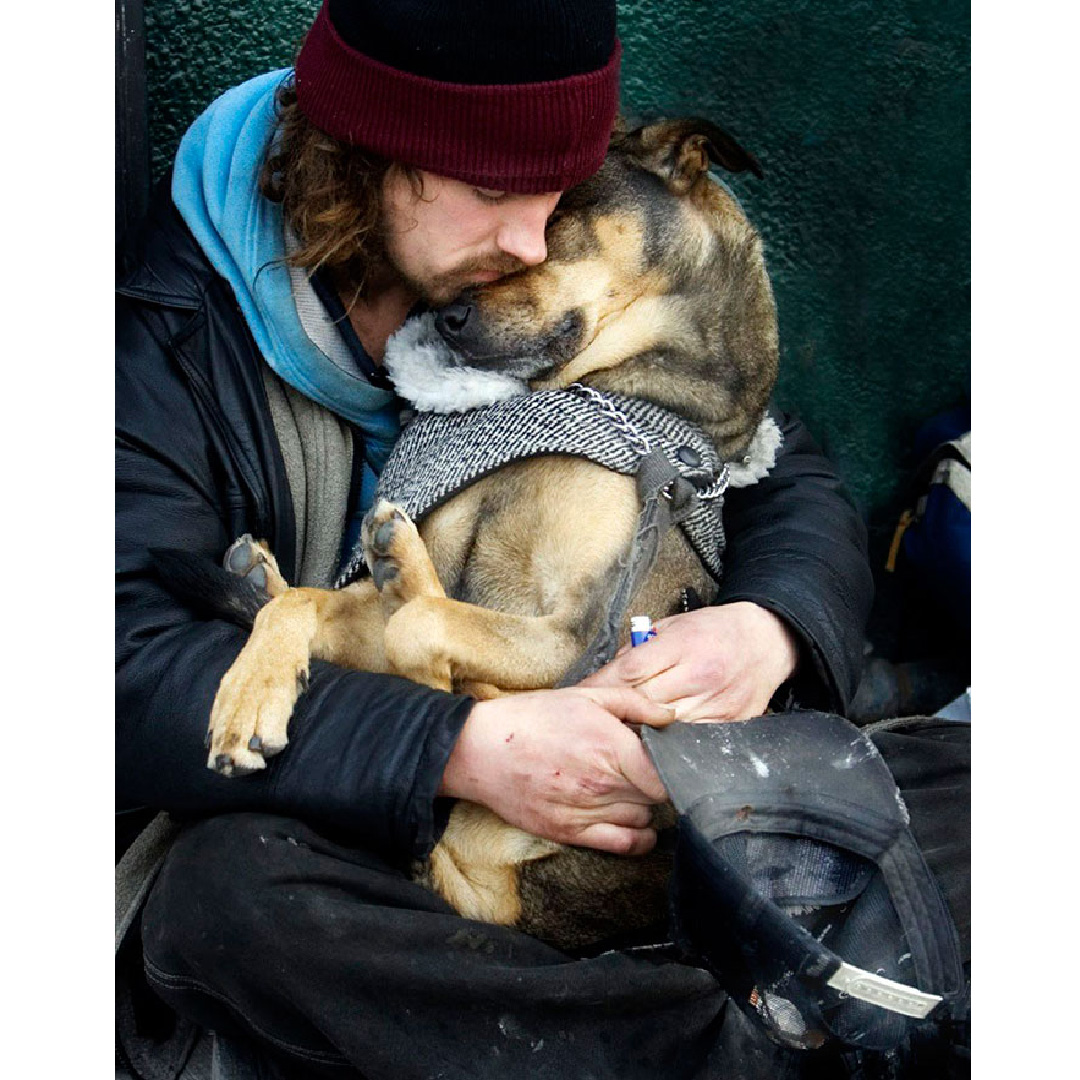 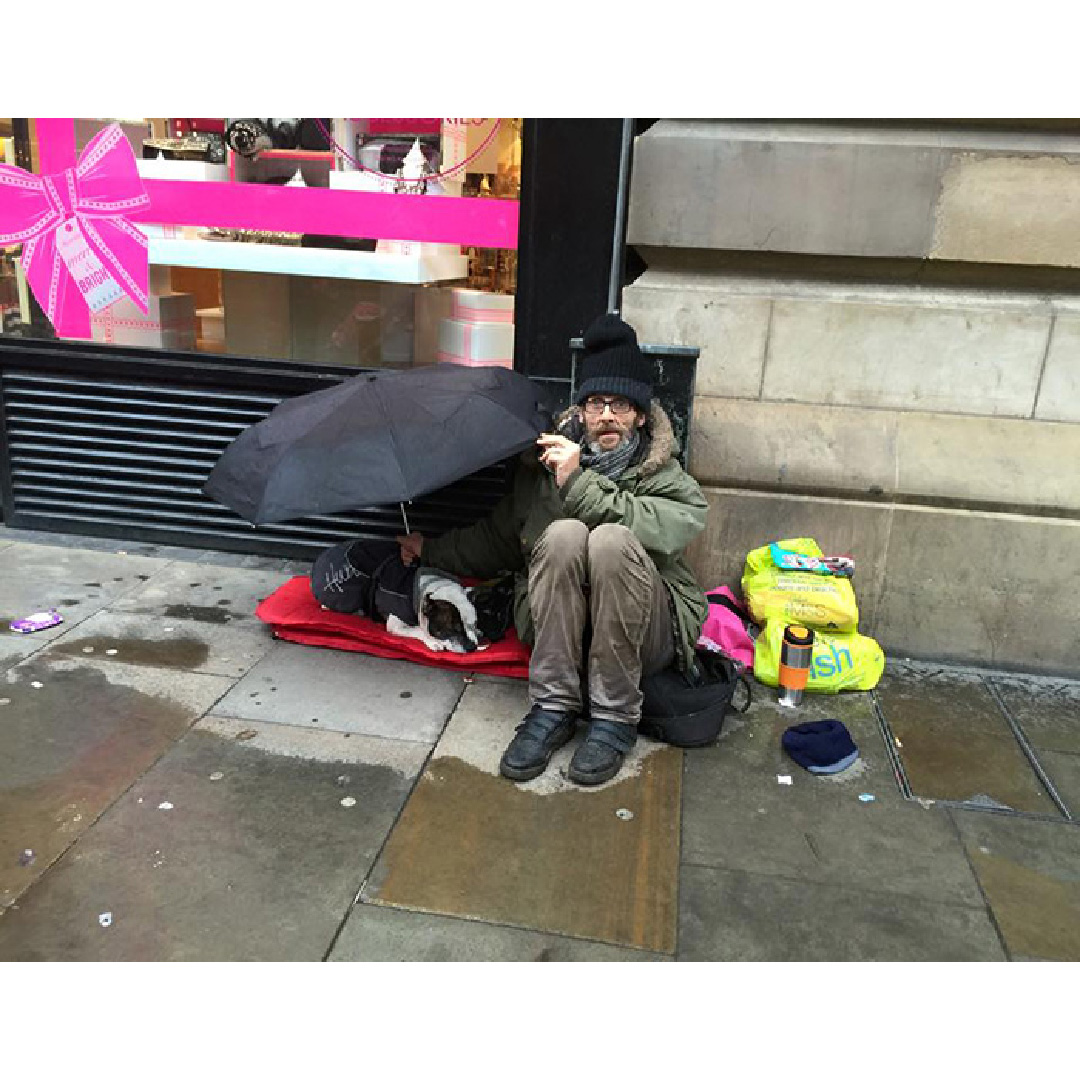 #4 Homeless Woman With Her Dog In Dublin 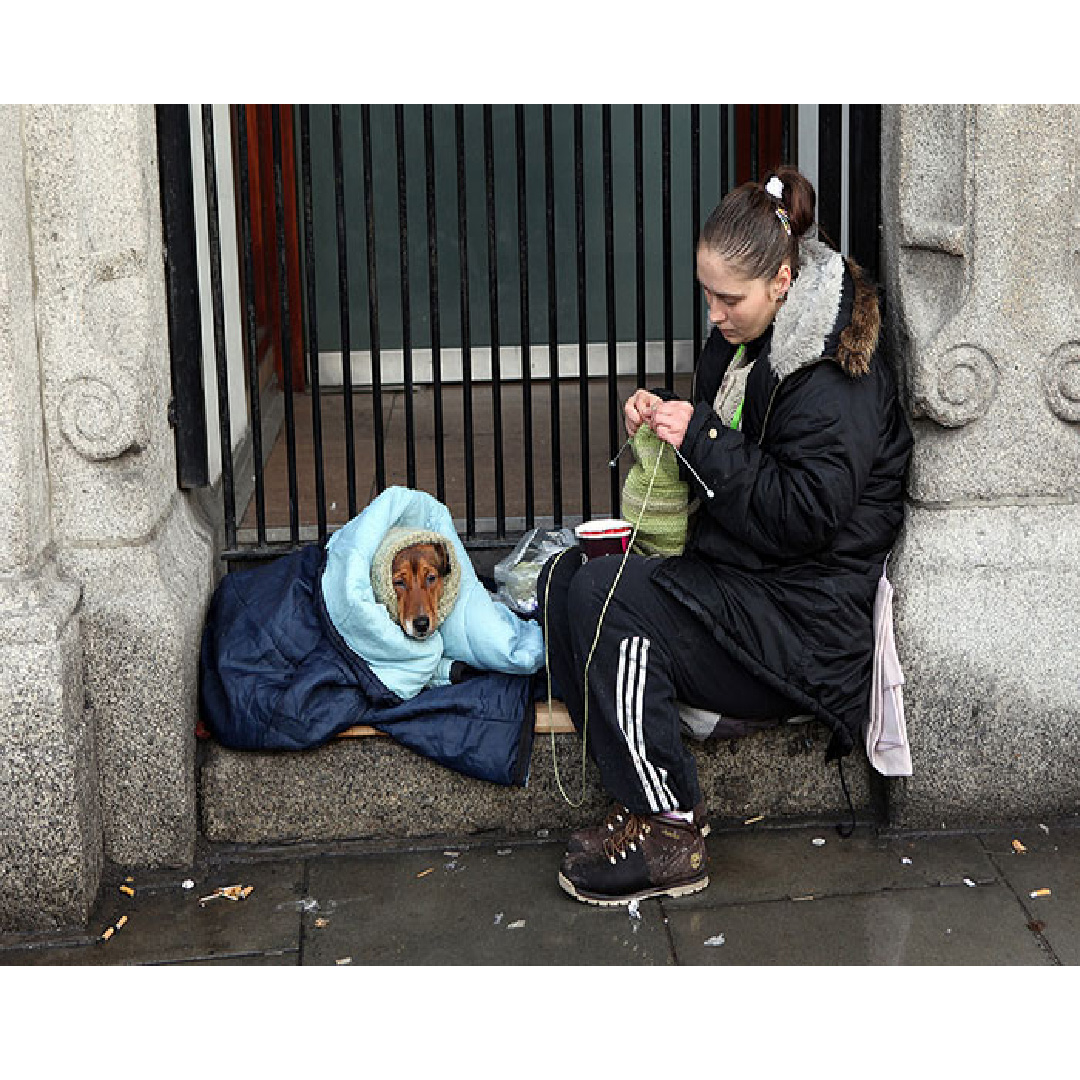 #5 Homeless Man With His Dog 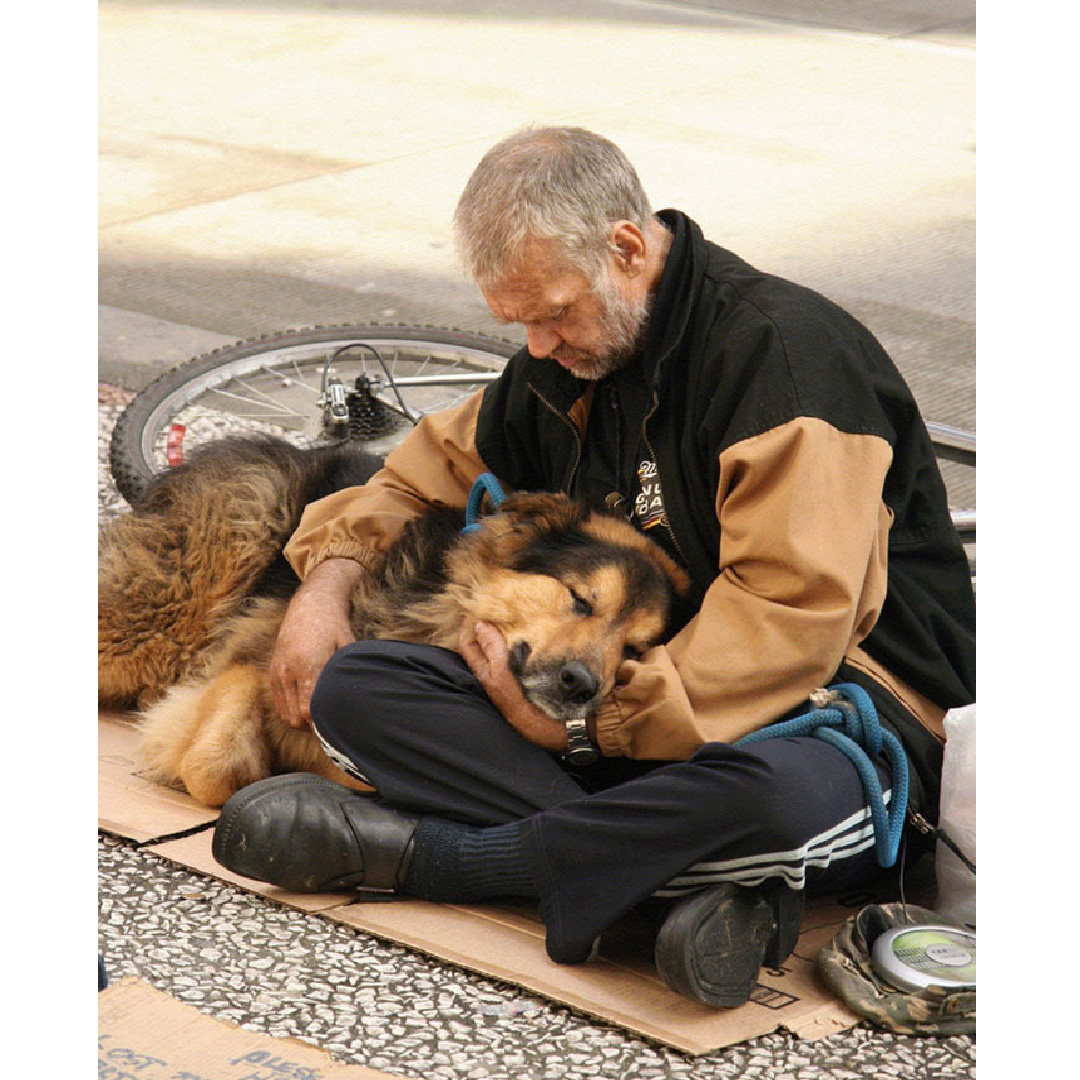