A young Husky named Miley ended up in a huge dump on the outskirts of the city. She is covered in ᴛᴏxɪᴄ waste from all sides and has to forage for food amidst all that ᴛᴏxɪᴄ waste, which can cause her body to injure in several places.

Life in the dreary landfill makes Miley very tired and depressed, but she has accepted this sad place as her home. Gradually, skin disease and hunger took over her, and poor Miley was forced to endure the ᴘᴀɪɴ in silence in this corner. 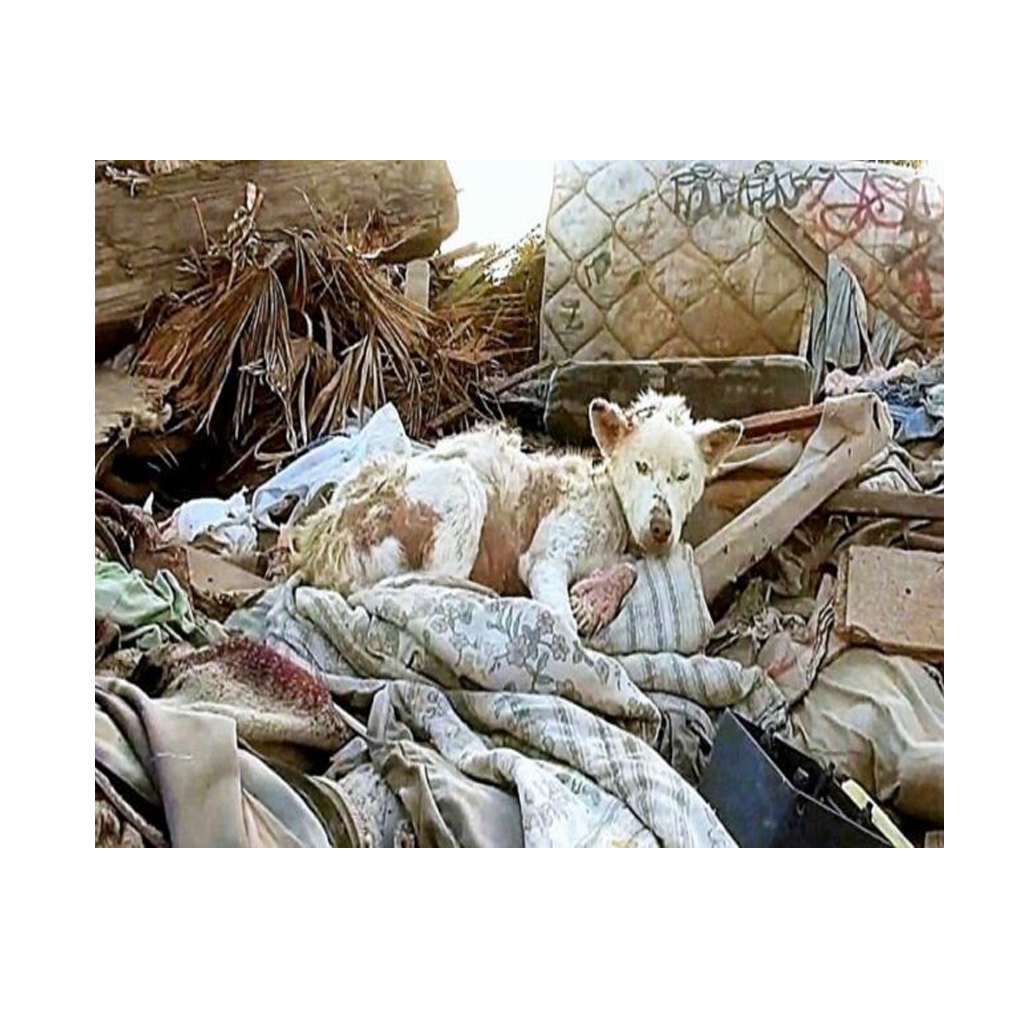 By the time rescuers from “Hope For Paws” found Miley, she had become extremely frail and malnourished. She could barely raise her head when one of the lifeguards handed her food. Soon, Miley realizes that she really could have an equal chance in life if she followed the kind-hearted rescuers! 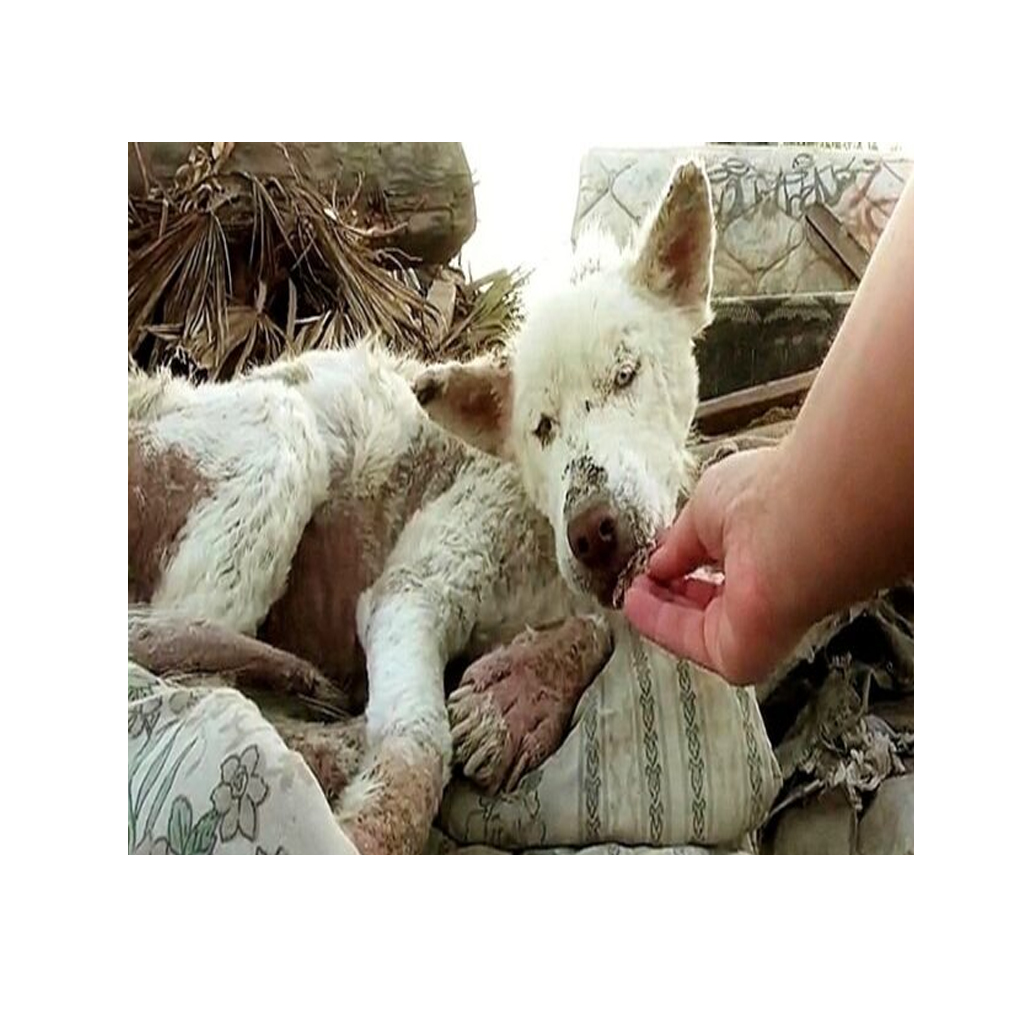 In a touching moment, Miley found the strength to get up and follow the rescuers into their car. At the shelter, it was found that Miley’s health was much worse than before. The sick girl slept for 3 days straight when she first discovered a real home! 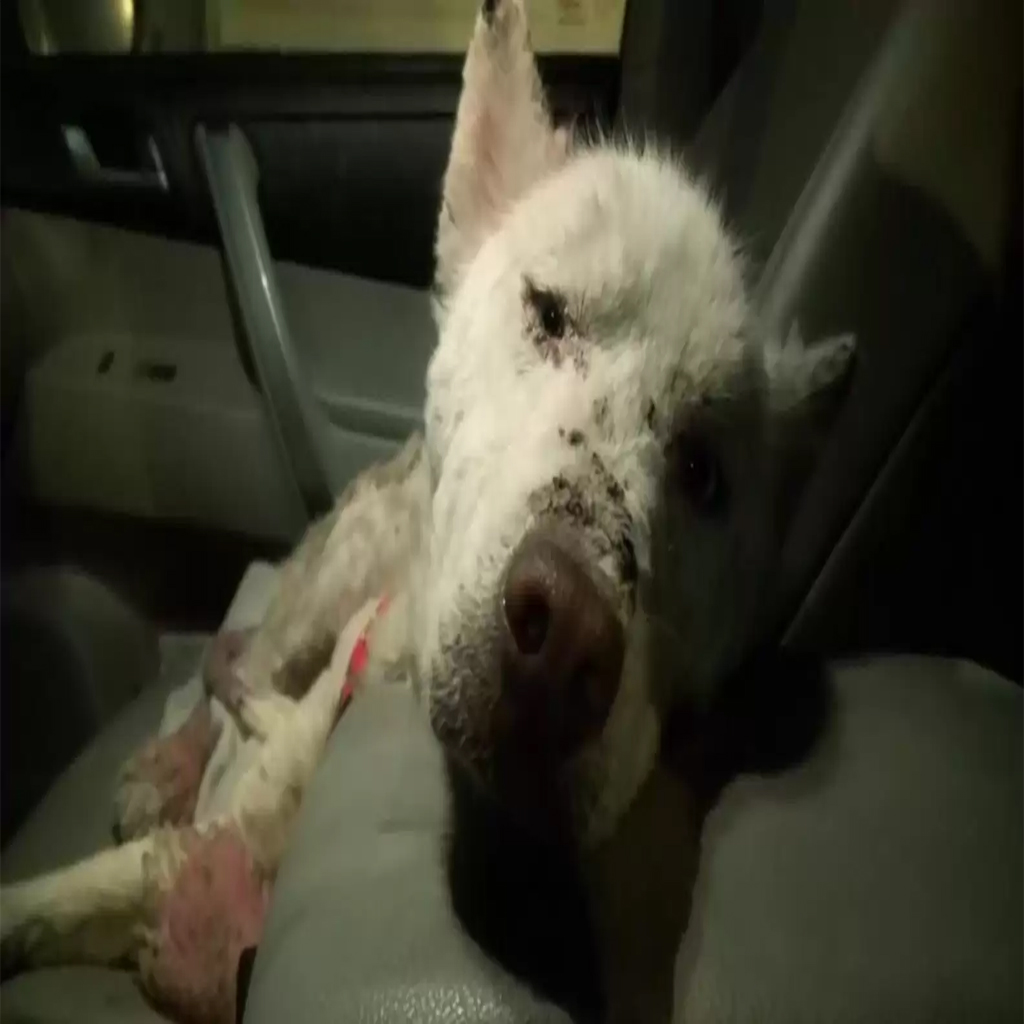 Miley’s treatment plan was started soon after, but the Husky suddenly felt empty. She is grateful to the people who saved her, but feels lonely and dull. Rescuers feared she had completely turned herself off. 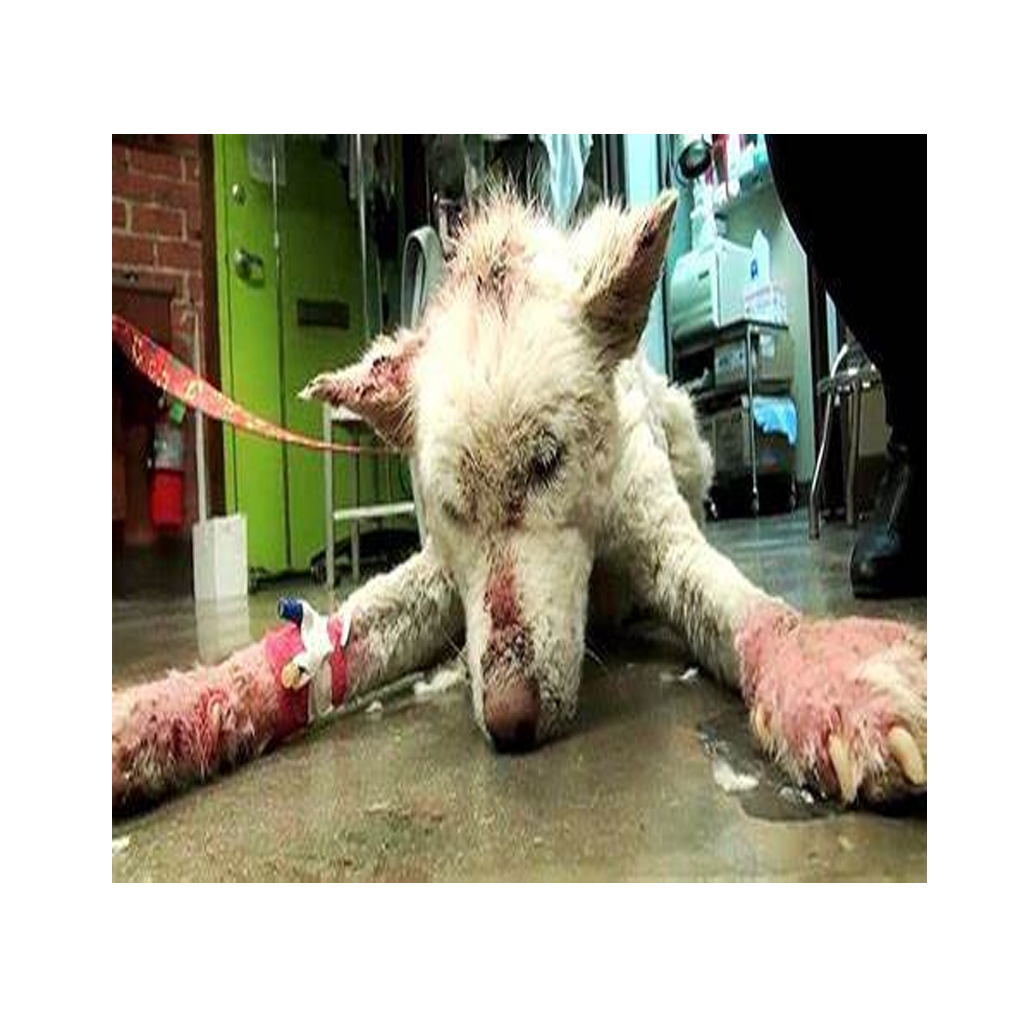 Just as Miley’s recovery hit a snag, the staff introduced her to a Chihuahua named Frankie that they had just rescued from the sewers. The Chihuahua’s mental state was too scared and the boy didn’t know how to survive. But Miley bravely steps forward and offers to heal Frankie’s heart with her friendship and love!

The rescuers were shocked to see Miley’s sudden change in attitude since Frankie’s arrival. She has found a purpose and is ready to bounce back! Their friendship shows that, when the whole world seems to have turned against you, sometimes you just need one person to help you see the light at the end of the tunnel. 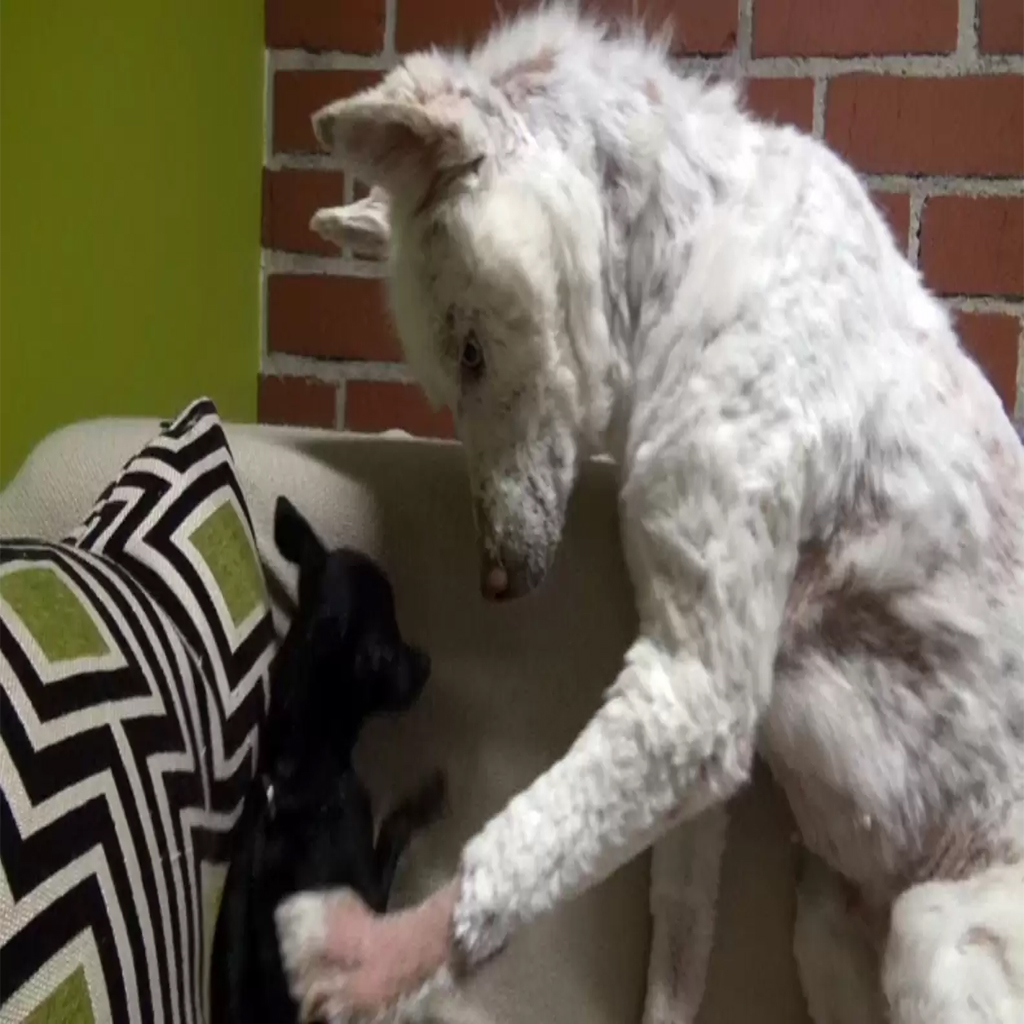 We will see Miley’s inspiring transformation after a year of being rescued. She has changed her life and is thriving. Now she is a pure miracle! Miley is truly a beacon of hope for all the oppressed souls out there!