On the island of Marado in Seogwipo, South Korea, residents noticed a homeless dog suddenly appear by the shore. The pup, called Nureongi, stayed in the same spot the entire day. He also spent nights sitting on top of the rocks. 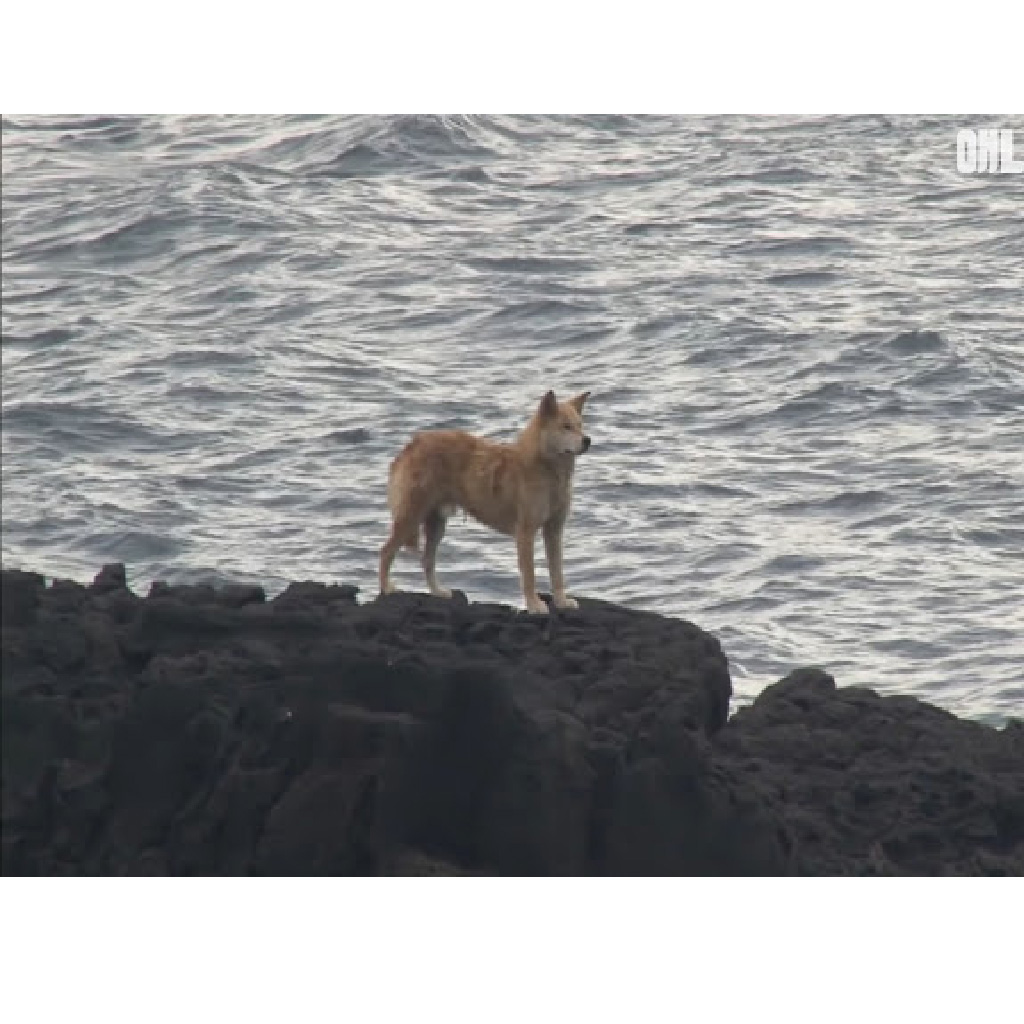 Nureongi was all on his own. There were people in the area but he didn’t want to do anything with any of them. And when Good Samaritans tried to rescue him, he refused. He always stayed away every time someone came close.

Nureongi felt completely alone. Nureongi, the dog, spent in the same position for the entire day. He also spent his evenings perched on the cliffs’ ledges. 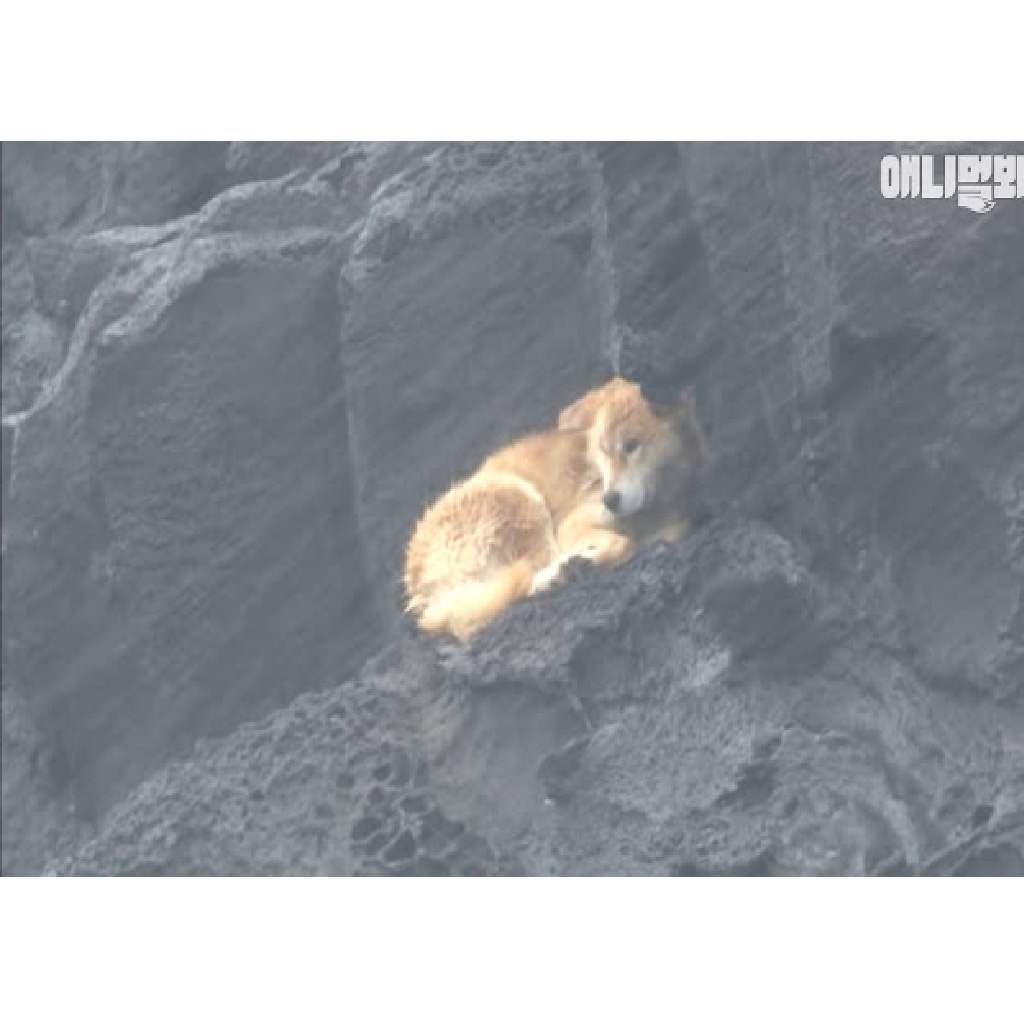 Neighbors knew the dog was cold because of the pounding waves he was constantly subjected to. When it rained, he got soaked as well. He didn’t have any kind of shelter, so he pressed himself against the wall as the temperature dropped
The dog’s plight drew sympathy from the public. They were well aware of how dangerous the situation was for him, but there was nothing they could do. He wouldn’t let anyone get too close to him, even if he was starving. 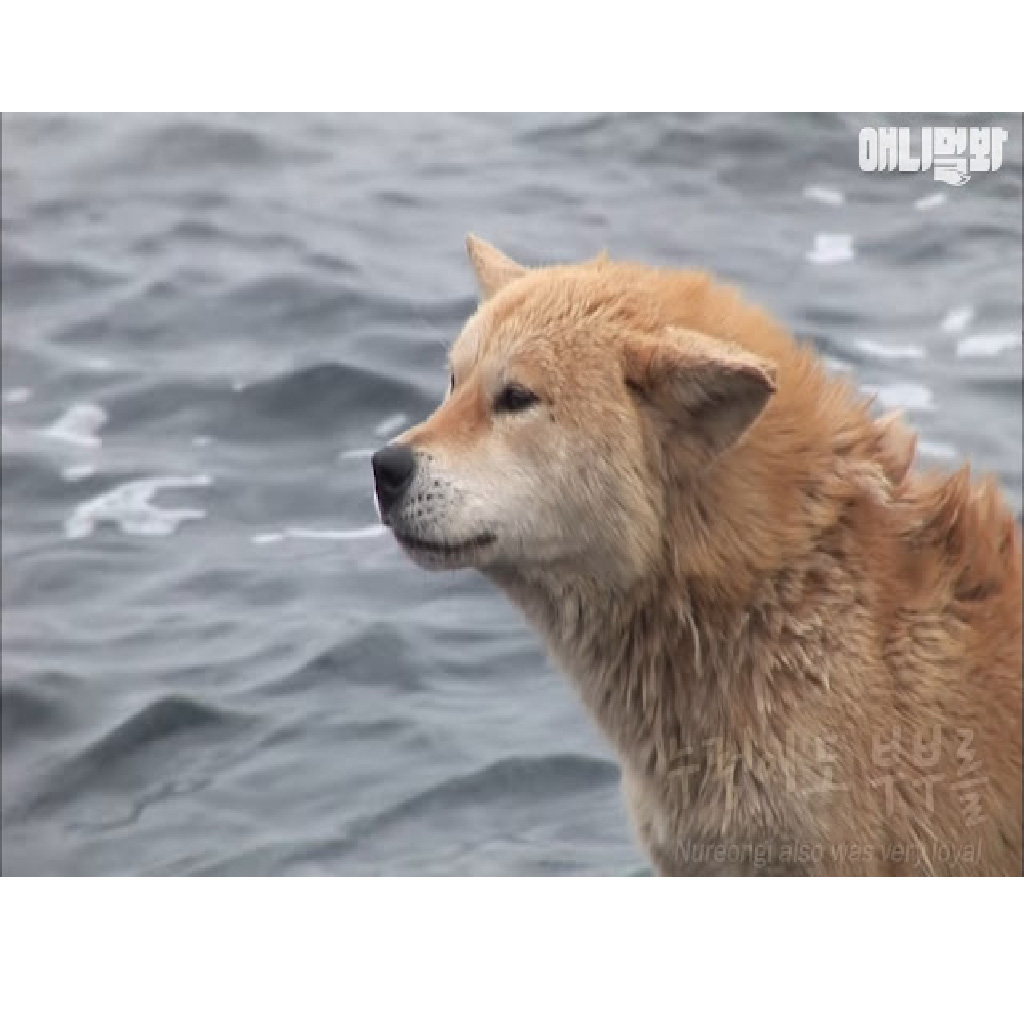 An elderly citizen decided to feed the dog. He tried everything he could to gain his trust, but he couldn’t. Despite this, he continued to keep an eye on him and provided him with food and drink at all times.
When rescuers arrived to investigate, they discovered that Nureongi shared a home with an elderly couple who had left about a year before “the happy memories on the mudrock the heartwarming moments were probably what he was longing for”. They attempted to contact them, but one of them was unable to attend due to illness. So, with no other options, they devised a plan to get the dog off the rocky island. However, the dog managed to escape and returned to wait for his family. 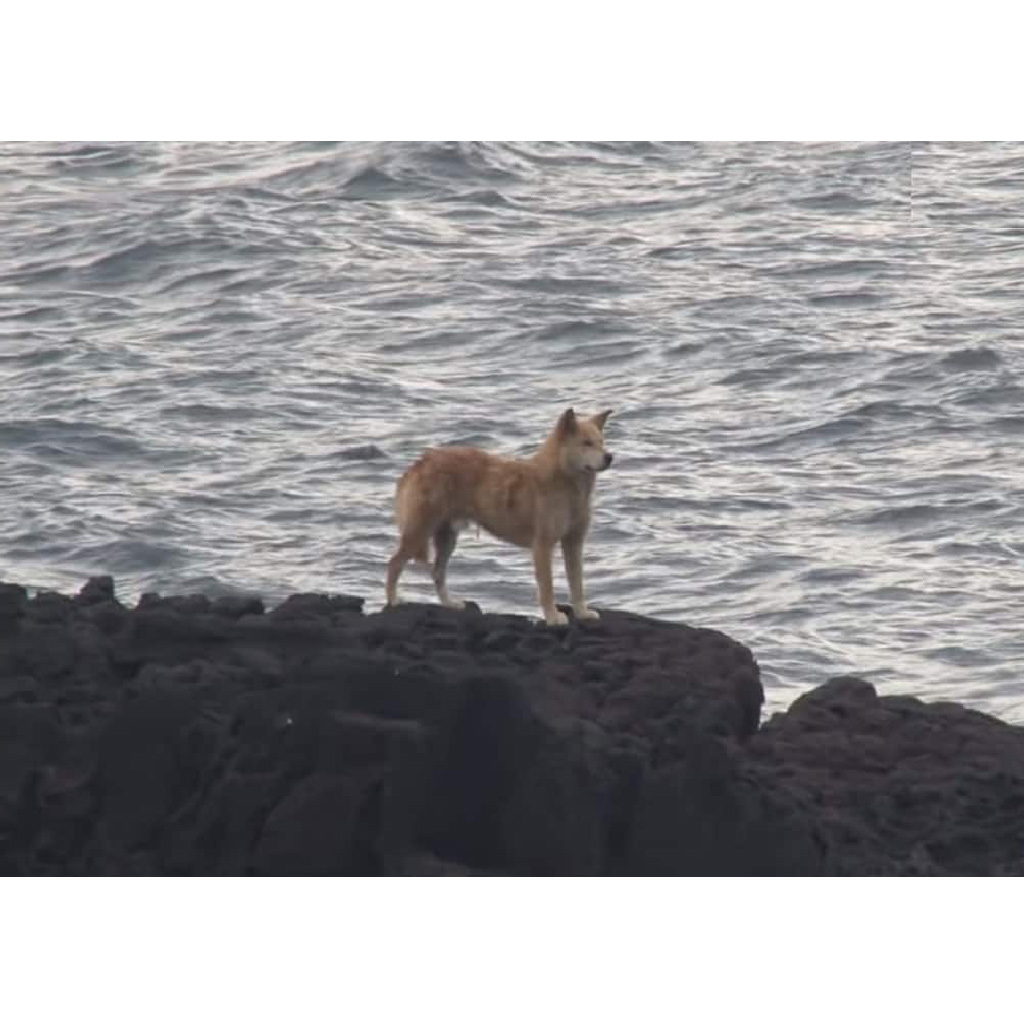 After being cleared, Nureongi returned to his foster home. His foster father promised to care for him until he could be reunited with his previous owners.