Explorers Cedar Wright and Alex Honnold are known for their expeditions called “Sufferfest”, which are dubbed as one of the toughest survival adventures on brutal terrains. During one of their treks to California’s rocky peaks, they picked up an unexpected addition, the pair encountered an abandoned puppy living in a discarded old tire. 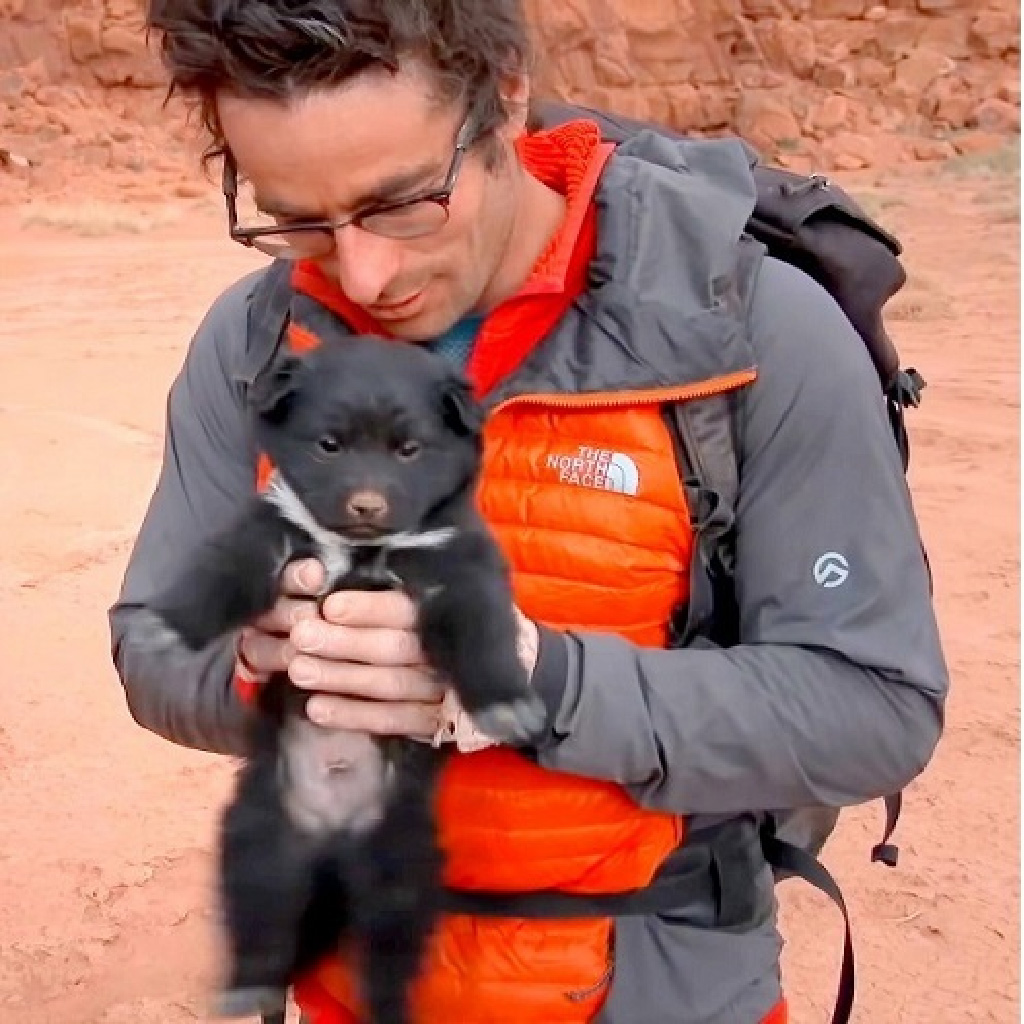 Cedar figured out that the puppy was tossed off to d.i.e in the middle of the desert. The puppy was whimpering with thirst and starvation, so Cedar decided to save the puppy and let him tag along for the rest of their trip.
The duo named him Sufferpup … after the name of their grueling expedition through the desert, Sufferfest.
He quickly became the mascot of their adventure, trotting along after the men everywhere they went. 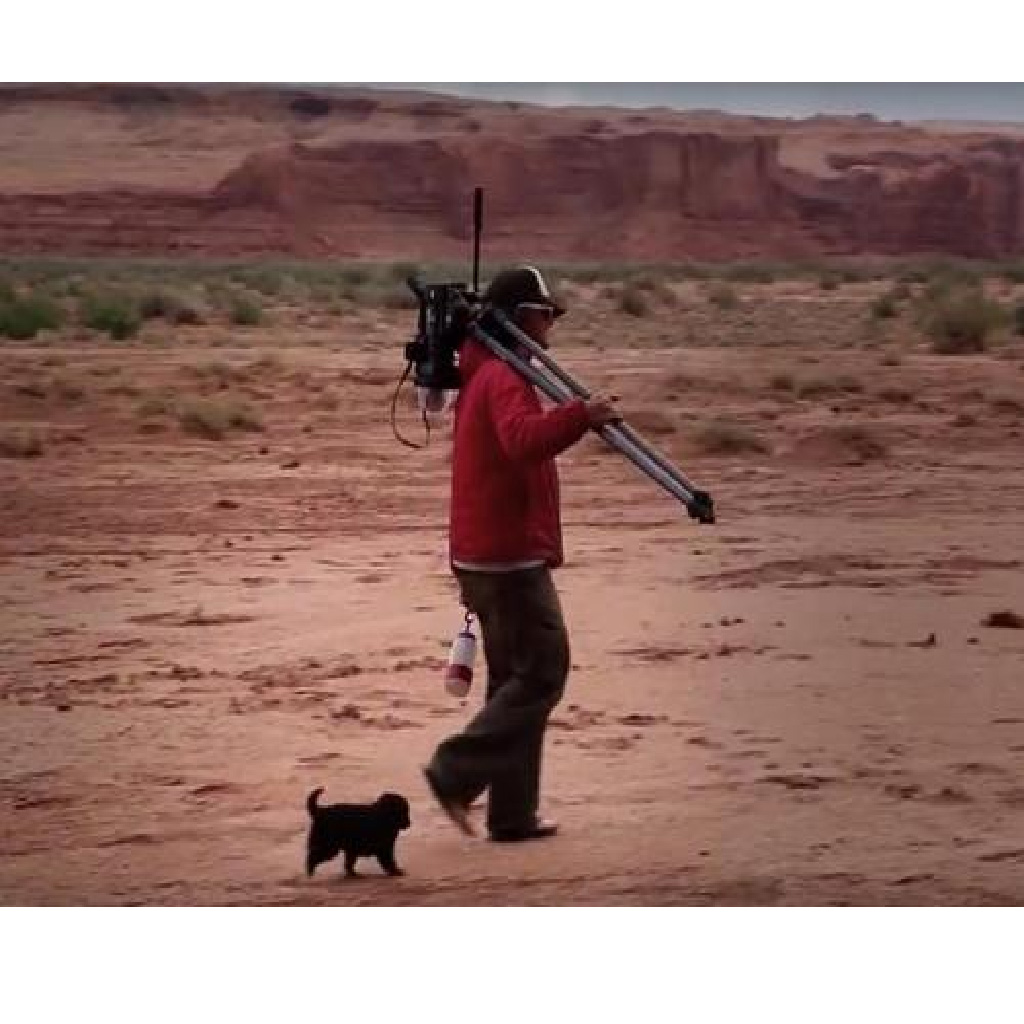 As they traveled, the little puppy grew bigger, stronger, and happier. And at night, Sufferpup curled up inside an empty box of beer. He has traveled with his new friend to every corner of the world. They stay together, take care of each other and overcome all difficulties together. 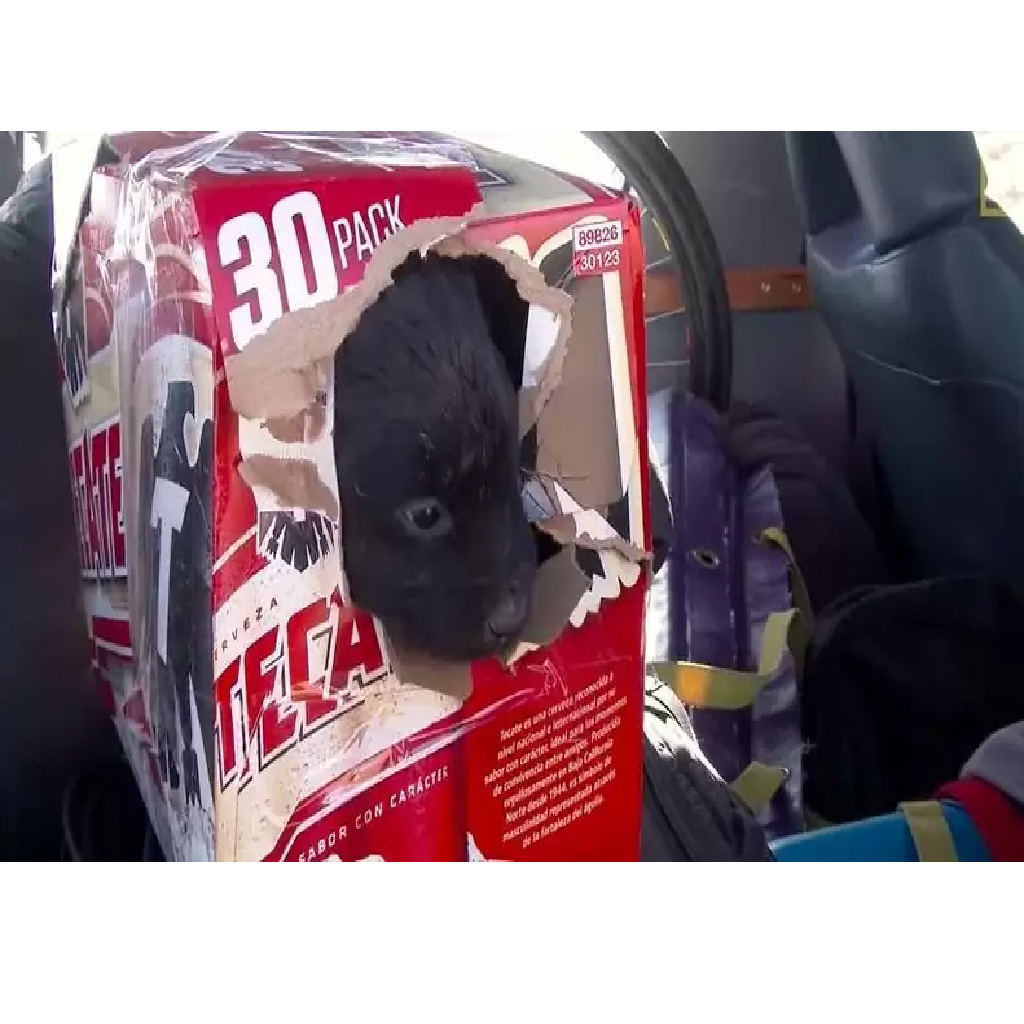 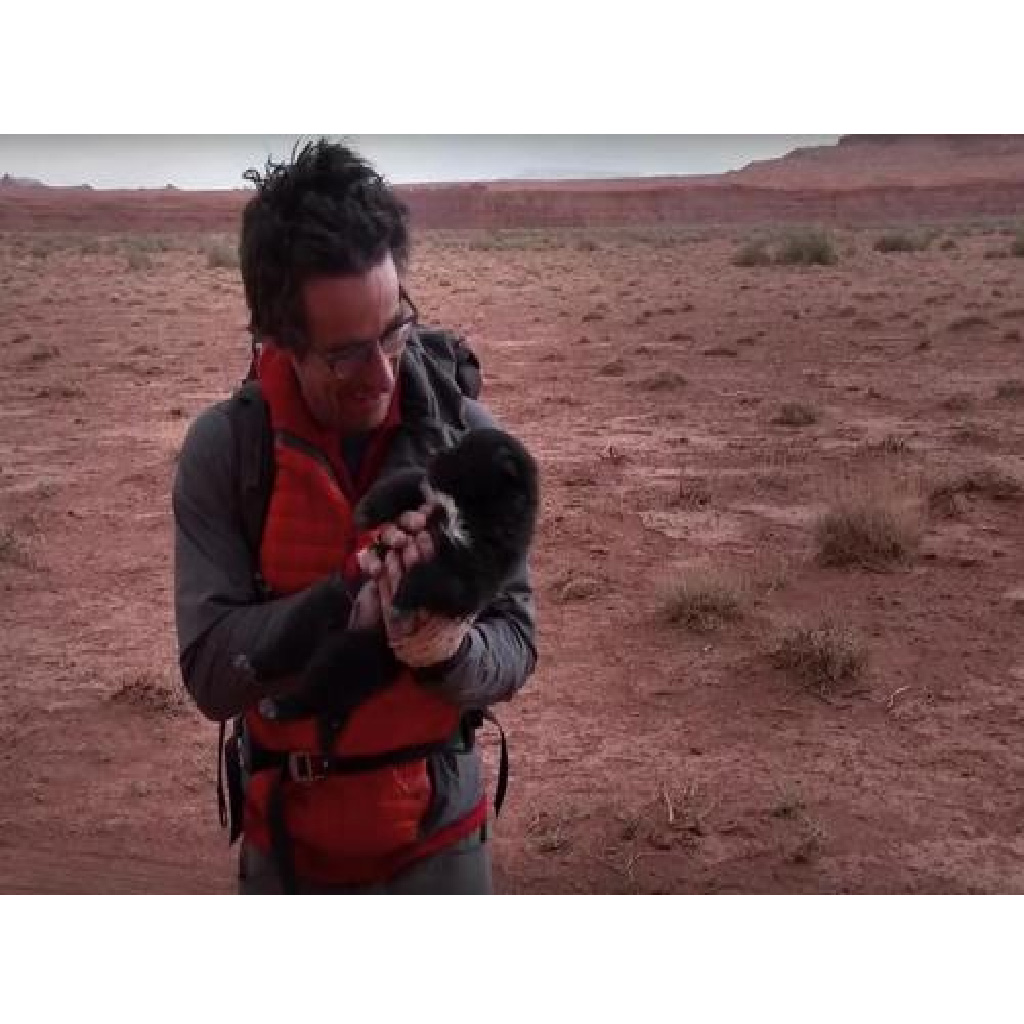 When the trip came to an end, the men were overcome with worry about Sufferpup’s well-being. Eventually, they found him a forever home with a friend in Boulder, Colorado. Today, Sufferpup is a big boy in his new home and spreads non-stop happiness with his contagious smiles. After the dog was adopted by a kind family, Cedar Wright and Alex Honnold often visited him. He is now happy, cared for, and loved dog. 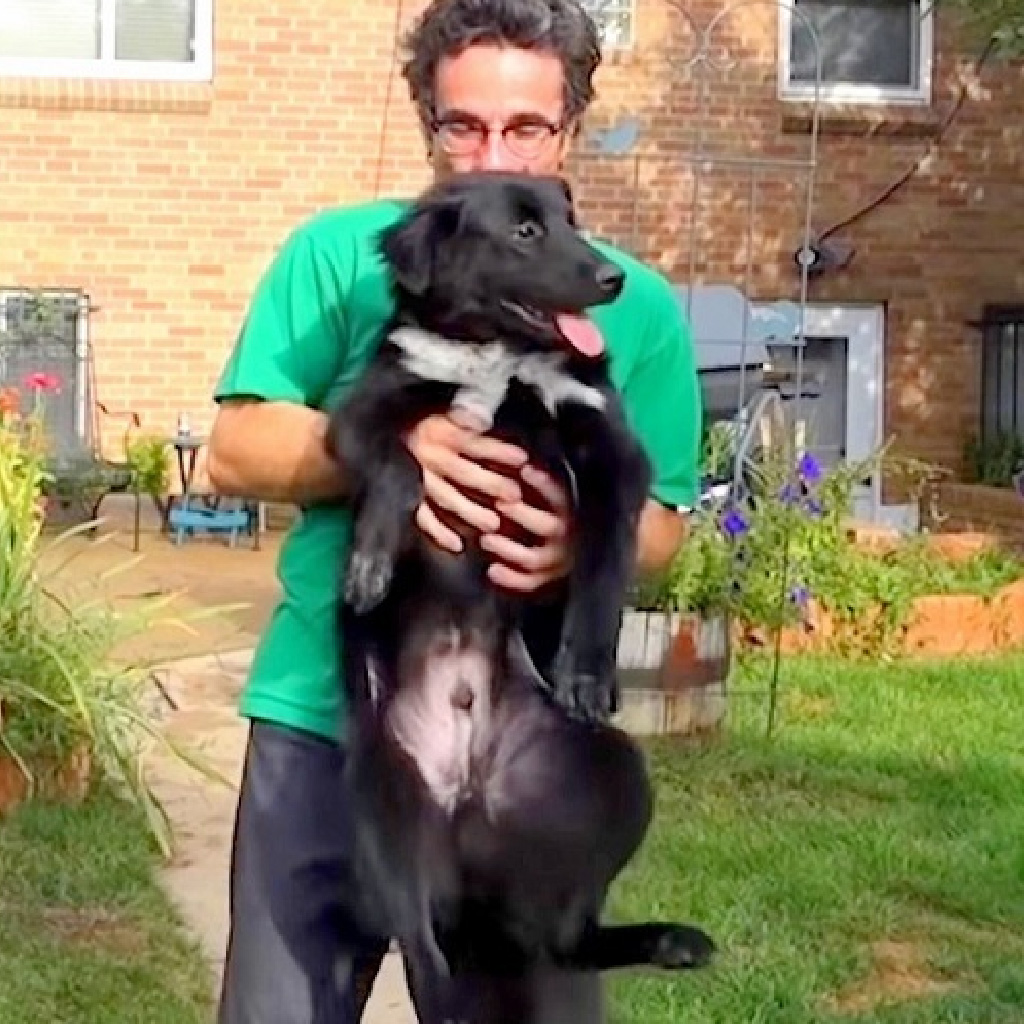