Dogs make wonderful companions, but they also help fill many important roles in society. Those lovely creatures seemed to be designed to make our days better. But they can also save our lives when needed. Nothing compares with a dog’s love and loyalty. In fact, this past June, an adorable cocker spaniel impressed the world when it demonstrated its very special skills during a demonstration in Madrid.

Recently, footage showing an adorable pup, performing CPR on a ‘collapsed’ officer has taken the internet by storm. The video, initially shared by the Municipal Police of Madrid in Spain, shows a little pup named Poncho while demonstrating some incredible CPR skills in front of elementary school children.
Poncho can be seen while performing a “heroic live-saving act on an officer and did not hesitate for an instant to save the agent’s life”, the police department wrote in a translated tweet.
The well-trained dog acts exactly like a human officer, when one of his comrades is falling to the ground, pretending to be unresponsive. Poncho repeatedly jumps on the officer’s chest in an attempt to restart his heart and save his life! 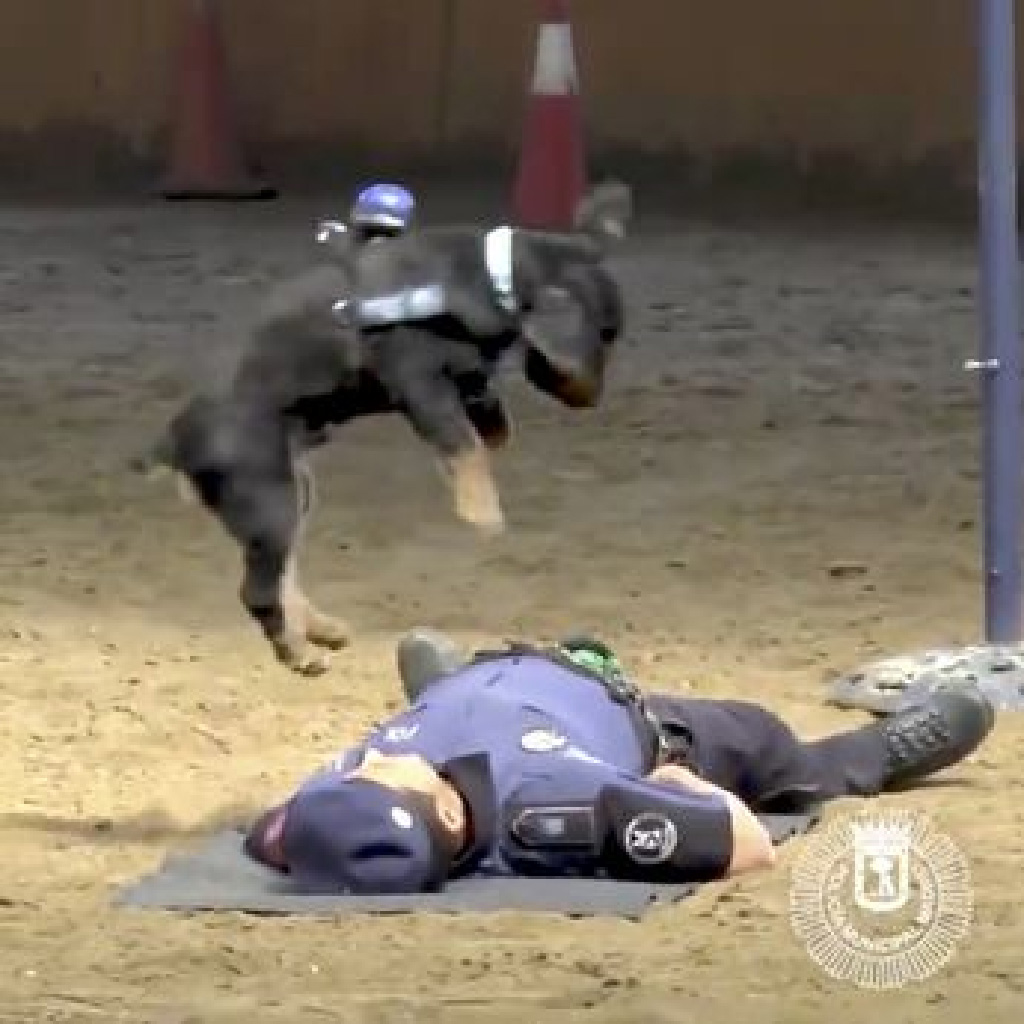 After a few sets of compressions and checks, Poncho’s owner is revived— and the crowd goes wild.
According to NBC News, the police department shared the video to promote animal adoption, and since being uploaded online, it has been viewed over 3 million times. People are going crazy for Poncho’s amazing CPR skills. In fact, Local Europe says he’s the only dog in the world known to have this incredible talent. 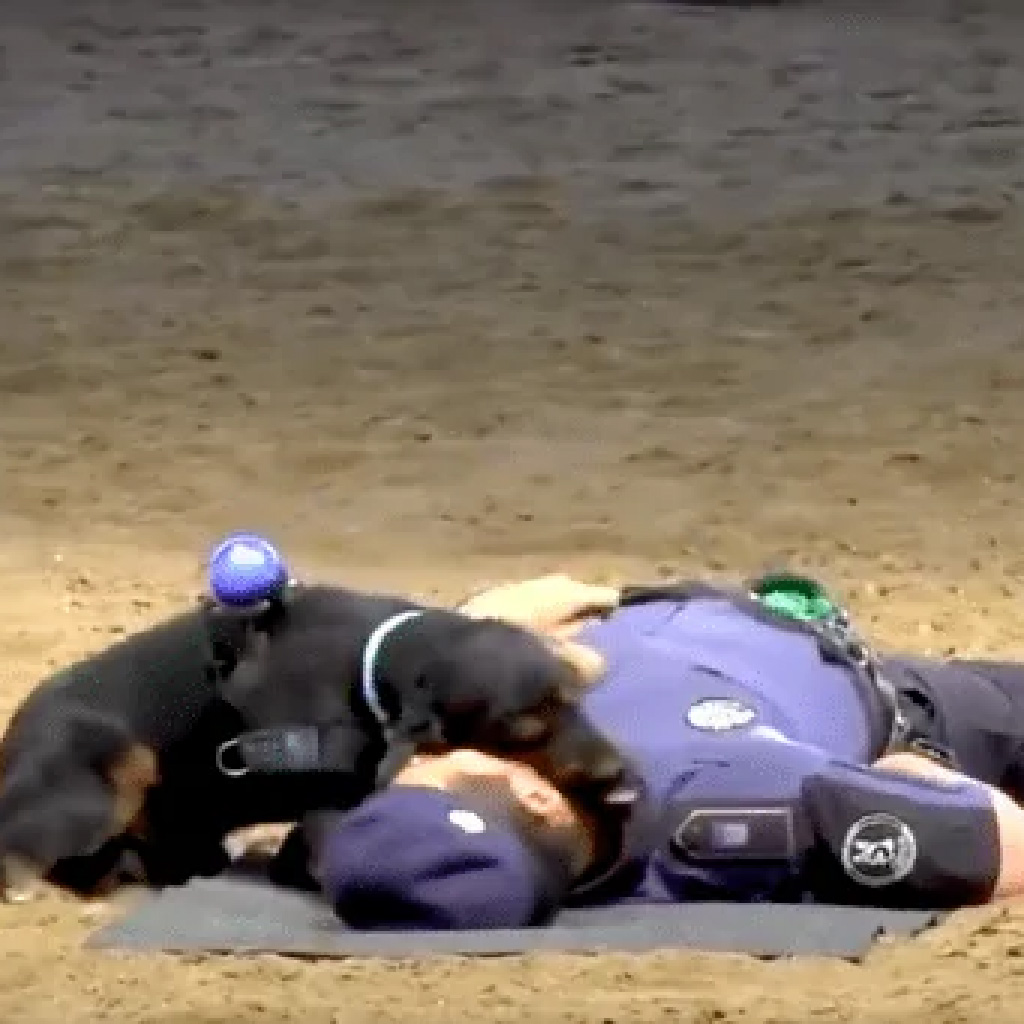 When the Madrid police shared the video to Twitter, they wrote: ‘Heroic’ performance of our #Compañerosde4Patas Poncho, who did not hesitate for an instant to “Save the Life” of the agent, practicing #RCP in a magisterial way.’ 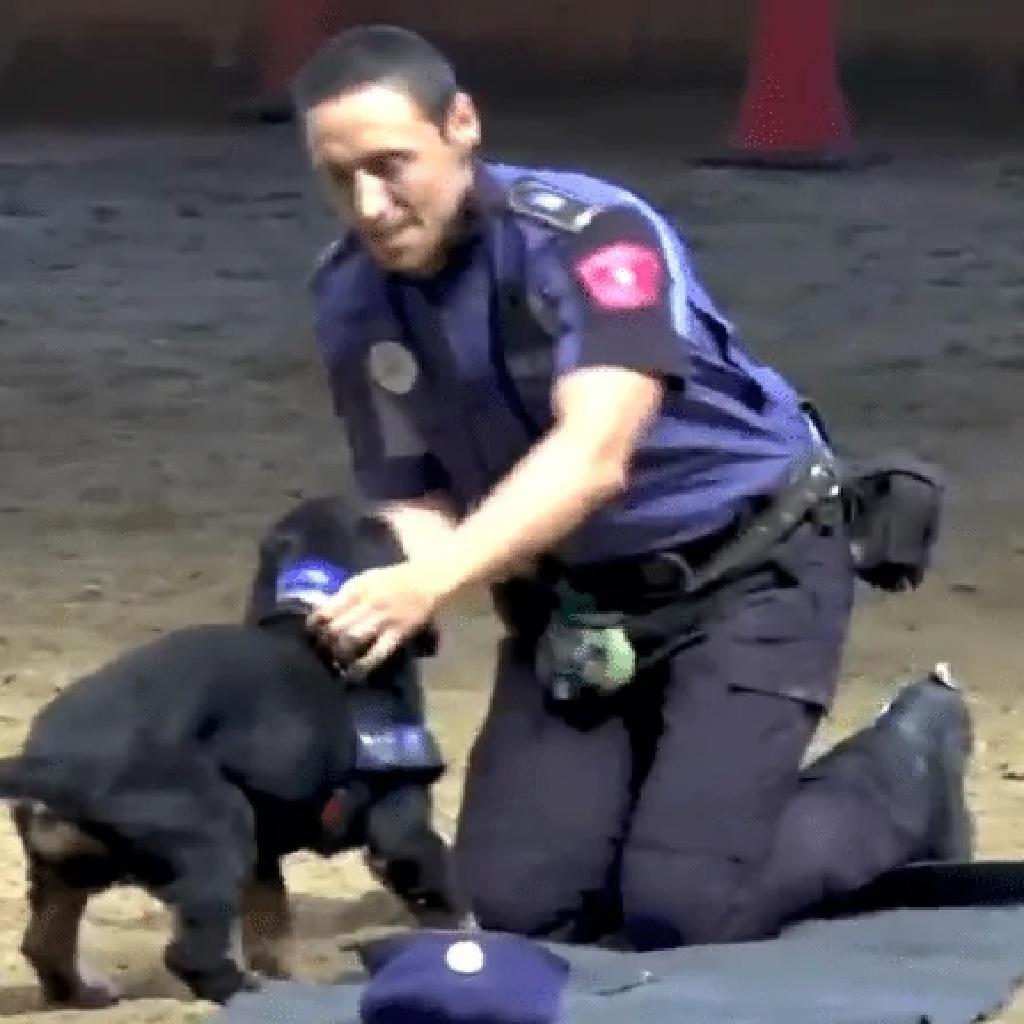 They then ended by including a quote from 19th-century, American humorist Josh Billings, which reads: “The dog is the only being in the world that will love you more than you love yourself.”