This is the joyous moment a husky howls with excitement after it is reunited with its human dad after being found half-(ᴅᴇᴀᴅ) in Ukraine. 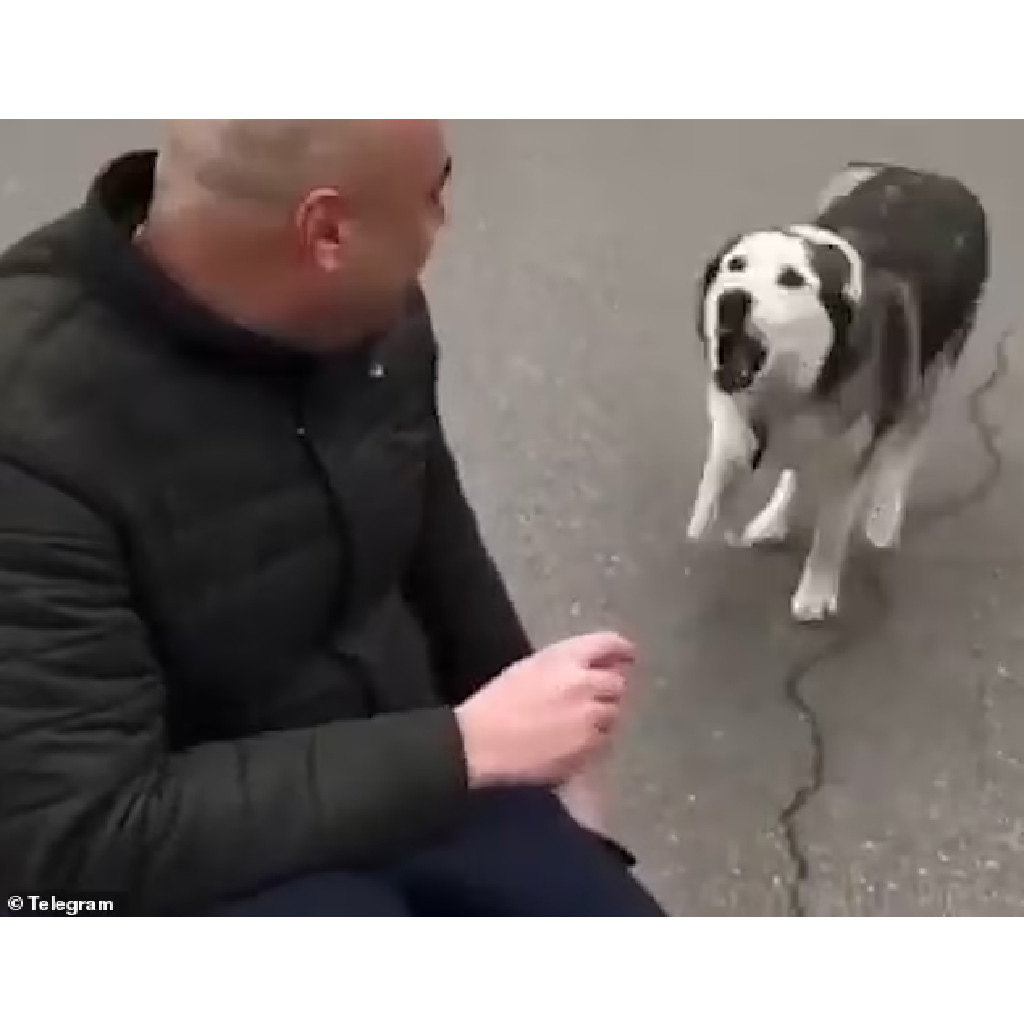 Meet Nessy, a happy-go-lucky husky found by Ukrainian soldiers after taking back control of Russia’s month-long occupation of the capital. During Bucha’s release, we found Nessy, the dog, left alone. But thanks to our friends we found her hosts and today she is back to them.

You can see her running before eyeing her father, you can then see her frantically wagging her tail and howling with joy. 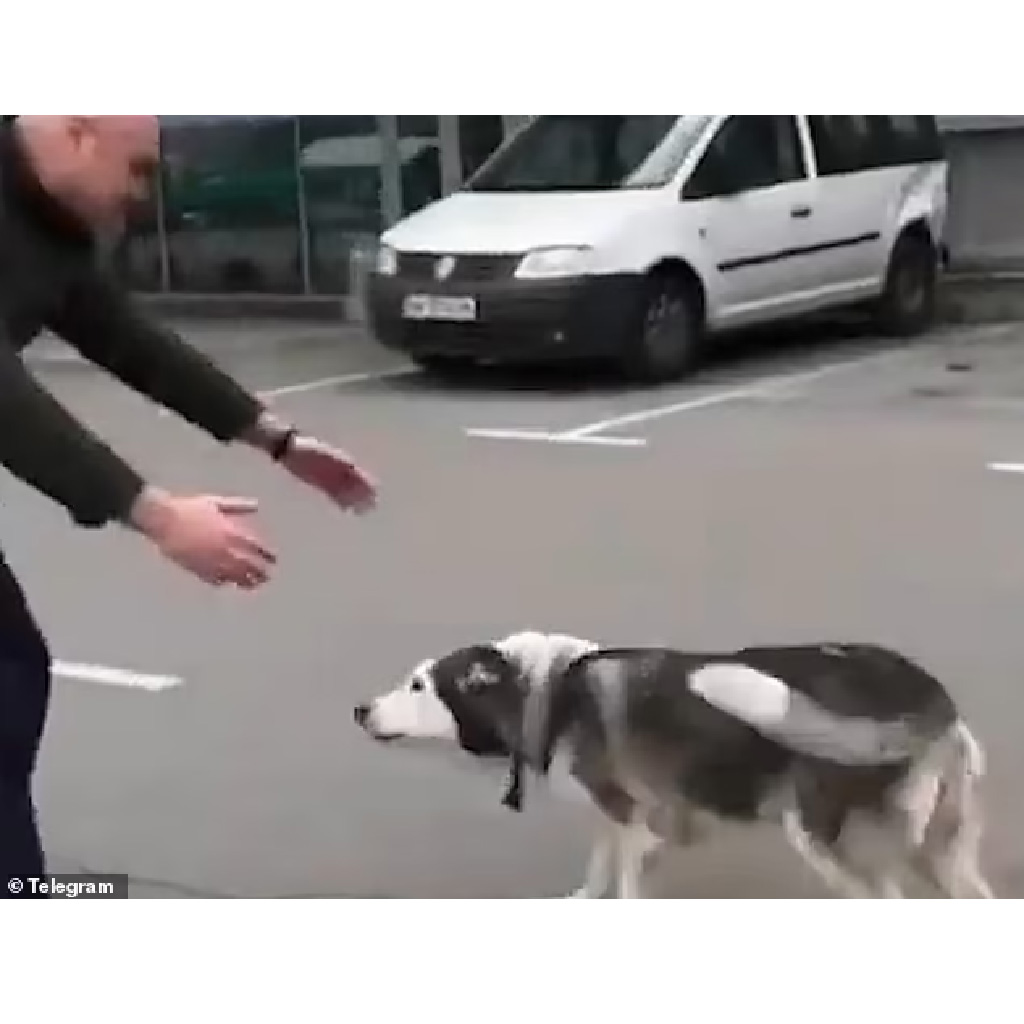 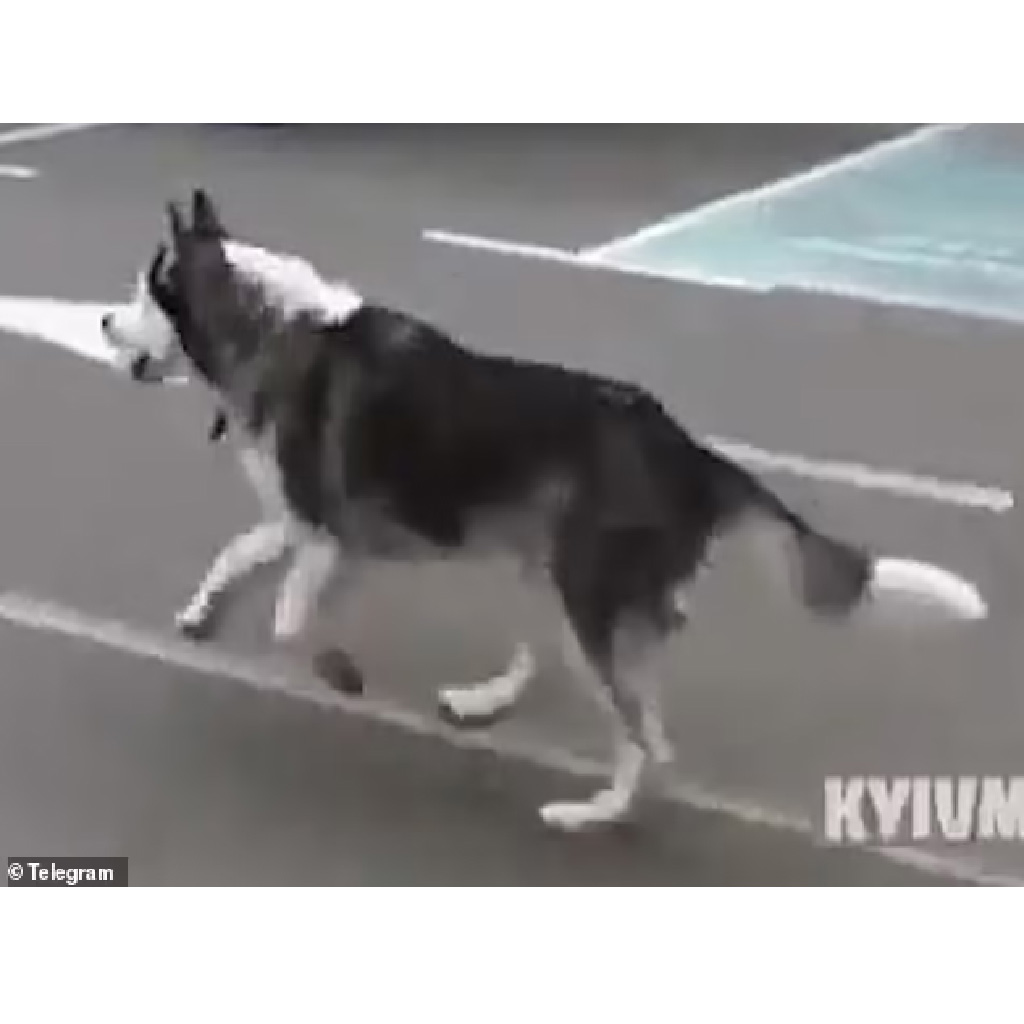 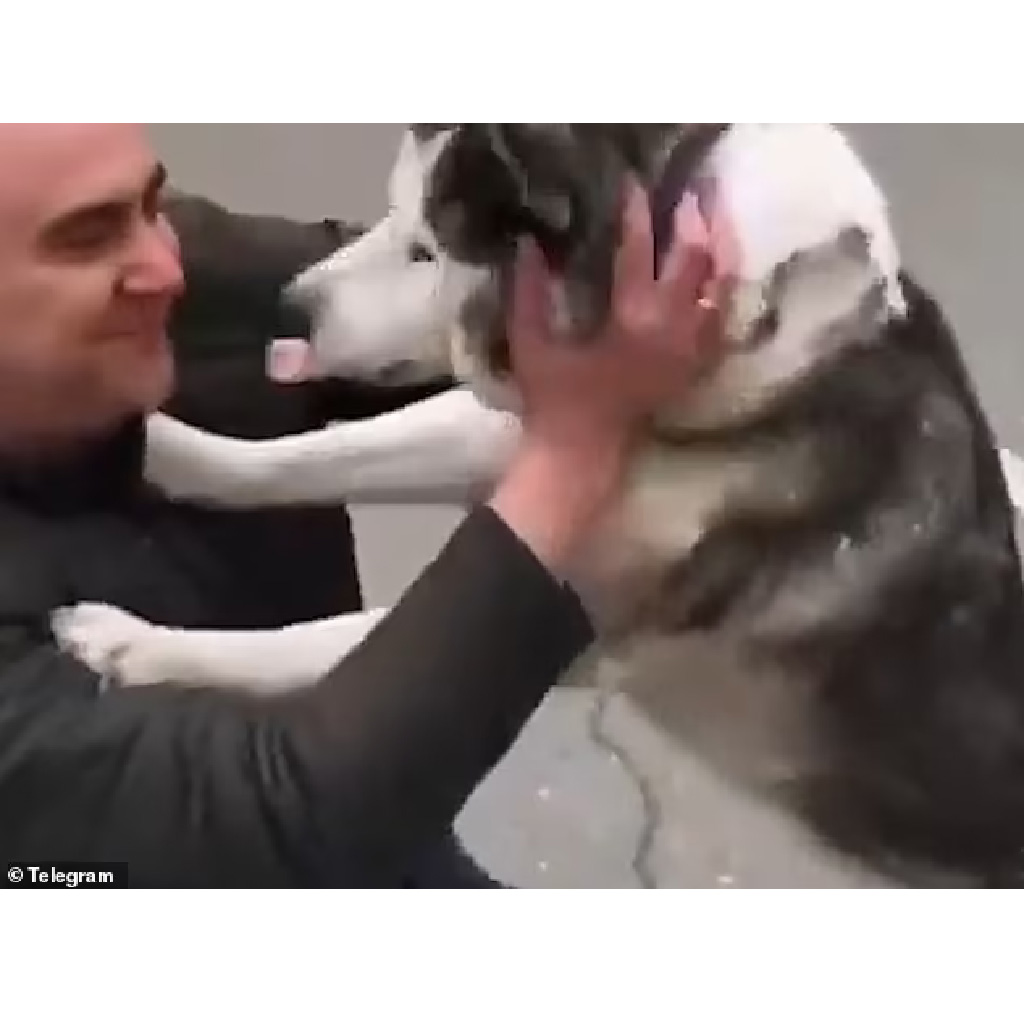 She was found by a group of Belarussian soldiers who have volunteered in Ukraine called the Kastus Kalinouskiv Battalion.
They planned a reunion after managing to find Nessy’s human, and shared the footage on Facebook with the caption: “A little positive in these difficult times.”

“Look at this emotional moment. As long as some treat people like animals, we are fighting for the lives of not only humans but every animal.”