It’s time to put my dog, Bingo, to sleep. I don’t know how to say goodbye to my best friend. How do I let him go?

Last Moments is a powerful photo series by Pulitzer Prize-nominated photographer Ross Taylor, who was invited to document the intimate last moments in a beloved pet’s life when the owner must deal with a painful farewell. 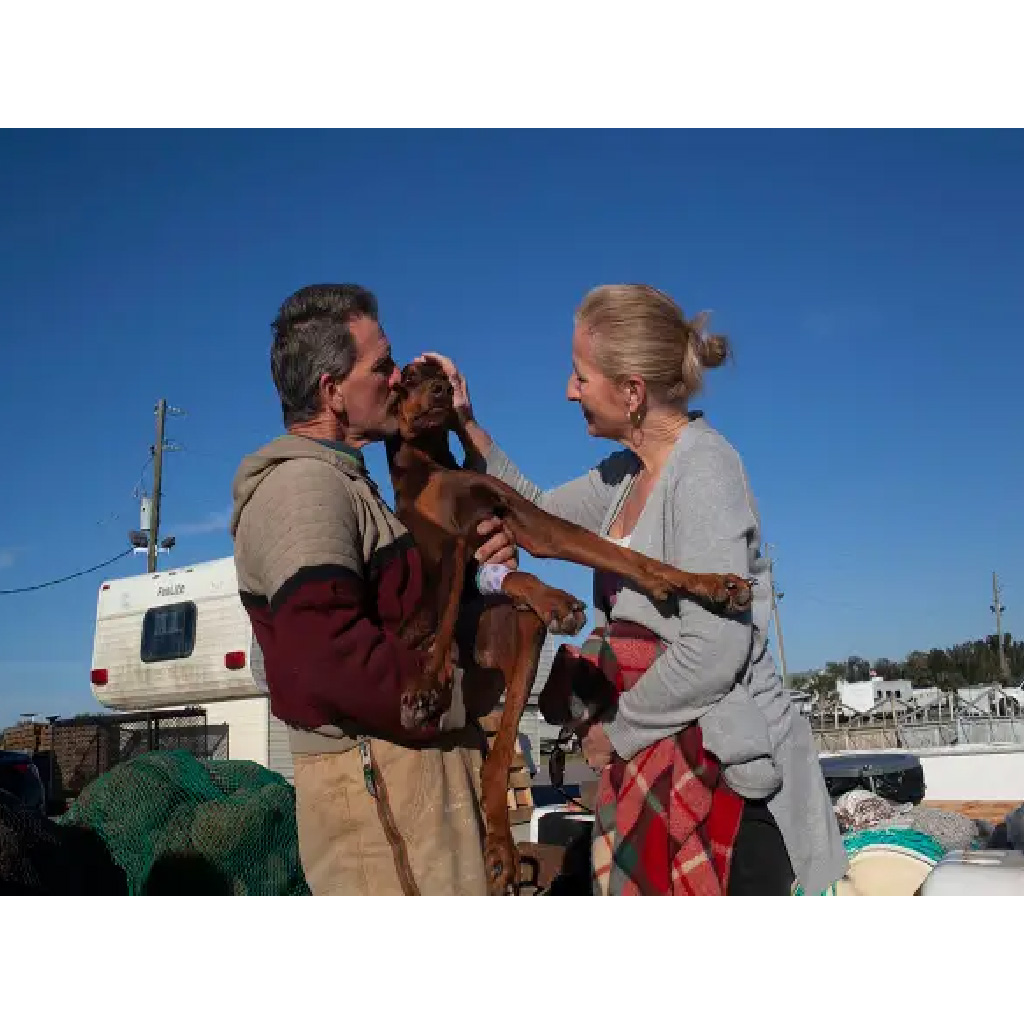 2. He first became interested in the project after his good friend chose to have her pet euthanized at home.
As dusk settled, Dr. Dani McVety, Rob Peterson, Erin Vaccaro, and Carrie Peterson gather around Asia for some tender rubs moments before she was put to sleep. The care Dr. McVety provided for them in this fragile moment was impressive and helped a painful moment pass a little easier. 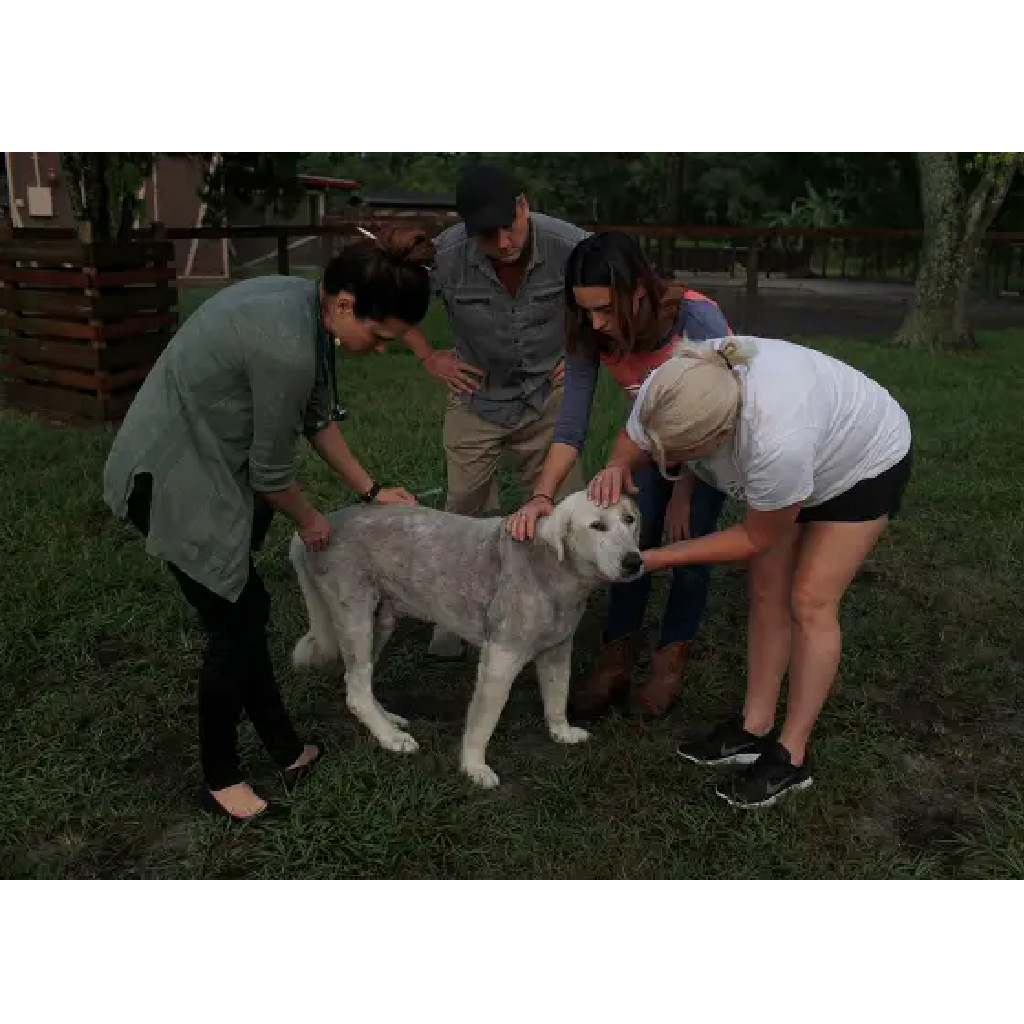 3. He also worked with an organization called Caring Pathways in Denver, Colorado. “She’s always been, my companion. Coco was there for me when he was on deployment,” said Rebecca Cassity, as she fights back tears. Her husband, Drew (at right), was in the military and also struggled in the final moments. 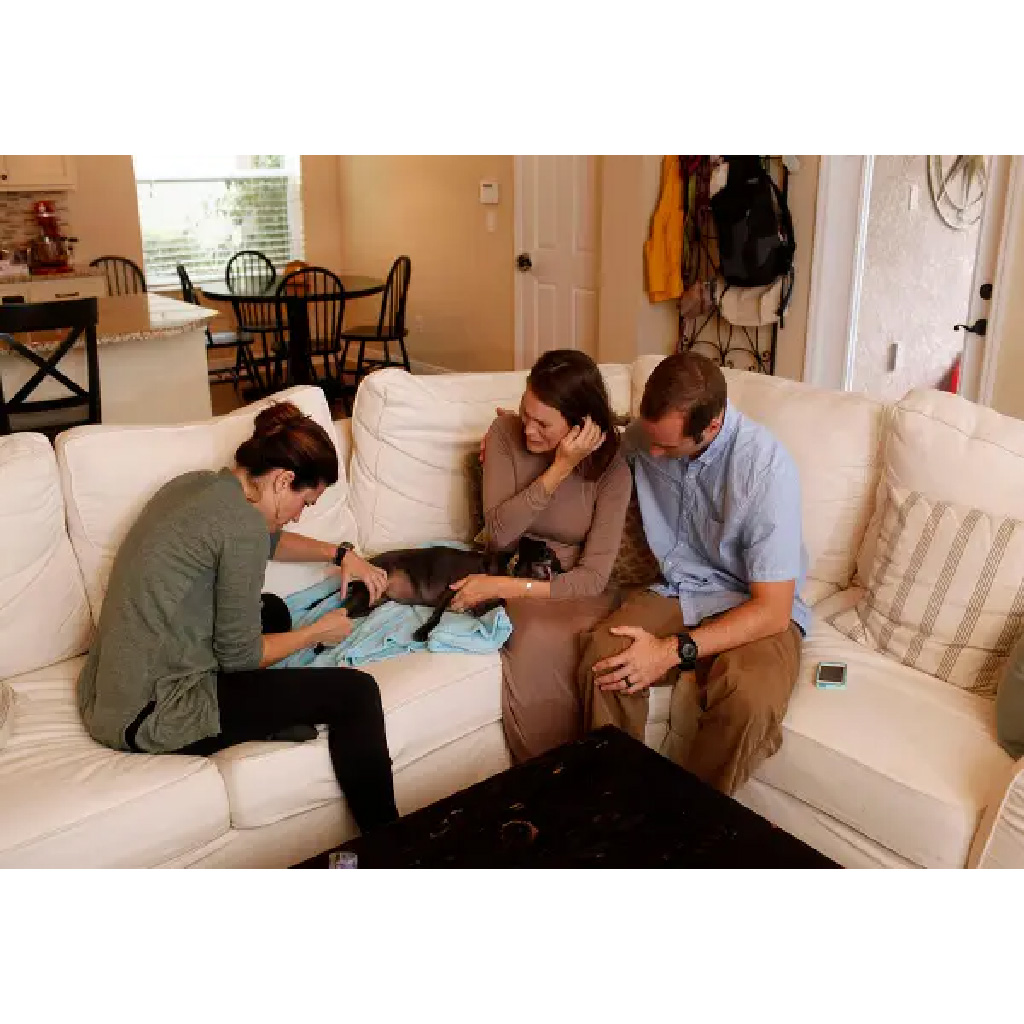 4. “I can’t thank them, the families, and others in the veterinary community who have helped enough. It’s changed my life and how I perceive the human-animal bond,” he explained.
During the procedure, Dr. McVety reassures Cassity with a hug and consoling words: “This is a better treatment than any one of us would get.” 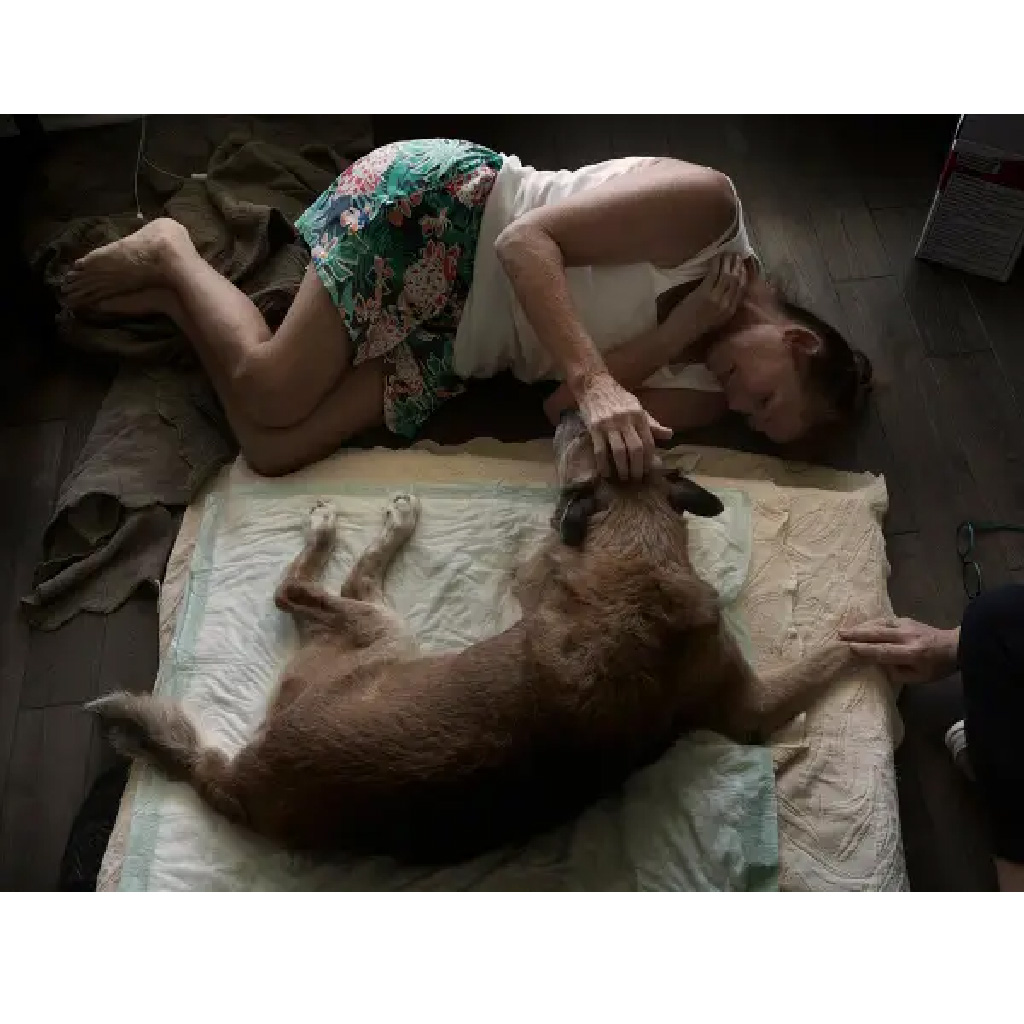 5. The most intense moment for Taylor was when Olesya Lykovi, who is pictured below, cried out after her dog passed away. “Her pain was v.i.s.c.e.r.a.l,” he said. “I can still remember this as if it happened yesterday. My heart broke for her, and I’ll always carry that with me.”
Olesya Lykovi cries out in anguish, moments after the death of her dog, Sam. Moments before, she looked at Dr. Dani McVety, at right, and asked, “Is he gone?” Dani nodded and said, “He has his wings now.” Her husband, Vitalii, on the left, tries to comfort her.
She later leans down to rub him and whispers into his ear, then massages it gently. She sobs out loud, “I feel like a part of me is gone.” 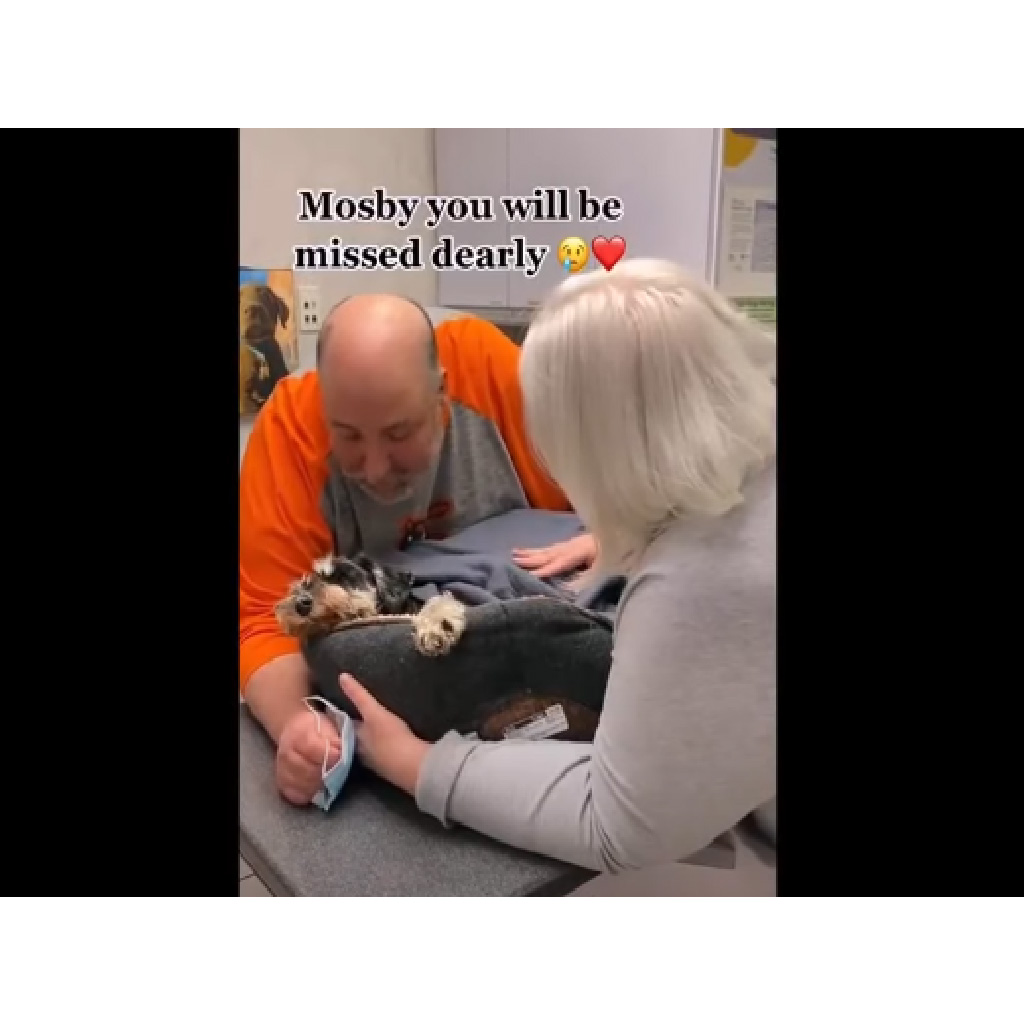