A dog that fell 30 feet into a hole in Indiana and survived for several days has miraculously returned to his family after an accidental rescue and a happy reunion.

The poor dog could have been down there for more than a week with no food and only limited water to drink. He was 20 pounds heavier than when he was rescued. 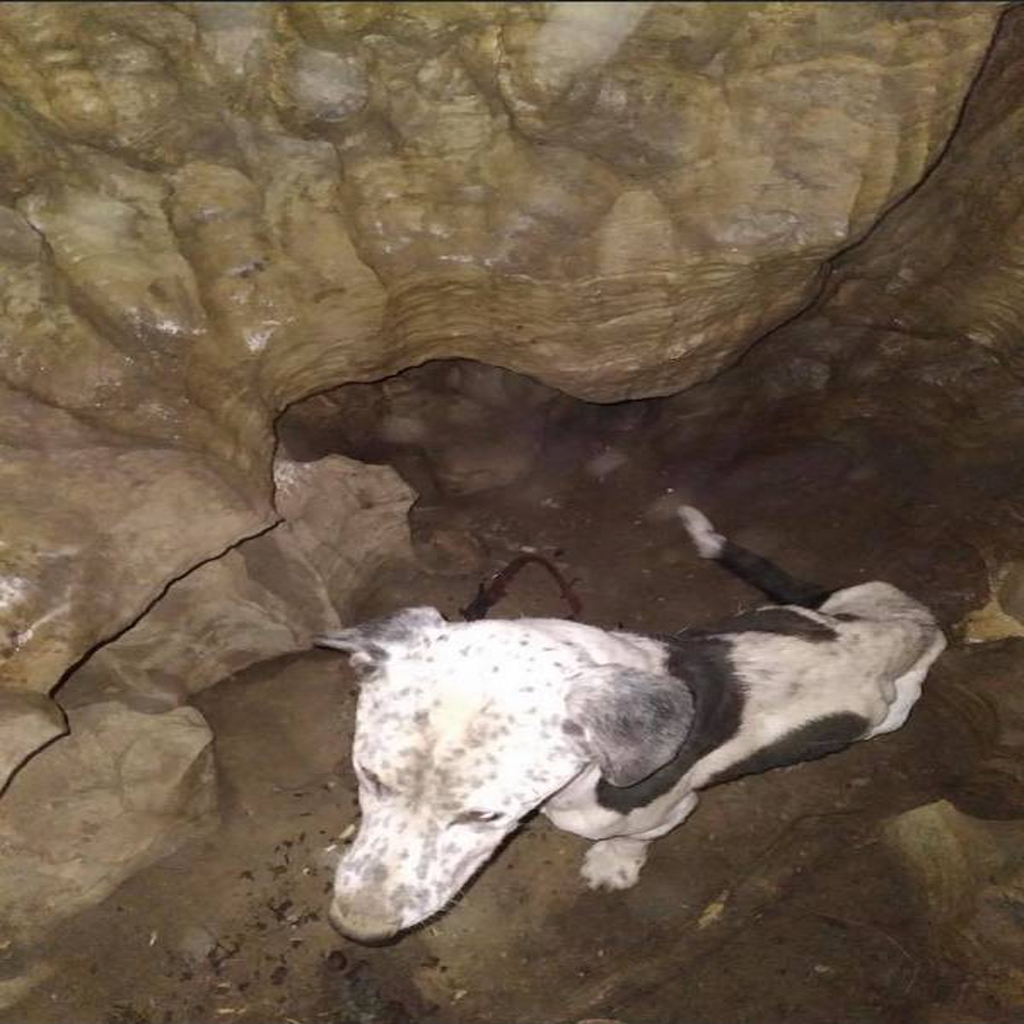 The black-and-white Hawkeye ran away from home more than two weeks ago, Harrison County Animal Control Director April Breeden told the Daily Paws. That’s when he likely fell into a deep hole in the Dewey Hickman Nature Reserve a few days before explorers thought to be somewhere else stumbled across.

“We felt as if he was down there the whole time because he was so emaciated,” Breeden said. He must have weighed about 75 pounds. How did he survive? Breeden said that the upturned shell of the turtle can absorb water and it can lick the damp walls of the cave’s own feces to survive. 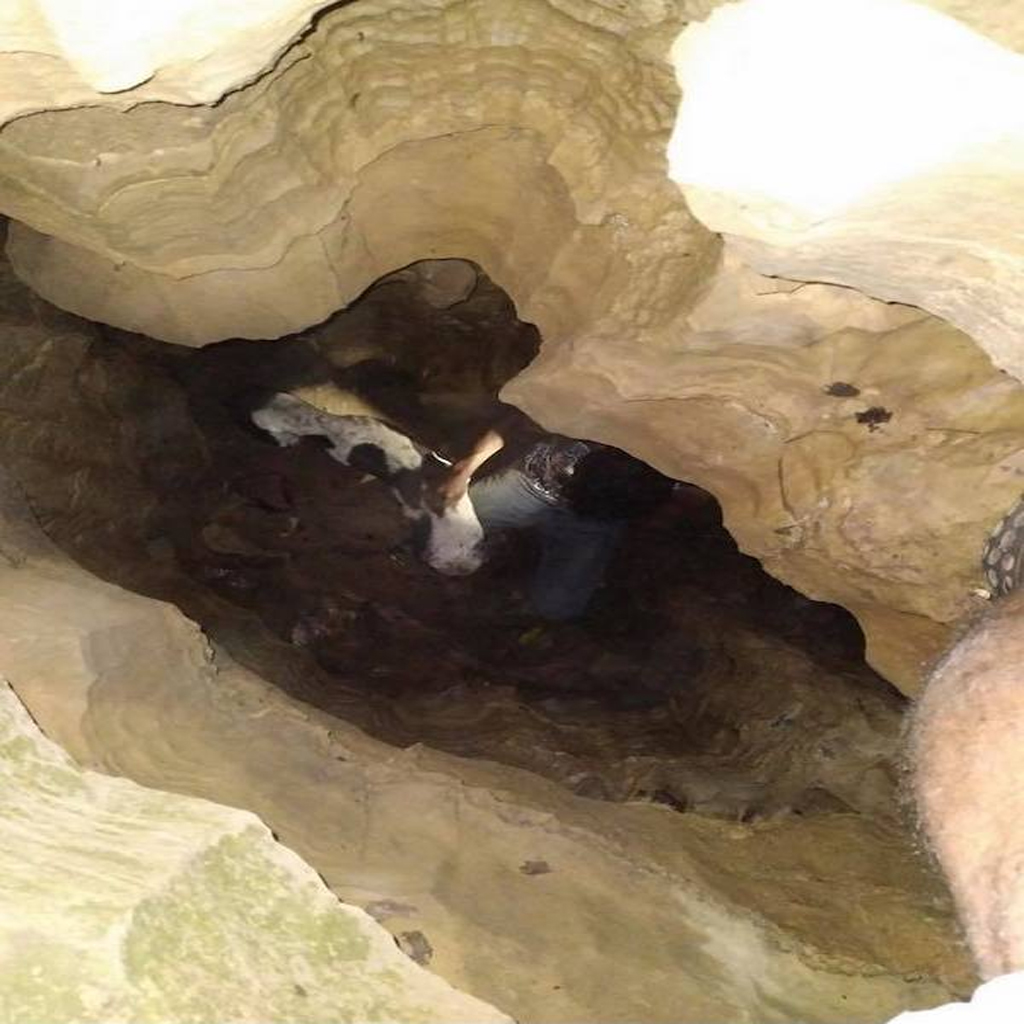 Cave explorers who explored the area on Saturday initially won’t be there, choosing to visit the reserve instead, a “very lucky” change of plan for Breeden, the expedition team saw movement at the bottom of the pit and determined it was a dog. 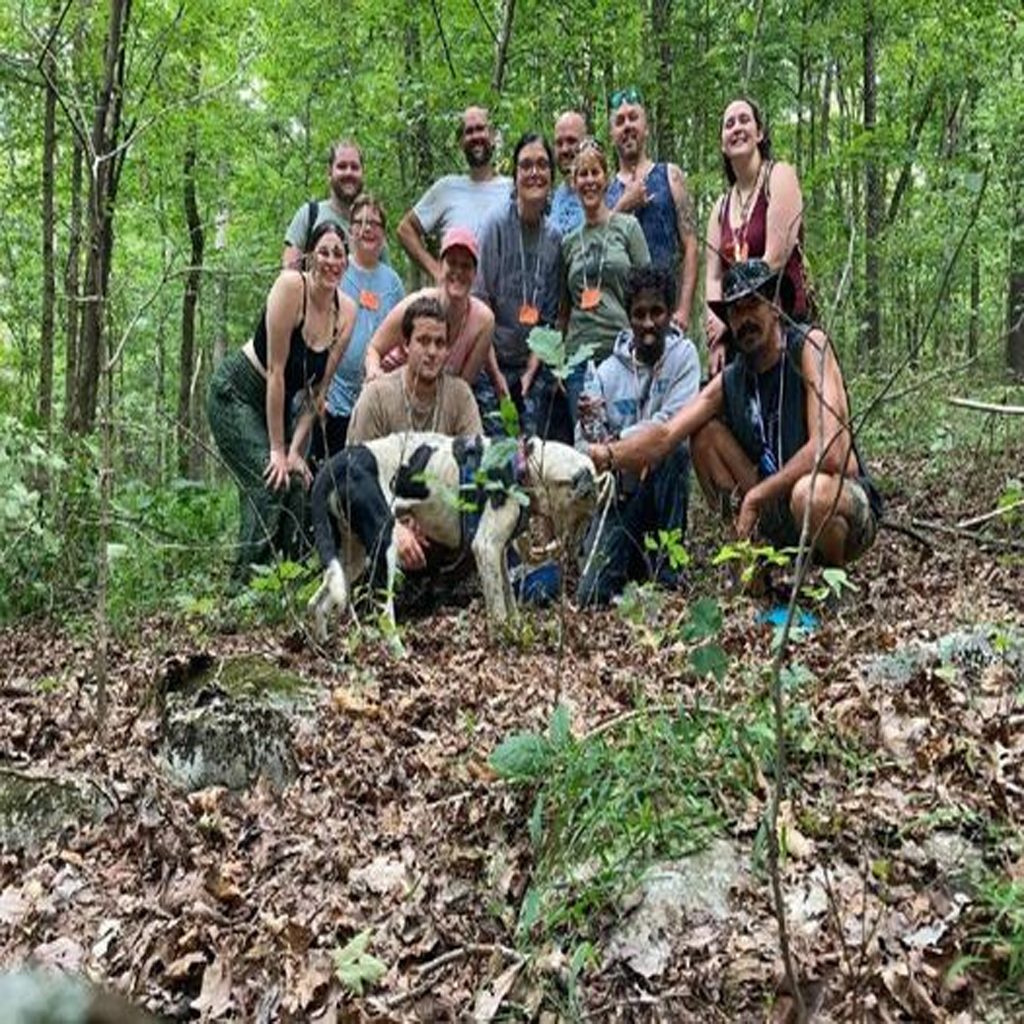 After seeing the scratches on the sides of the pit, they assumed that Hawkeye’s necklace had caught on a branch and hung him halfway up the pit before he could free himself and fall to the bottom. The divers jumped down and lifted the good boy to safety. 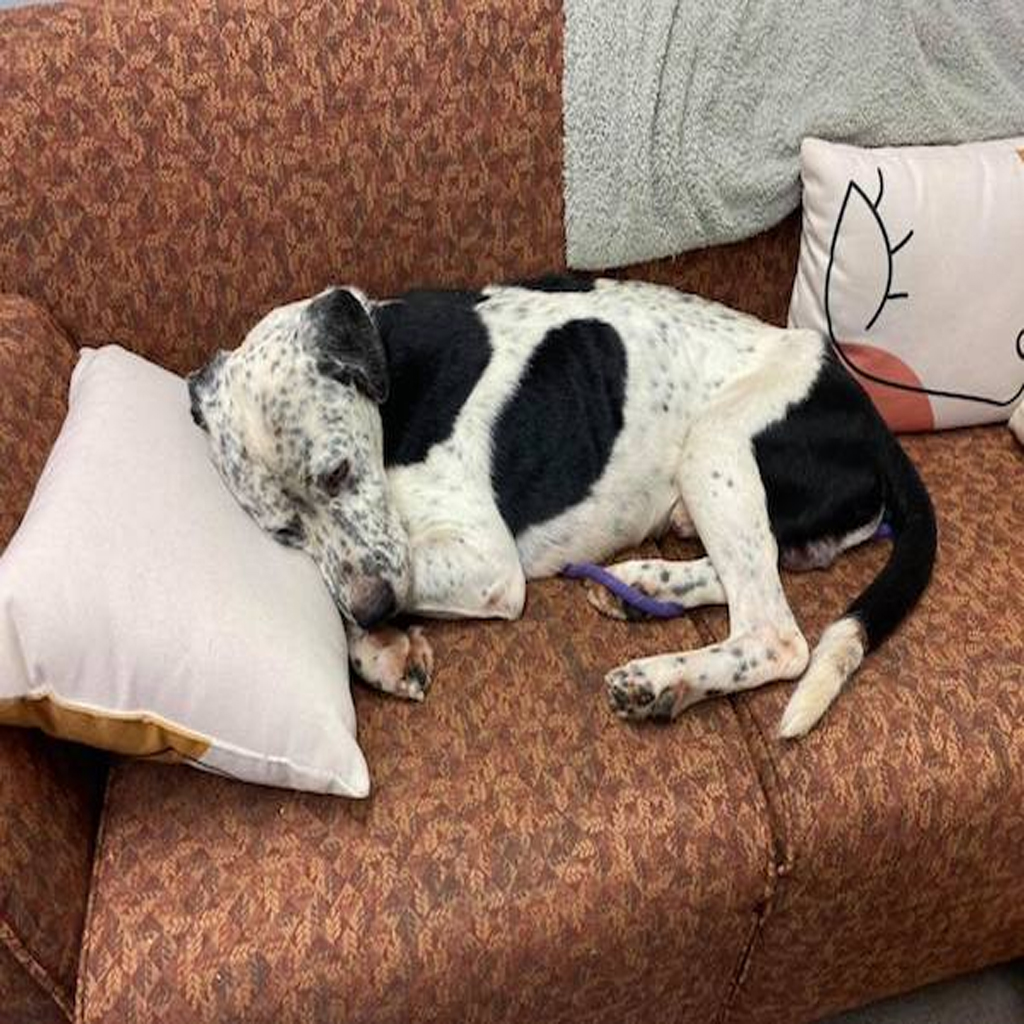 They then went door to door near the sanctuary to see if they could find Hawkeye’s house, but they found nothing. If they went in the opposite direction of the hole, they would quickly find his family. Instead, he spent the night in a friendly house before heading to animal control on Sunday. 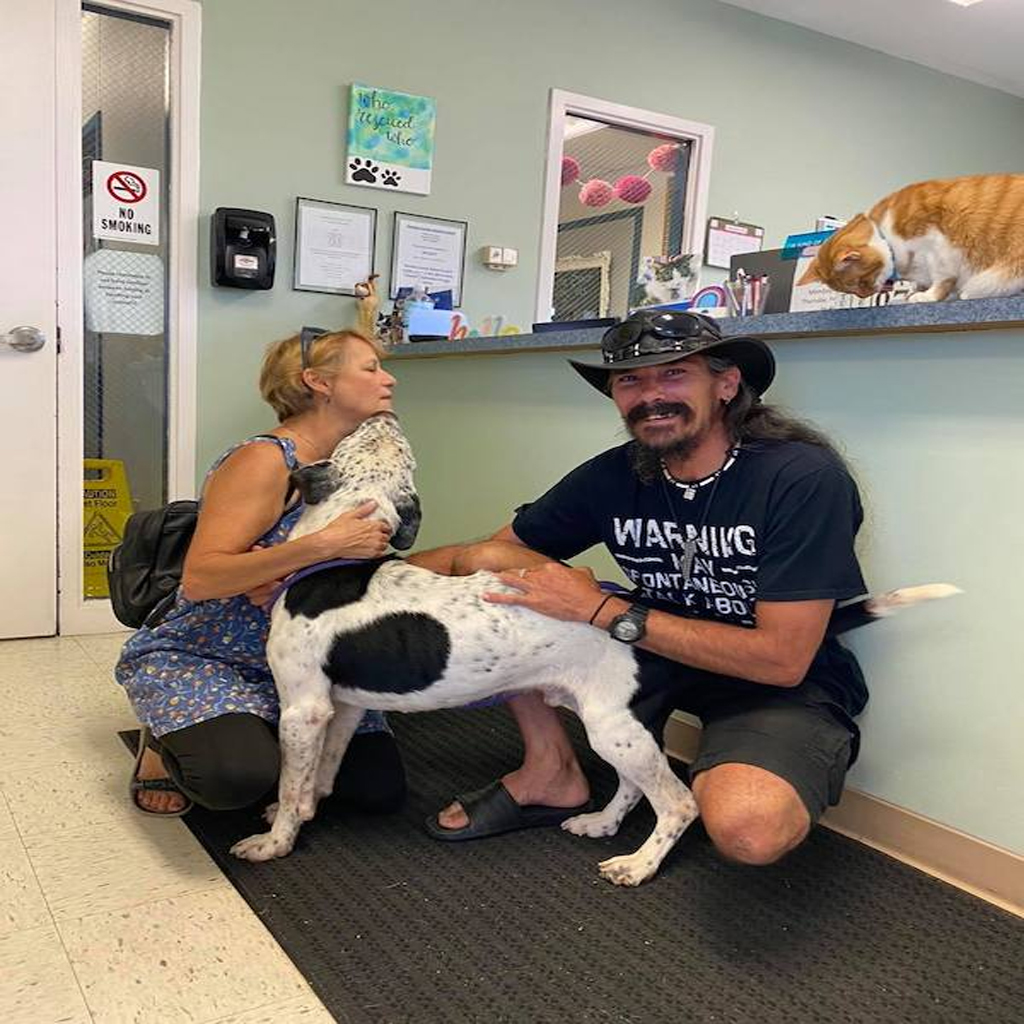 After several local TV stations told Hawkeye’s story, his family knew where to pick him up. Hawkeye’s tail sped while his father told him how much he missed him before thanking one of the cavemen. Breeden said. “He was very happy to see them. He was very happy.”