Pit bulls tend to have a reputation for being ᴀɢɢʀᴇssɪᴠᴇ with an unfair pattern that makes it very difficult for many of them to find homes. Pit bulls are the most common dog in shelters that are overlooked because of their breed.

When a particularly giant pit bull came to a shelter recently, everyone knew it would be difficult to find the right home for them, but now “Ace” has found a happy ending. 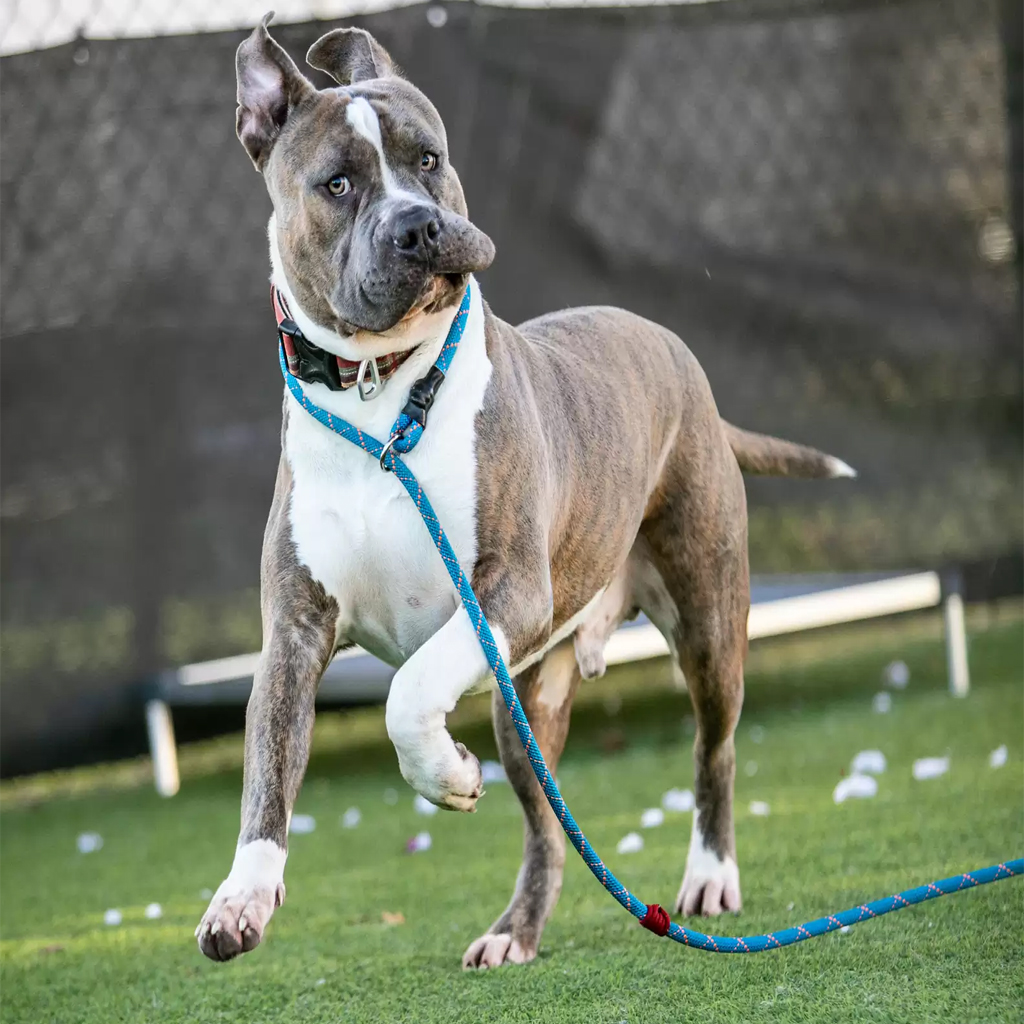 On January 4, Ventura County Animal Services reported on a dog named Ace who was a giant 103-pound pit bull. Ace’s family took care of him for another member. They never planned to keep him long, and after unsuccessfully trying to bring the dog home, they handed him over to the shelter. 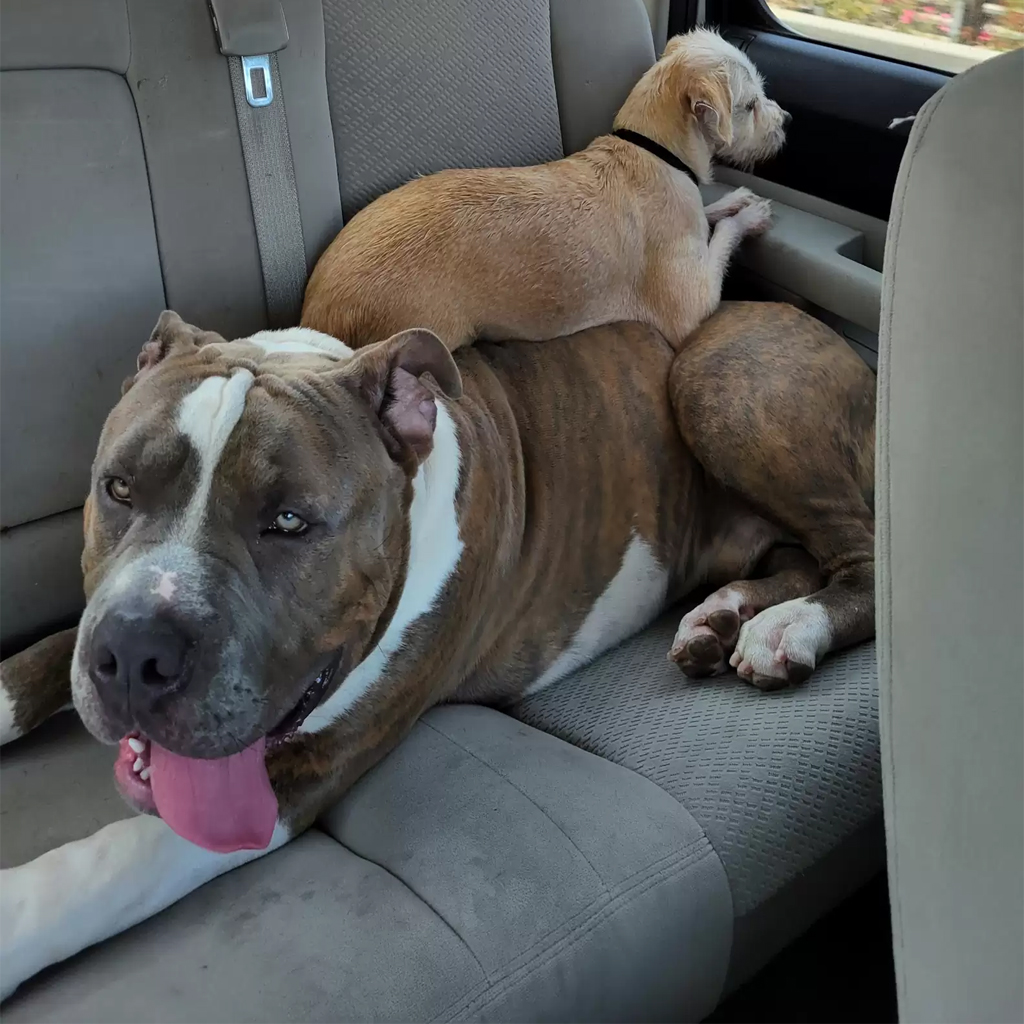 Ventura County Animal Services quickly discovered that, despite his intimidating size, the pup was a sweet, intelligent, and experienced dog with other pets and children.

“Ace is very good with the kids and lives with a small dog,” they wrote on Facebook. His favorite activities are walking, petting, and playing with other dogs. He is crate trained, at home and can be left alone for the duration of a workday if needed. 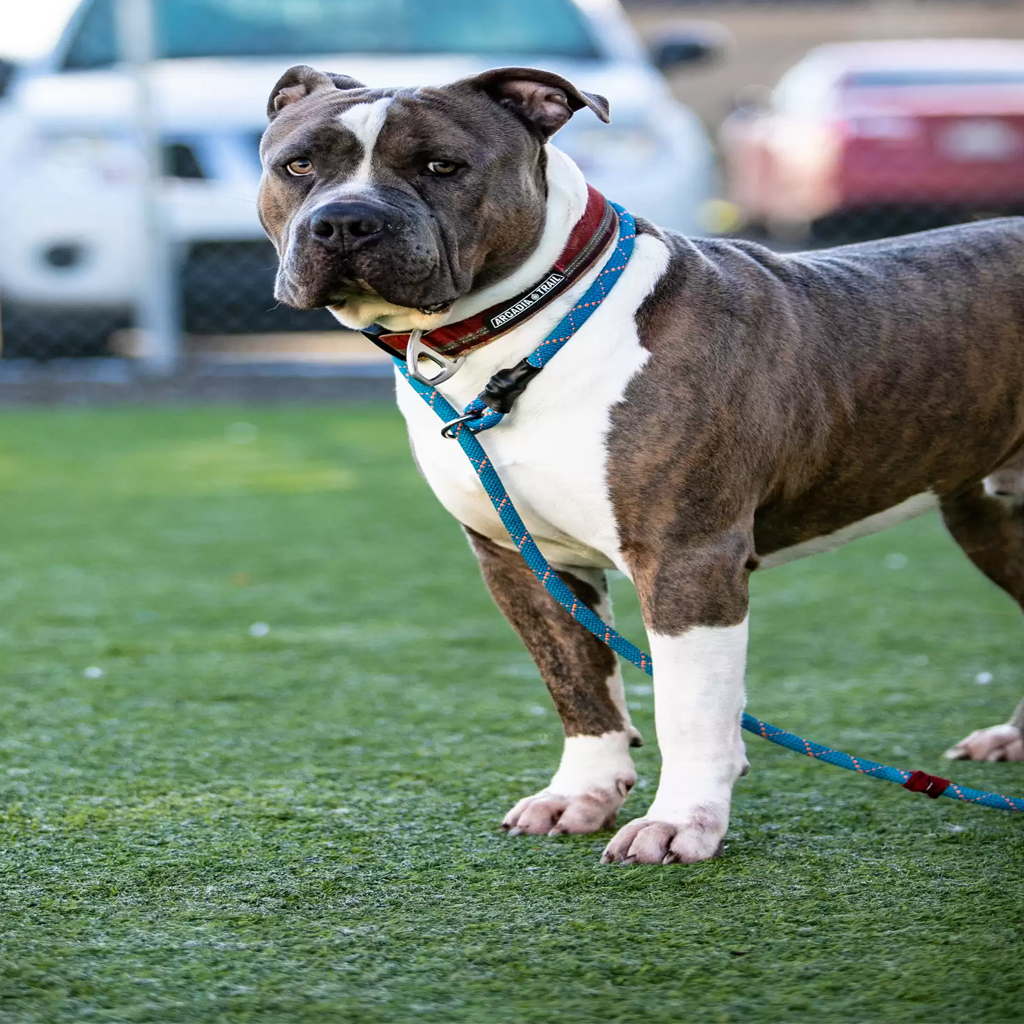 He’s quiet with a calm energy even when he’s playful. Despite Ace’s gentle nature they knew that his size and breed would be an issue for adopters visiting the shelter: “Our fear is as a 103 lb pit bull, those passing by his kennel may not give him a chance to show what kind of lover he is,” they wrote.

However, they still believe that there is a perfect home for Ace somewhere out there. 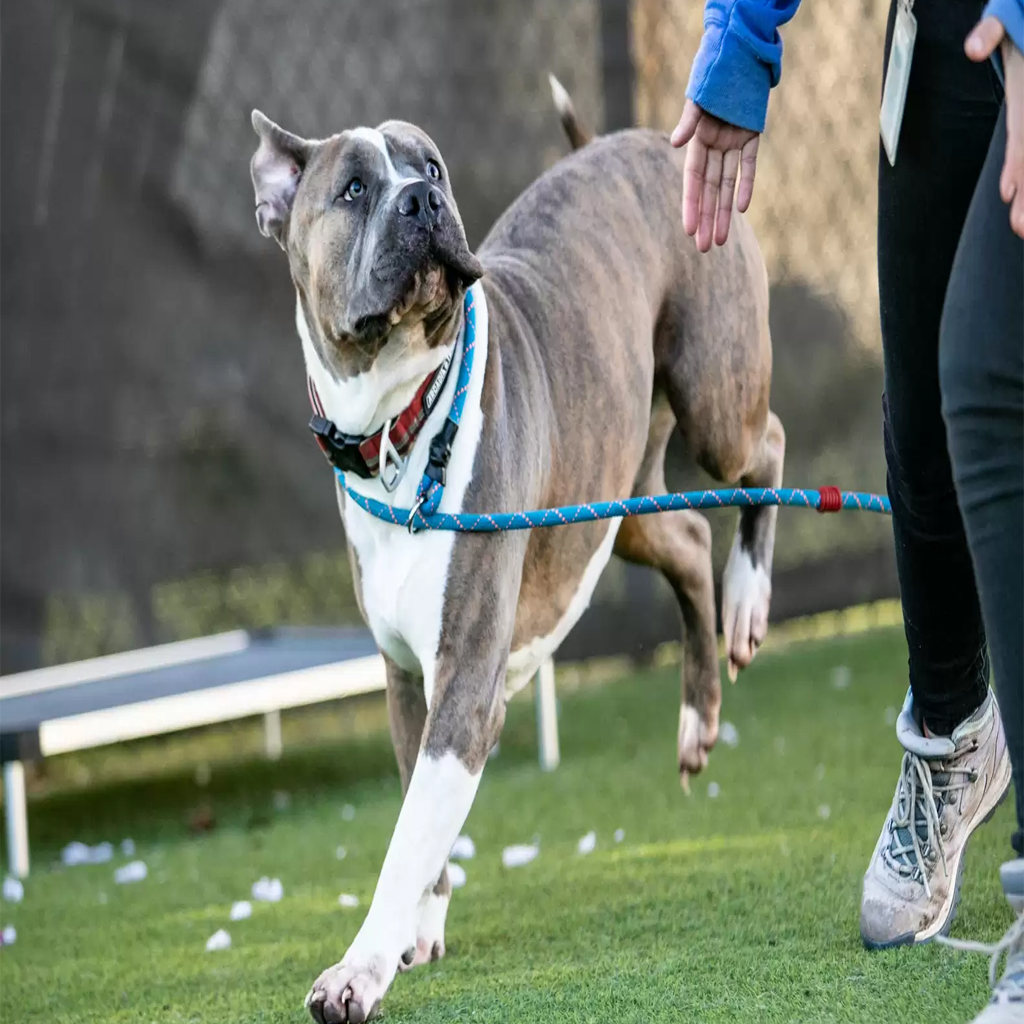 Jules Hooper of Ventura County Animal Services said: “We think Ace would do best in a home with another gentle dog and a yard where they can play. “Because of his size, he can be a powerful puller when walking. An adult with the strength to guide him on a leash would be ideal. The most important thing is that he has a loving family!”

Thankfully, Ace’s story went viral and the shelter is said to have received adoption requests from around the country. And on January 9, they shared an inspiring update: Ace has been adopted. The shelter shared a photo of Ace with his new father: “We are so glad Ace has found his forever family,” they wrote. 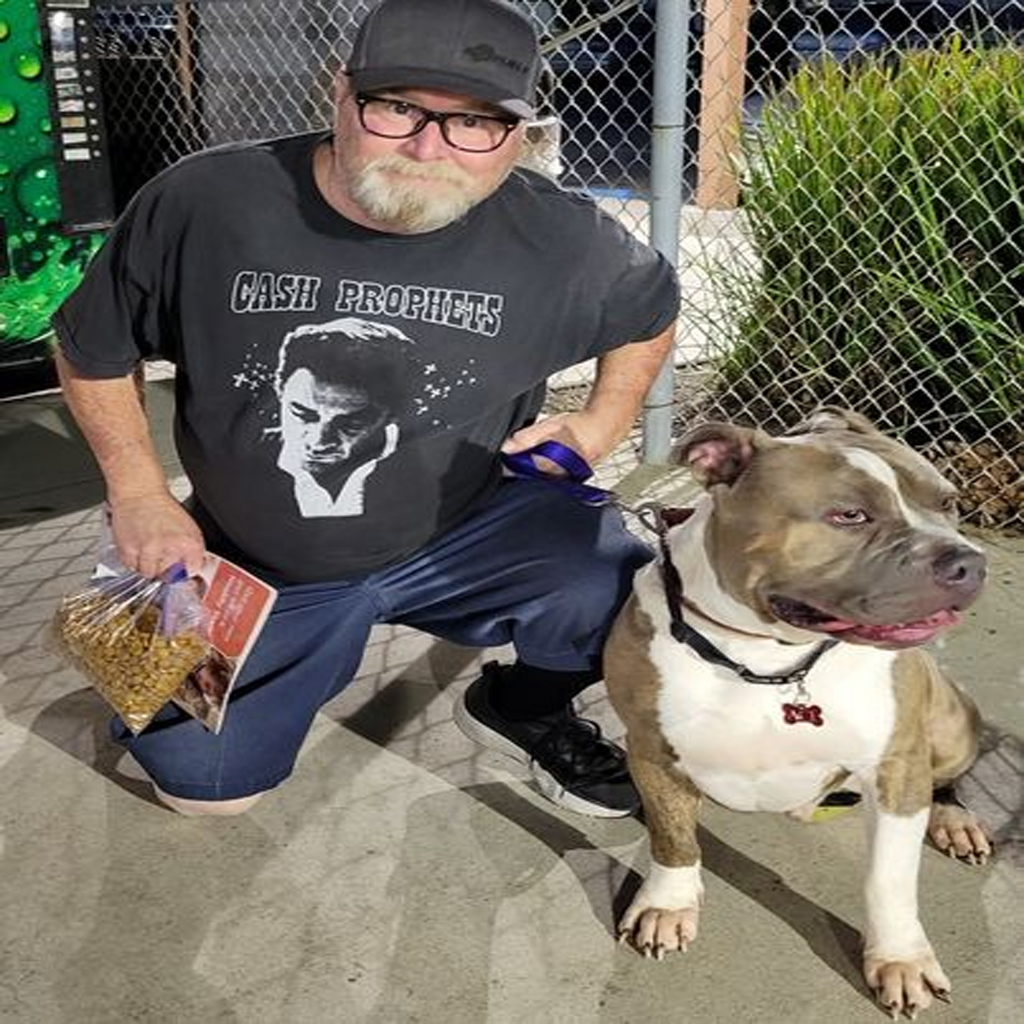 While Ace has found a happy ending, Ventura County Animal Services hopes that the attention this big dog has received will inspire people to consider other pit bulls in need.

Ace gets a lot of public interest, but we hope everyone interested in Ace can help us find homes for the remaining puppies in the shelter, who are often overlooked and many. Some of them have been in shelters for months.

We’re so glad Ace found a home! He may be big, but that just means he has more love to give.

It’s a story that proves there’s a home for every type of dog.