The casual brutality of d.e.a.th and disease has always been a merciless reminder of the transitory nature of life. This is the heart-rending story of a dying Grandpa and his 2 loyal dogs named Arong and Asoon, who are haunted by their impending farewell. This is an absolute heartbreaker and you’ll need those tissues handy. 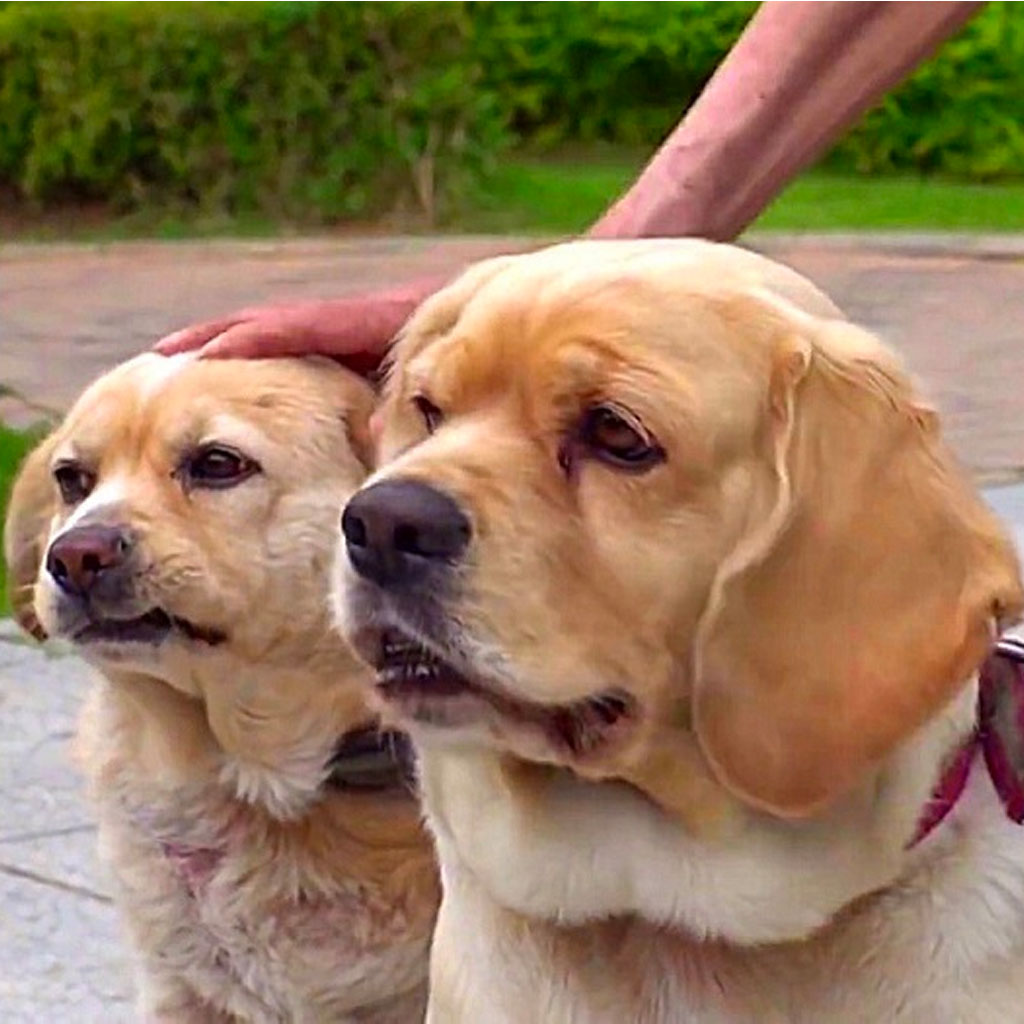 One day, Grandpa suffered a stroke and collapsed, and had to be rushed to the ER. The verdict was loud and clear – the poor man didn’t have much time on his hands. But even when vitality was slipping through his fingers like sand, all he could think of was the fate of his 2 darling dogs. The poor man couldn’t take care of his 2 dogs anymore.
For Grandpa, Arong and Asoon were not just pets – they were his family. He nurtured and raised them like children, while the dogs’ whole world revolved around their elderly human. But their happy little paradise came crashing down when Grandpa got diagnosed with cancer. He was getting haggard and weaker each day, but he still looked after Arong and Asoon to the best of his capacity. 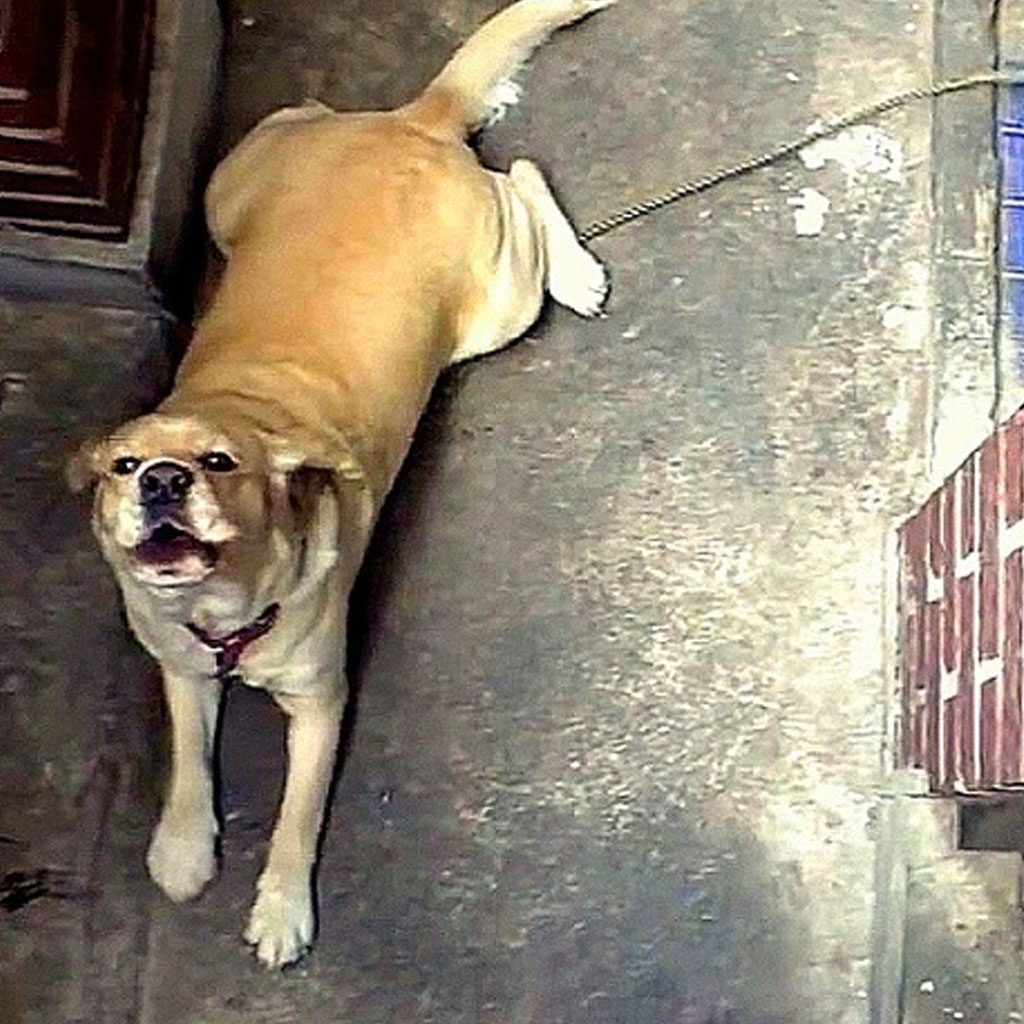 While Grandpa was away at the hospital, Arong and Asoon were consumed with anxiety. They would cry and moan as if they knew something ominous was about to happen. Two loyal dogs are always waiting for their owners to return. Every day they wait in front of his house and listen to his car. 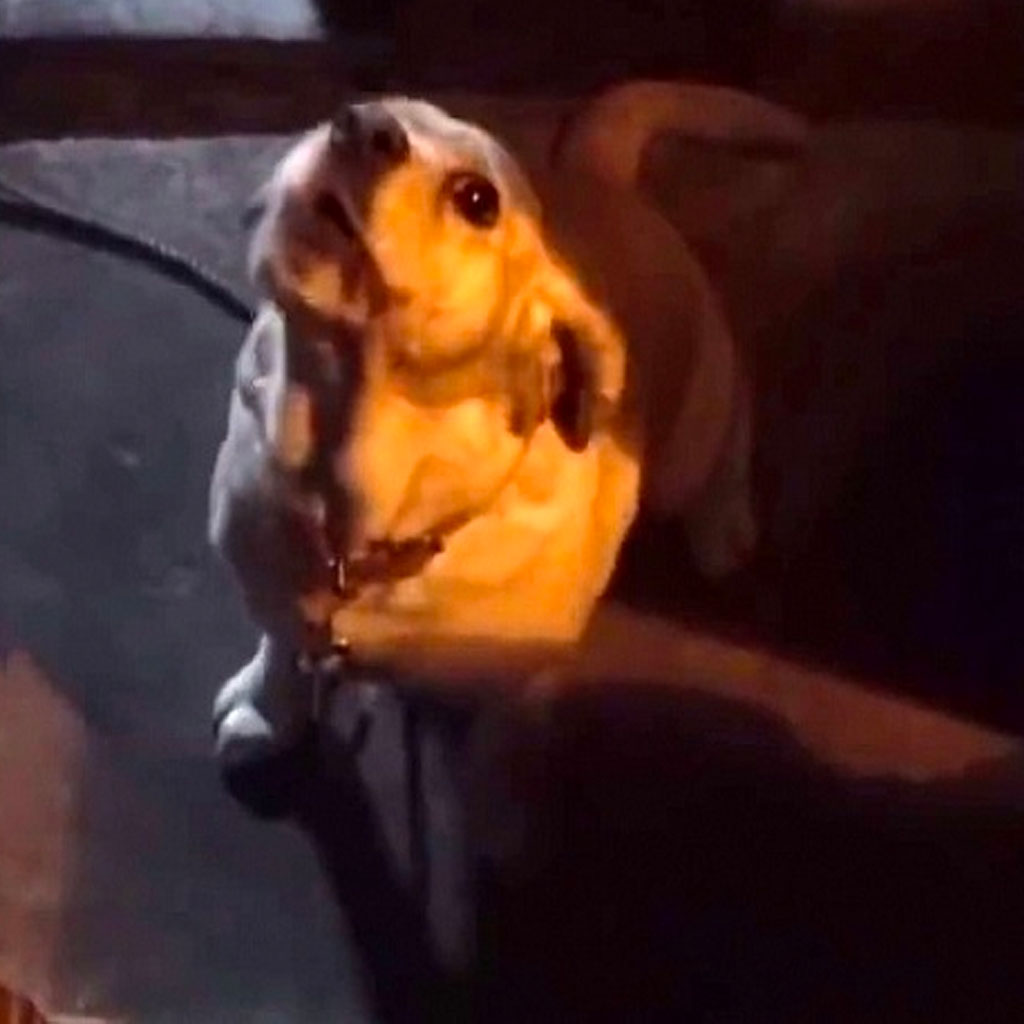 He laments over being an “incapable” old dad to Arong and Asoon, and breaks down in tears as he resolves to “not hurt them twice”. A kind neighbor took care of the dogs’ needs while Grandpa was gone, but the dogs were inconsolable thinking about the scary future.
When he p.as.s.e.d a.w.ay forever, the neighbor could not afford to take care of the 2 dogs, so he decided to send the 2 dogs to an animal rescue center. He hopes the dogs will be adopted by someone and have a new family.