Have you ever gazed up at the sky, looked at the clouds, and tried to make shapes out of it? While it is a fun way to pass the time, there are those rare occasions when the clouds bear an uncanny resemblance to a real person or animal.

The images seen at clouds make us wonder if there are truly angels in the sky in the form of clouds. There are several photos of clouds that look strikingly exactly to dogs and we compiled them for you:

One photo of the clouds reveals a shape that looks so strikingly much like a dog that it has gone viral.

1. As the red and golden hues of light saturated the sky, an image of a dog sitting in the clouds appeared.

The unmistakable image of a doggo has left viewers in awe at the uncanny resemblance. Not only that, but it has sparked a lot of conversation about how angels take their form. 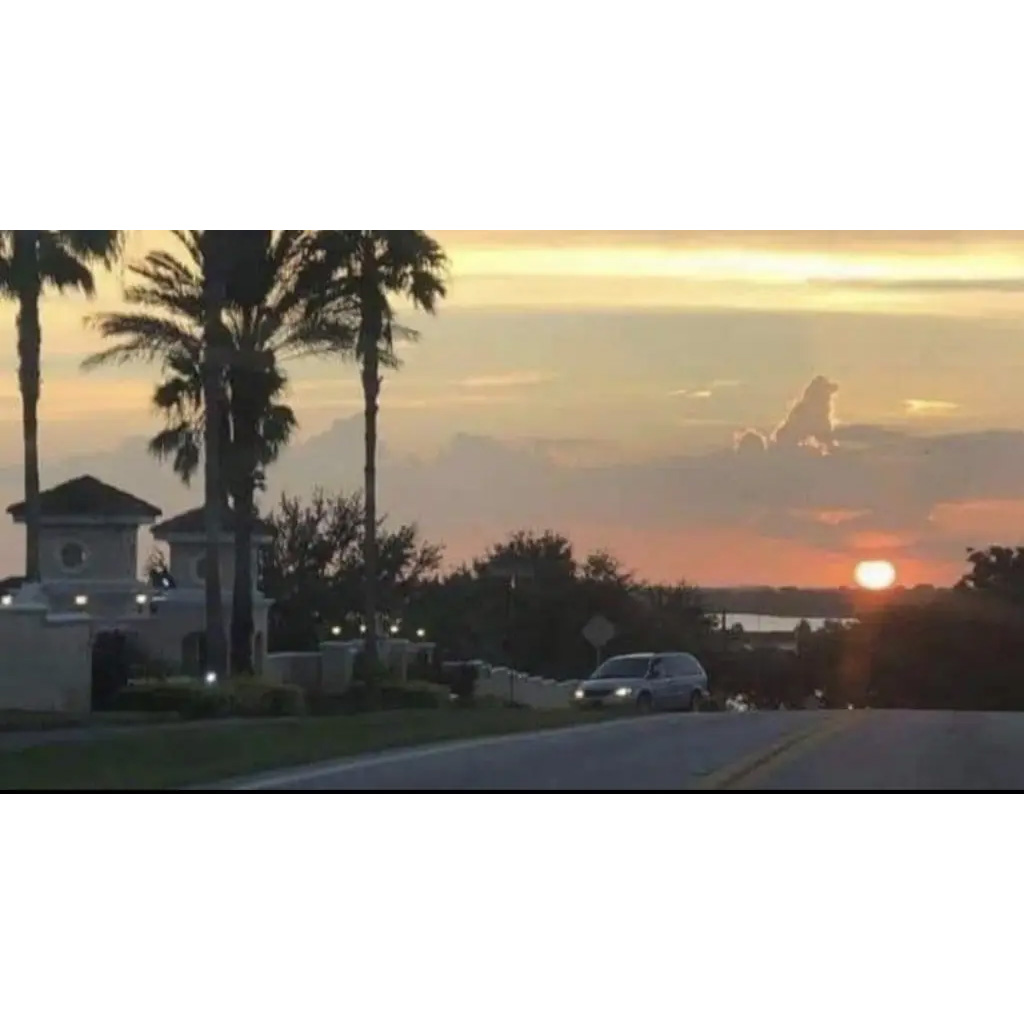 When we lose a person, it is a common belief that loved ones move on into a different dimension. That they are now angels, limitless in their ability to watch over those they’ve left behind 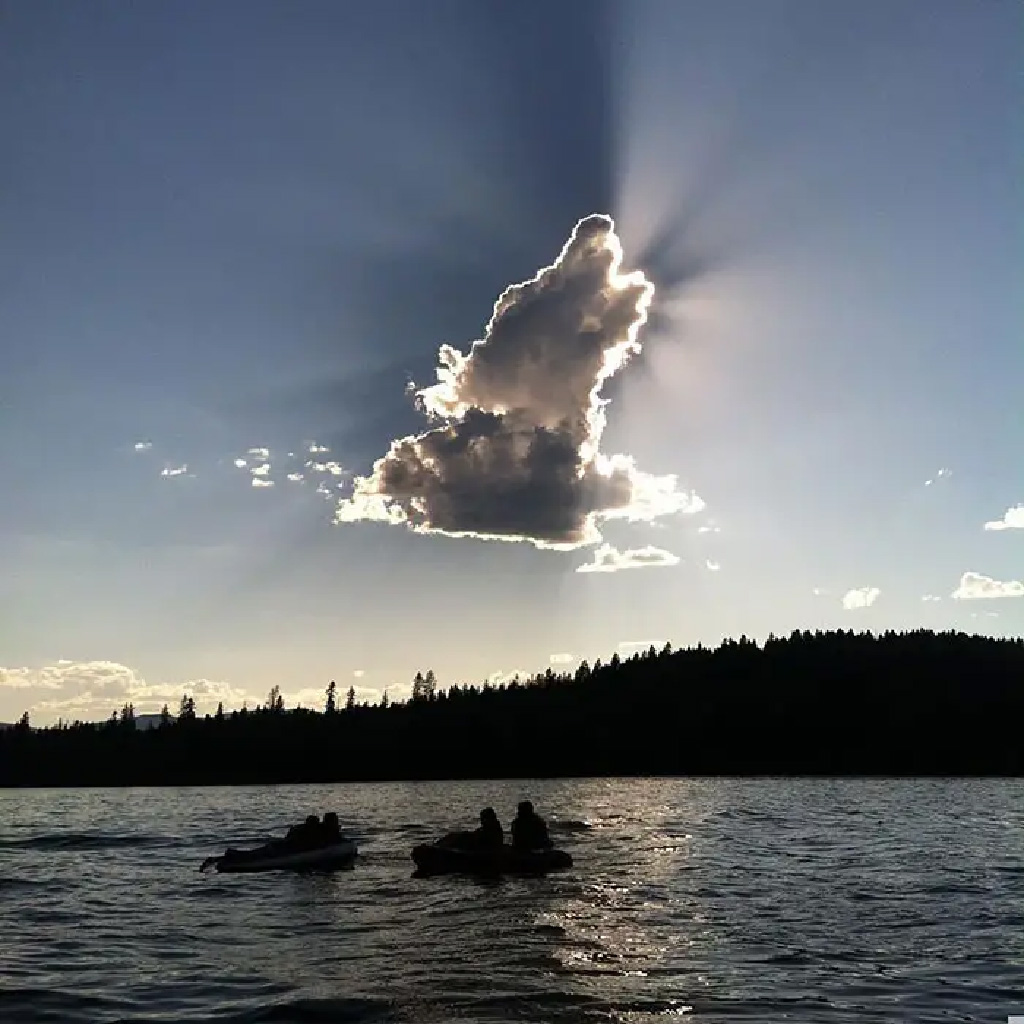 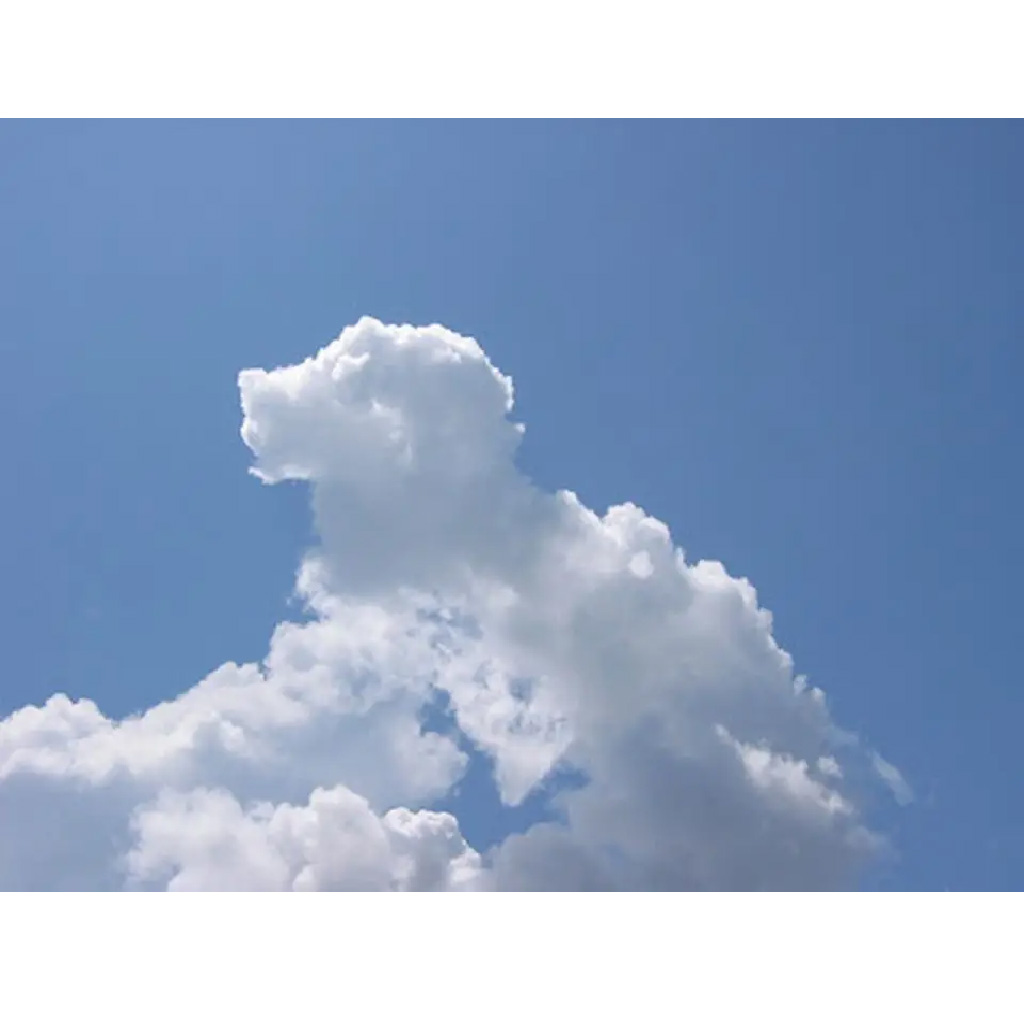 4. Another dog-shaped cloud
Doggy angels are among us whenever dog-shaped clouds appear in the sky and this isn’t the first time. Many have already captured the dog-cloud phenomenon and some even experience these after a loss of a loved one. 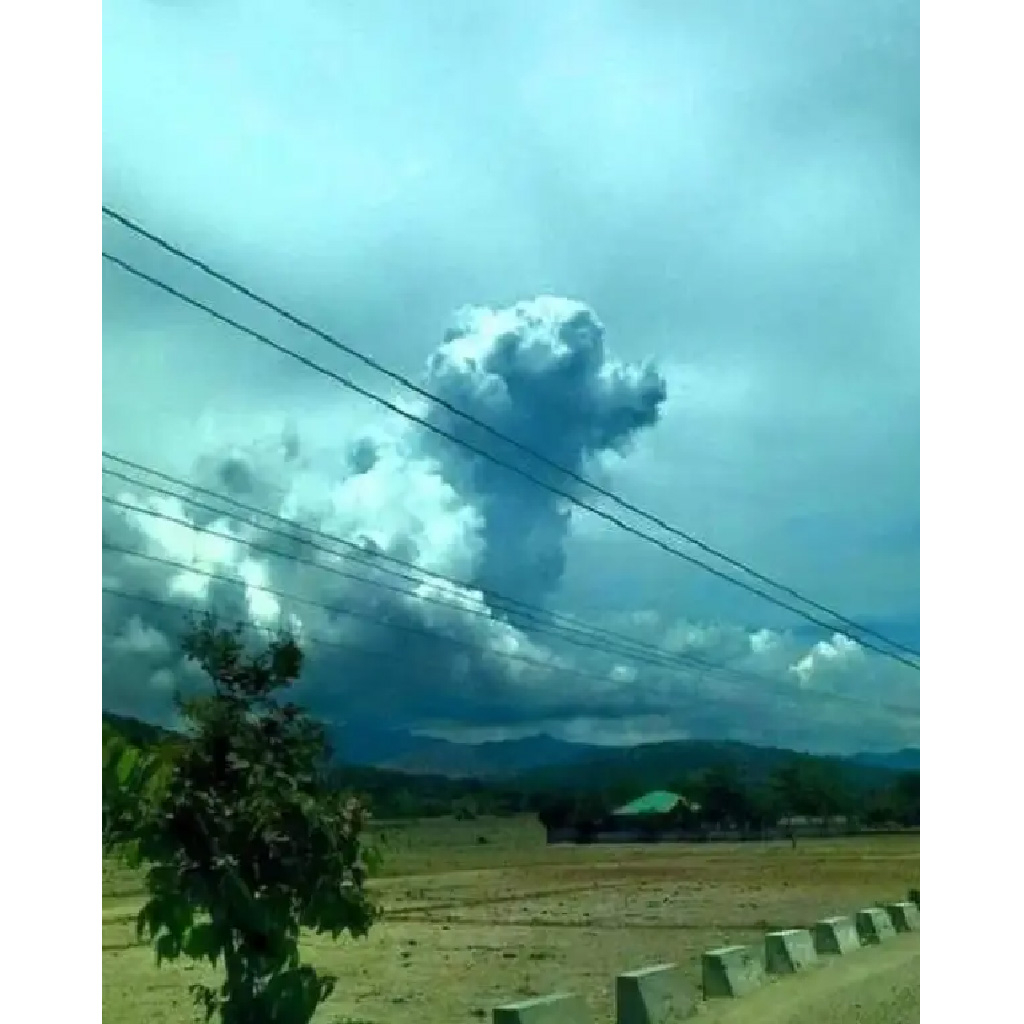 5. It’s not a coincidence
Occurrence is more often to be said a coincidence. It became intriguing that every picture is different yet similar to their counterparts on Earth. 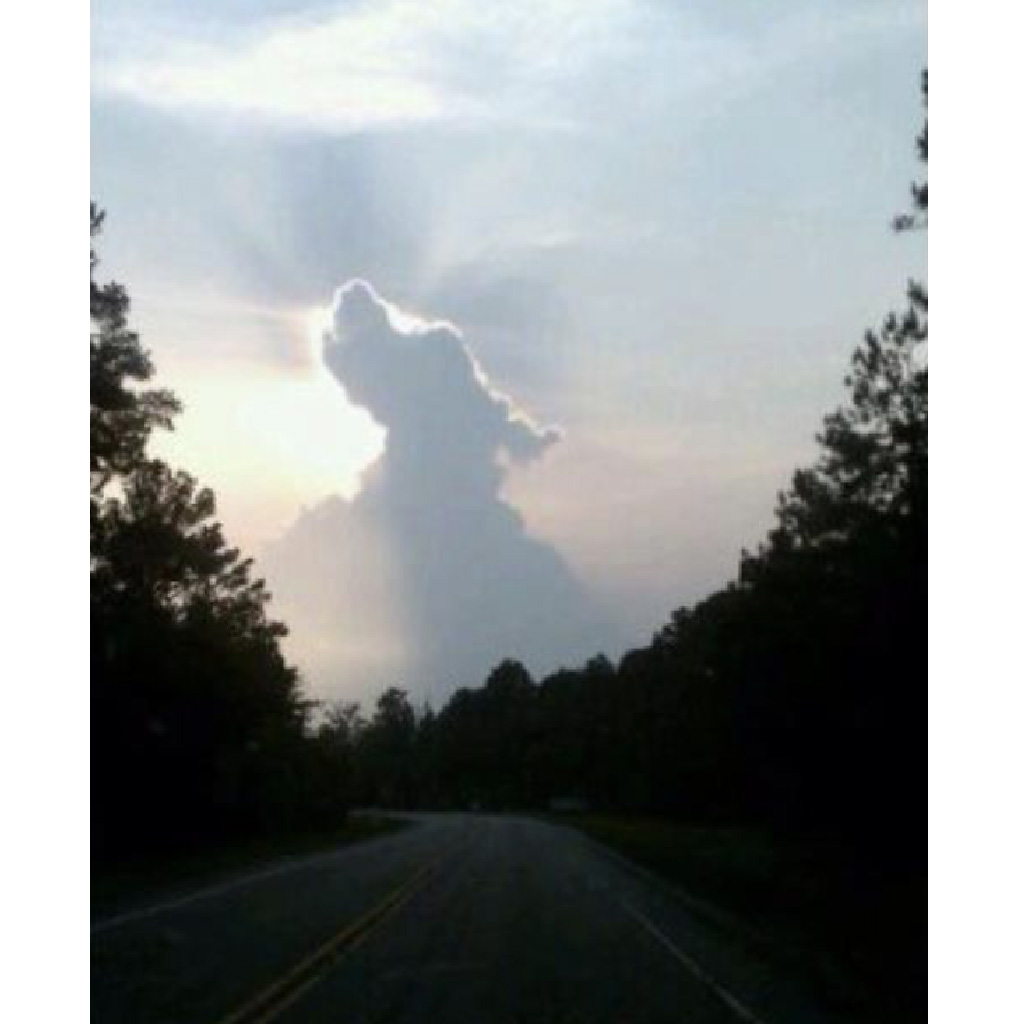 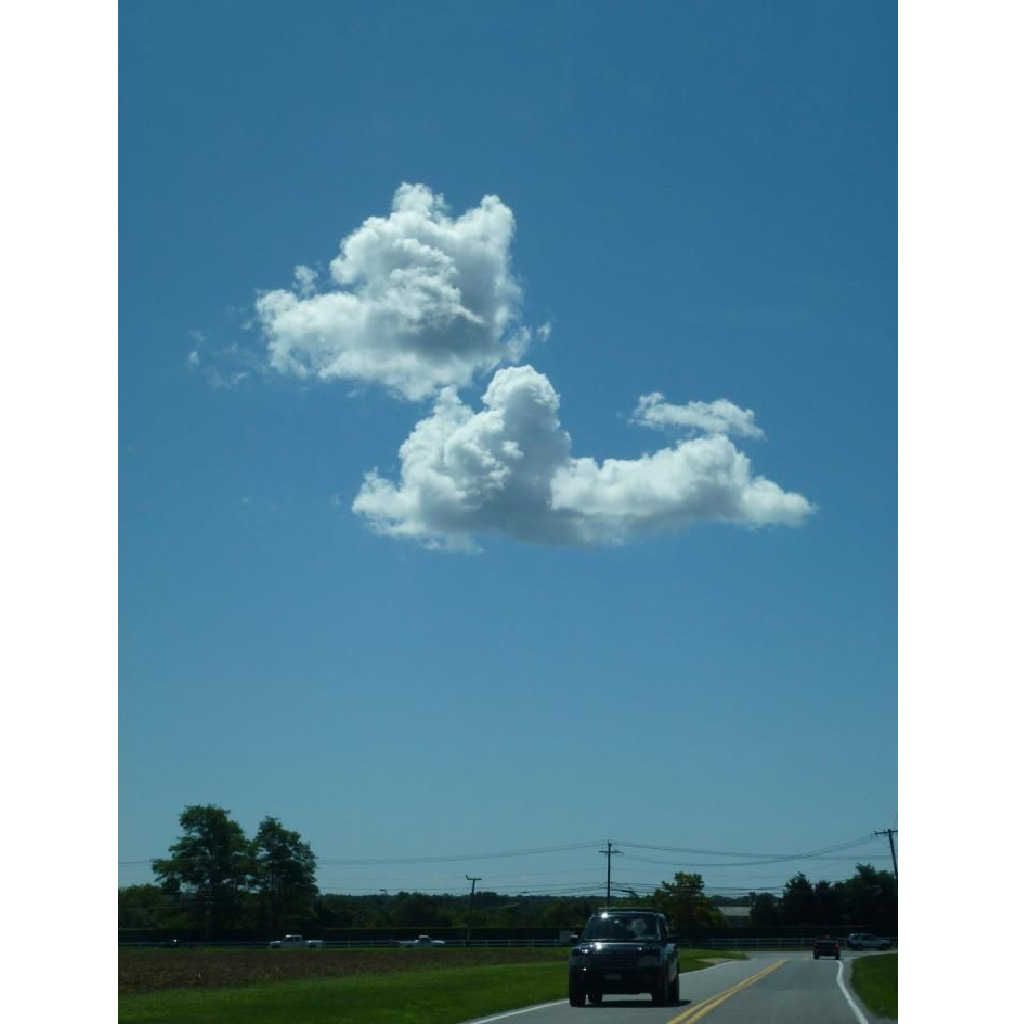