The saying “A dog is a man’s best friend” is something a lot of people would agree with. There are hundreds of stories about dogs whose love for their human is stronger than any obstacle.

Recently, the story of Leo, a dog from Thailand, went viral. His owners accidentally left the poor pooch near a gas station. From that day on, Leo never left that place and patiently waited four long years until the return of his family. 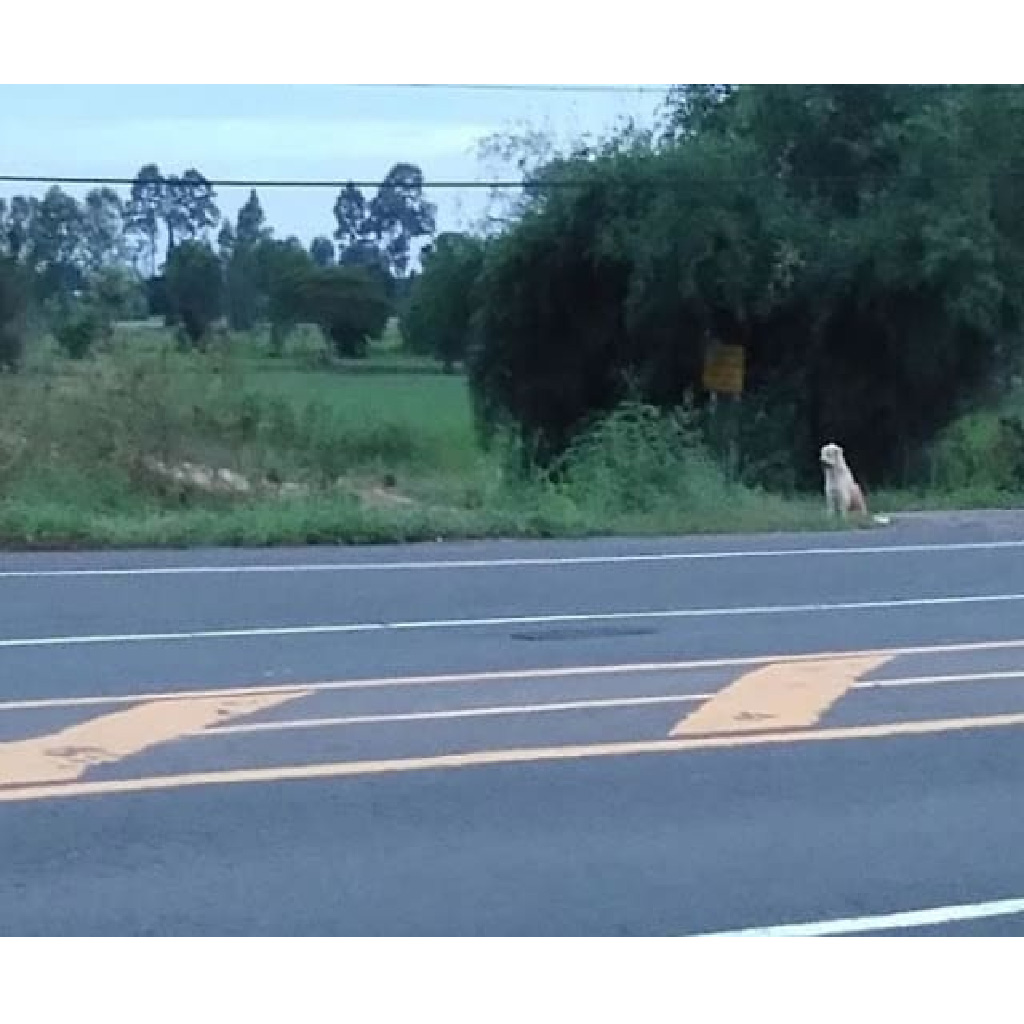 Leo was left accidentally by his owner 4 years ago near a station. In that period, Leo never skips a day coming back to the same spot waiting in full hope for his family to go back. Becoming a stray dog, Leo lost his weight and had disease on his skin.
One person woman said: “I rode a motorcycle past this road and saw him every day for a week, so I asked the people about his owner and the locals told me that he was a stray dog.” 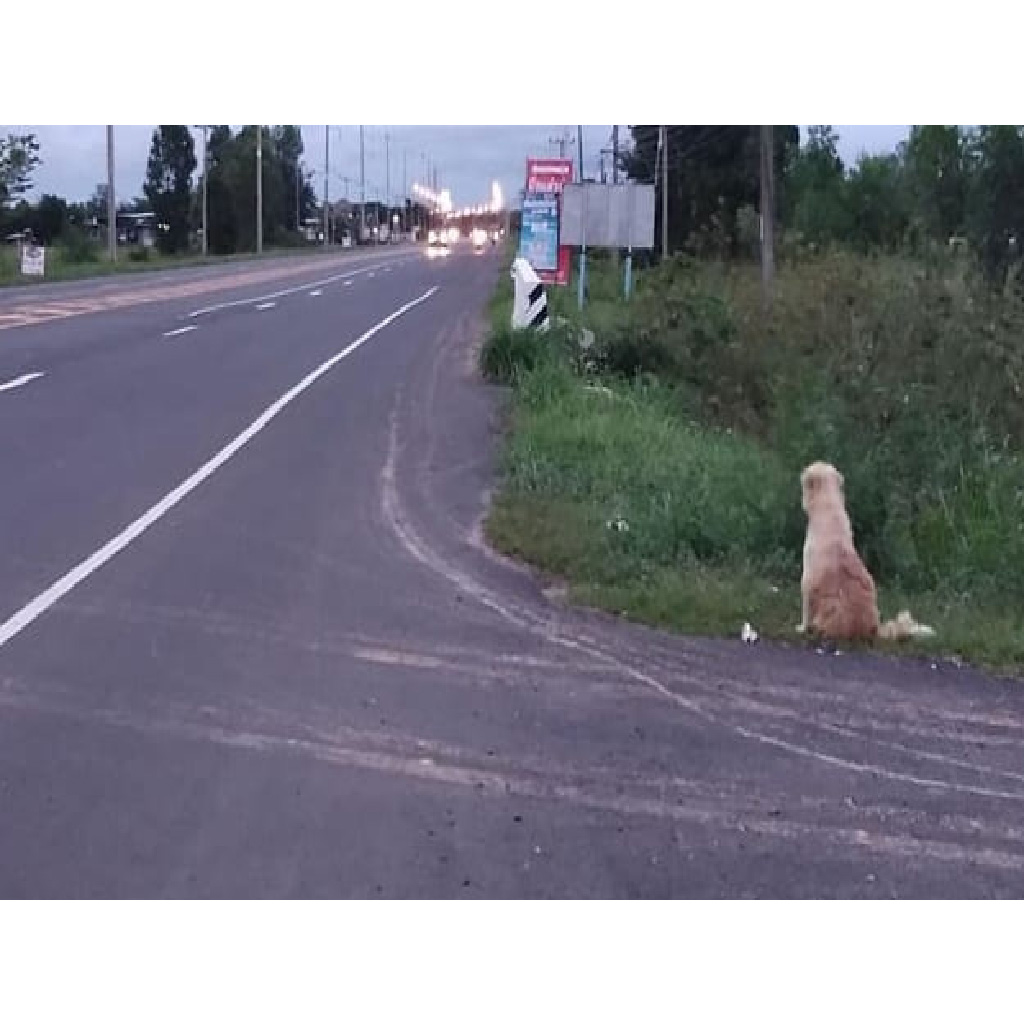 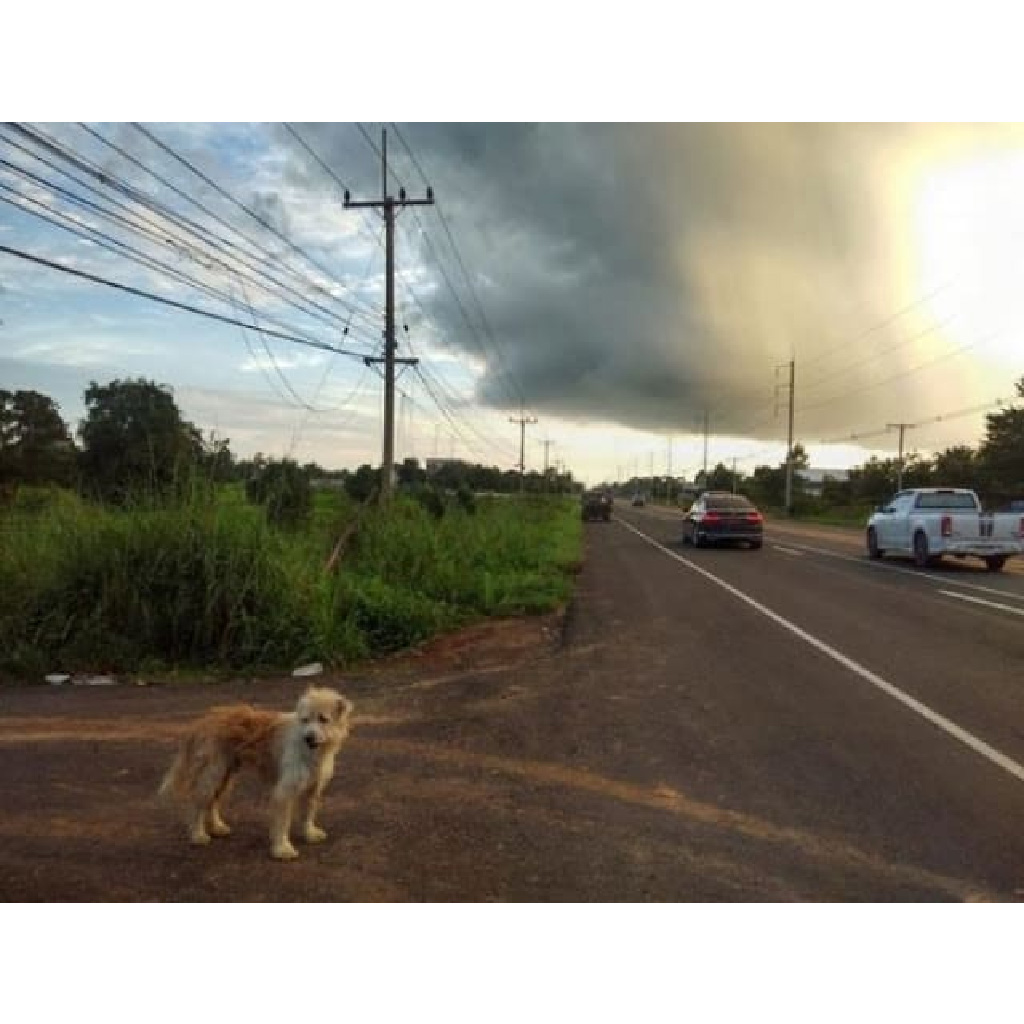 But thankfully, a 45-year woman living close to the place kept bringing food as often as she could to Leo. She even took him home several times, but Leo would escape and sit in the same spot. “They said he had been waiting there since the previous year. I took him to the vet and adopted him myself and named him Leo, but after a couple of days he was missing from the house and I found him at this spot again so I let him stay here and have been coming to feed him every day.” 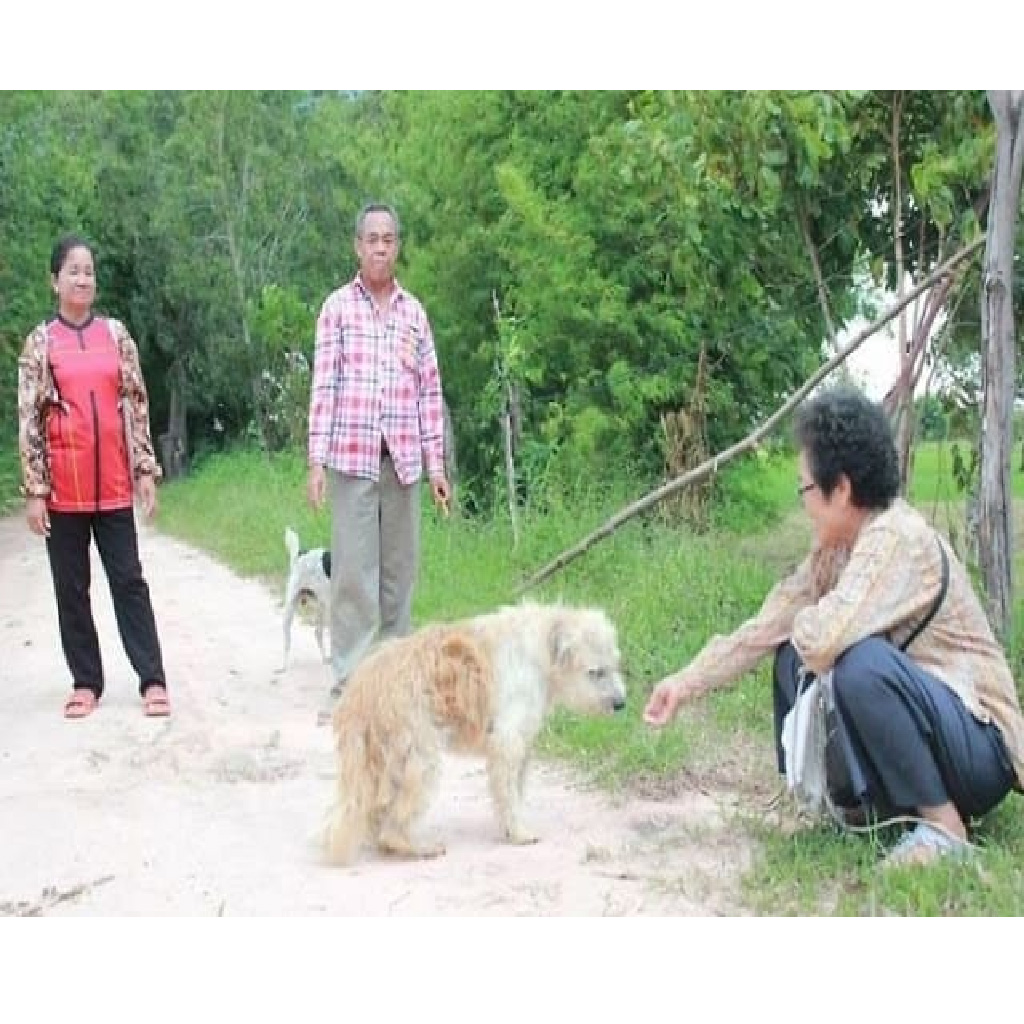 Magic happened when the picture of Leo got spread over the internet. A man contacted, claiming Leo looks like he’s lost pup Bon-Bon.
As she went back to the spot on September 9, Leo bounded over excitedly to her and let her rub his head. However, he refused to leave the woman has been feeding him. He somehow grew a bond with the lady and decided to stay with her. His old family then respected Leo’s decision. They also promised to support the lady at the expense of Leo and visit him sometimes.